IT’S the weekend for the north London Derby, the Ryder Cup and Russian Grand Prix along with the WSL, kicking off and revving up for another action-packed week of live sport on Sky Sports. 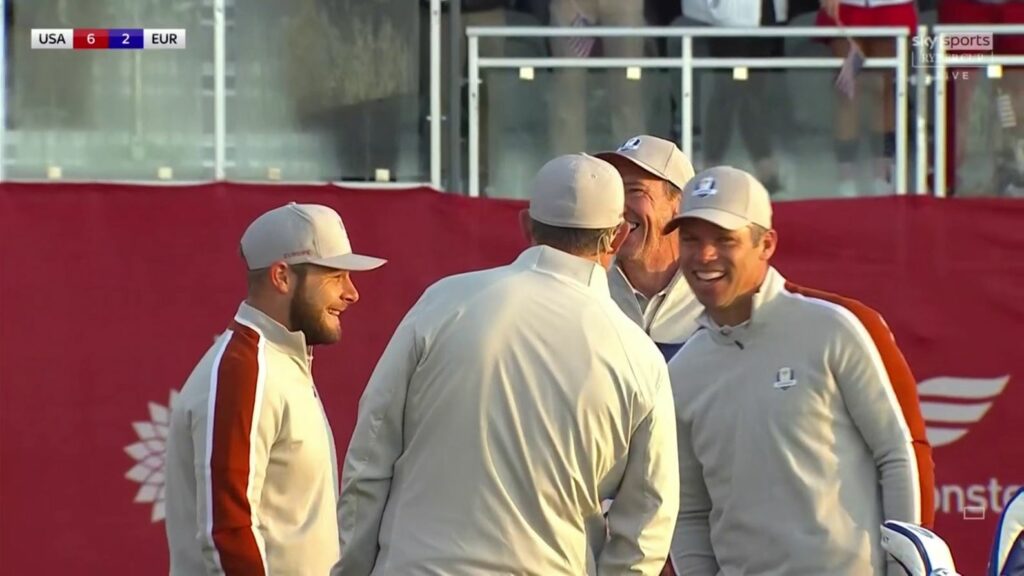 The Ryder Cup is happening right now as Europe bids to mount an aggressive fightback in the foursomes. Europe is struggling as USA extends its Ryder Cup lead ahead of the final rounds on Sunday 26 September. 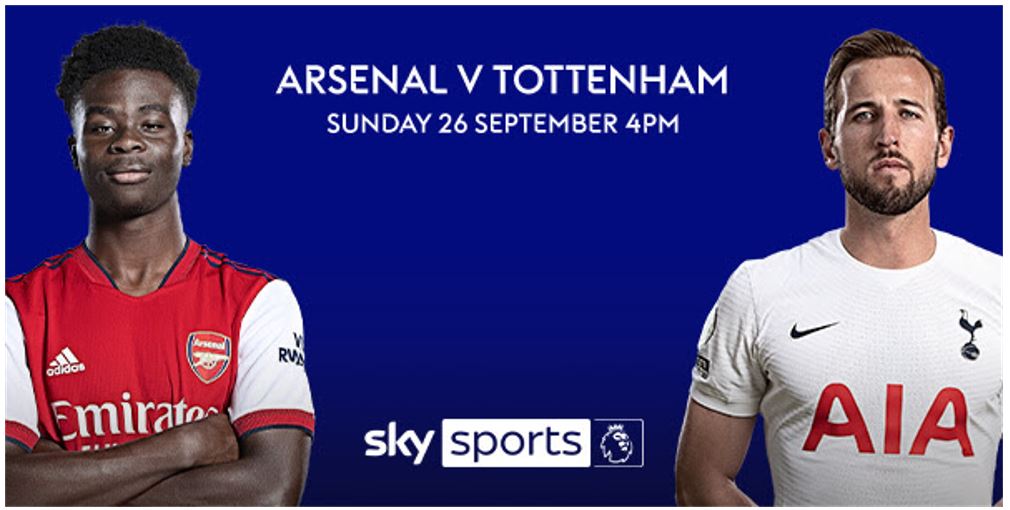 Find out who will secure north London bragging rights this Sunday when the first derby of the season kicks off between Arsenal and Tottenham on Sky Sports. Local lads Bukayo Saka and Harry Kane will play an integral part in their individual team chances as the Gunners bounce back from a slow start. 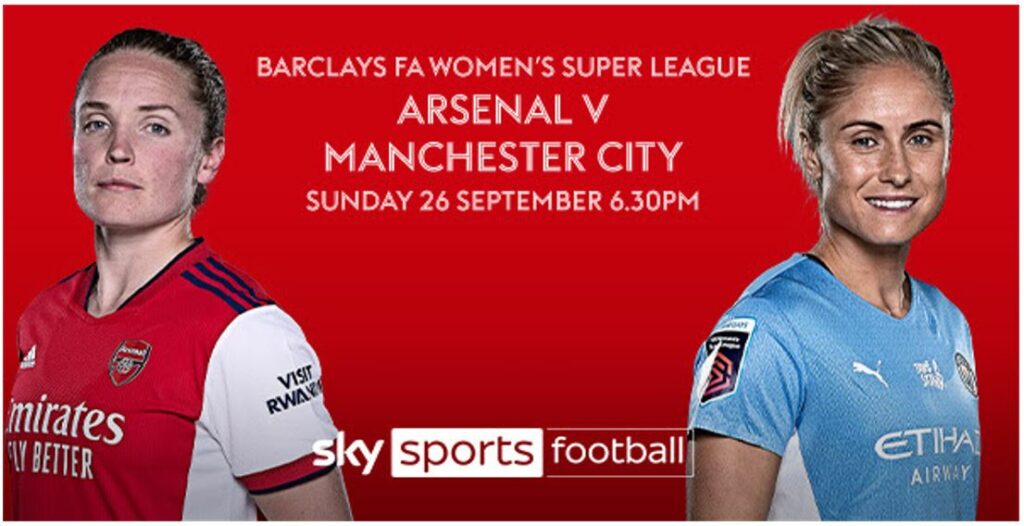 Watch WSL action as the high-flying Gunners led by Beth Mead and Vivianne Miedema go for their encounter against Manchester City at Meadow Park. It’s available on Sky Sports this Sunday.

Don’t miss out on the Russian Grand Prix this Sunday when Lewis Hamilton goes for the advantage over the three-place penalty incurred by Max Verstappen. The two contenders had their second encounter at the last race so expect sparks to fly in Sochi. 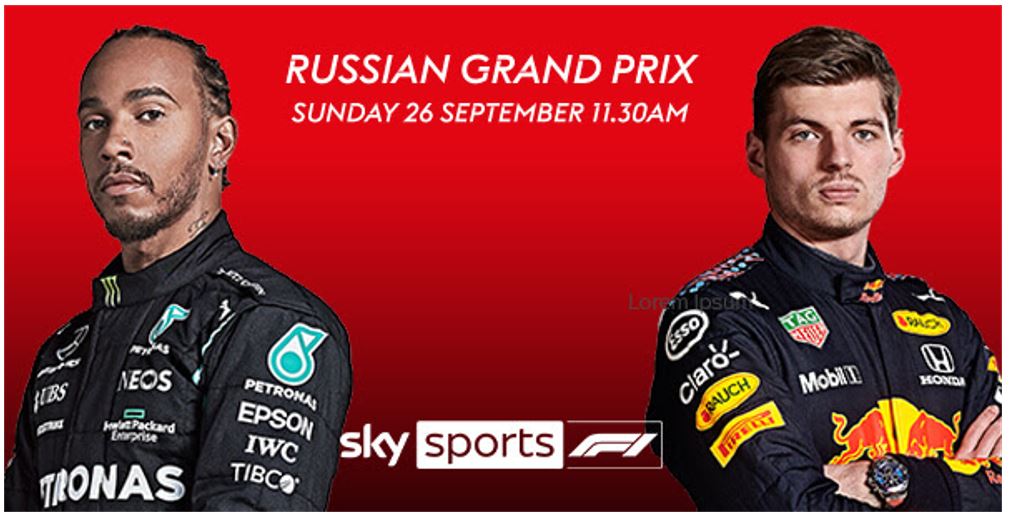 It’s all trending right now on Sky Sports so don’t miss a single minute of all the sports action.