WITH half the amateur MUAs eliminated through each week of Glow Up Ireland on RTE, just five remain before it will be revealed who will win the fabulous opportunity to further their professional career as Ireland’s Next Makeup Star. 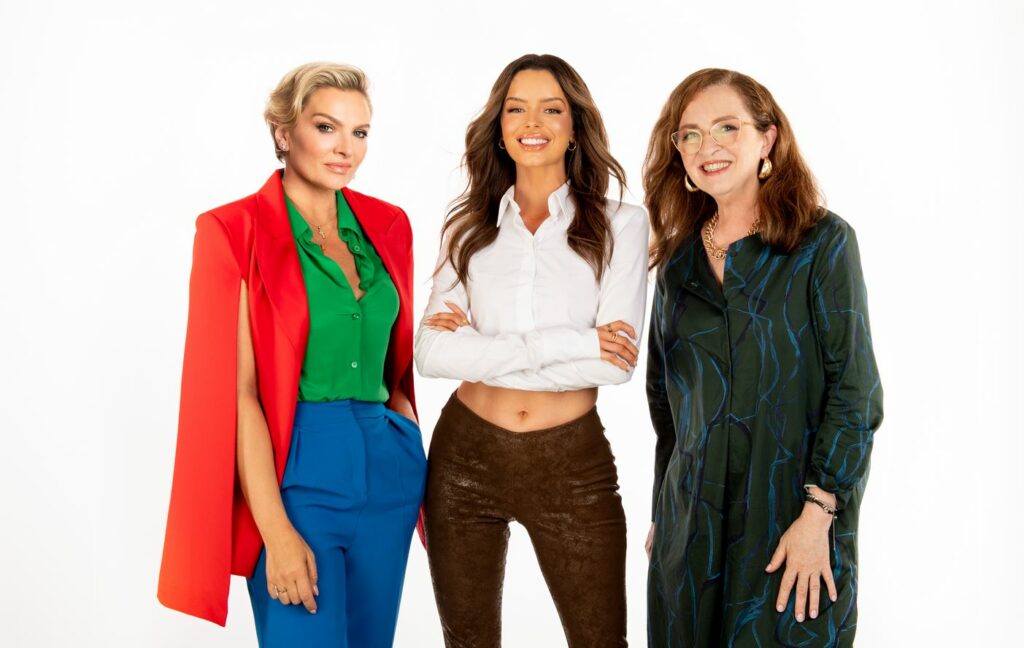 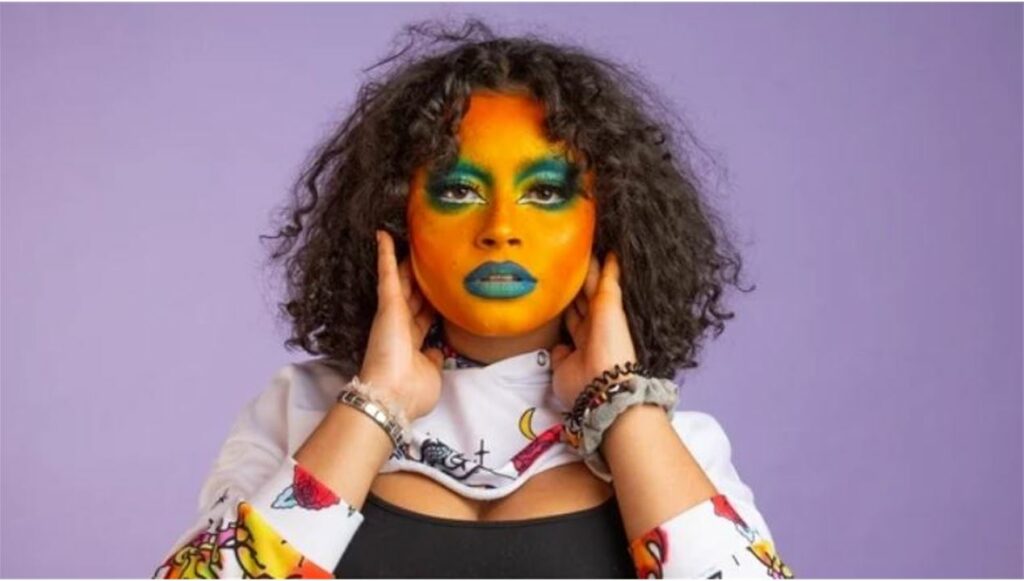 The test of skills, artistry and imagination presented through the first five episodes of the series by industry giants Emma O’Byrne and Cathyanne MacAllister and hosted by entertainment personality Maura Higgins has seen incredible highs and devastating lows each week on RTE. Jade Foley from Cork, Niall Casey from Kerry, Glen Edward McGuinness from Dublin, Caolán Kelly from Wexford and Michael Ryan from Kilkenny are all in with a chance when Episode 6 opens tomorrow night, 6 October at 9.35pm GMT. 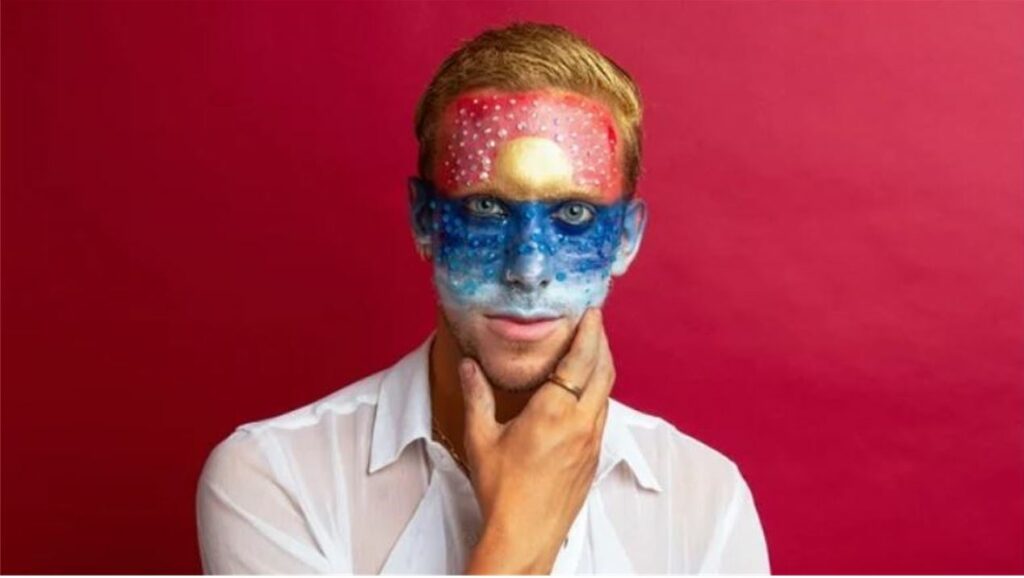 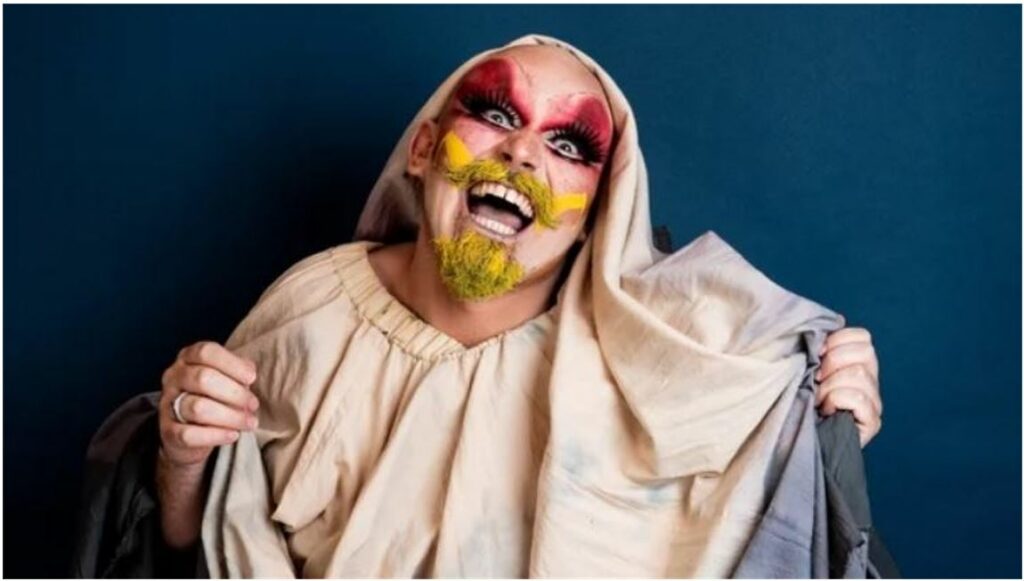 Throughout the series, MUAs have been tasked with creating off-the-chart transformations, the best among them going on to win fantastic opportunities while those who fell short have been faced with beating the Red Chair seat and elimination in each Face-Off. The amateur MUAs have been both supported and critiqued by celebrity makeup artists, the latest in Episode 5 being Charlotte Tilbury’s Sarah Jane Wai O’Flynn. 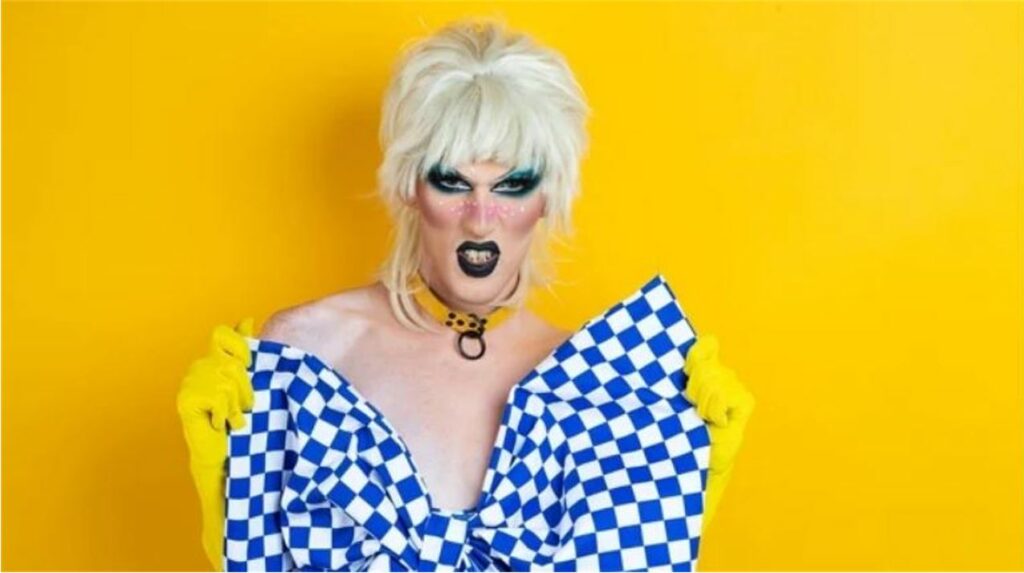 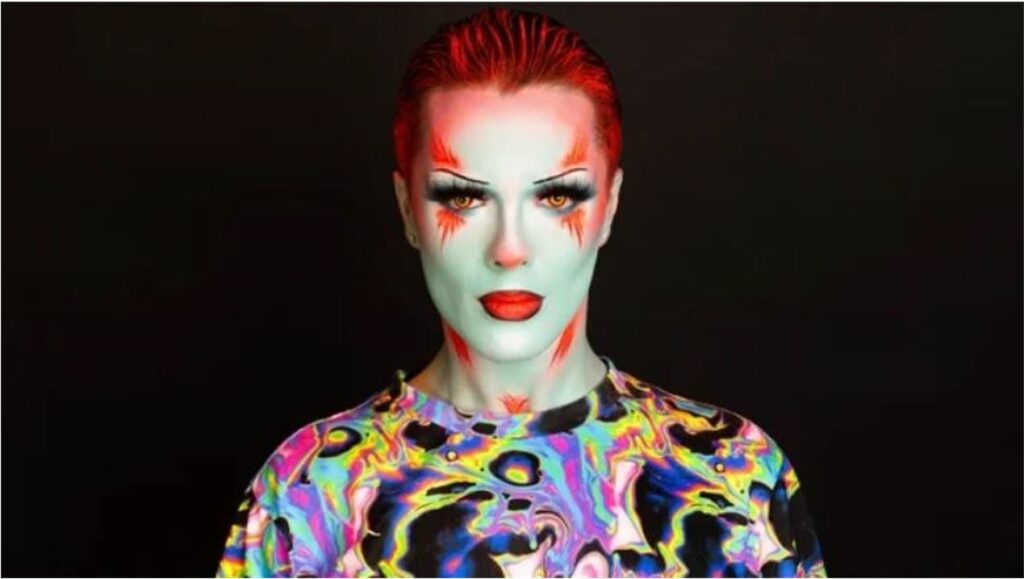 Tune in this Thursday night to RTE to see who will remain and who will be the one to pack up their kit and leave the competition.