Today, the best-actor race gets an electrical charge with Andrew Garfield’s sublime turn in Netflix’s new musical, Tick Tick…Boom!, based on the life and early work of the late Rent composer Jonathan Larson. As V.F.’s chief critic, Richard Lawson, writes in his review, “Garfield’s work here is the clearest distillation of his movie-star appeal, that shaggy warmth and intellect flecked with a swagger of haughty confidence. He powerfully manifests a creative spirit both in bitter ebb and glorious bloom.”

Elsewhere in Hollywood today, Jennifer Lopez and director Kat Coiro talk about J.Lo’s upcoming movie, Marry Me; Hulu drops the trailer for its new series Pam & Tommy, about the culture-shaking sex tape of Pamela Anderson and Tommy Lee; Pauline Chalamet brings us up to speed on Mindy Kaling’s The Sex Lives of College Girls; and the Little Gold Men podcast team dissect the great best-adapted-screenplay. 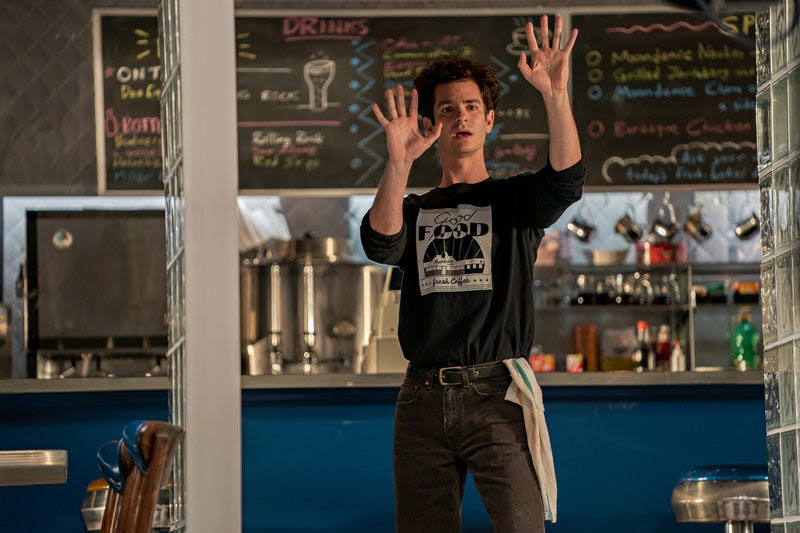 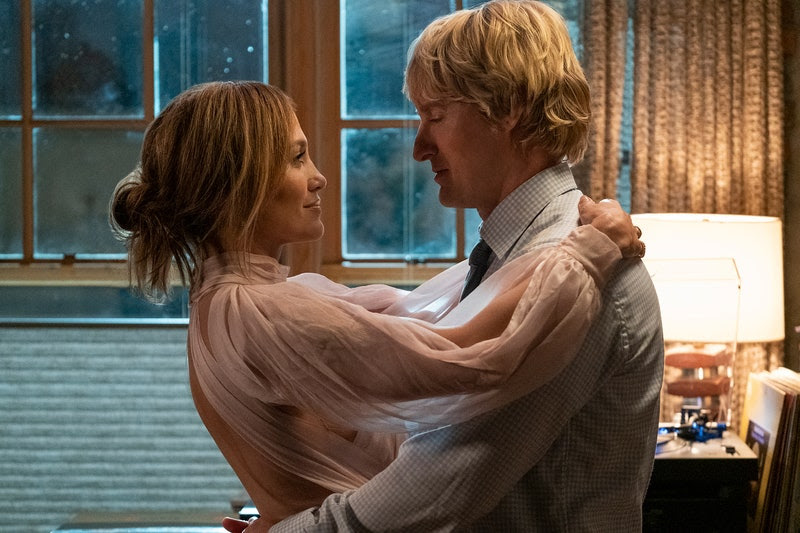 Jennifer Lopez on the music and meaning of her upcoming movie with Owen Wilson, Marry Me.

A new series dives into the wild world of Pamela Anderson and Tommy Lee. 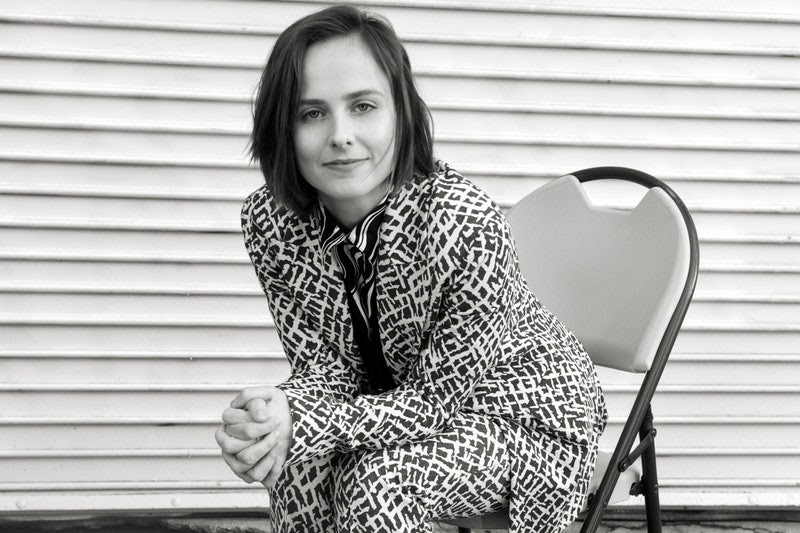 The star of The Sex Lives of College Girls, Pauline Chalamet, talks about life and art. 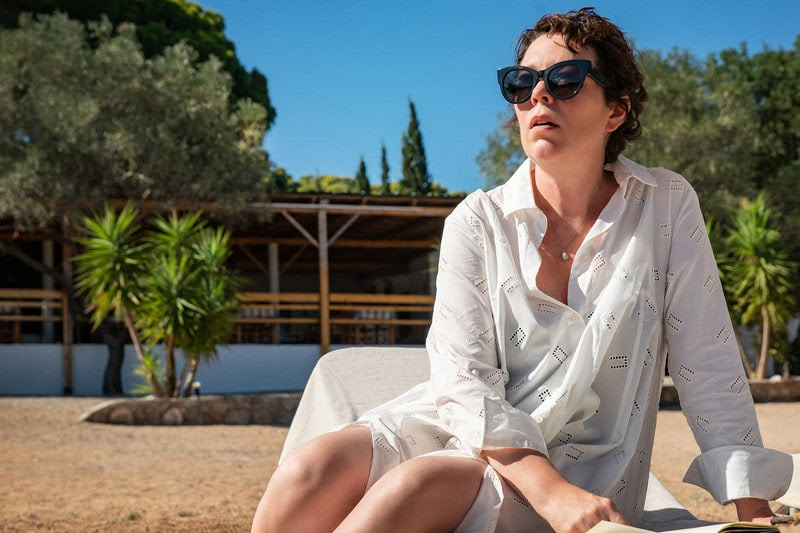 Our Oscar experts unpack the adapted-screenplay race, and interview two terrific actors: Kodi Smit-McPhee (from The Power of the Dog) and Jeymes Samuel (from The Harder They Fall).