THE closing ceremony at Beijing’s Bird’s Nest stadium brought dancing children to the snowflake-themed finale and song as the Olympic flame was extinguished, while fireworks lit up the night sky with the message, ‘One World, One Family’. 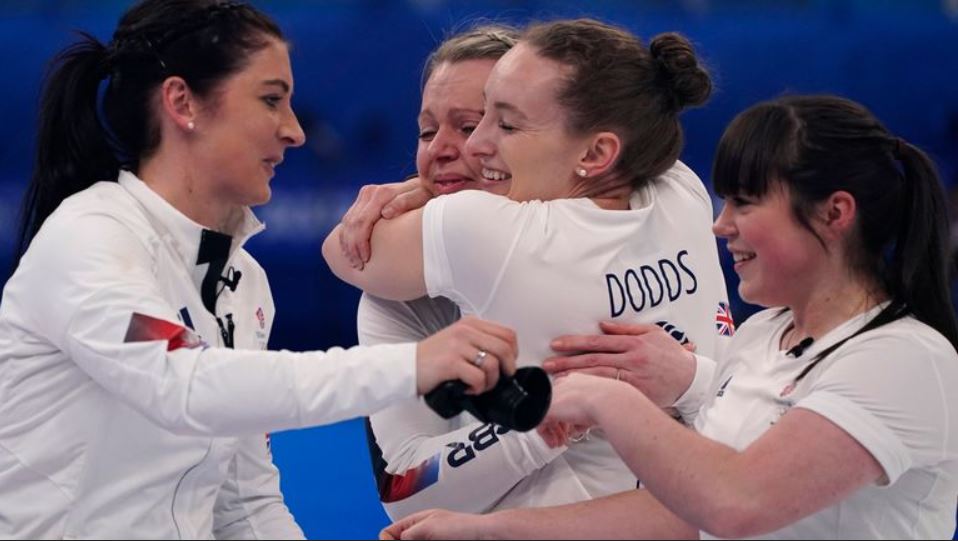 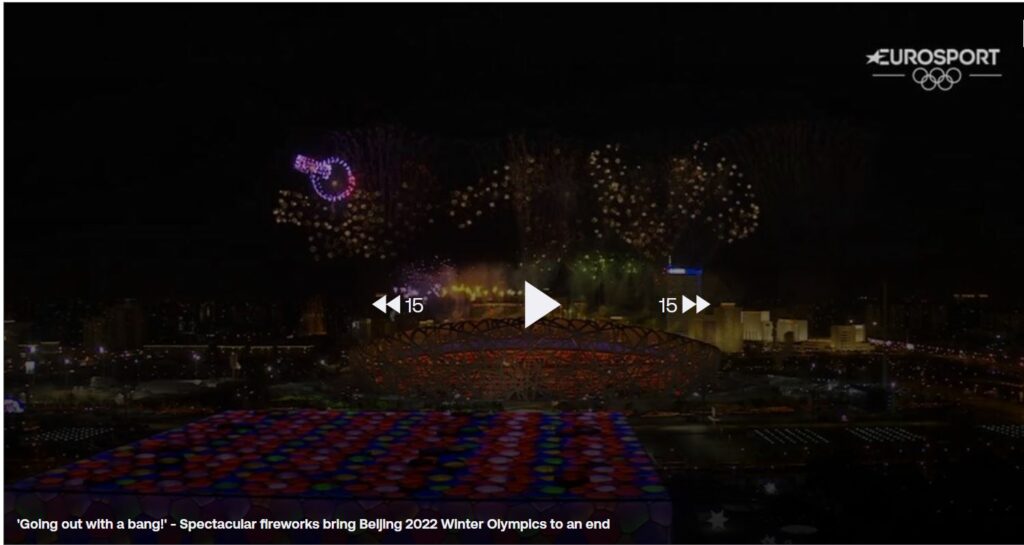 Marking the end of the 24th Olympics in games International Olympic Committee President Thomas Bach as described as “truly exceptional”, in handing over the Olympic flag with Beijing Mayor Chen Jining to mayors of Milan and Cortina d’Ampezzo, the 2026 Olympics host cities in Italy, he made a call for unity and worldwide access to Covid-19 vaccines. 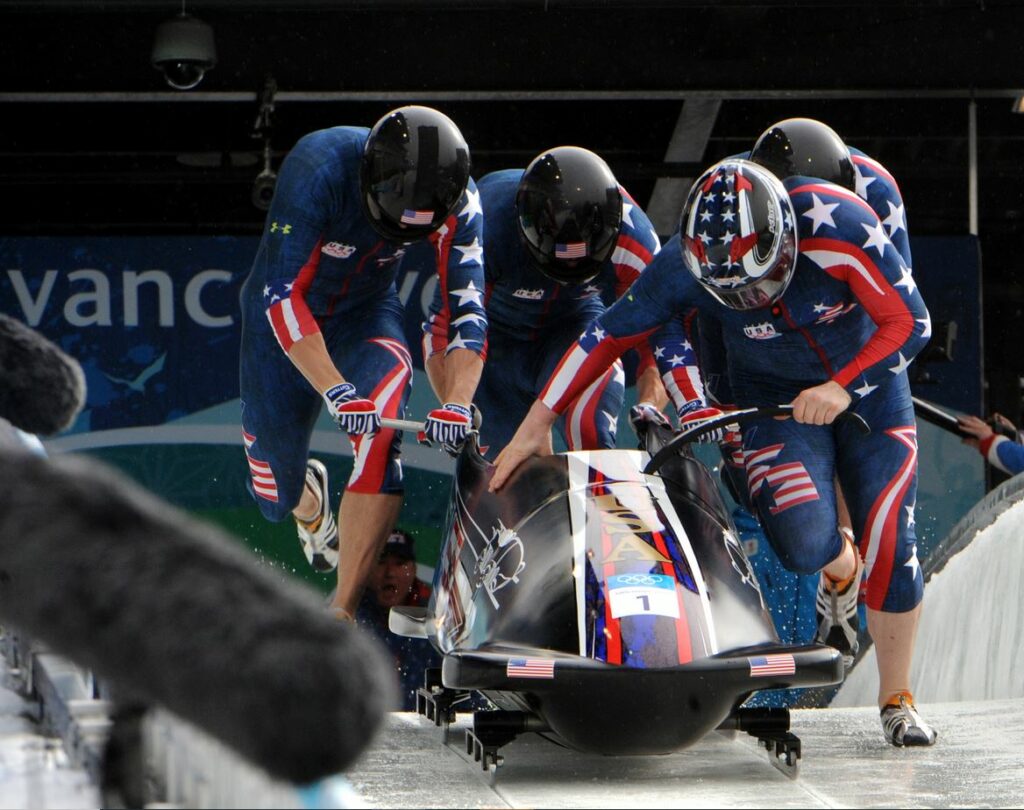 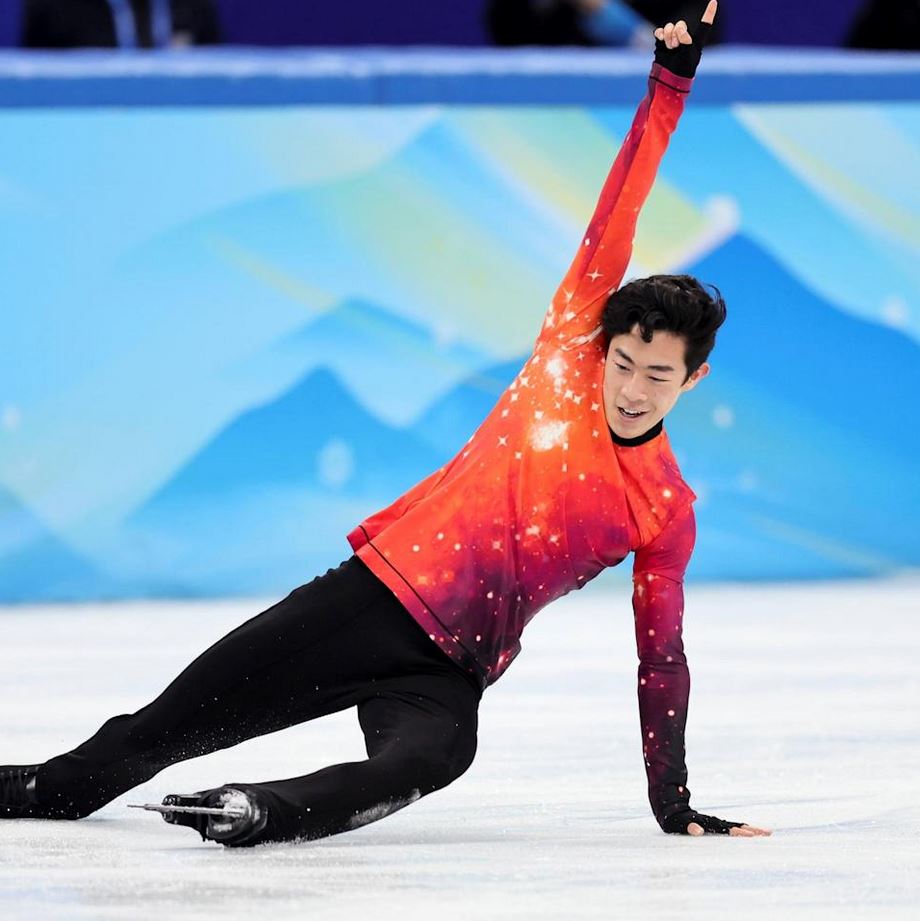 Named ‘Rocket Man’ for his performance on the ice to the iconic song by Elton John at the Beijing Winter Olympics, Nathan Chen claimed the gold medal in figure skating for the United States

“You embraced each other even if your countries are divided by conflict,” the IOC president said in his praise for the athletes and their sportsmanship, mirroring the Olympic motto of ‘Faster, Higher, Stronger – Together’. “The unifying power of the Olympic Games is stronger than the forces that wat to divide us. You give peace a chance.” 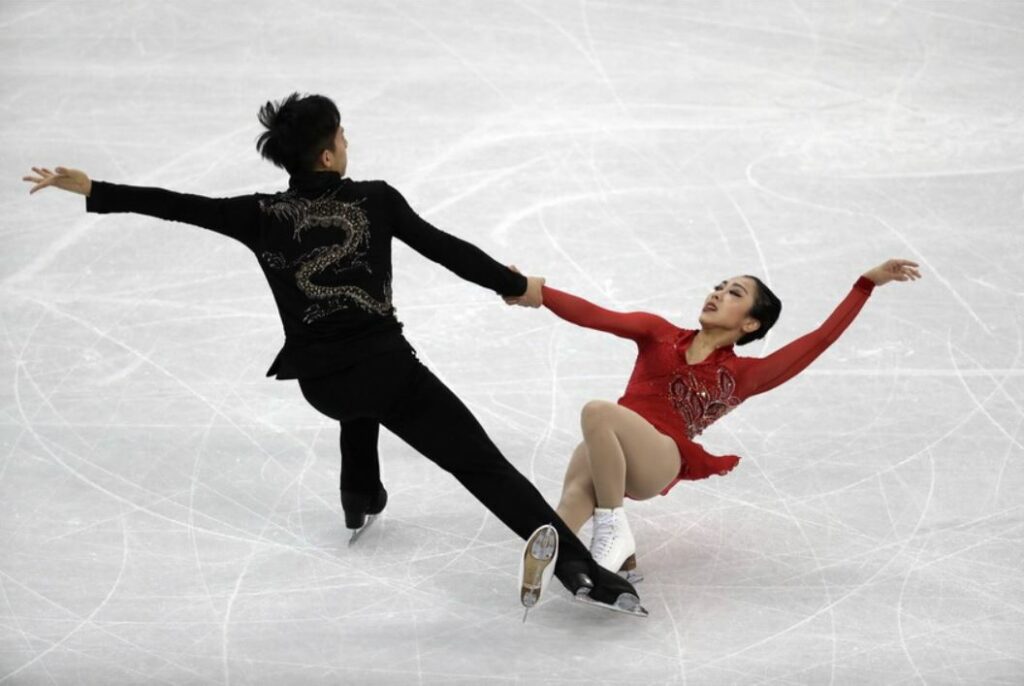 While the 24th Olympics were not without political controversy China’s nine gold medals surpassed previous records to rank third in the medal count. Norway was first with their record of 16 gold medals while Germany ranked third and the United States, fourth.