THE Balmoral Show returned in September with the new edition of an exhibition polo tournament played in the Lisburn Northern Ireland grounds, the all-inclusive games fielding players of widespread abilities and ages. 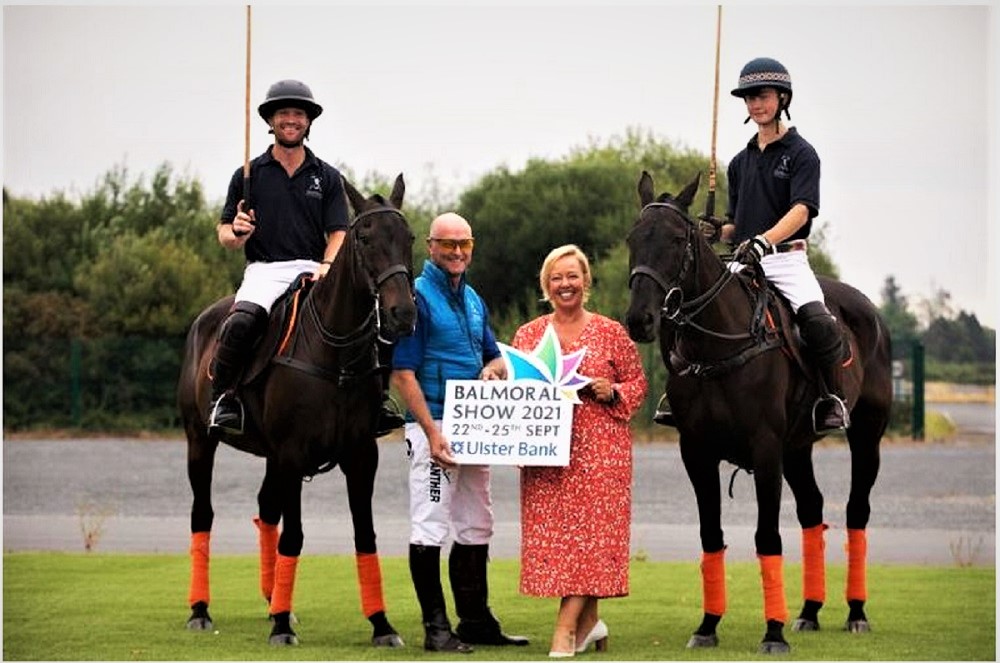 The new edition showcased Irish polo in knockout rounds for five teams from the Northern Ireland Polo Club as an accessible sport for anyone with an interest in horses and ball sports. The debut event was staged with the Balmoral Show’s return for the first time since the Covid-19 pandemic, postponed from the traditional date in May. 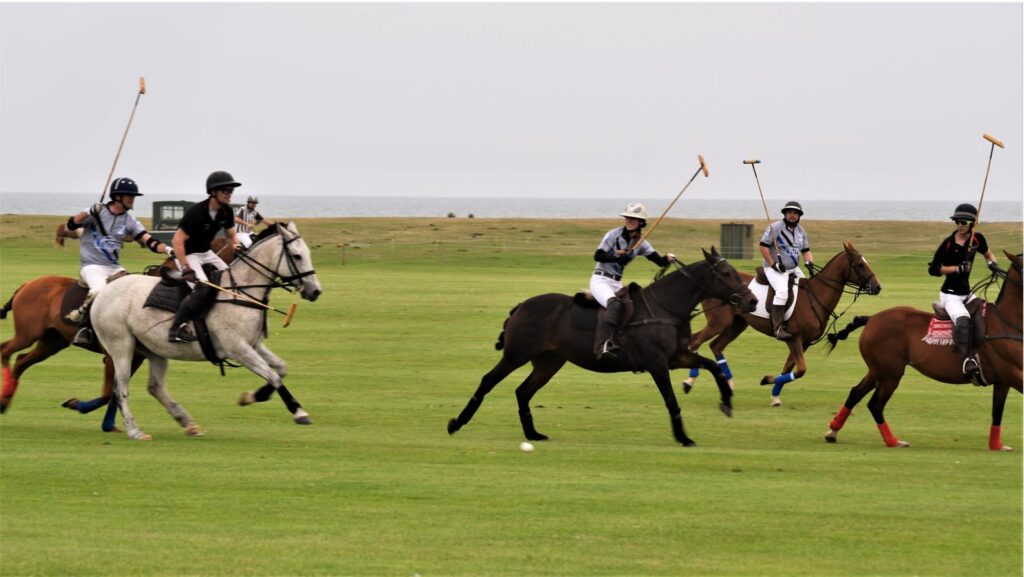