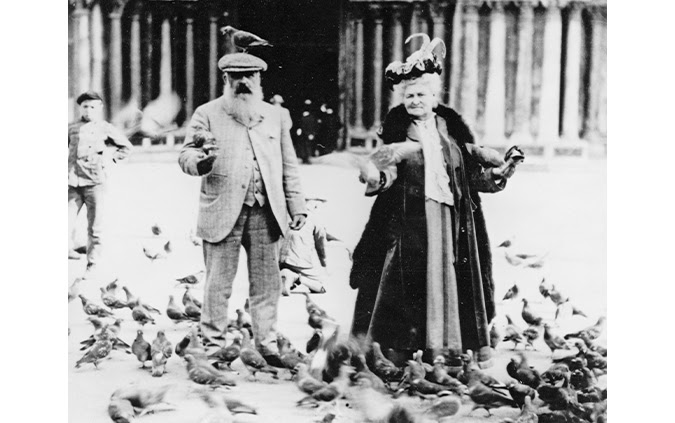 The Biennale is back: what Monet, Warhol, Frankenthaler, Dalí and co got up to in Venice 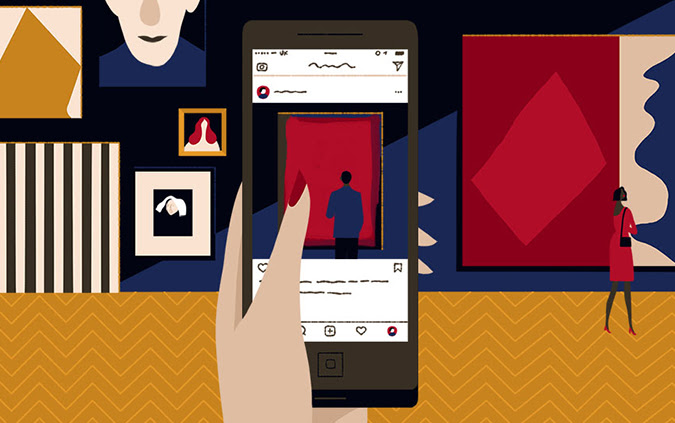 Updated: the 20 hottest artists on Instagram, and why you should be following them now 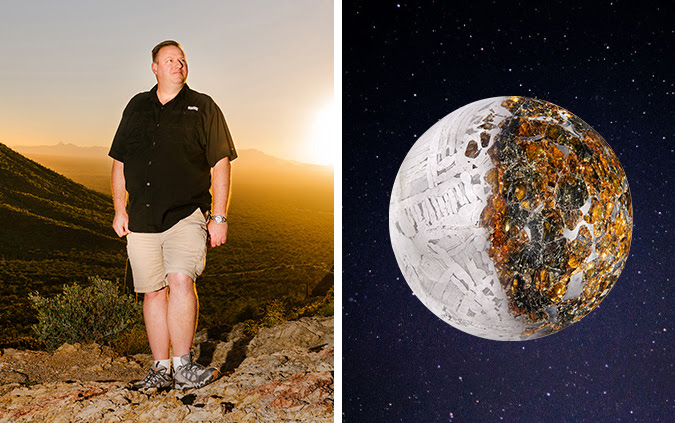 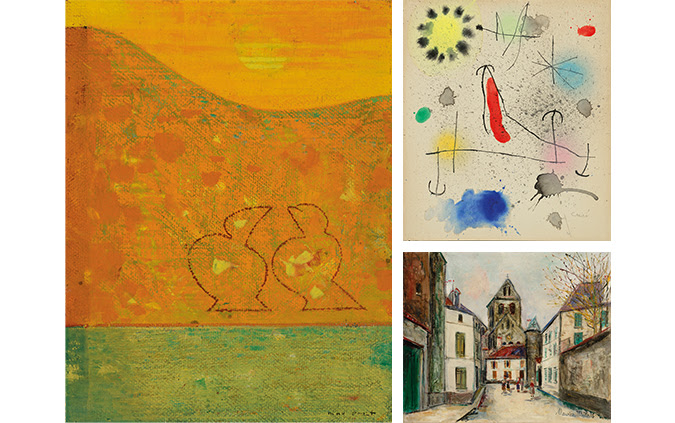 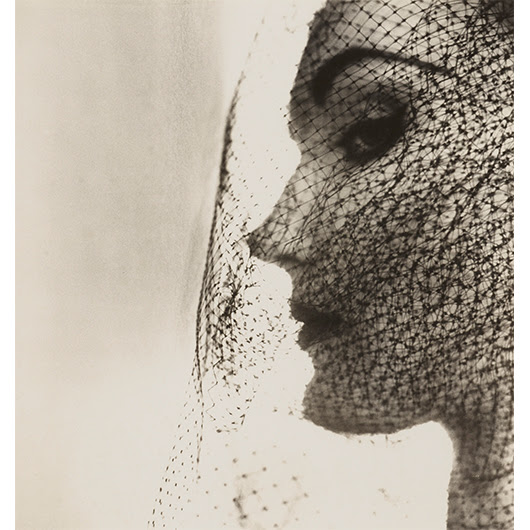 Irving Penn made an art of fashion photography with his radical, minimalist take on commercial commissions. Veiled Hat (Evelyn Tripp), New York, from 1949, is a stunningly bold assertion of that approach — one that was so successful he ended up shooting more than 160 covers for Vogue 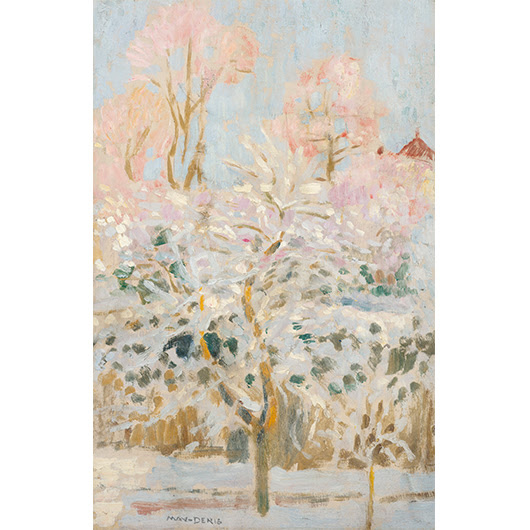 The spirit of a previous generation pervades Maurice Denis’s 1909 work Garden in the Snow. Although the artist was associated with the Nabis, Symbolism and Neoclassicism, here he returns to the essence of Impressionism: the fleeting depiction of light in nature 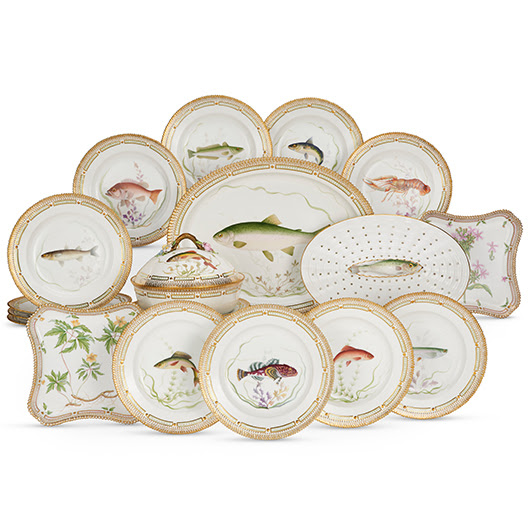 This Royal Copenhagen part dinner service brings a whole aquarium of piscine life to the table. Alongside two trays with ‘Flora Danica’ botanical prints are a tureen, an oval platter, a strainer and 13 dinner plates, each featuring a different fish or crustacean, with its Latin name on the underside 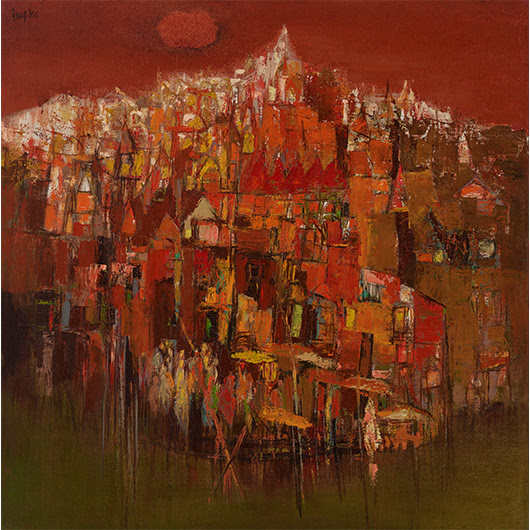 Untitled (Varanasi) is a powerfully atmospheric rendering of the city known as India’s spiritual capital. Painted in the 1980s by Arup Das, it shows the stacked temple rooftops and towers leading down to the reflective waters of the Ganges, where groups of figures gather on the banks in the red sunset