IRELAND’S Pony Clubs are crossing over from traditional show jumping and related sports and on the brink of emerging as the future of women’s polo, the latest from the Calliaghstown club in County Dublin. 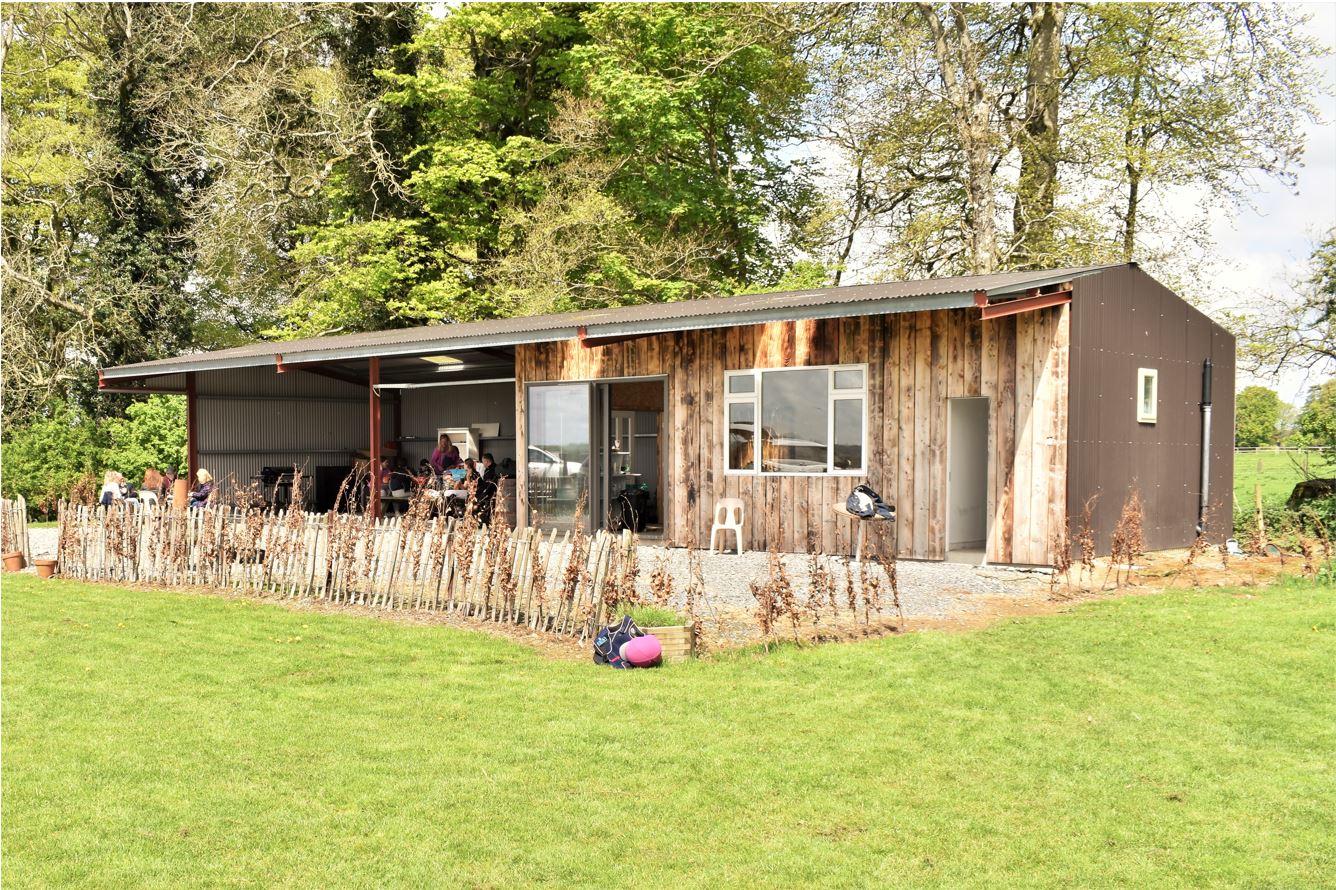 The clubhouse at Bishopland Polo Club, a centre of excellence in coaching and lessons in County Kildare, Ireland 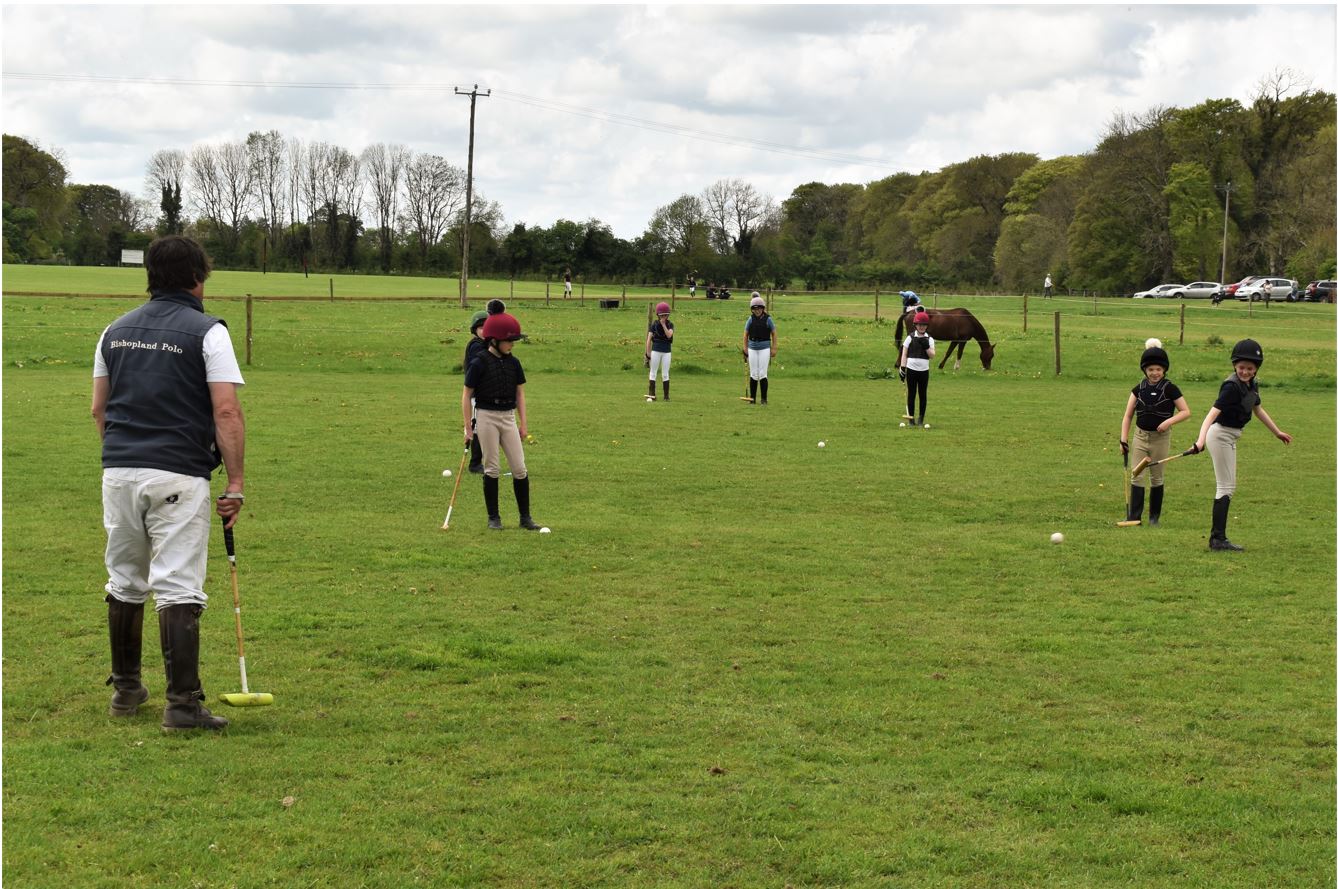 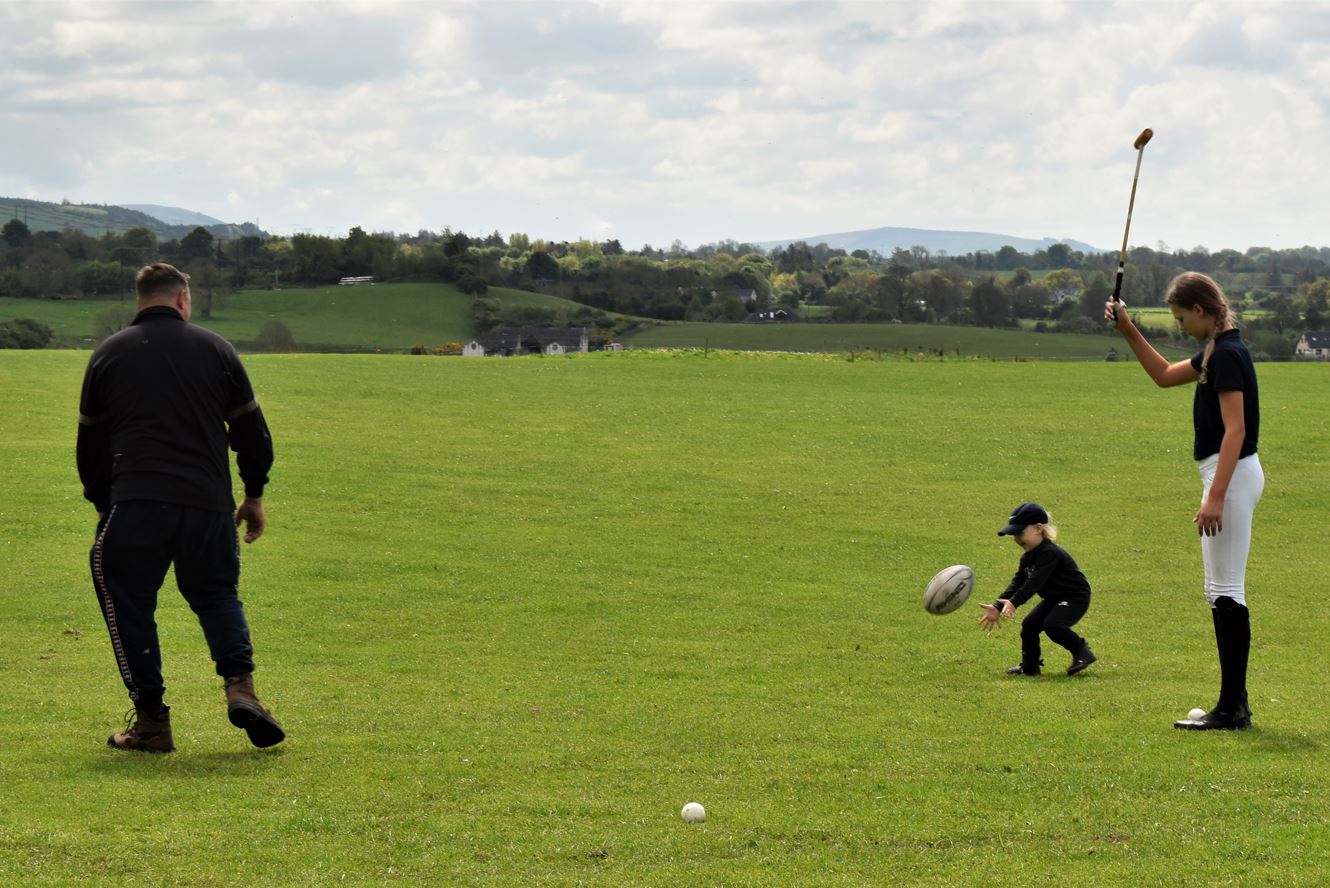 While the road for some to gain the necessary skills to qualify for polo teams around the world was just beginning earlier this month at Bishopland Polo Club in County Kildare Ireland, of the 29 young women and girls attending a full day of coaching with Alejo Aita Tagle up to four were making their fourth annual visit. The coaching day kicked off the summer polo season, the first Irish tournament to take place in the last weekend of May.

The coaching programme runs by appointment through the summer at Bishopland Polo Club and includes a variety of training tournaments. Among the young emerging players that were at Bishopland may be the team that will someday play for Ireland in Argentina, following in the footsteps of the inaugural Irish women’s team that together faced Argentina, England, USA, Italy and Brazil at the inaugural Women’s Polo World Cup last April to emerge sixth from the ‘Olympics of Polo’. 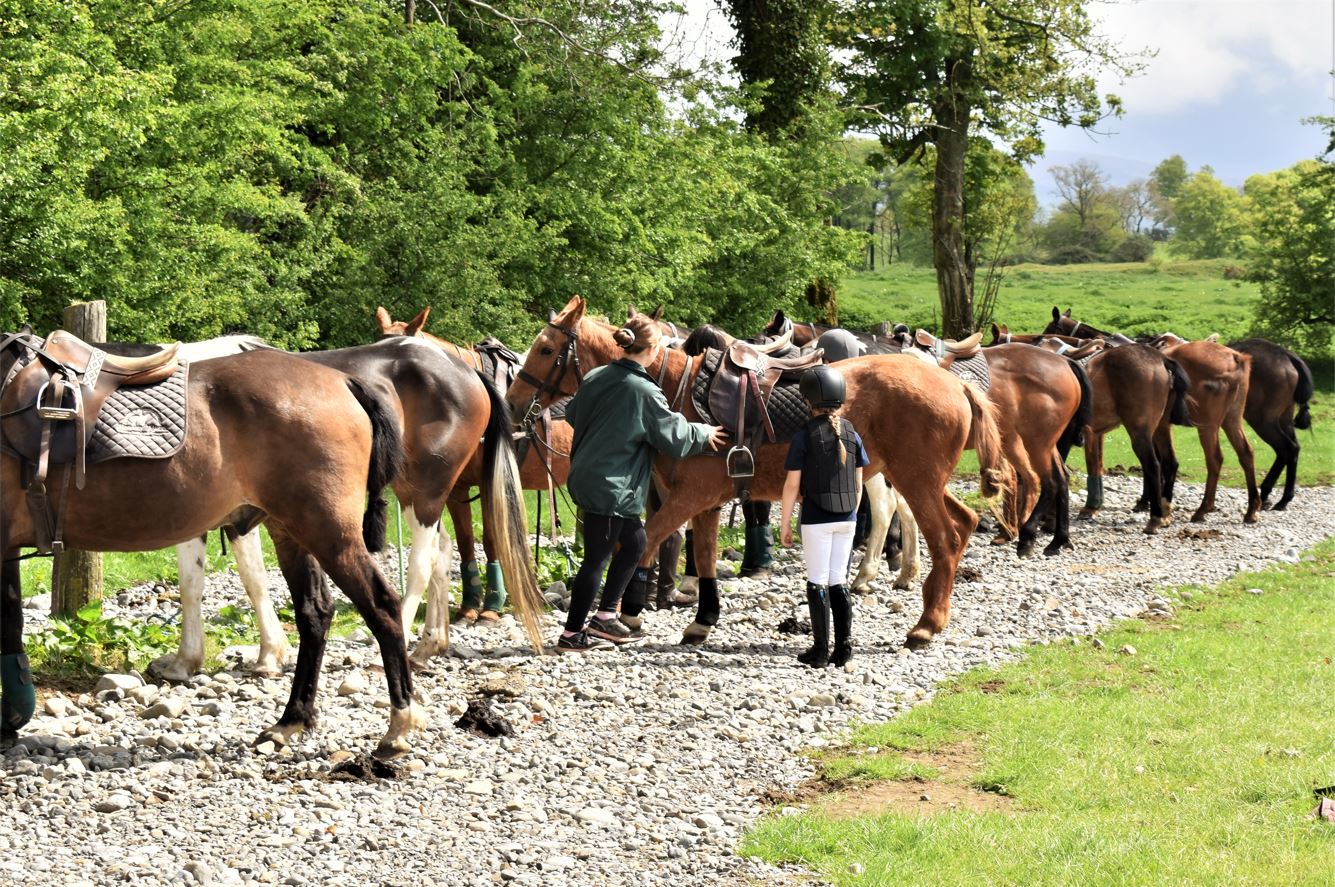 The pony line at Bishopland Polo Club, where every game begins 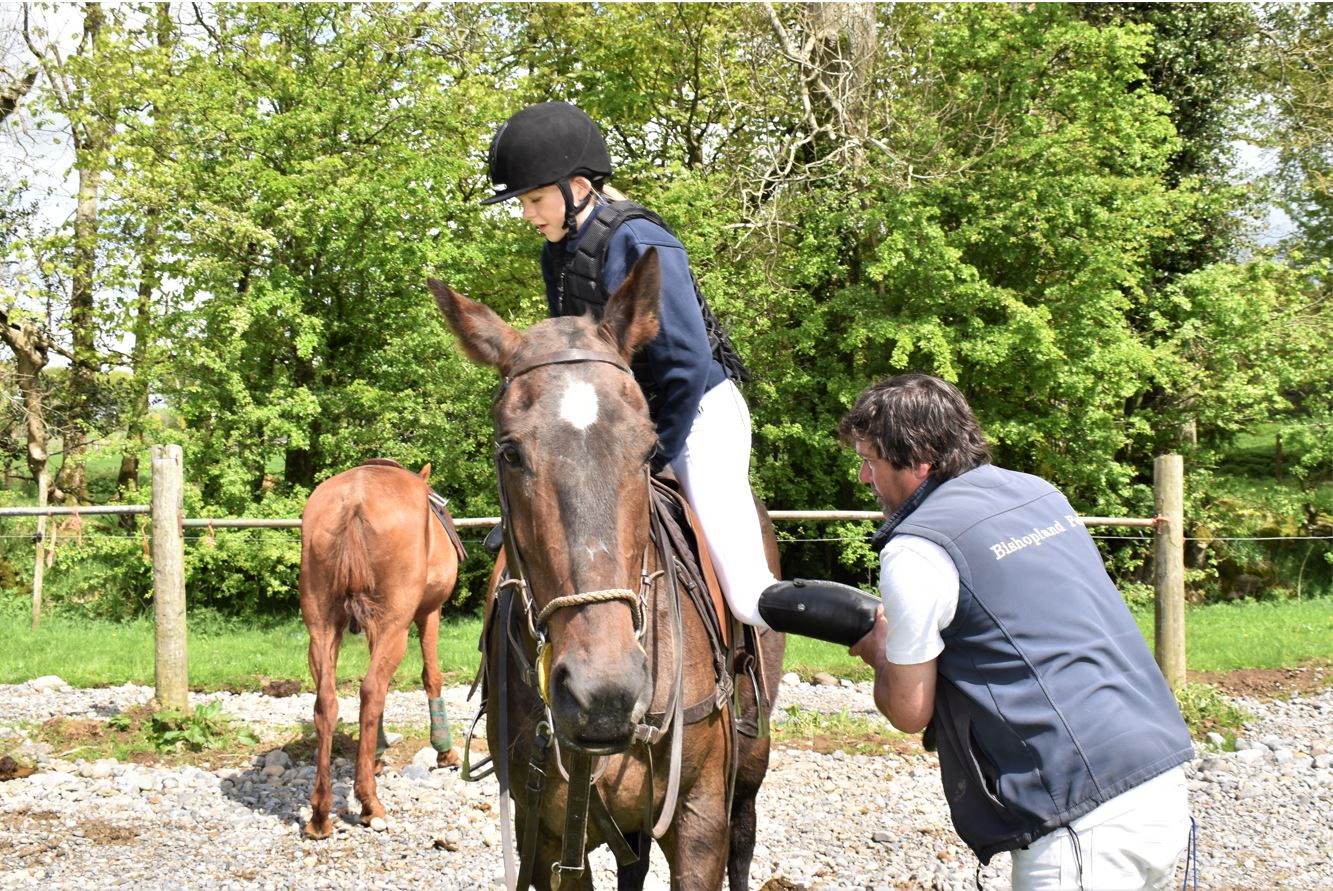 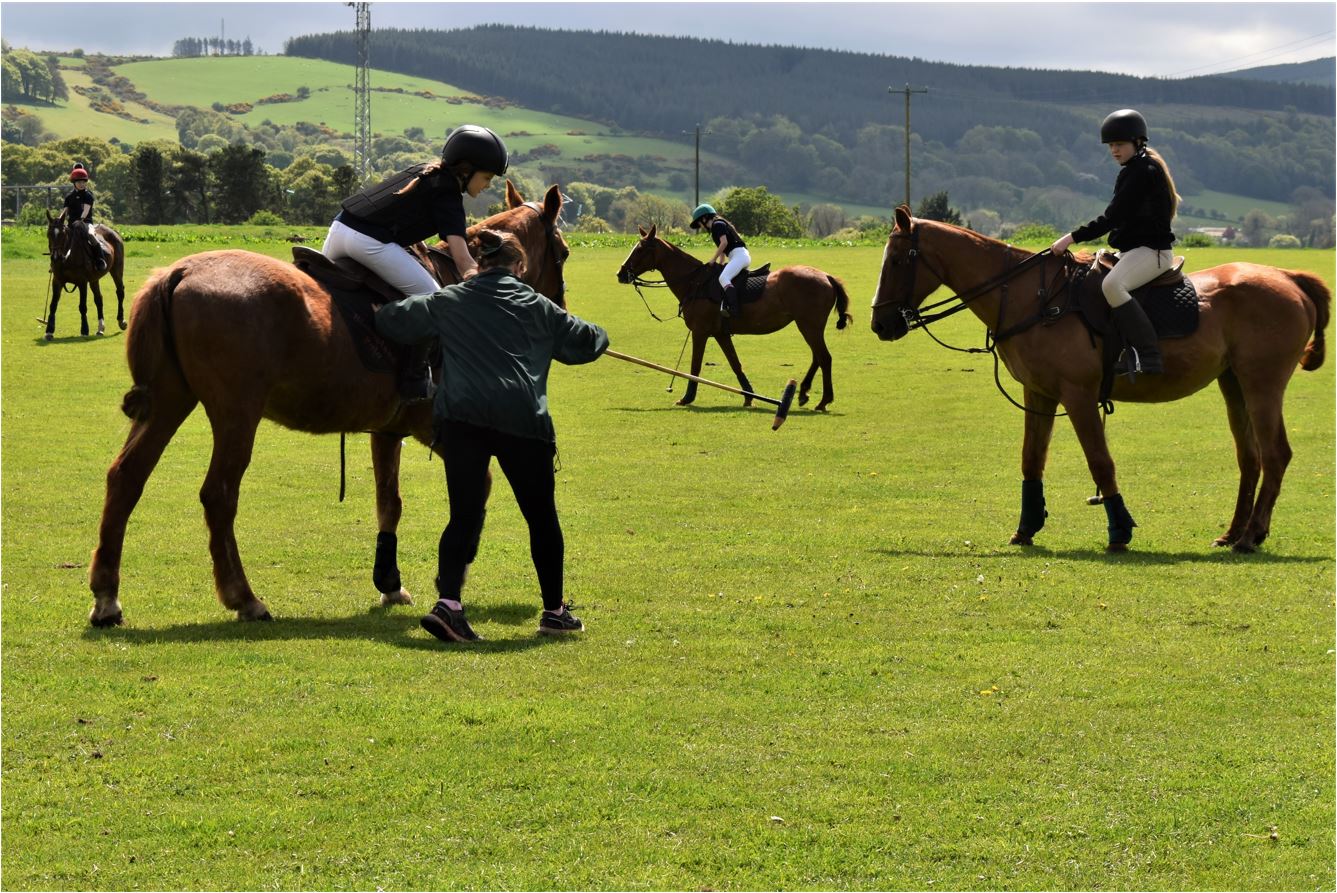 “It (polo) is different because of the adrenaline in us,” said 16-year-old Calliaghstown Pony Club member Jessica O’Carroll who was at Bishopland for her fourth consecutive year in the coaching programme. “All galloping towards the same ball, pushing against each other to get each other off the line of the ball.”

“You should definitely try it,” added Chica Donohue, another fourth-year veteran. “Because if you don’t try it, you won’t know.”

Find out more about coached lessons and playing polo at Bishopland Polo club at https://www.facebook.com/bishoplandpolo/.