All the Red-Carpet Looks from the 2022 Tony Awards 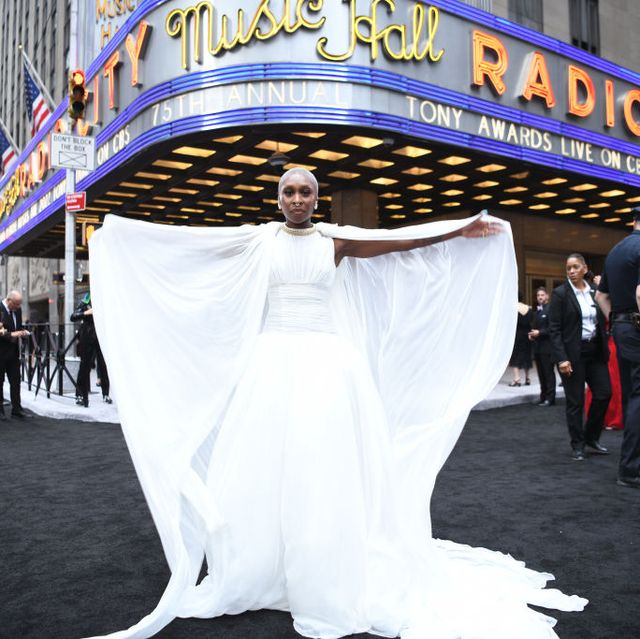 The 75th annual Tony Awards took place Sunday night at Radio City Music Hall in New York City. It was the first time the event was held in its traditional form since 2019, due to the COVID-19 pandemic. The awards show, which honors the best in Broadway theater, welcomed actors, actresses, and talent from across the globe.

Among other things, A Strange Loop, co-produced by Jennifer Hudson, was named best musical—officially landing the actress and singer EGOT status, the prestigious and rare designation in which a person has won an Emmy, a Grammy, an Oscar, and a Tony. 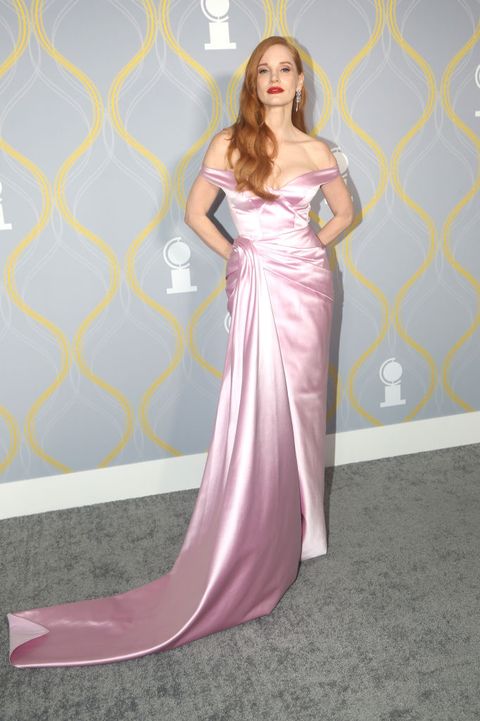 Jessica Chastain
In a pink silk gown by Gucci. 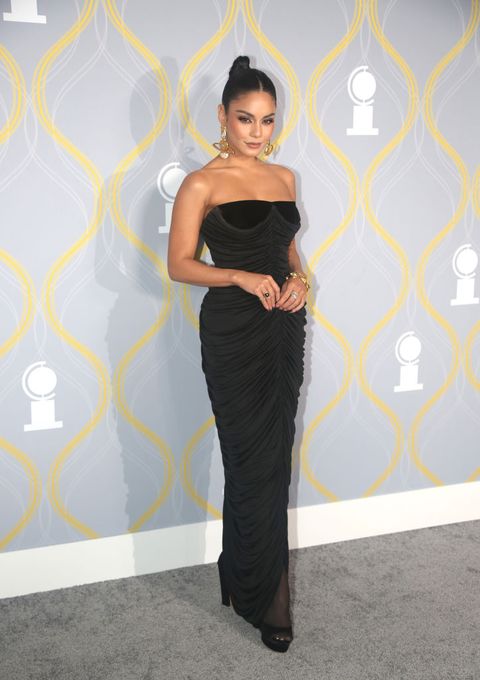 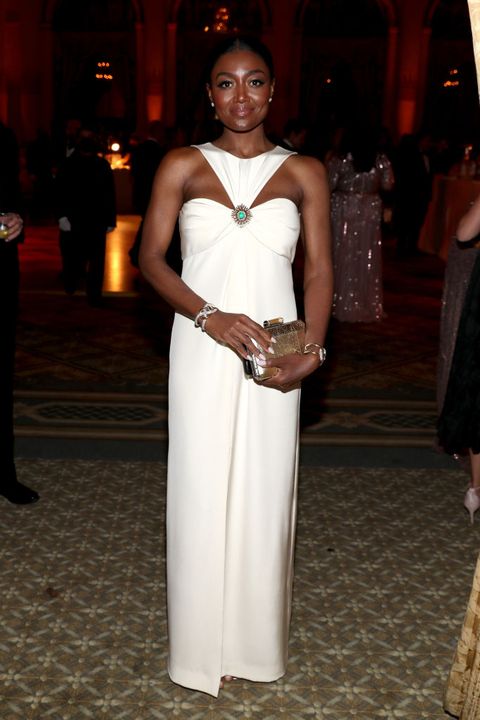 Patina Miller
In a white gown 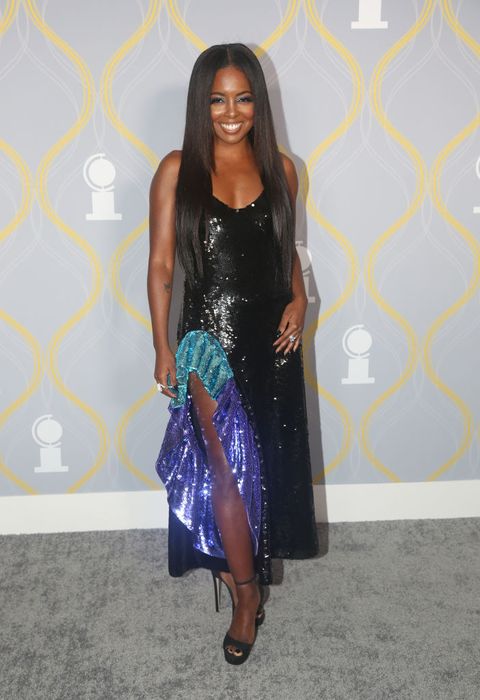