A WINTER that for all intents and purposes, lasted more than two years is finally at an end, and the ball is in and the game is on as the Irish summer polo season gets underway around the country. 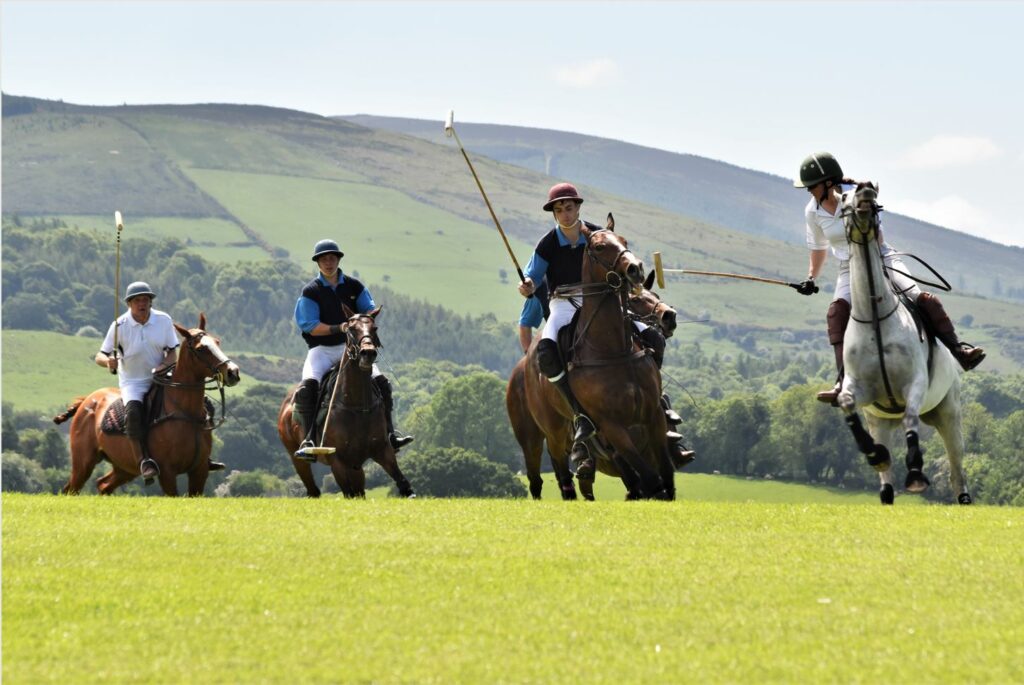 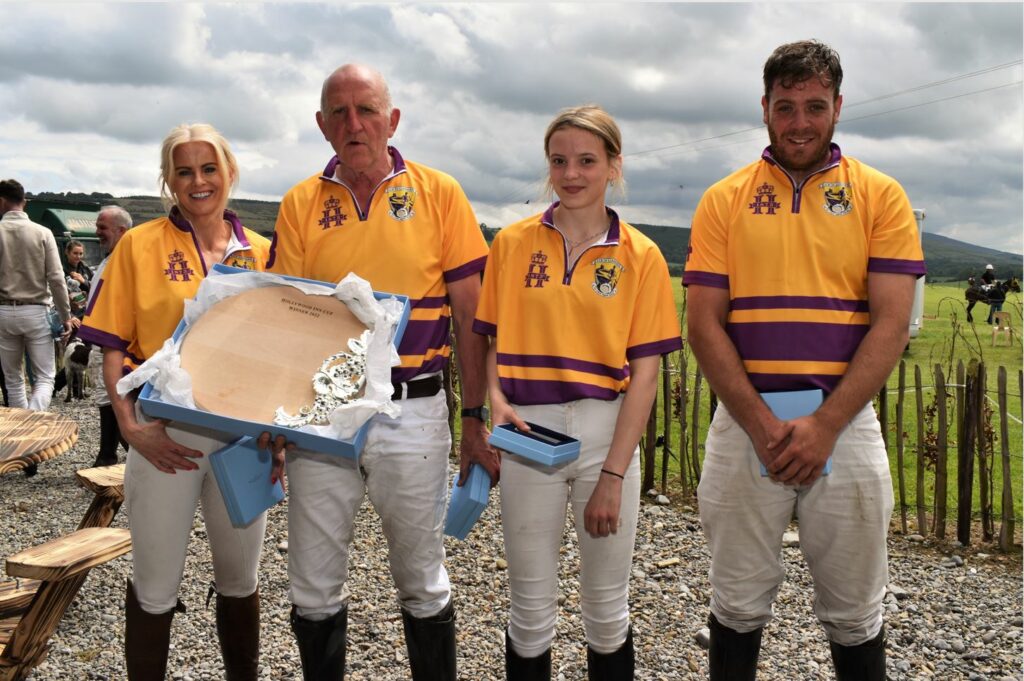 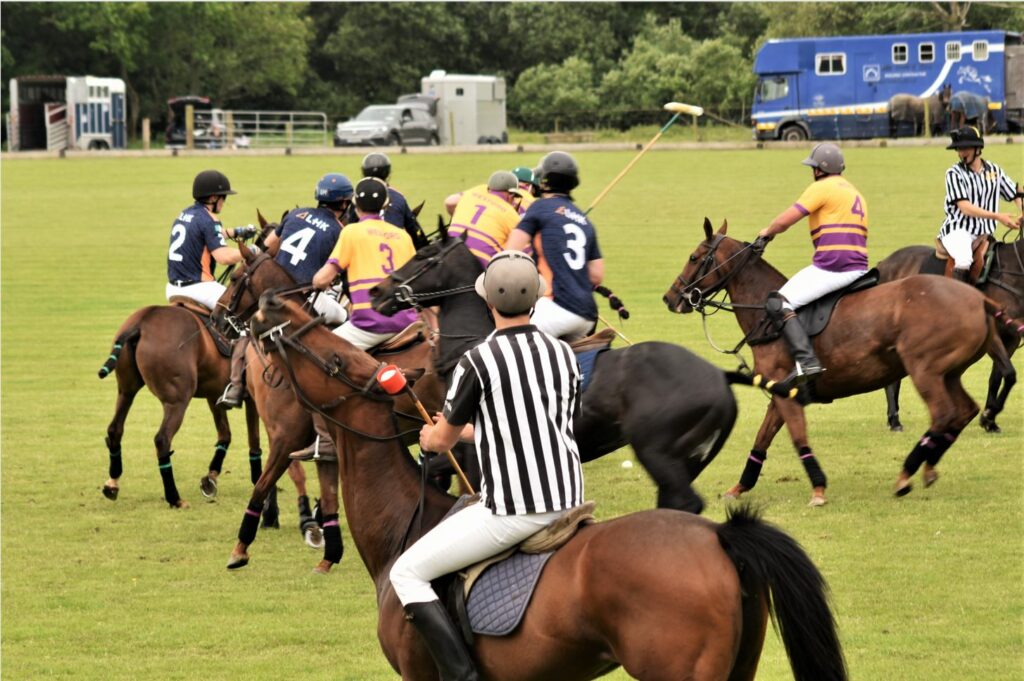 While Bishopsland Polo Club in the ‘Thoroughbred County of Kildare’ opened the season in Ireland last May with the County Wexford team winning the Hollywood Inn Cup sponsored by a favourite establishment in nearby County Wicklow, the Model County’s Bunclody Polo Club opened their ground with the Bunclody Cup early in June. The season’s openers moved on next to the home of one of Europe’s oldest clubs in the award-winning Phoenix Park, the All Ireland Polo Club in Dublin Ireland. 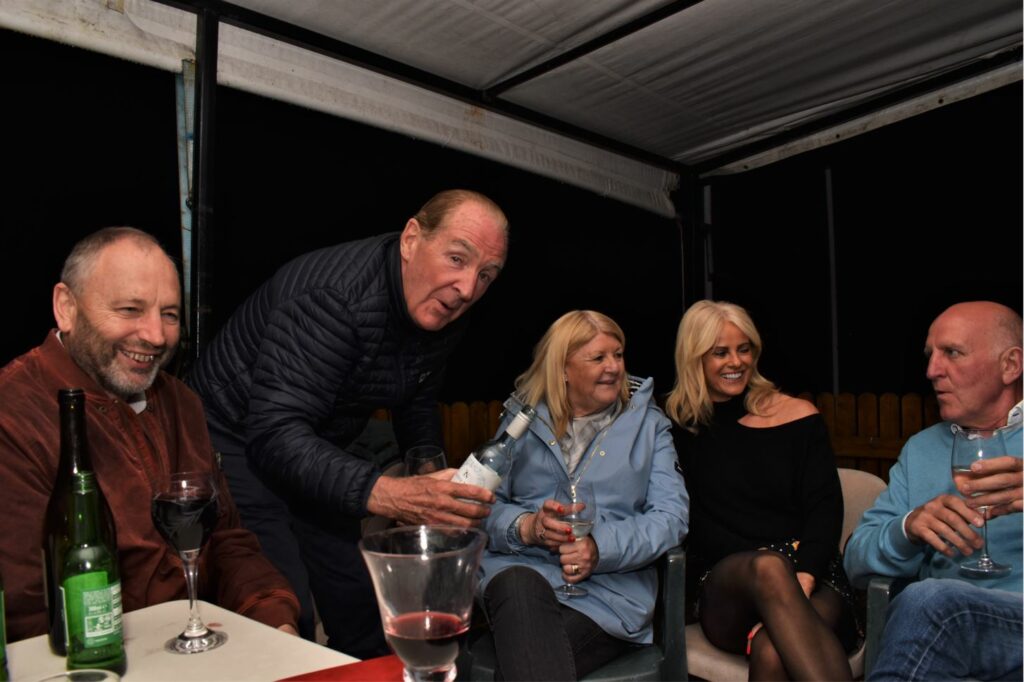 The teams line out for the exhibition match at the All Ireland Polo Club in Phoenix Park, Dublin Ireland 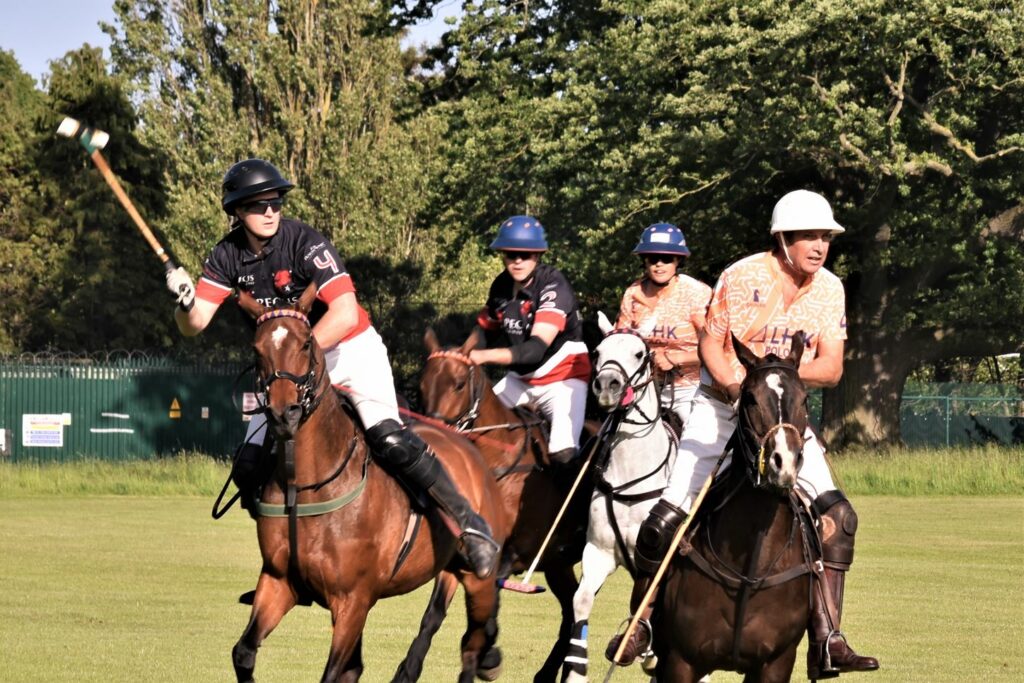 Just days before the Stuarts Tournament would open the season on the historic ground beside Dublin Zoo, one of the leading lights of the Argentine Open Polo Championship inaugurated the Lalor Cup along with daughter Gina in a single match played against Ireland. Luis Lalor is a descendant of the Irish Diaspora, his family immigrating to Argentina in the 1840s. The star of Argentine polo has featured on winning team sides across the sport and in the ‘Olympics of Polo’ at Palermo in Buenos Aires. 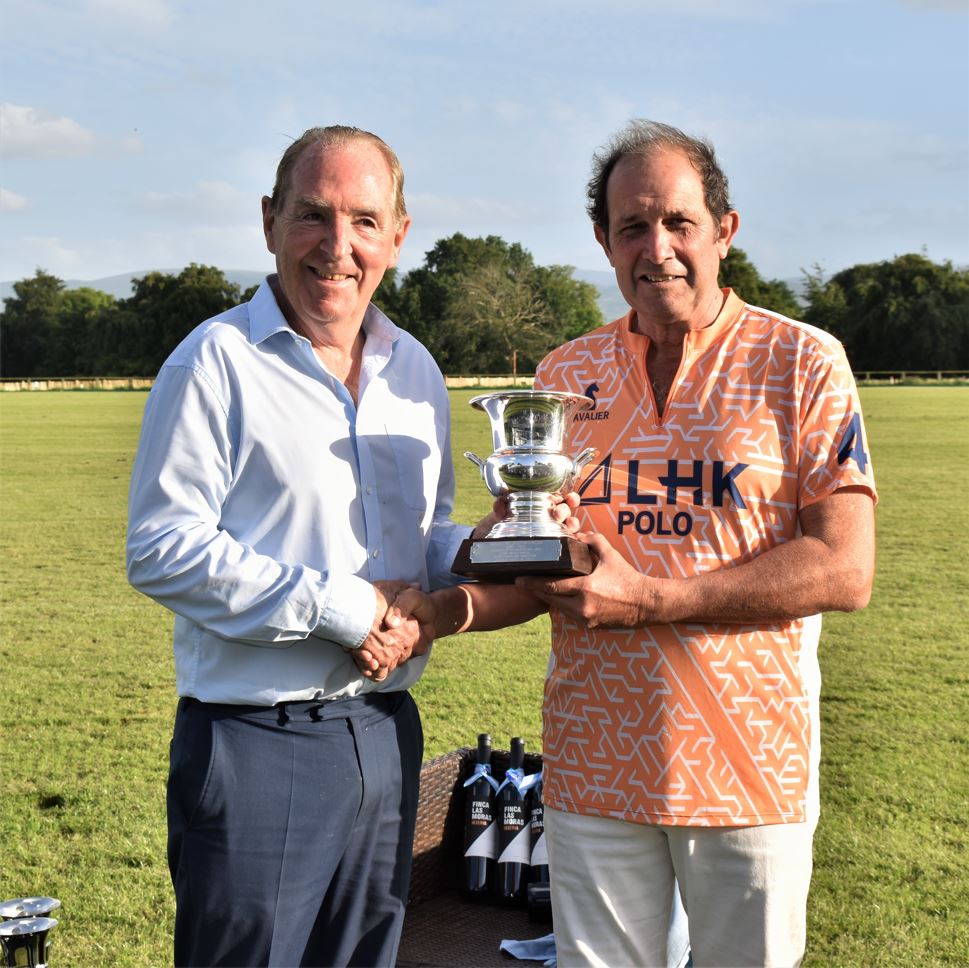 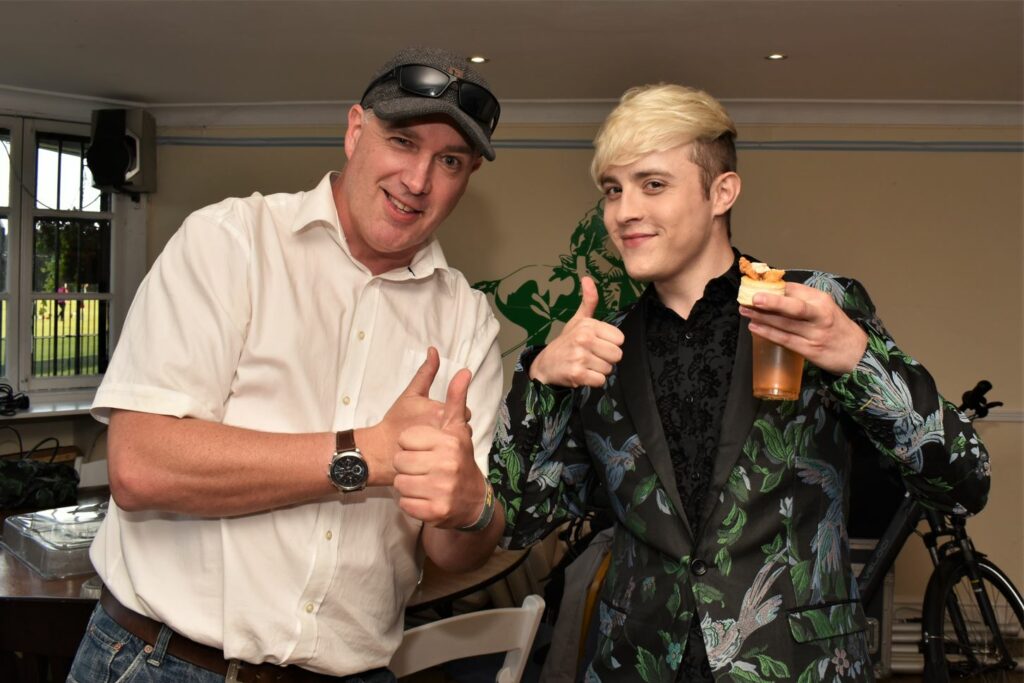 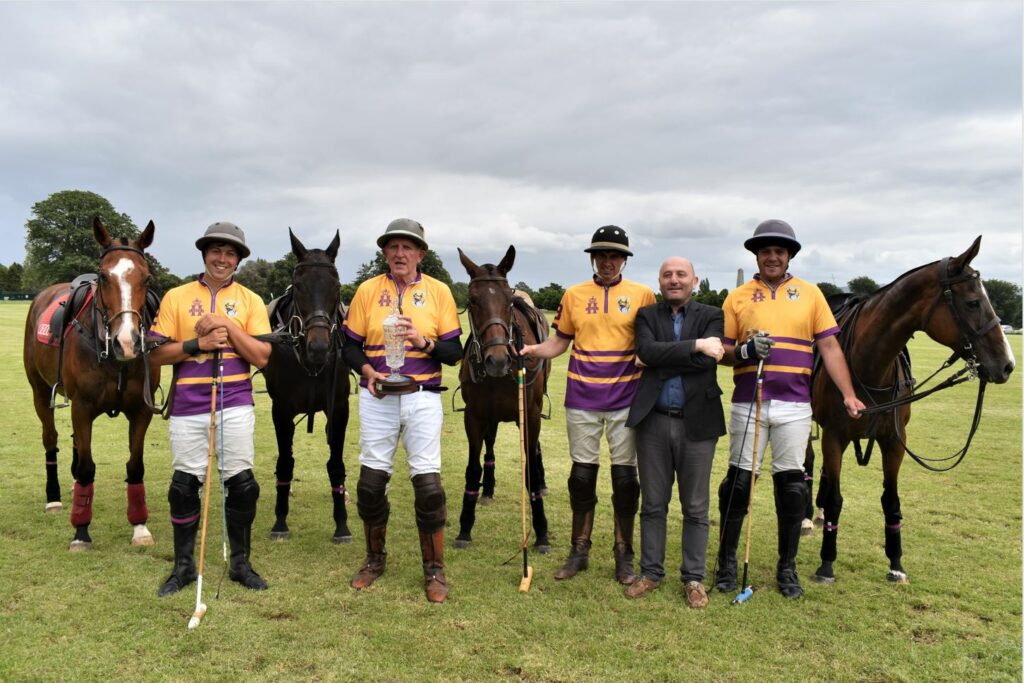 His Excellency Giovanni Buttigieg, Ambassador of Malta in Ireland presents the Stuarts trophy to the Wexford team

While the Irish summer weather continues to play its usual havoc, the season recently opened at Curraghmore Polo Club in County Waterford. Polo is a sport played hard by day and celebrated by night, no matter the weather and anywhere on the island of Ireland.