A DEARLY departed and sorely missed friend who made his career in the military once imparted that if you are going to experience cuisine in its authentic form its best to go to the source.

And if long-distance travel isn’t an option then hunt up the closest thing to it nearer to home.

Just opened on Upper Leeson Street in Dublin City Ireland, Indo-Chine Restaurant amazed in its nod to flavours rooted in India and China and all points in between with just a bit of French flavour added to the mix (best brought to comestible life in fluffy and light Indochinese spiced beignets, as delicious as anything served up at the legendary Café Du Monde in New Orleans USA and pandan-scented crème caramel each for €7.50). The place is currently in transition, being remade from its former incarnation to a place serving high-end, Asian and Indian influenced cuisine and weekend brunch. 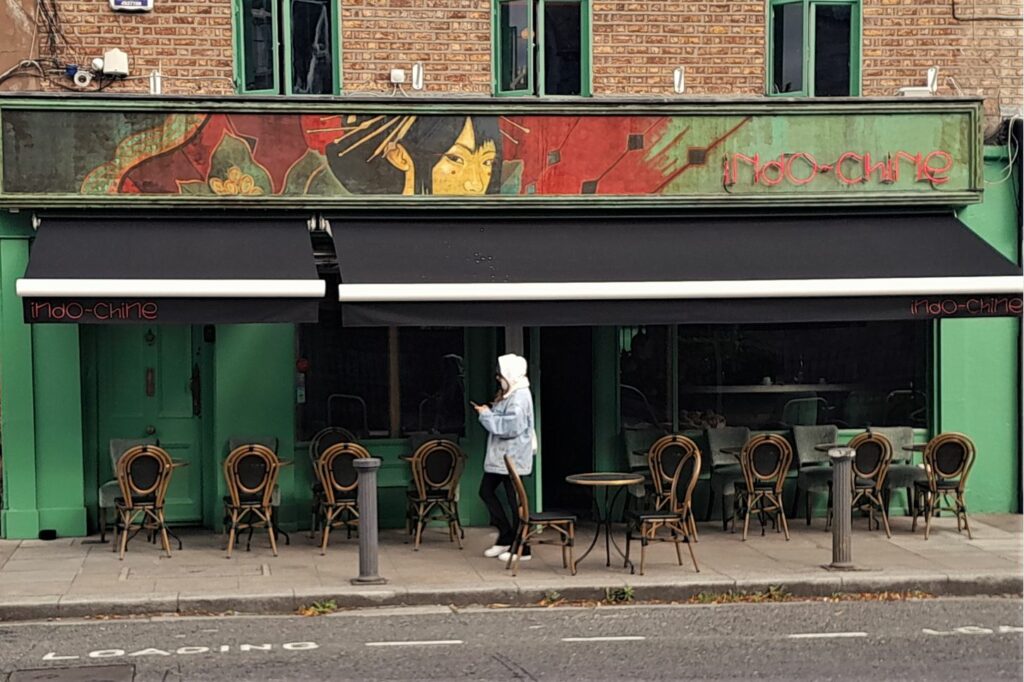 At Indo-Chine, Sundays are all about brunch for €14 alongside a delightful selection of pastries while evenings bring a wide assortment of moderately high priced options inspired by their Silk Road roots paired with an absolutely divine list of wines. The brunch options though invite settling in with the weekend newspapers or a good book or even better, among friends. 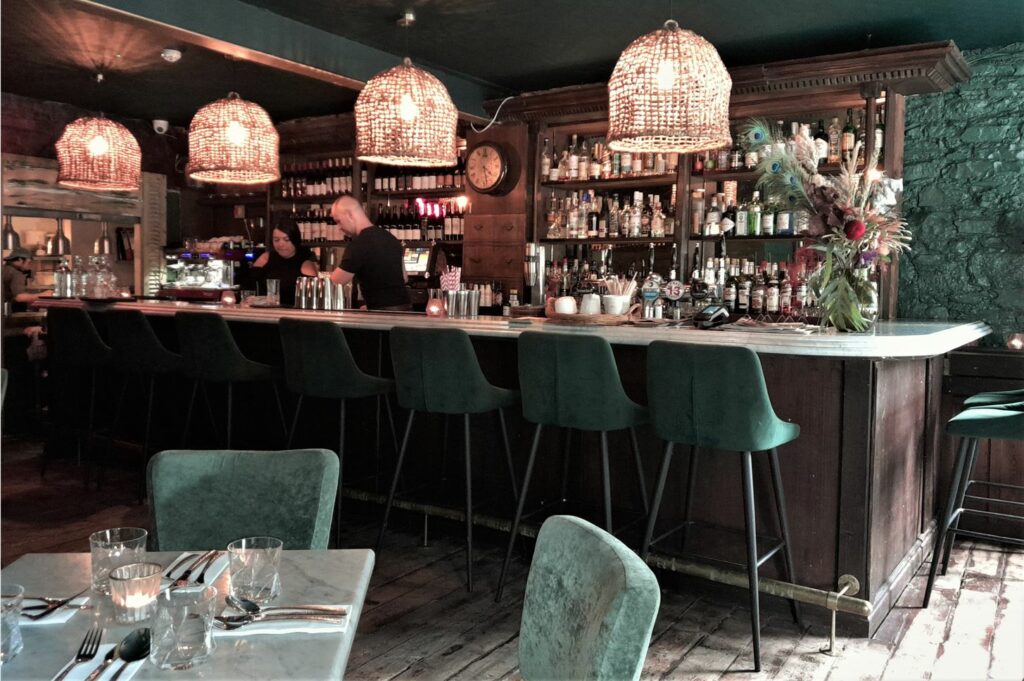 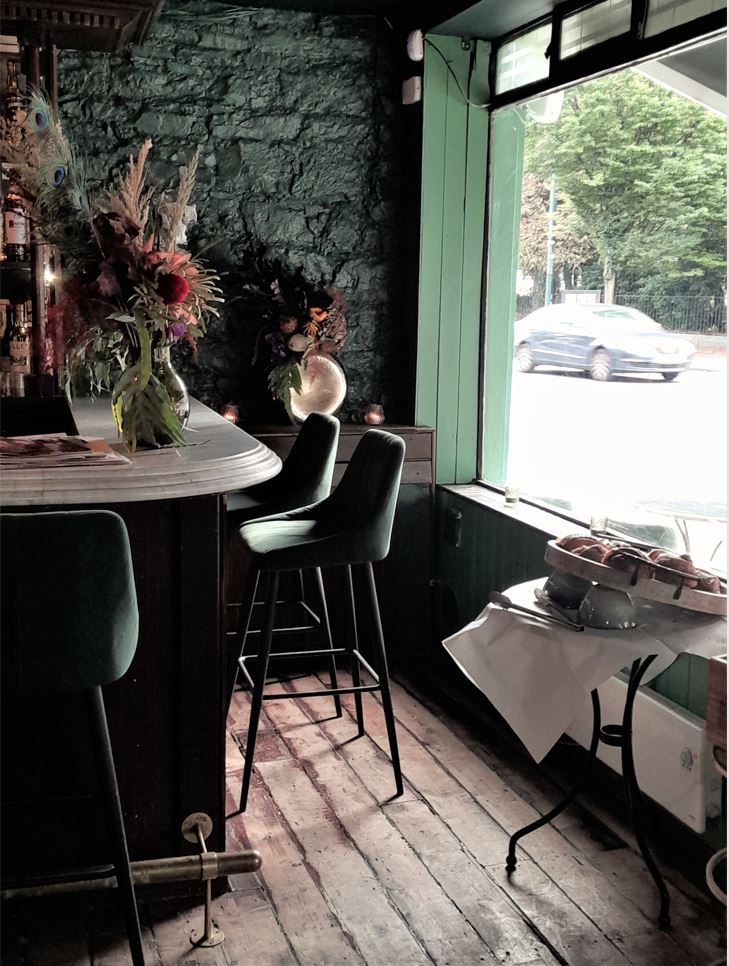 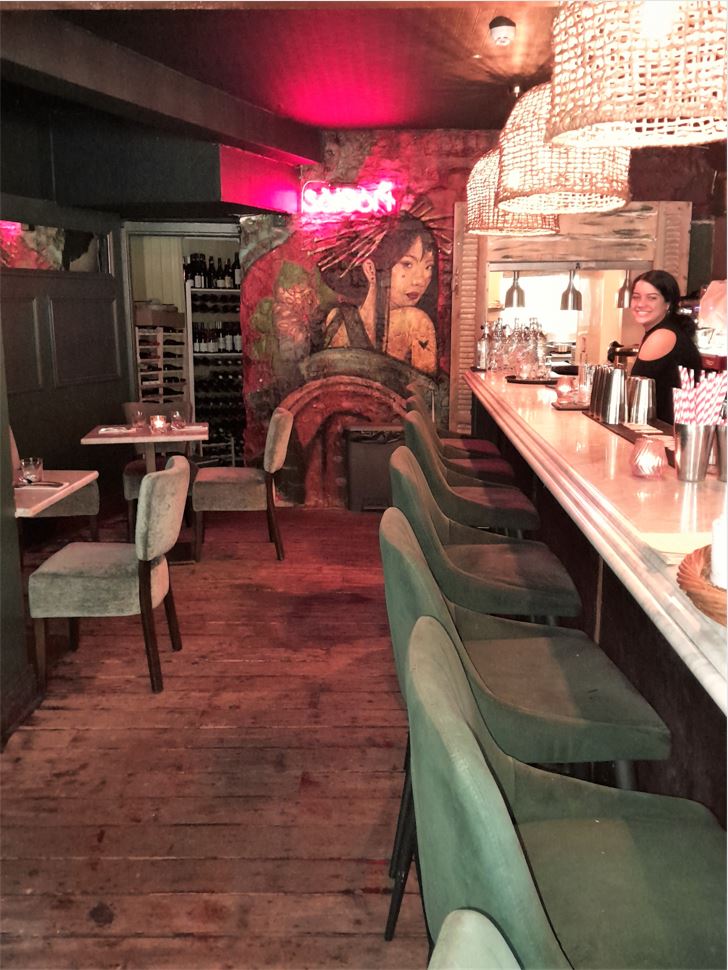 Find a quiet corner to relax and enjoy Indo-Chine

Kedgeree, a dish that’s been around forever and a day (popularised during the Edwardian Era) has been revamped for brunch to reflect its Asian roots in rice steeped in curry sauce and teeming with substantial prawns. Topped off with a poached egg (rather than the Scottish hard-boiled or scrambled) there was just enough spice for most palates to enjoy. The French-inspired Banh Mi is giving the street food seen a run for its money and the Indo-Chine version was voted as a fine example, filled with meatballs, pickled vegetables and mild spices along with kewpie mayonnaise (from the egg yolk rather than the whole egg) and served on a baguette. 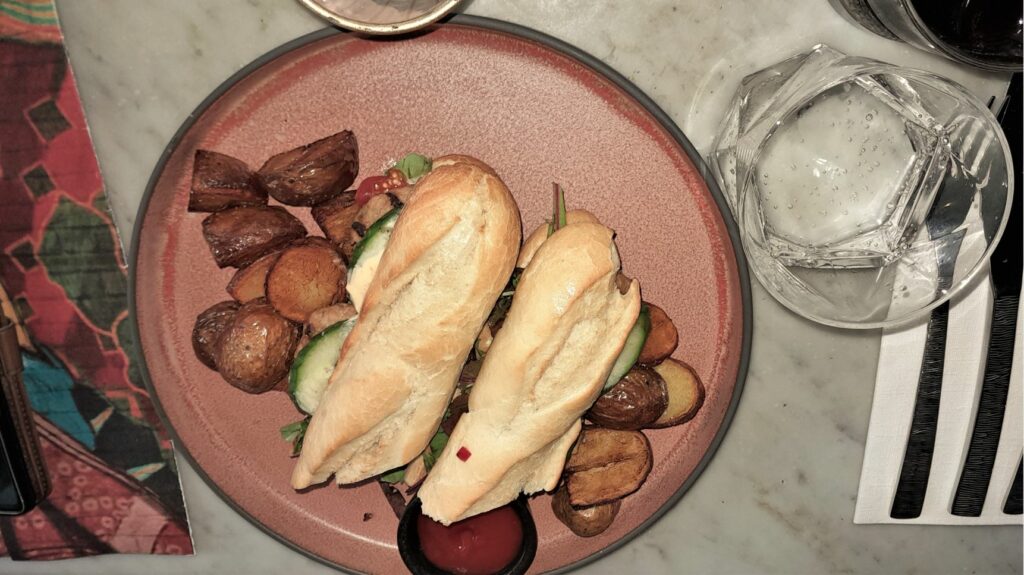 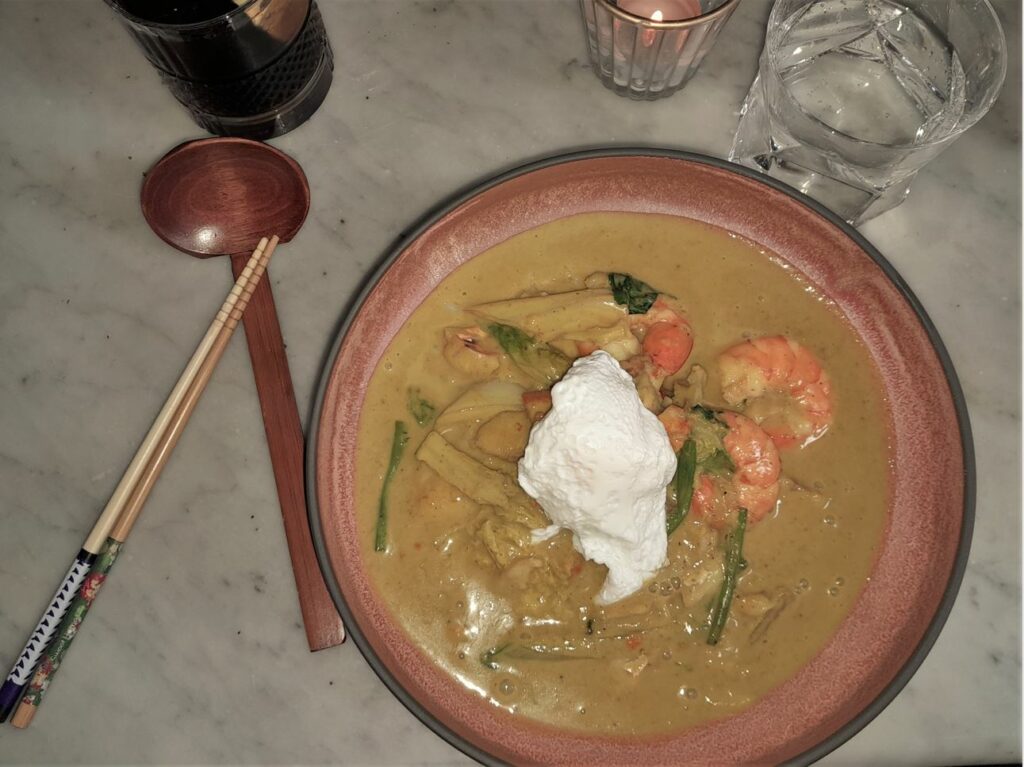 The classic Kedgeree, revamped for Indo-Chine 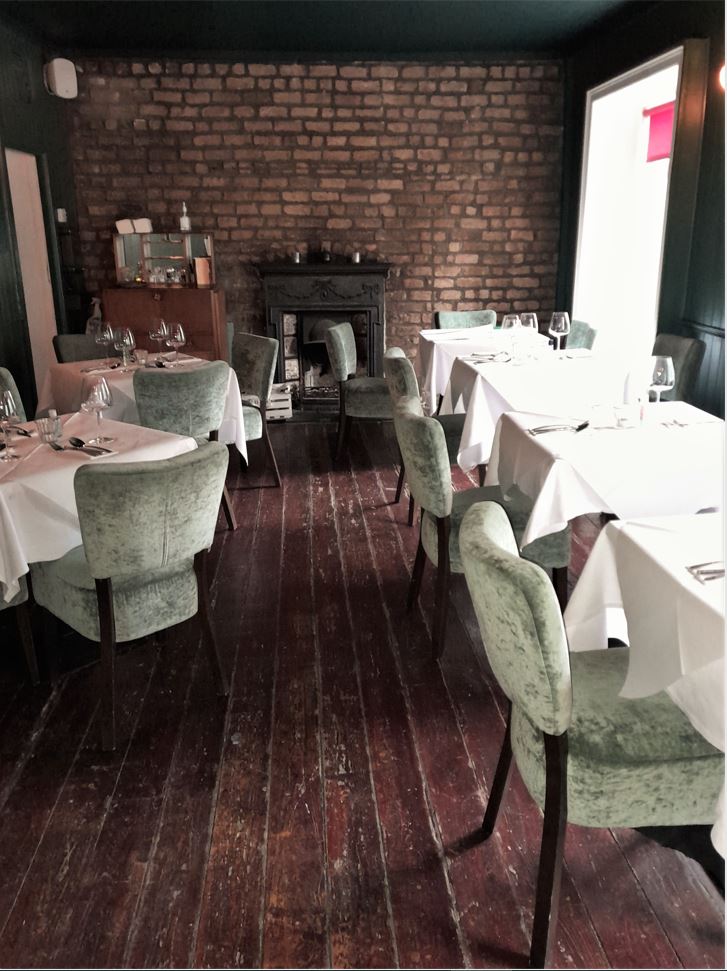 Still at the helm is Chef Philip Hughes so expect a gradual introduction of cuisine inspired by the food of Viet Nam with a hint of France. Indo-Chine is a place that inspires comfort and welcome that in its location near the canal, is definitely one to enjoy.