FOR the first time ever, Ireland’s own Westlife have confirmed as the headline New Year’s Festival Dublin in the brand new Festival Village on New Year’s Eve (31 December) with special guests Gavin James and Lyra. 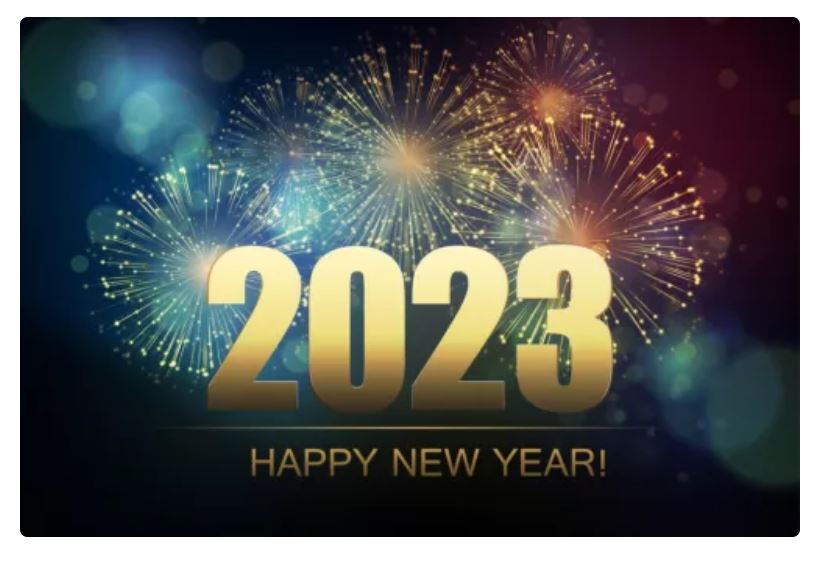 The New Year’s Festival will present two spectacular midnight moments with a fantastic family-friendly matinee show from 4pm followed by the evening show from 8pm. Westlife, Gavin James and Lyra will be joined by a host of stellar Irish musicians and DJs, performing live across six stages along North Wall Quay alongside street entertainment and festival village food.

Confirming earlier this month, Westlife released a statement saying: “2022 has been an incredible year for us, seeing so many of our fans from around the world up close and personal but there is always something extra special about a home crowd. So as we head into 2023 let’s do the countdown together in style at (the) New Year’s Festival Dublin. It’s going to be an unforgettable party.” 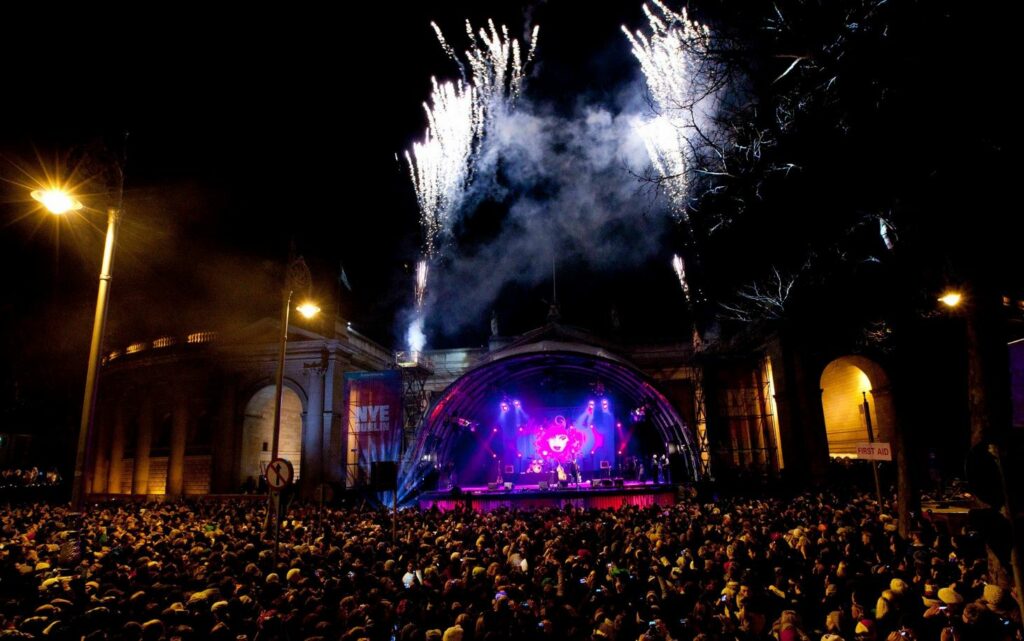 Tickets for Westlife at the NYF Dublin Festival Village priced at €34.90 including booking fee are on sale now from Ticketmaster.ie.