Hello and welcome to the latest edition IFI Weekly.

This week’s special events include Best of Irish 2022, which allows audiences to catch Irish favourites such as An Cailín Ciúin, The Banshees of Inisherin and many more. Tibetan mystery One and Four screens on Thursday 5th as part of EAFFI Discoveries.

OPENING THIS WEEK AT THE IFI 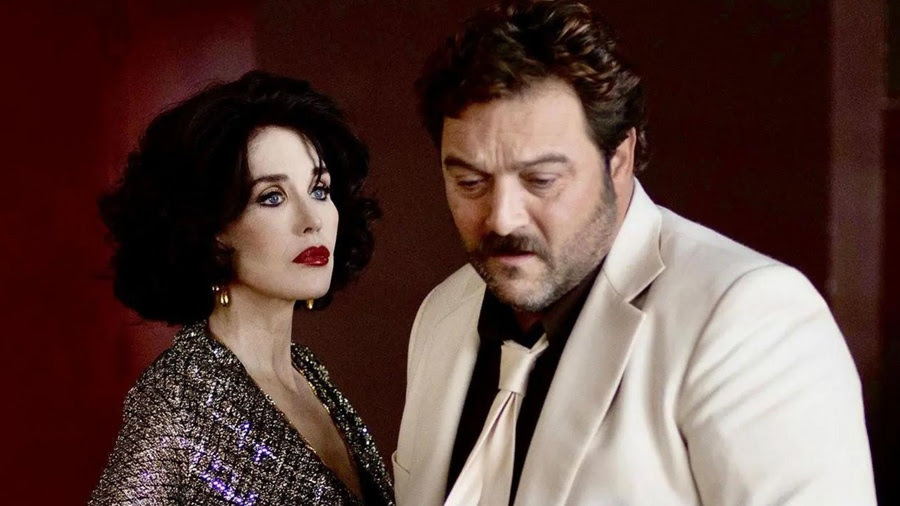 Peter Von Kant, a successful filmmaker falls in love with Amir and offers to help him break into the film industry.

ALSO SCREENING AT THE IFI

♠ Fantasy-horror classic The Queen of Spades 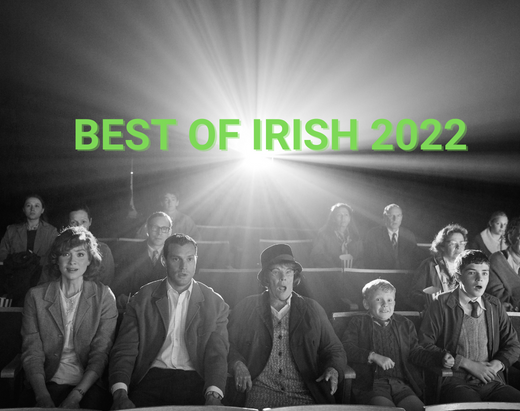 Our best of Irish season continues until Thursday 5th! Don’t miss your chance to catch something you may have missed the first time around, or to return to enjoy one of your favourite Irish films of 2022 one more time.

EAFFI DISCOVERIES: ONE AND FOUR

Forest ranger Sanggye is isolated, confused, starving and hungover after a night of drinking with Kunbo, a friend and neighbour from Sanggye’s village who came visit. With a blizzard fast approaching, he is visited one after another by three duplicitous men, each with their own stories. Sanggye finds himself caught in a complicated ‘huis clos’ of double-crossing and mistaken identities.

There are over 170 titles to rent on IFI@Home, available to browse here. Today’s F-rated* pick is Sisters with Transistors, a documentary focusing on some of the female innovators in electronic music.

*Any film directed and/or written by a woman receives an F-rating, highlighting the substantial contribution of women to the film industry. 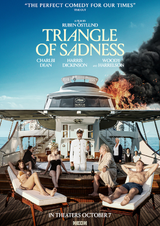 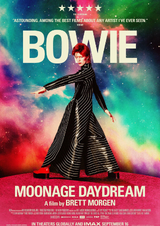 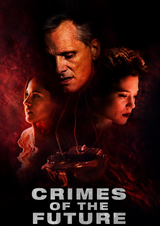