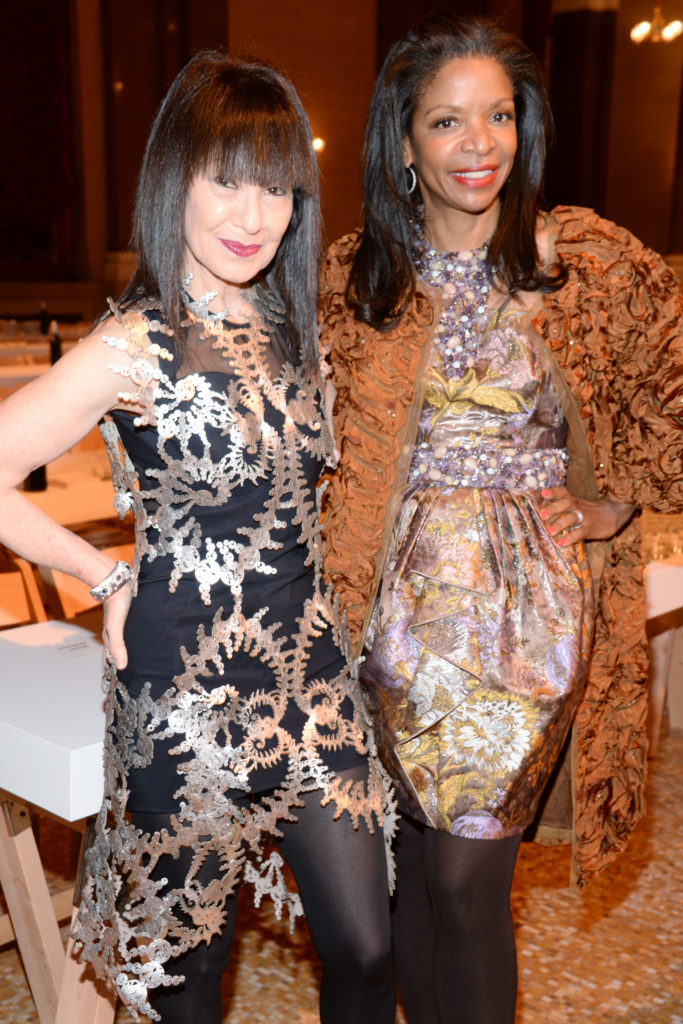 The archetypal art professional wears a consistent uniform of head-to-toe black. But that won’t land you on Vanity Fair‘s best-dressed list.

Luckily for the art world, a few more colorfully attired artists, collectors, and dealers did make the cut for this year’s lineup, which was released today. Among the anointed are collector Pamela Joyner, artist Kehinde Wiley, and art dealer Jeanne Greenberg Rohatyn.

The 93-year-old artist who has two major exhibitions, one at MoMA in New York and the other at LACMA, has now gotten a New York Times profile, too. “It’s about time,” she tells Holland Cotter, referring to the shows. 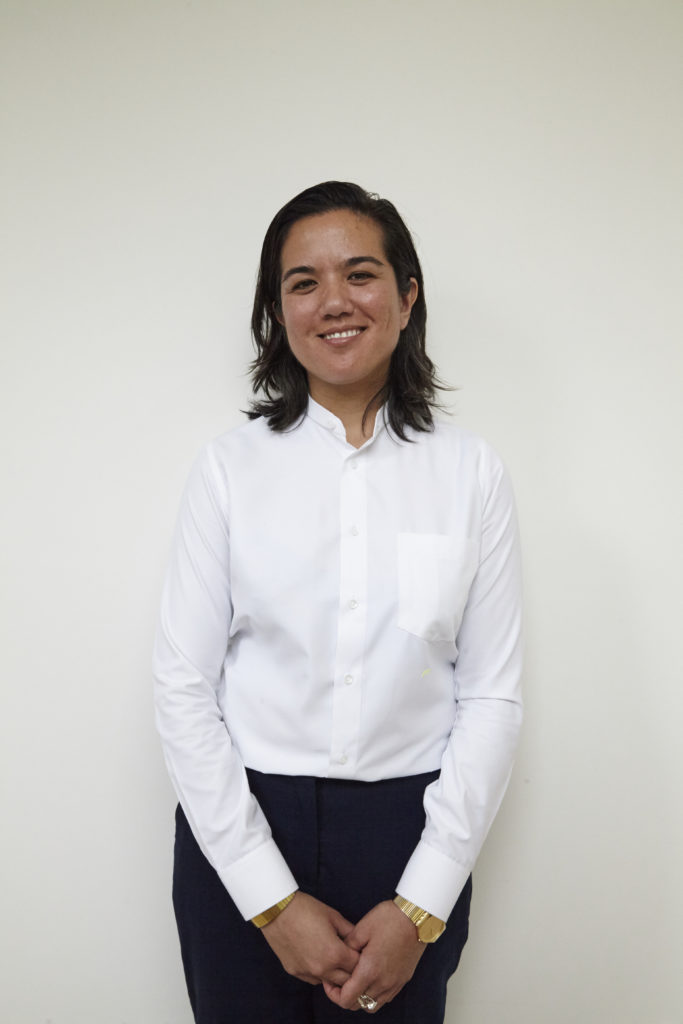 Embrace Your ‘Naive Confidence’ and 4 Other Tips for Young Art Dealers From Jasmin Tsou, Owner of New York’s JTT Gallery

Jasmine Tsou, who runs the gallery JTT in New York’s Lower East Side, first realized she might be better suited for a career as a dealer than an artist when her fellow students’ work at New York University’s studio arts program started to interest her more than her own