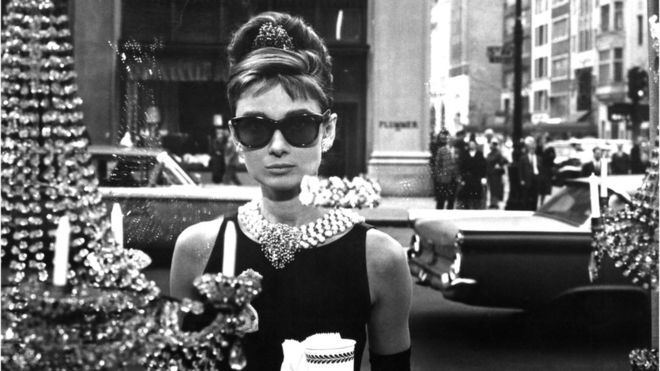 US-based Tiffany says it is “reviewing” a takeover offer worth about $14.5bn (£11.3bn) from the world’s biggest luxury goods company, LVMH.

The companies confirmed the offer in separate statements on Monday, with the 182-year-old Tiffany saying there are currently no talks. LVMH, owned by France’s richest man, Bernard Arnault, has brands including Christian Dior, Givenchy, and Bulgari. Jewellery has been one of the fastest growth spots in the luxury sector.

In a two-sentence statement early on Monday, LVMH said it “confirms that it has held preliminary discussions regarding a possible transaction with Tiffany,” adding that there is no certainty of a deal. A few hours later Tiffany, listed on the New York Stock Exchange, said it “has received an unsolicited, non-binding proposal from LMVH” of $120 per share in cash. Reports at the weekend said cash-rich LVMH, which also owns Kenzo, Tag Heuer, Dom Pérignon, Moet & Chandon, as well as Louis Vuitton handbags, made a preliminary offer for Tiffany earlier this month. A takeover would be LVMH’s biggest deal since buying the Bulgari brand in 2011 for $5.2bn. 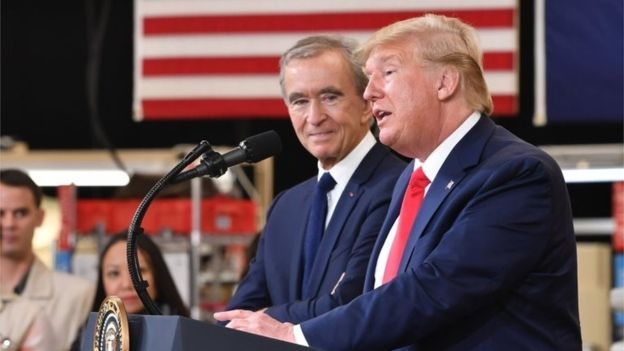 “LVMH’s attempt to put a $14.5bn ring on Tiffany, having already added Bulgari a couple of years ago is likely to take the fight in this sector to its closest rival Richemont, who owns Cartier, and would help LVMH in gaining better access to US markets,” said Michael Hewson, chief market analyst at CMC Markets UK.

As part of its push for a bigger share of the US market, LVMH has opened a factory in south Texas, which was officially inaugurated this month in ceremony attended by Mr Arnault and US President Donald Trump and his daughter Ivanka. Tiffany’s flagship New York store is next to Trump Tower on 5th Avenue. Founded in 1837 by Charles Lewis Tiffany, the company’s fame was sealed after the release of the 1961 film Breakfast at Tiffany’s, staring Audrey Hepburn and loosely based on Truman Capote’s novella of the same name.

Global demand for LVMH’s products has held up well in recent years, but the same cannot be said for Tiffany, which has seen worldwide sales fall. Like several luxury firms, analysts say Tiffany may have been caught out by the US-China trade dispute and rise in tariffs. It has also been hit by lower spending in its retail outlets by Chinese tourists. 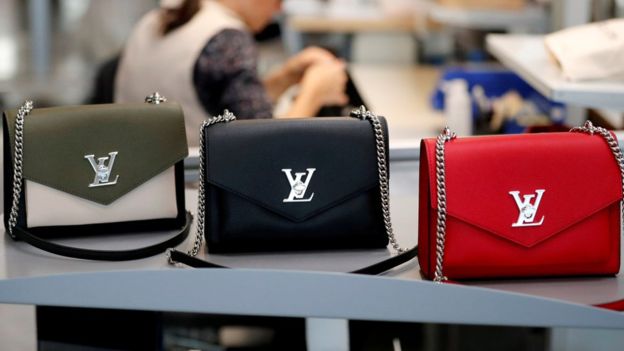 LVMH rival Kering has been looking to expand in the jewellery sector too, and has launched high-end jewellery lines for its fashion brand Gucci. Switzerland’s Richemont, meanwhile, a sector leader with labels such as Cartier, has also been adding to its portfolio, and recently acquired Italy’s Buccellati. But, said analysts at Jefferies, “Tiffany is potentially the biggest prey and the only US global luxury brand”.