Pynck at the Offline Film Festival in Birr, County Offaly

HANDS up for all who knew that Birr, County Offaly in the centre of Ireland has been a hotbed of the performing arts for 10 years, and only a little way down the road from the country’s capital of Dublin!

For five days in October, the Offline Film Festival has been quietly ticking away behind the scenes, so to speak, of and with some of the world famous performing arts centres in Dublin and the rest of the world. 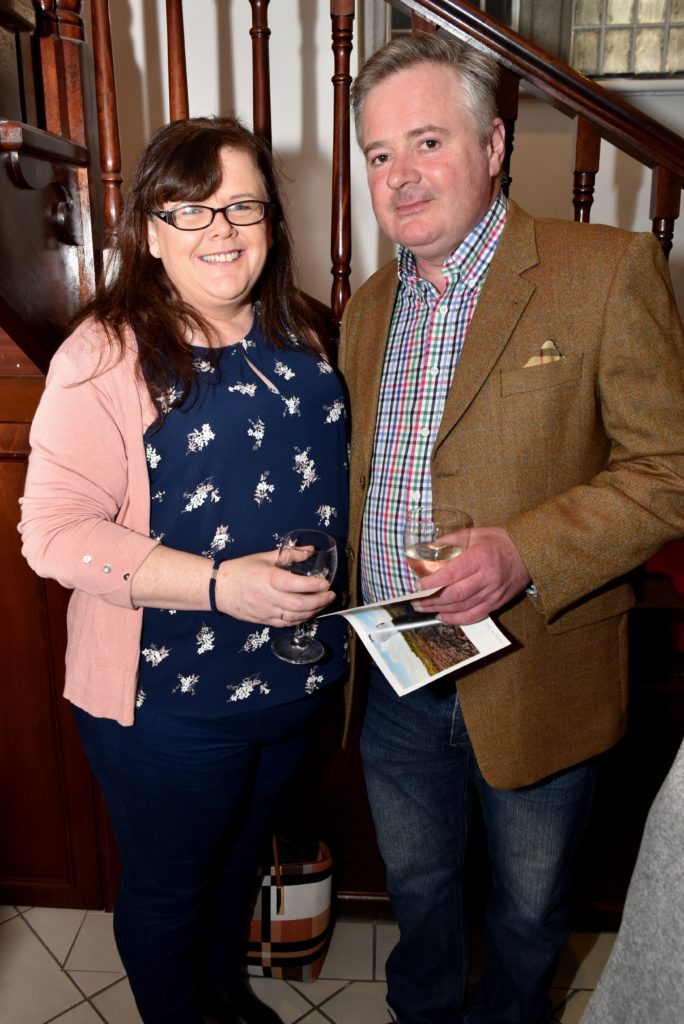 In celebrating the 10th anniversary of the festival and by sheer coincidence, every film at this year’s festival from opening night on Wednesday, 13th October to the final curtain on Sunday, 13th October was officially Made in the Midlands including the multi-award winning ‘A Timely Gift’ featuring that girl from the Bus Eireann television commercials, the young Isabel Connolly along with Degnan Geraghty, who may be best known for his tour as the Archbishop of York in the Wicklow-produced ‘Vikings’. 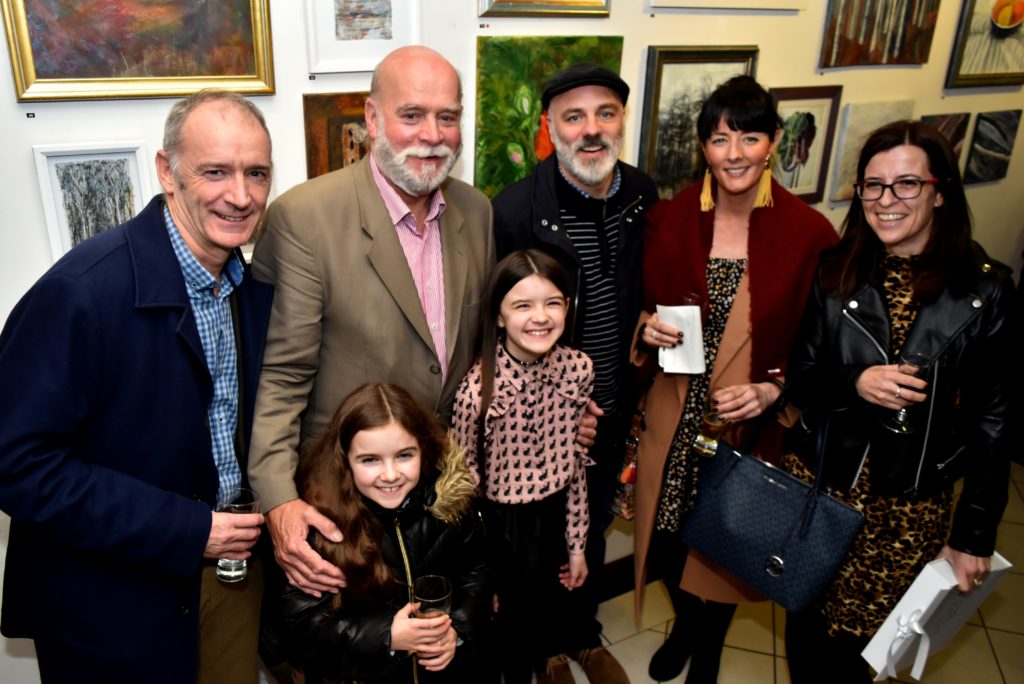 The five-day festival ran the gamut between the Birr Theatre & Performing Arts Centre, the Birr Castle Courtyard Café and local pubs and points of interest including the Ormond Clubhouse, Kinnity, Leap Castle, the Chestnut Festival Pub and Dooly’s Hotel.

“This was 10th year of it,” said festival Director Gary Hoctor on opening night at the Birr Theatre & Performing Arts Centre. “Art and culture are here in Birr and there is a legacy of arts and culture more than in other towns locally, and there are a lot of competitions between festivals as well. This year there was quite a lot submitted from the Midlands. There isn’t always and some years there are more from the Midlands but the fact that it was the 10th year, it made sense when there were so many films that we did something special.”

Also shown on opening night was festival winner ‘Aretha’, The Soldiers in the Shadows’ and ‘Brute’, and locally based docu-dramas ‘Saving the Turf’ and ‘The Bogman’.

The Offline Film Festival in Birr has been developed to nurture and support emerging film writers, producers, directors and actors through a variety of events, residencies and workshops. 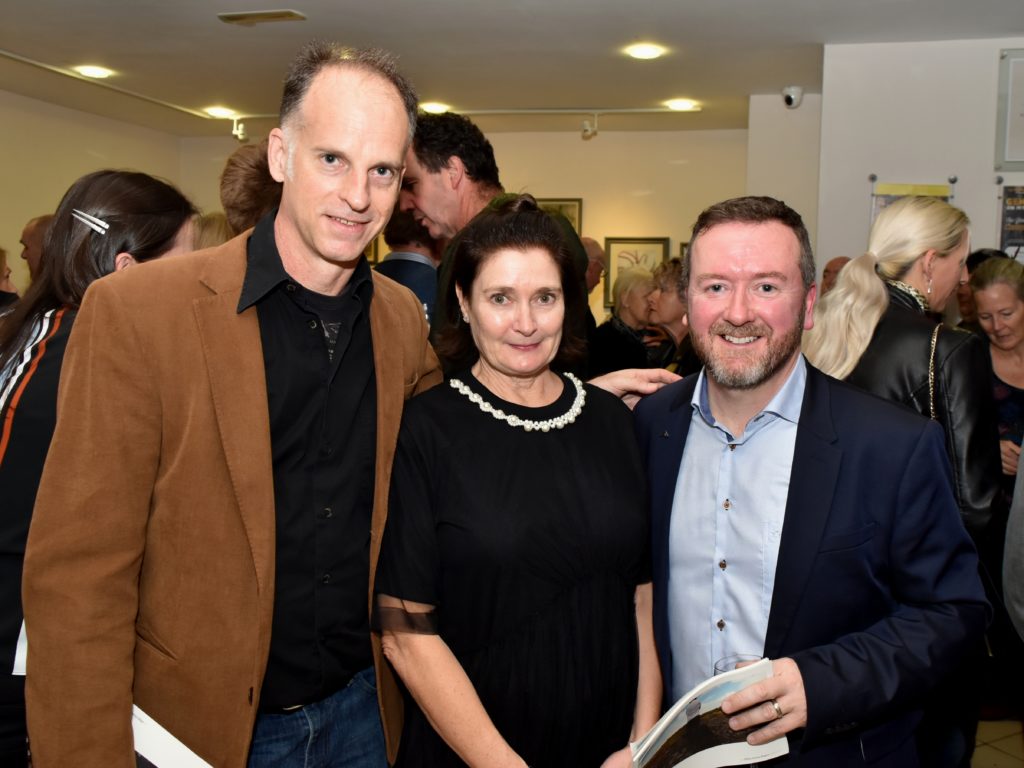 “We are absolutely thrilled that we had a full house, said Honorary President and area Teachta Dala parliamentary representative, Marcella Corcoran Kennedy. “We have gone from strength to strength over the years but we couldn’t have done it without the fabulous volunteer committee. Our festival is really important because we are looking at helping young filmmakers. That was always what we were going to be about, encouraging local filmmakers. 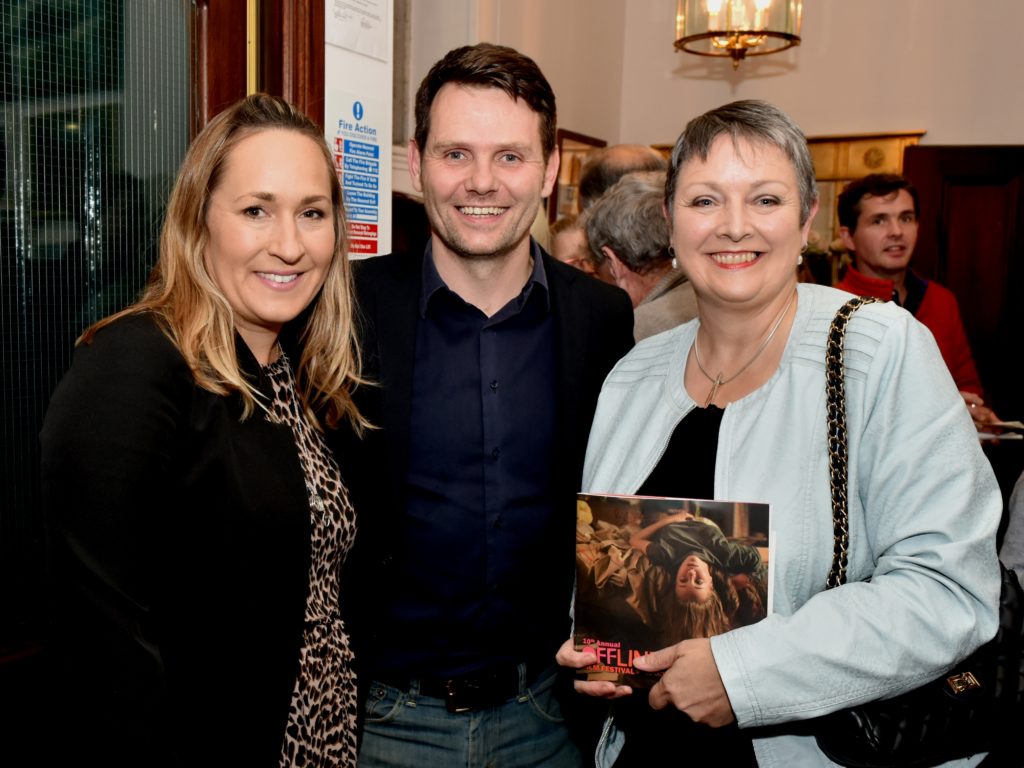 “Offaly is a beautiful county but you haven’t seen it until you have seen it on screen, our beautiful mountains, our legends, our rivers and canals, as I say the only thing we are really missing is a beach, and we can arrange that if you really want one!”

Festival competition films that have been selected for the Galway Film Fleadh include audience favourite, ‘First Disco’ and ‘The Vasectomy Doctor’ winning documentary, while an honourable mention was earned by ‘Cuinas’ (Quiet) and ‘A Family Affair’ was the Best International Short Film.

“You don’t have to look abroad or look to Dublin when there is a lot happening around the (Birr) area,” Gary Hoctor added. “Without meaning to sound grandiose these 10 years have been a journey of actualisation for this festival with any notions of imposter syndrome quickly drifting away as the appeal of Birr rapidly grew in the creative hearts and minds of filmmakers and fans throughout Ireland and beyond.” 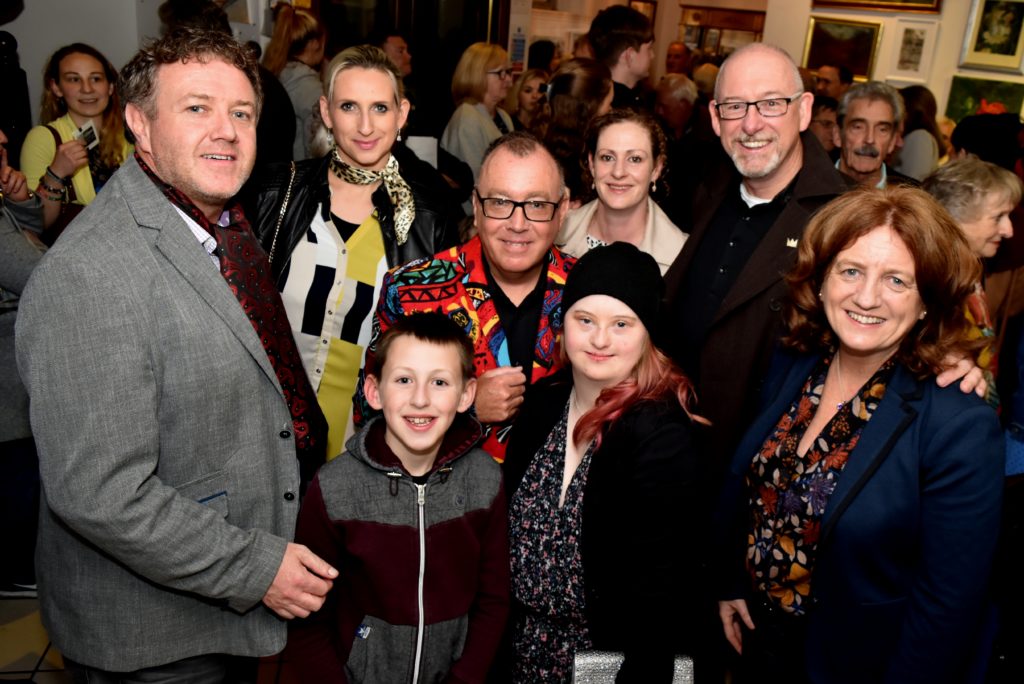 ‘Scripts’, Ireland’s Playwriting Festival will take place in Birr, County Offaly from Thursday to Saturday, 28th-30th November in and around the Birr Theatre & Arts Centre in association with the Abbey Theatre and Fishamble. The national festival is online at www.scriptsireland.com.