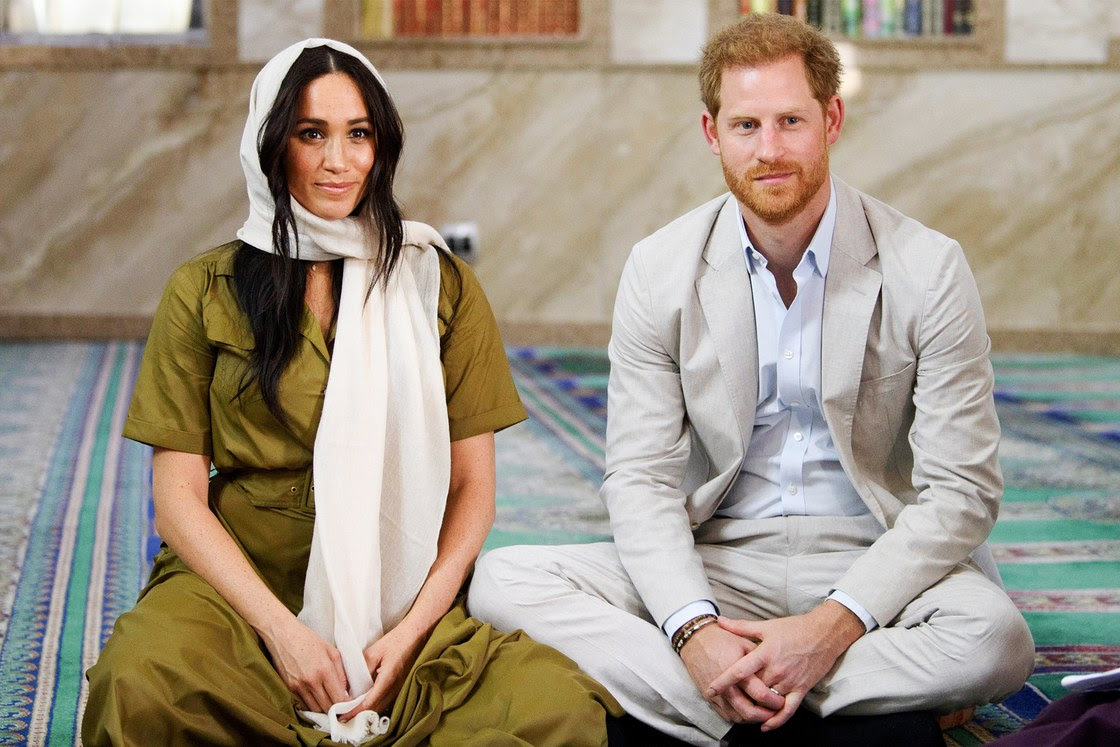 Discord in the Markle Family

Meghan Markle and Prince Harry have been struggling with tabloid coverage of Meghan’s family since before they were married. A few stories from this week might show how they’re planning to rise above. 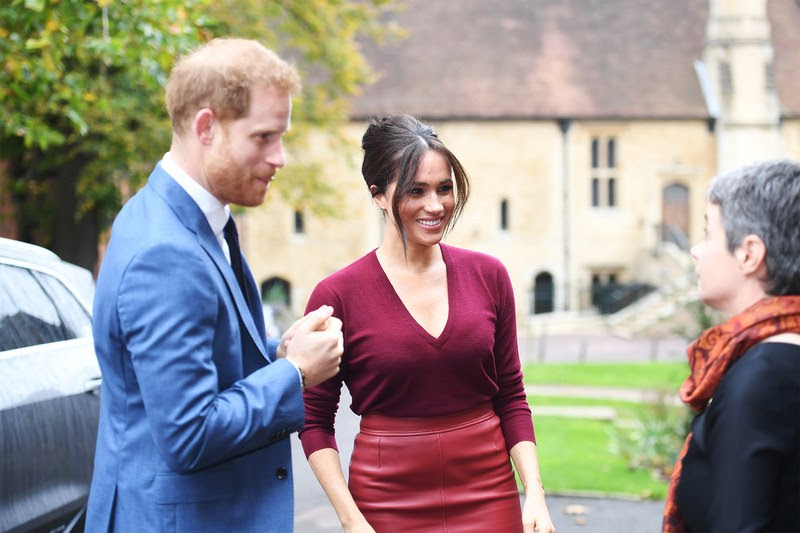 A Show of Respect

On Tuesday, 72 women in the British Parliament released an open letter that asked the press to change its attitude toward Meghan.

A Call From Meghan

The M.P. who spearheaded the letter, Holly Lynch, got a thank-you call from Meghan the next day, during which the two spoke about the pressure of being a woman in the public eye. 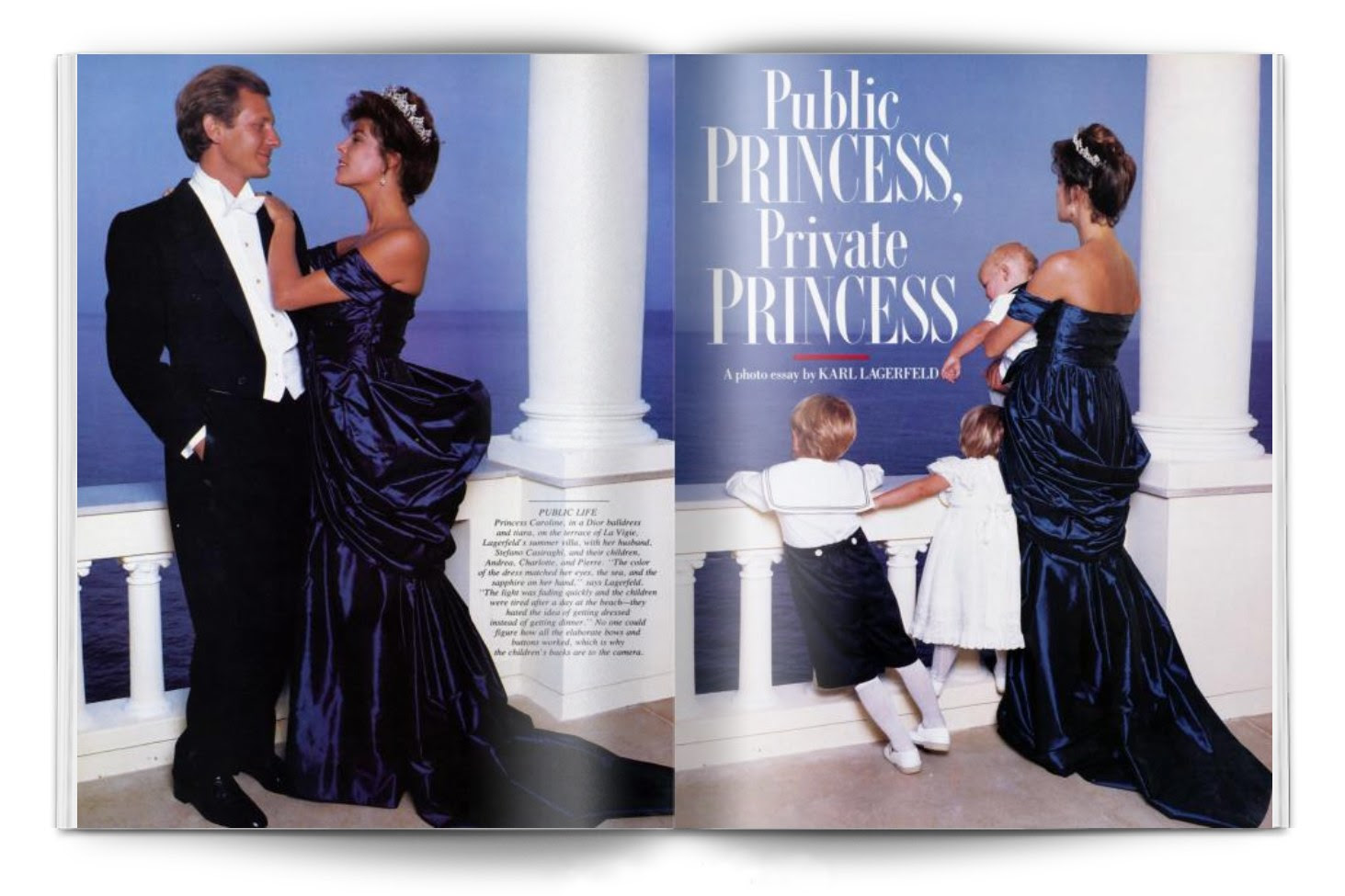 In 1988, Vanity Fair sent famed designer Karl Lagerfeld to Monaco, where he photographed Princess Caroline twice. In the first shot she was wearing a gown and tiara. For the second shot she showed him a regular morning in the kitchen.