WHILE Latest Exhibition was the big winner of the opening race earlier this month at Ireland’s Leopardstown Racecourse Dublin Racing Festival, the real winner was Shabra Charity Foundation at a gala fundraiser in the racecourse’s elegant Pavilion. 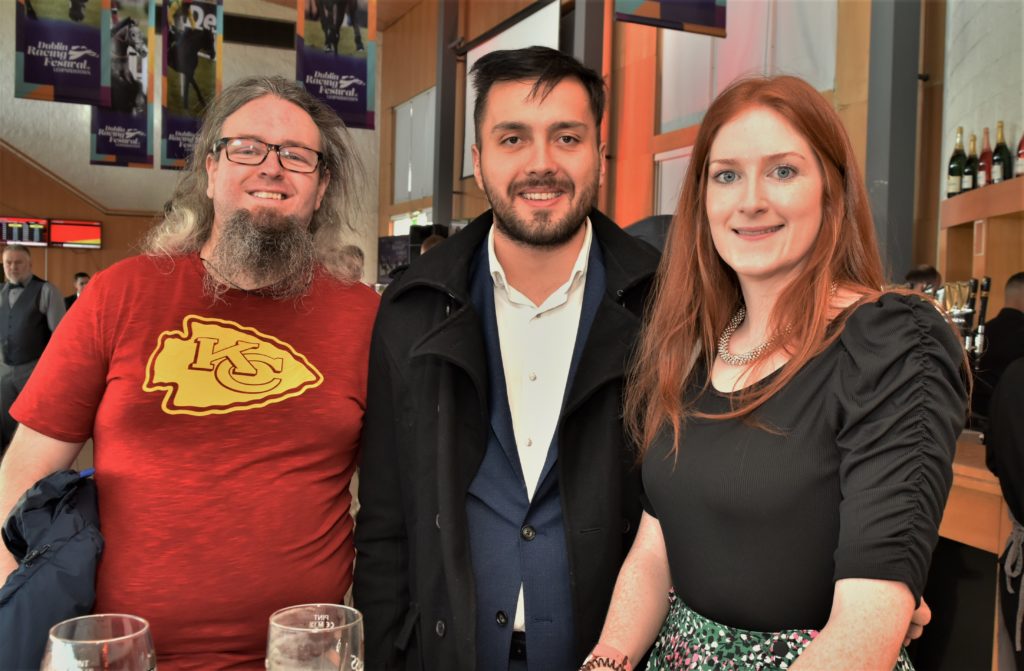 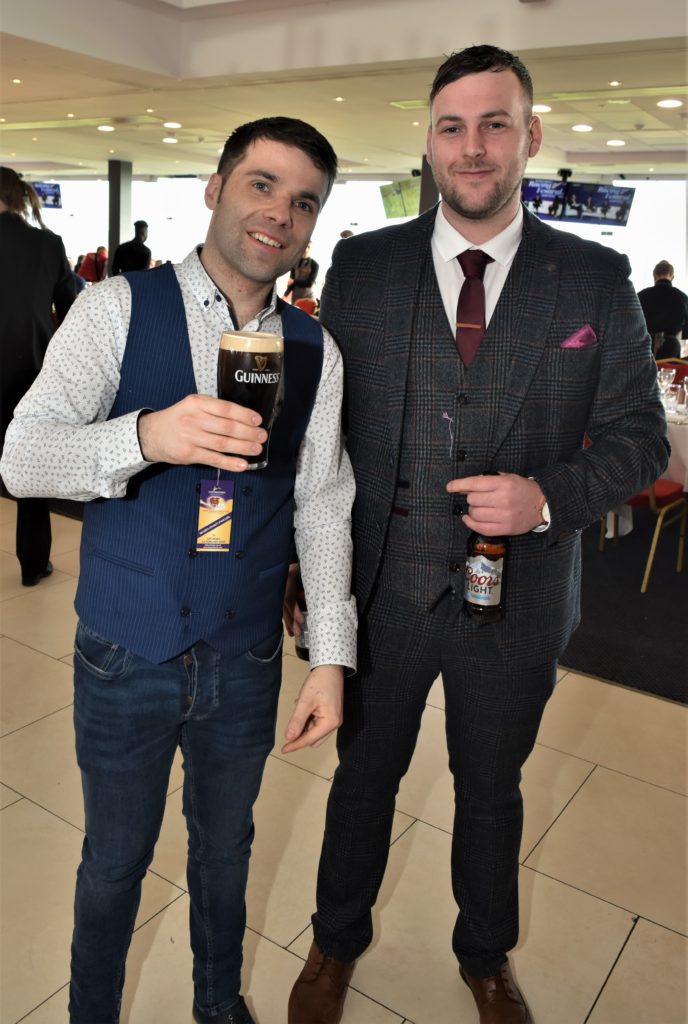 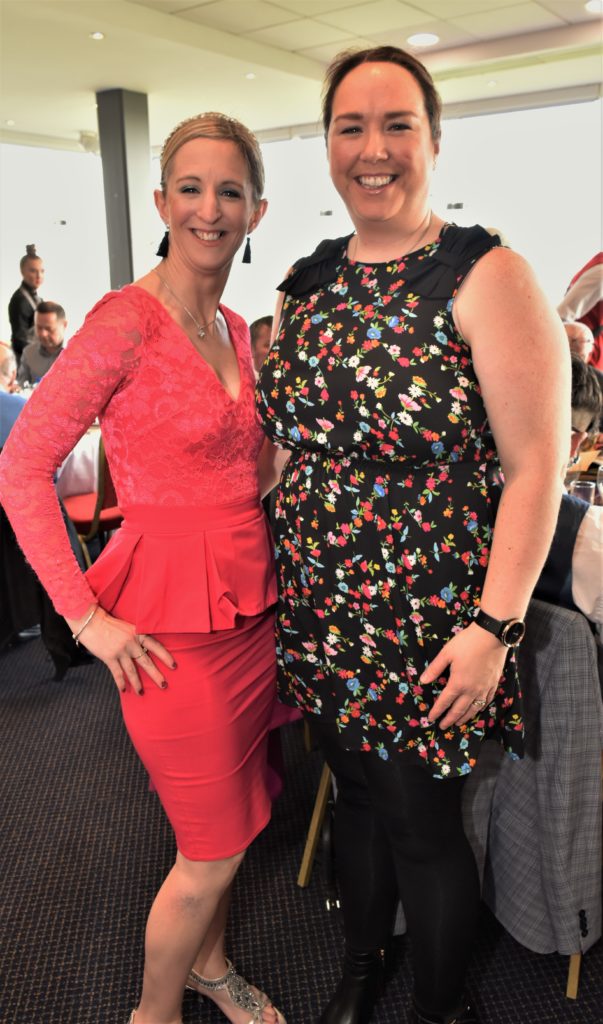 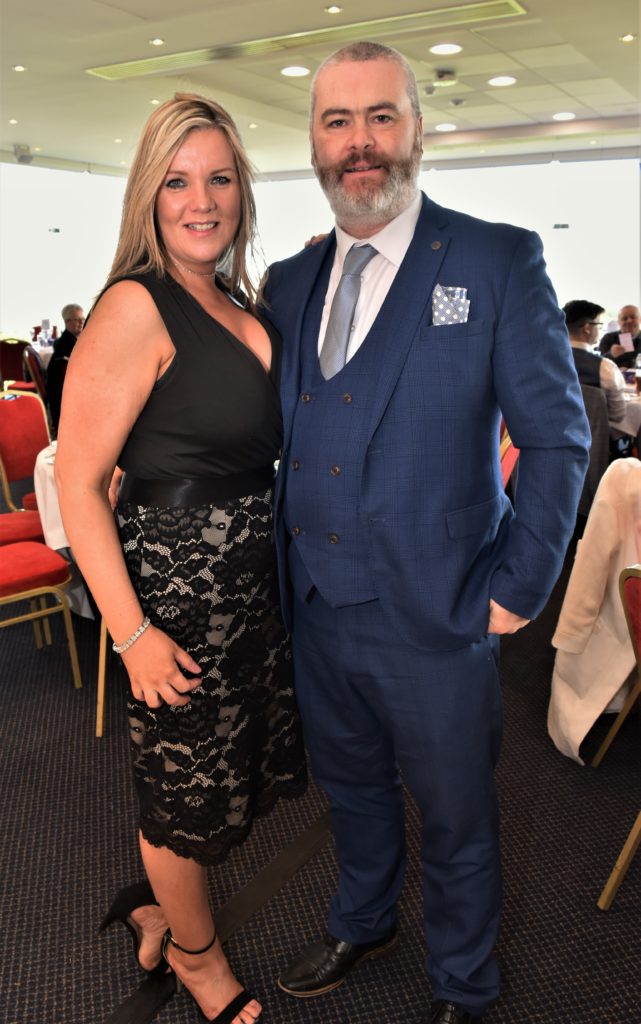 Fidelma and Darren Greenan were at Leopardstown Racecourse, Dublin Ireland for the Shabra charity fundraiser

Founded by business partners Rita Shah and the late legendary horse trainer, Oliver Brady, the charity has raised millions towards unique genomic sequencing equipment and facilities to be based at the Mater Hospital on Dublin’s north side. The charity has also raised thousands in euros for additional sequencing equipment at the Mater while funding schools, cardiac research, horse welfare, programmes for people in need and education around the world. 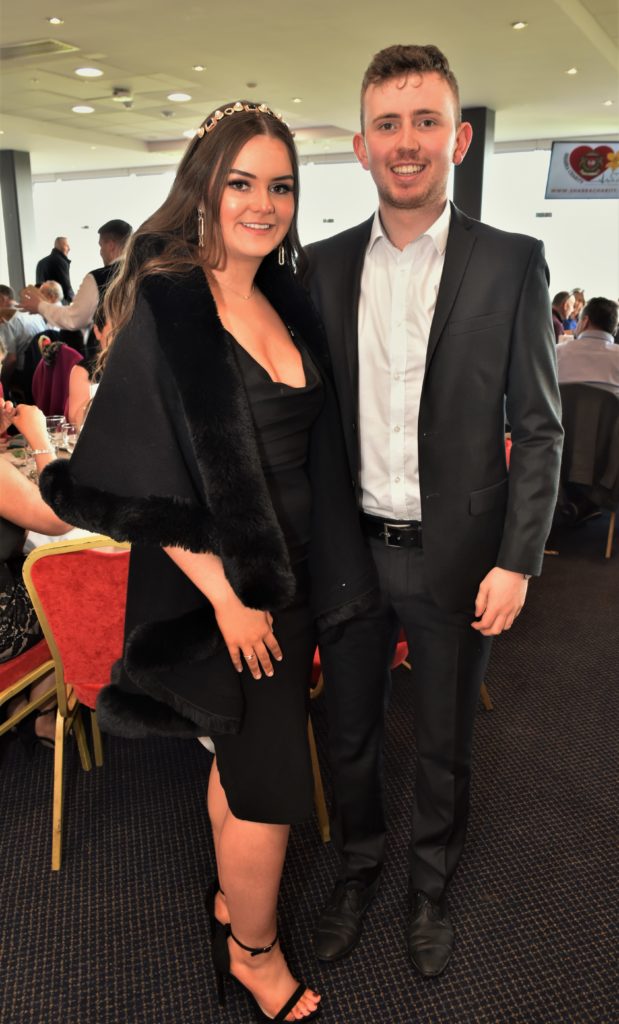 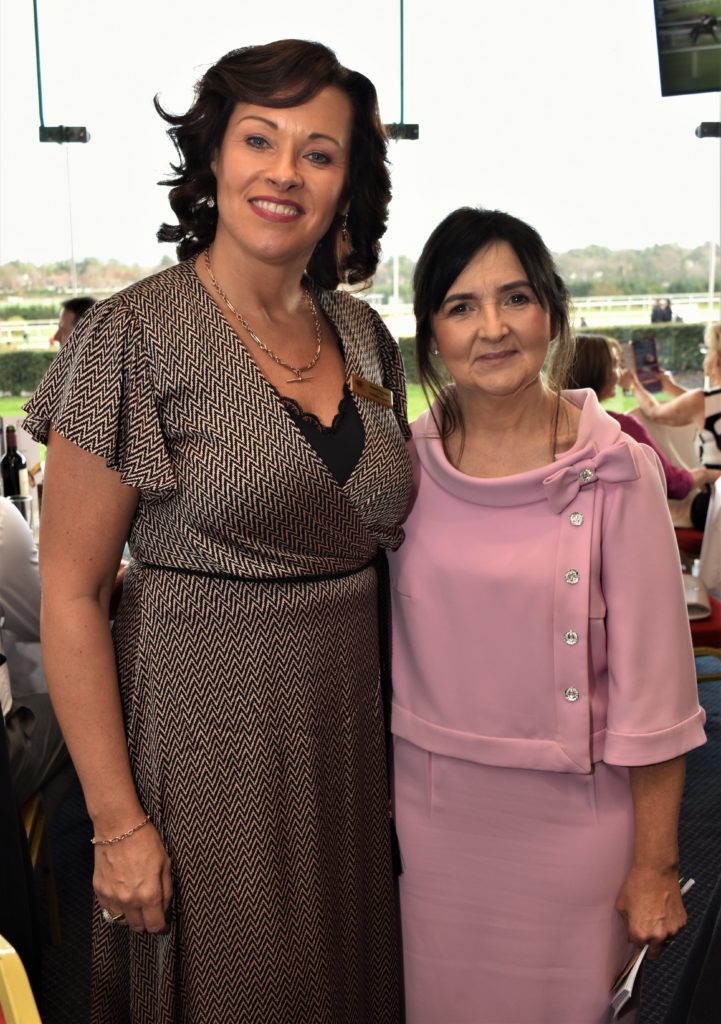 Sinead McGuigan (left) of Shabra charity and Elizabeth McMahon were at the races, fundraising for the charity in Dublin Ireland 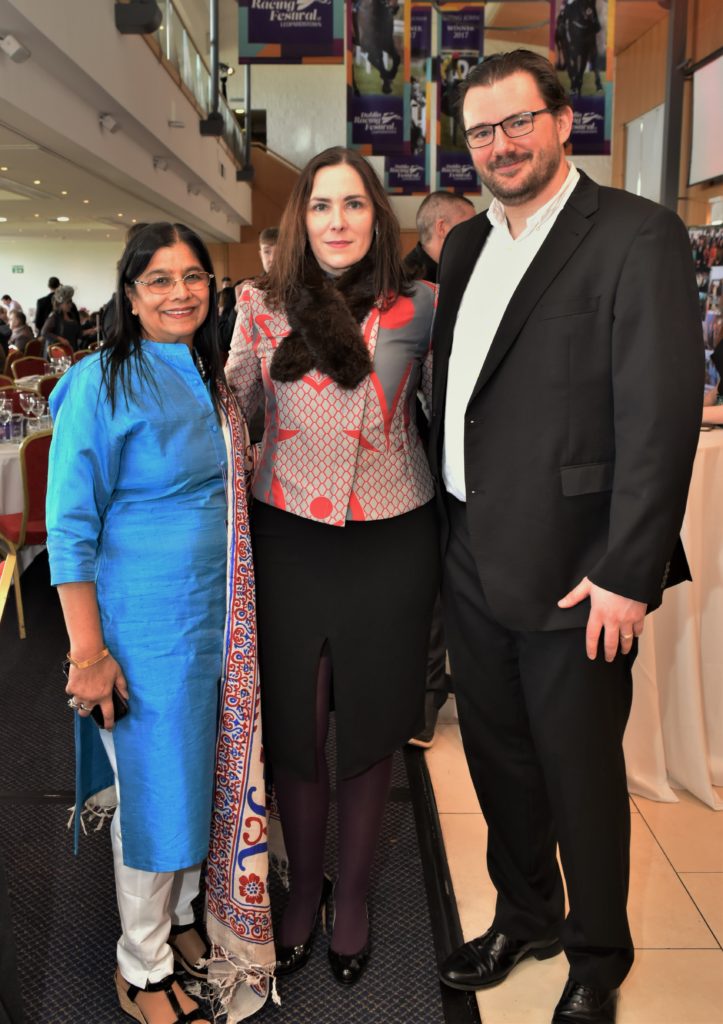 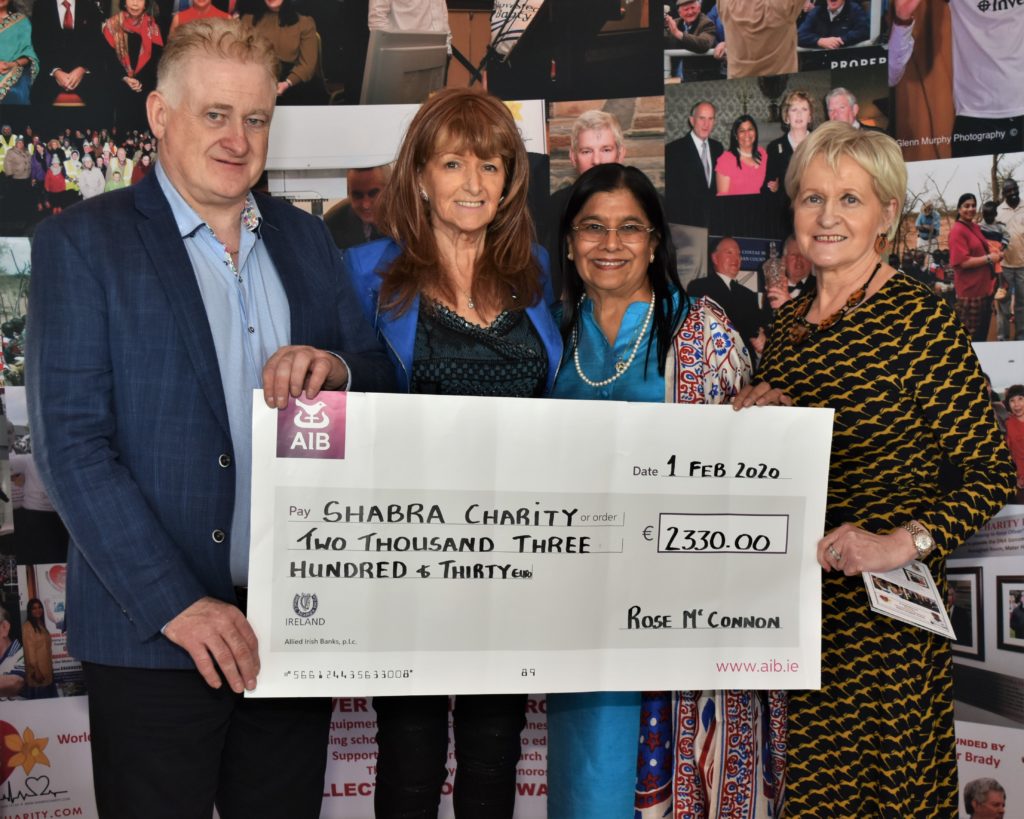 The charismatic horse trainer passed away in 2014 after a long illness, but not before he co-founded Shabra Charity which would mark the advent of raising tens of millions for the genomic sequencing equipment and a variety of charities.

“I would like to thank the patrons, all of the committee members, sponsors donators and supporters,” said Rita Shah, co-founder of the charity while speaking to the nearly 600 people who attended the gala fundraiser. “You have all touched my heart with your true generosity which has brought us to this juncture and made Oliver’s wish become a reality. I would like to express my gratitude to all who are connected to Shabra Charity.”

Shabra Charity has raised more than €1.5 million in aid of hereditary illness detection while benefitting charities around the world.

Supported by Liverpool Football Club legend Ian Rush, MBE, the event raised just under €8,000 at auction. Additional funds of €12,330 were contributed to the charity that had been raised last May at Ealing Golf Club, London and at a concert in Oliver Brady’s home county of Monaghan last November.

“I want you to help me support our Shabra Charity,” said Ian Rush just before the auction of donated items, including a Liverpool FC jersey signed by him commenced. “This gene testing equipment will help save many lives. The future of medicine is here so let’s all make a difference.” 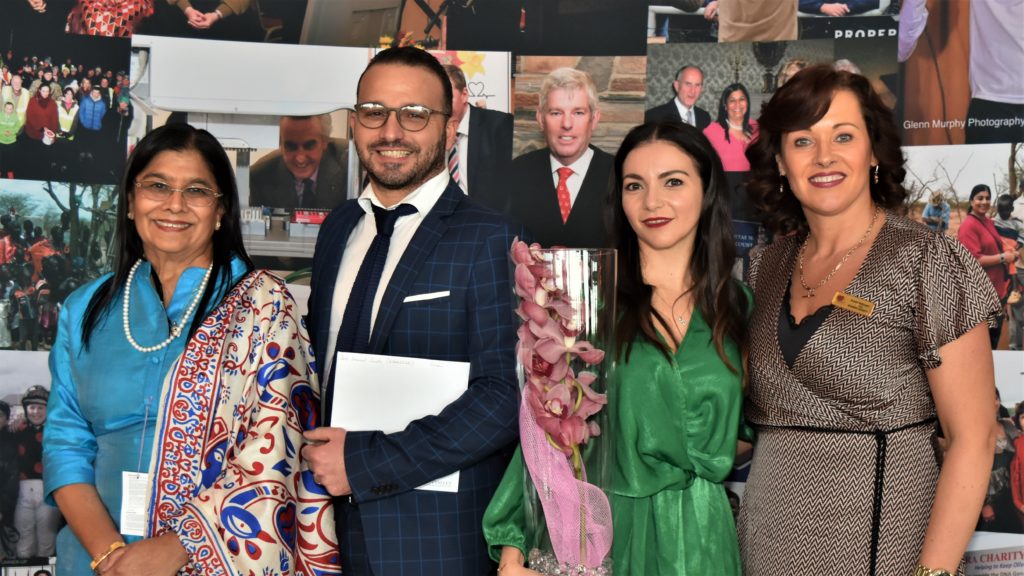 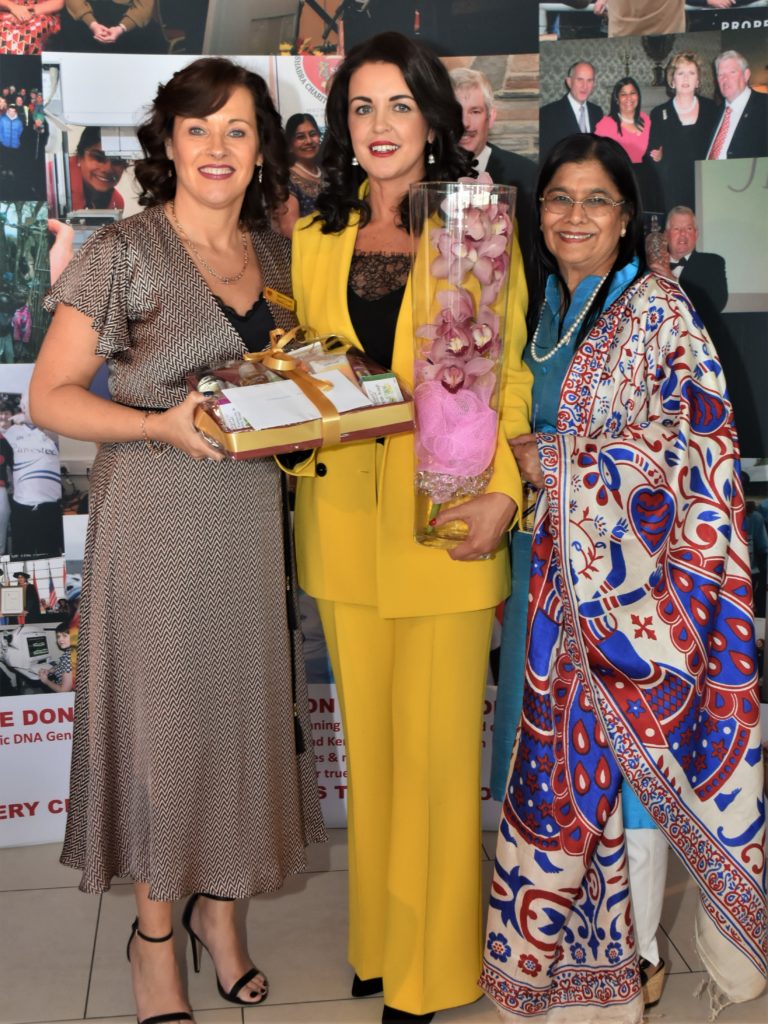 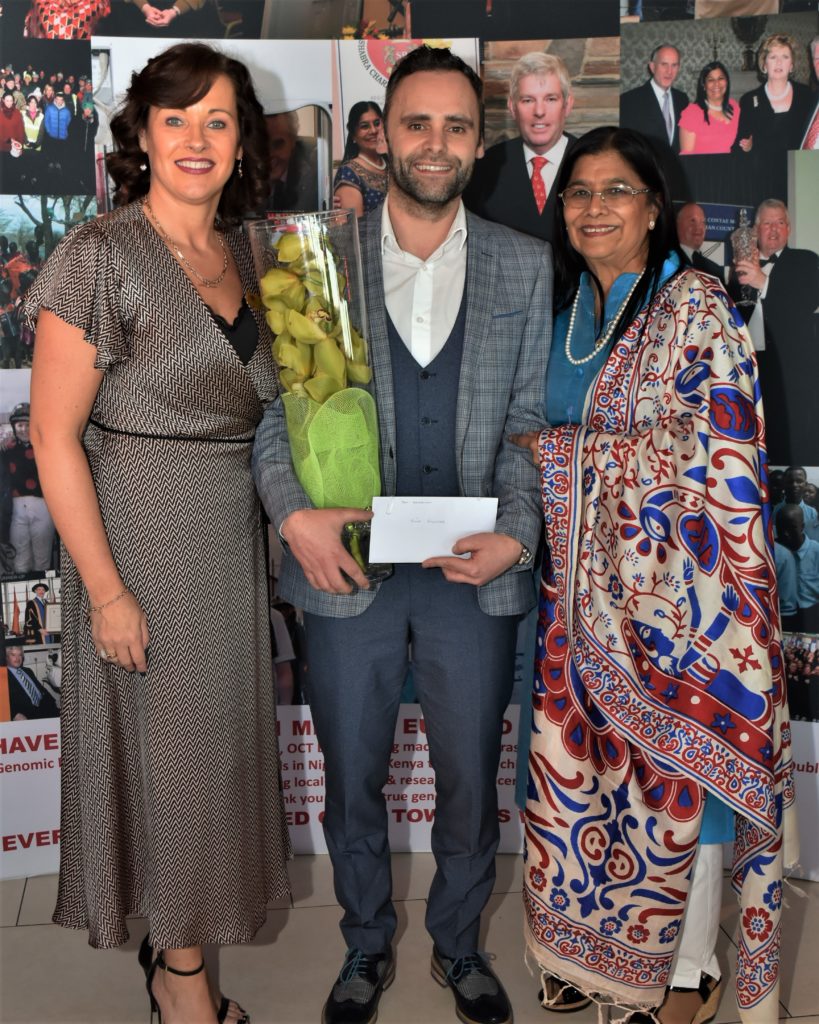 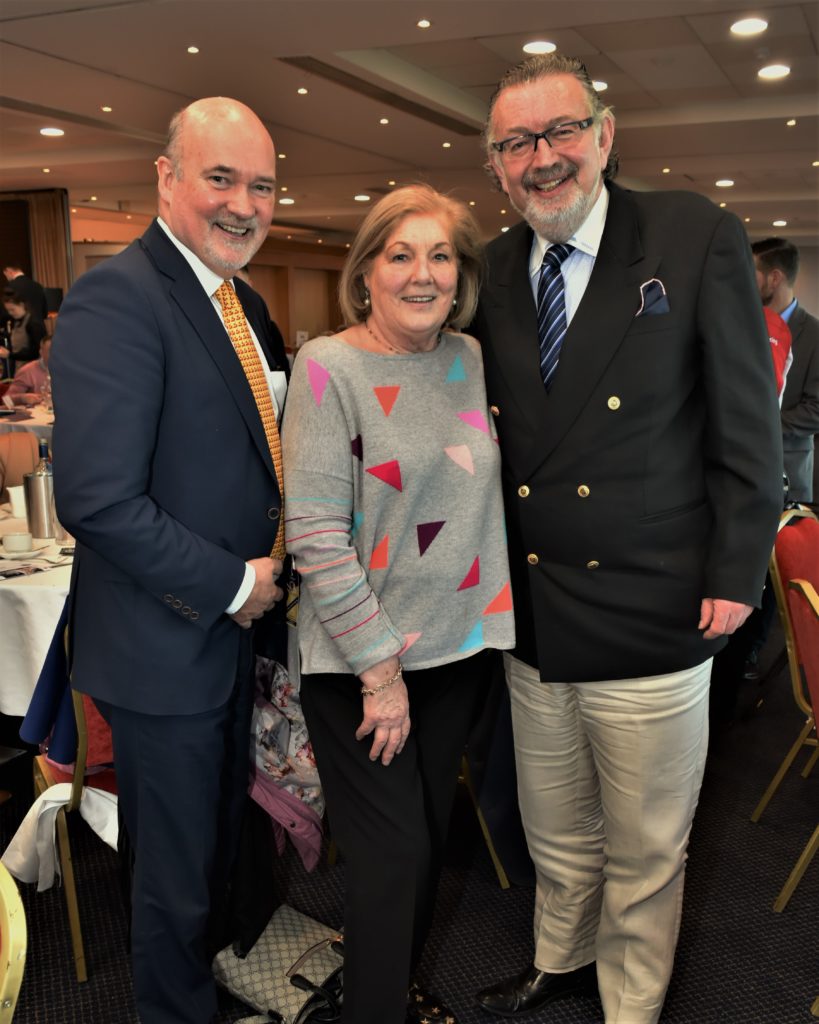