Royal Watch – What Meghan and Harry Can Learn From Princess Diana 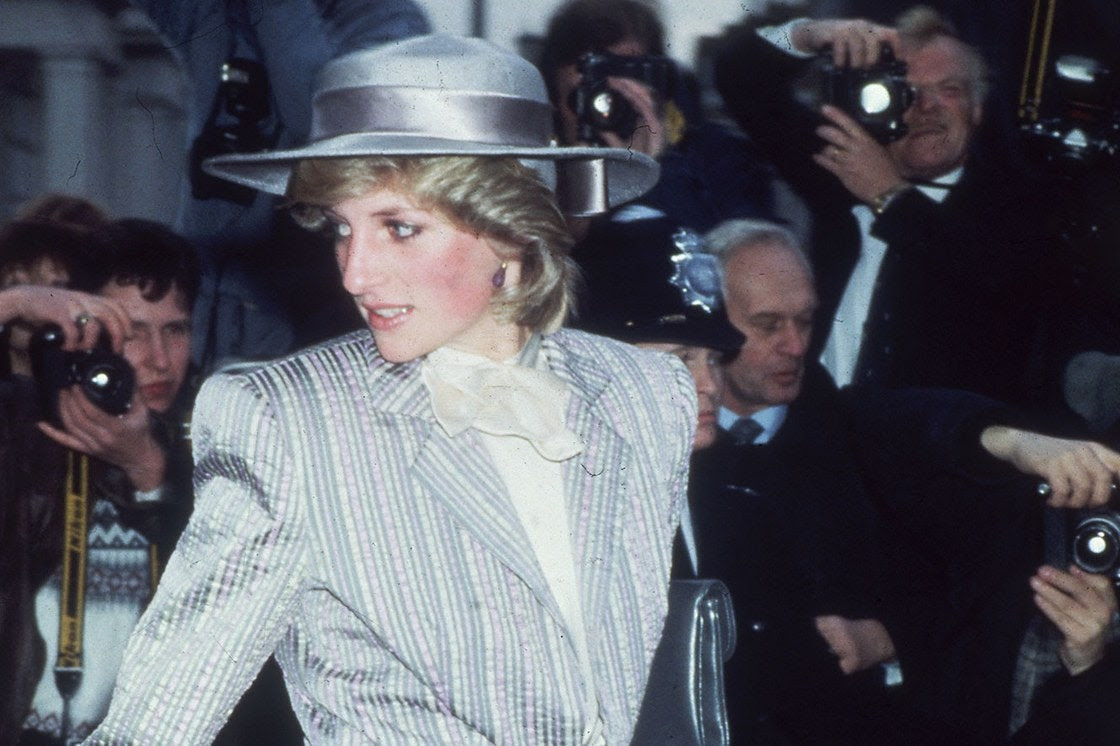 The princess’s former private secretary reflects on her effort to leave behind the grinding duty of royal life—and how, before her untimely death, she wound up doing it all again anyway. 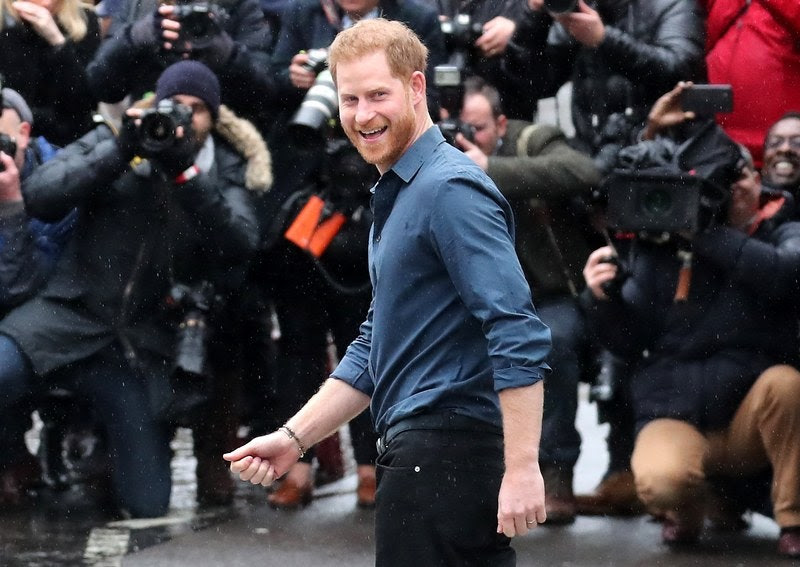 An Eventful Lunch at Windsor Castle

Over the weekend, Prince Harry reportedly visited the queen so he could clear the air about his royal exit. 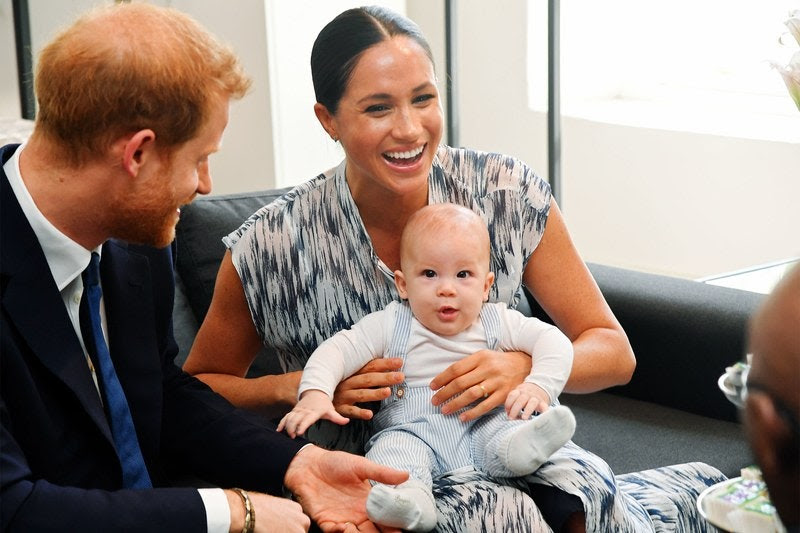 Meghan and Harry have a packed schedule in the U.K. this week, but their 10-month-old is reportedly staying in Canada with his nanny. 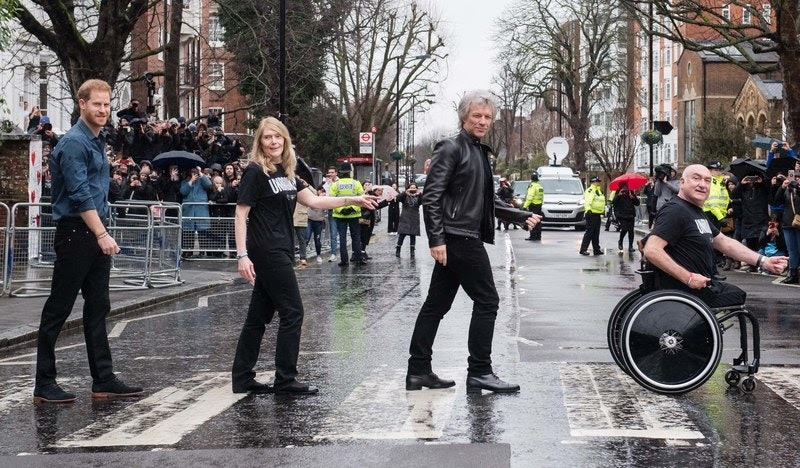 After a recording session with Jon Bon Jovi and the Invictus Games Choir, the prince gave a shout-out to the members of another fab four.