As industry giants like Amazon, Apple and Disney set out to stake their claim in the streaming ecosystem, experts predicted that 2020 would be a defining year for the so-called ‘Streaming Wars.’ And it will be, but not in the ways we originally expected. As the Covid-19 pandemic has caused entire populations of people to be housebound, the entertainment landscape is rapidly evolving before our eyes. 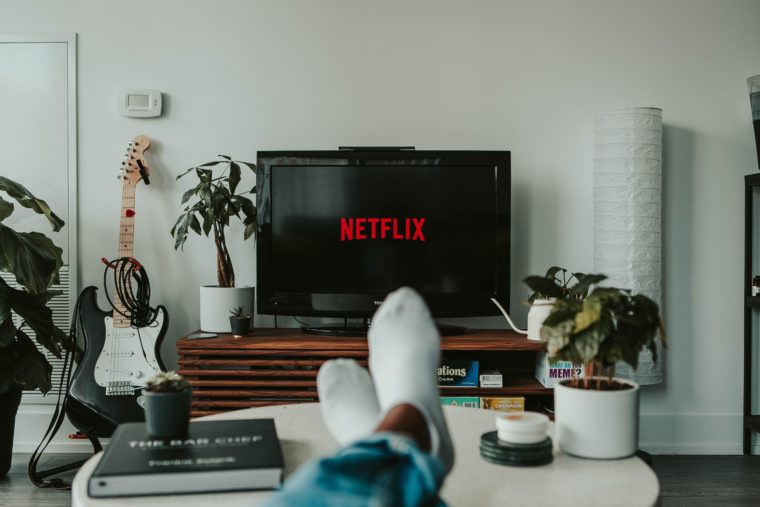 Albert Cheng of Amazon Studios says they are getting ‘jaw-dropping’ numbers of new subscribers. With all this going on, NBC Universal decided to step onto the scene earlier than planned. While its new streaming service, Peacock, was not planned to launch in the US until later this summer, NBC Universal released a ‘sneak peek’ soft launch last week. In Ireland, NowTV offered families staying at home three months free of their Kids Pass. Disney Plus initially told investors it aimed to have 60 million subscribers by 2024. After launching a mere five months ago, there is a reported 50 million subscribers already—a feat which took Netflix years to accumulate. Despite new entrants nibbling at the market share however, Netflix remains the leader by a large margin. Pre-crisis, it had 170 million worldwide subscribers and counting.

The Wall Street Journal conducted a survey of Americans to assess how isolation is affecting viewing habits. It found that 30% of respondents had purchased a new Netflix subscription in March. The number was even higher for those with children or working from home. Last week, Netflix shares reached record highs on Wallstreet, surpassing even oil giant ExxonMobile. Netflix is also undoubtably dominating the quarantined social media conversation with the hugely popular new show ‘Tiger King.’ Nielson reports that within 10 days of release, the show had already been watched by 34 million viewers.

At first look, stay-at-home orders might appear universally beneficial for all streaming services, especially with people craving distraction and escapism more than ever. However, social distancing measures have also drastically reduced the ability for services to film and produce new content. The demand for binge-able content may have skyrocketed, but Hollywood faces a diminishing supply. Keeping subscribers interested with a steady stream of new things to watch will be an ongoing challenge—especially for less established players in this ‘Streaming War.’ The successful services will be those with a hefty stash of content already at their disposal. This is good news for Disney Plus and their ‘Disney Vault, but could be a make-it or break-it scenario for companies with fewer resources. Quibi, a streaming service geared towards Gen Z, launched at the start of the month but is struggling to see the popularity it anticipated. It offers ‘quick bites’ of TV content designed for watching on a mobile. As Quartz describes, “TikTok, but with more celebrities and better production values.” Unfortunately for the business model, the on-the-go, in-between moments Quibi caters for, like commuting, practically evaporated overnight, costing them new business.

User-generated content is certainly not in short supply, which could stand to benefit platforms like YouTube Premium. E-sports streaming, which was already gaining momentum, may now help fill the void of all the cancelled traditional sport programming. Animated content, which remains insulated from the crisis, may also experience a broader demand. Michael Hirsh, chief executive of Canadian animation company, Wow! Unlimited Media Inc., told the Wall Street Journal that he may be looking to increase staff by 50% after talks with major streaming brands.

Streaming has been evolving into a multidimensional, dynamic realm for entertainment. Now the circumstances of the pandemic will shape how it looks for years to come. Creativity and resource management during this time of scarcity will dictate who will rise and who with fall away in these streaming wars. The playing field will likely look very different when we get to the other side.