The Time For Tik Tok

With the daily onslaught of Coronavirus news wearing us down, people are looking for silver linings. Last Thursday night, millions of people let out a unified applause from their driveways and balconies in appreciation of medical staff.  President Michael D Higgins shared an original poem. People are turning to social media in search of new ways for community to share messages of hope, and for humour. Content creators have channeled the boredom and uncertainty of isolated life for a timely style of dark comedy. The memes are good — very good. However, if one platform has carved out its place in all of this, it is TikTok. 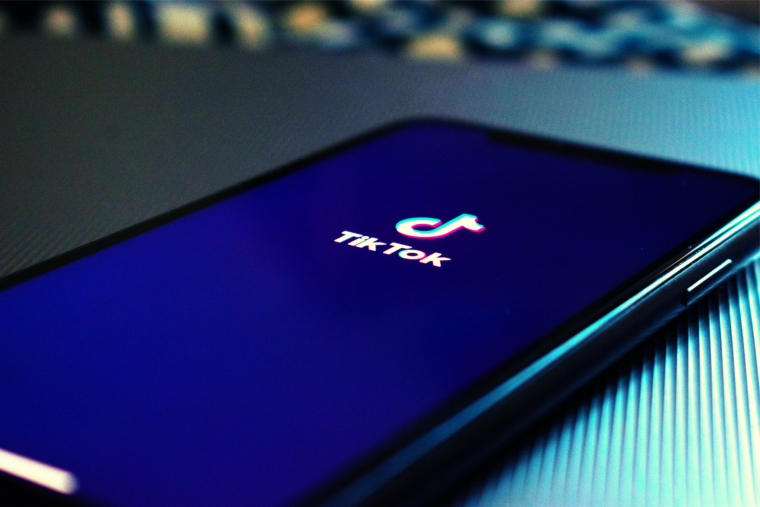 TikTok originally launched in China in 2016, as Douyin. It was acquired by artificial intelligence company, ByteDance, and launched internationally the following year. TikTok has been sparing on the data it releases; however, we know its popularity is growing quickly. Research suggests that, as of this year, the number of downloads has easily surpassed 1 billion. Even without a definitive measure, we can observe TikTok’s influence mounting. Not since Snapchat launched has an app captured so much curiosity.

So what is it? TikTok is an app for creating and sharing short videos. As TikTok describes, ‘it enables everyone to be a creator’. The app not only offers a large range of tools for making videos, such as filters and audio samples, it gives users prompts as to what kinds of videos to create. TikTok answers the question of what to post, with circulating challenges such as dares or specific dance routines and encourages users to interact with each other via ‘response’ videos. Hashtags play an important organisational role in this.

What makes TikTok unique is the algorithmic way it curates your feed, and the social connections that emerge. Users open the app to a page called ‘For You’, where they are presented with a personalised reel full of the videos the app has learned to suggest to them. Rather than focus their energy solely on friends, users are recruited into groups centered around particular challenges or hashtags and bounce around this way. Audiences are more democratically available. The barrier for entry feels less intimidating and feedback is dynamic. As the New York times describes, ‘There is an unmistakable sense that you’re using something that’s expanding in every direction.’

With nearly 50% of the world’s population under social distancing restrictions, people are still craving connection and validation. TikTok offers a pastime, a sense of participation, and much needed laughter. Despite everything, the Golden Age of TikTok is most certainly upon us. Brands should pay close attention and consider how they might fit into this medium in the long term. When we emerge from this trying time, the landscape of social media will be a changed place due to, in no small part, TikTok. A business-as-usual social media strategy will not be enough to be truly competitive.