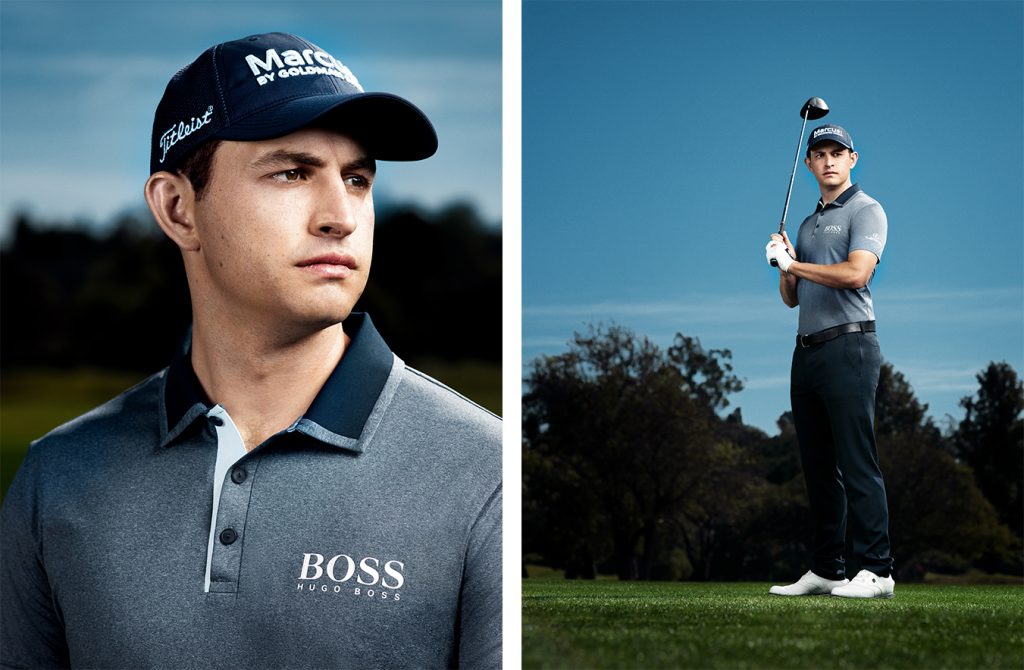 HUGO BOSS is pleased to announce top golfer Patrick Cantlay as its latest sports ambassador. The former top-ranking amateur in the world will officially appear at the RBC Championship in mid-June with the support of the German fashion brand for the first time.

Cantlay turned pro in 2012 after holding the record of 54 consecutive weeks at number one in the amateur rankings and representing the US at the 2011 Walker Cup. He won his first PGA tournaments at the 2018 Shriners Hospitals for Children Open and the 2019 Memorial Tournament presented by Nationwide.

In 2019 he played on the US team, won at the Presidents Cup and broke into the world top 10 for the first time. He is currently ranked seventh in the world. Considered to be ‘one to watch’ for several years, he is now taking his well-earned place as one of the top professionals in the sport. 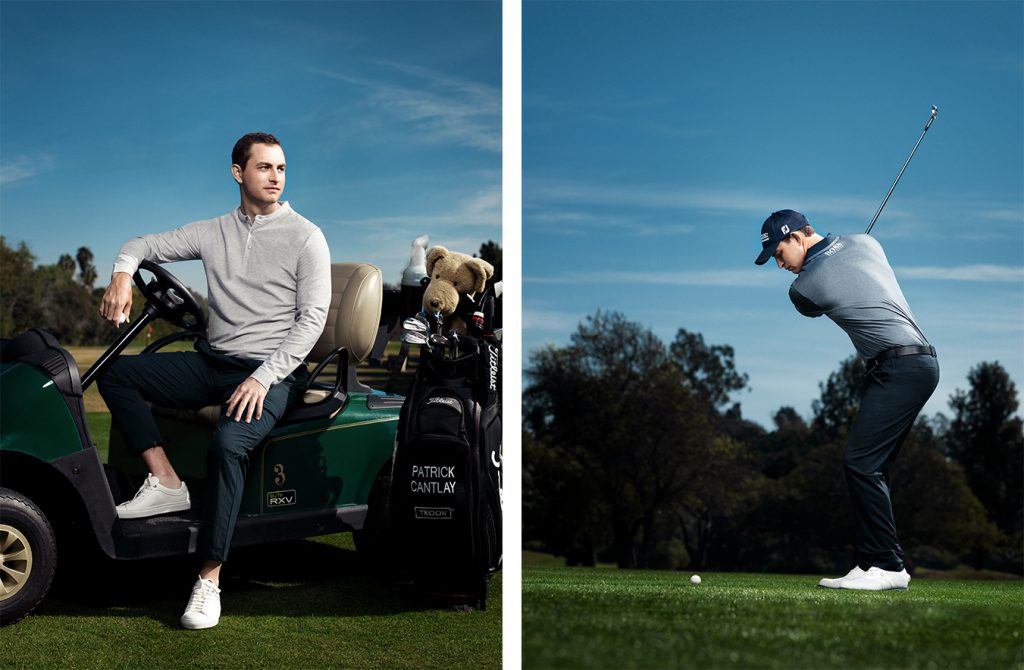 Of the new partnership, Cantlay said: “I couldn’t be more excited to partner with HUGO BOSS. The brand has been a staple in men’s fashion for decades, and it’s an honor to represent them on and off the golf course. I look forward to continuing this partnership for many years to come.”

Lüder Fromm, Director Global Marketing & Brand Communications at HUGO BOSS, said: “It has been thrilling watching Patrick Cantlay’s drive and determination over the past few years. He has risen through the ranks thanks to his combination of passion and performance, making him an ideal ambassador for our company. We areso excited to welcome him as a HUGO BOSS golf ambassador and to support his future success.”

HUGO BOSS has a long history of involvement with sports and has supported golfers since 1985. The company works with top players like Henrik Stenson, Byeong An, Matthias Schwab and Martin Kaymer, along with further upcoming stars in the sport. Besides successful player sponsorships, the company has extended its relationship with The Open, the oldest of all four major championships, as a proud patron partner until 2026. With the commitment to golf, HUGO BOSS supports its growing BOSS Athleisure business and continues to produce a unique BOSS x The Open capsule collection.

HUGO BOSS is proud to support these players and tournaments, emphasizing their precision, dynamism and innovation as complementing the values that define the company’s work.

For the latest news on our collections, visit hugoboss.com.