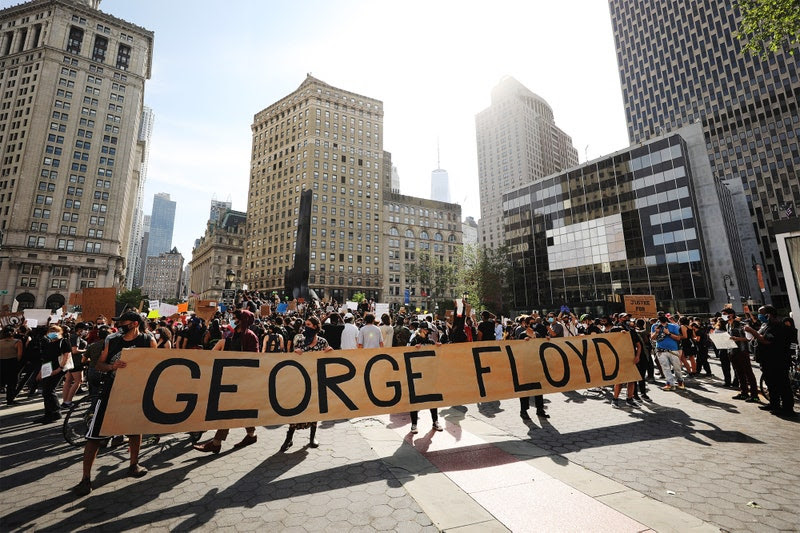 Corporate leaders from companies like 3M, McDonald’s, and Nasdaq privately say they’re starting to “map actions” against social injustice. But how long will that goal stay at the top of their agenda? 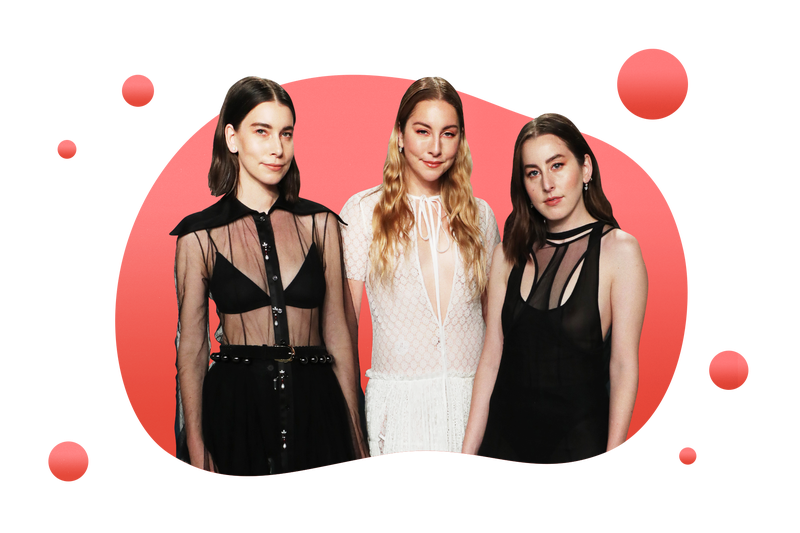 As their new album, WIMPIII, finally arrives, sisters Este, Danielle, and Alana discuss their evolving music video aesthetic, and how the eight-time Oscar nominee became one of their most frequent collaborators. 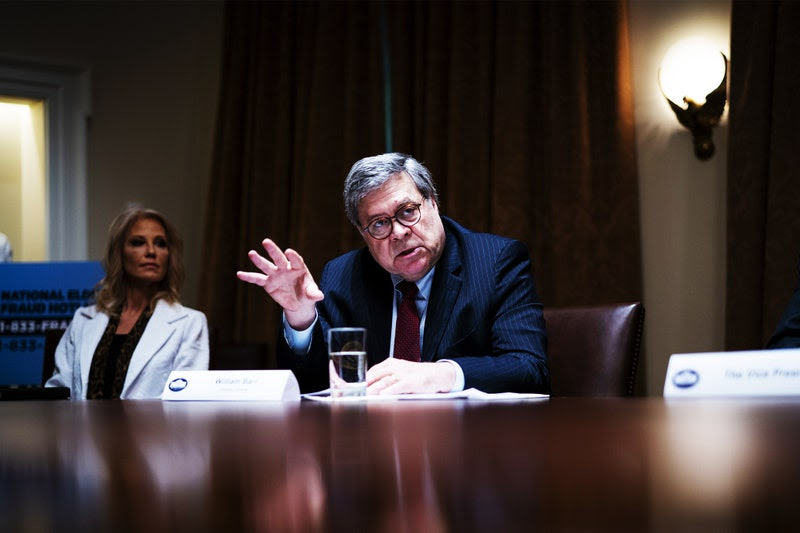 Is Attorney General Bill Barr “With the Devil”?

This week showed that justice, for Barr, is completely indistinguishable from what Trump wants. 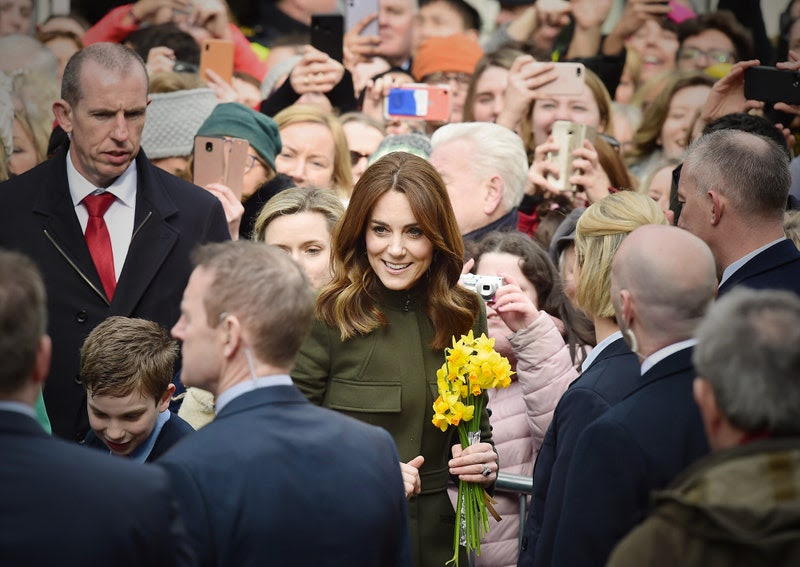 How Kate Middleton Is Redefining Her Royal Role

When the palace fought back against a story that painted Kate in a negative light, it was yet another sign that she is ready to be royal in her own way. 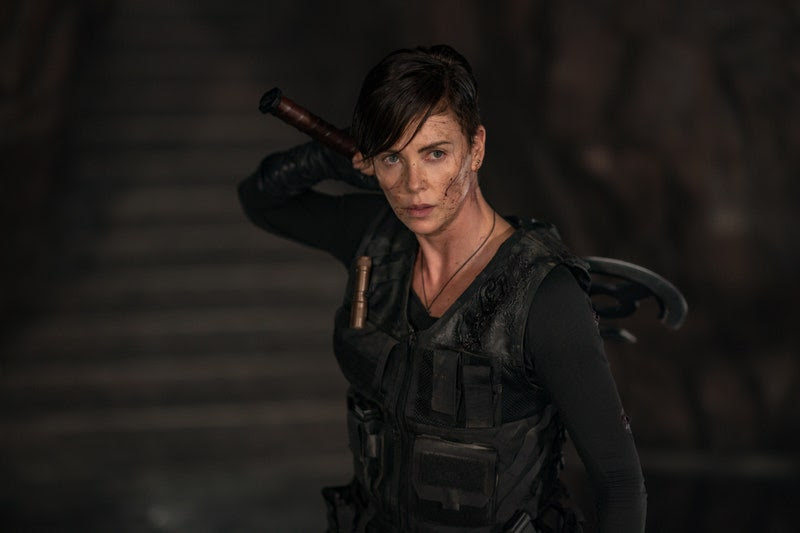 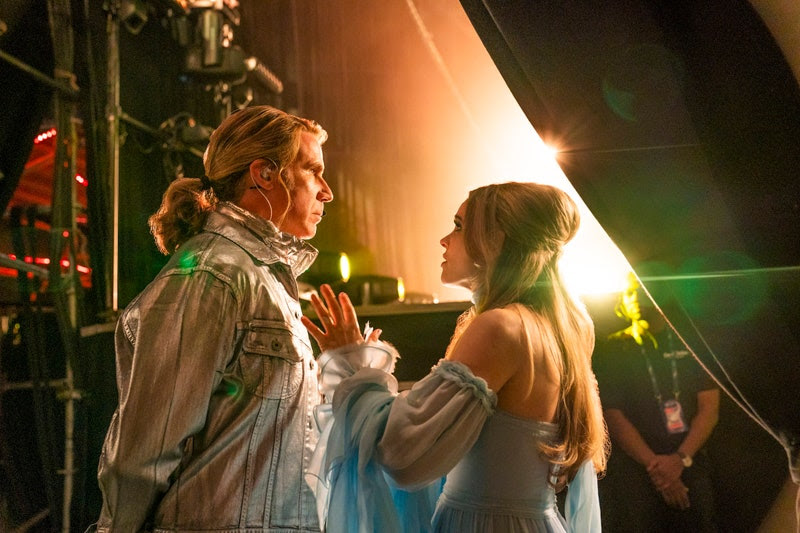 Netflix’s Eurovision Song Contest: The Story of Fire Saga is kind about its satire, reveling in Eurovision’s wacky realities rather than sneering at them.