Well known Irish horsewoman and retired breeder Ann Smurfit has thrown in with a new trophy for the Bunclody Ladies Tournament, an annual event that has attracted ladies teams for six years from across Ireland. 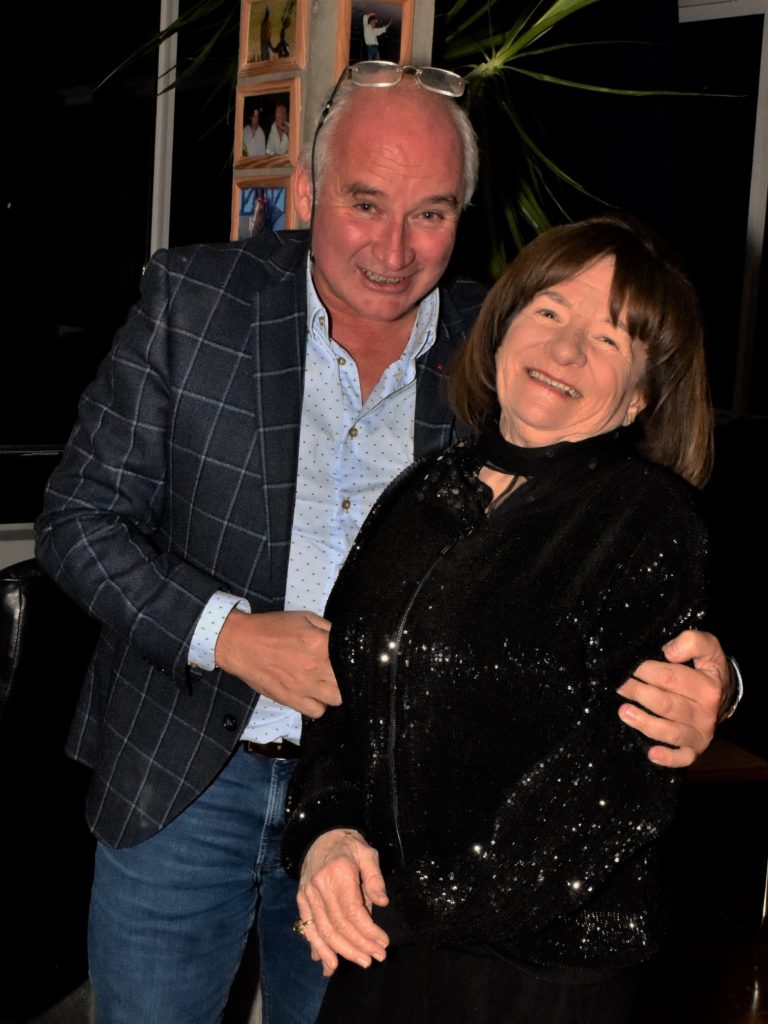 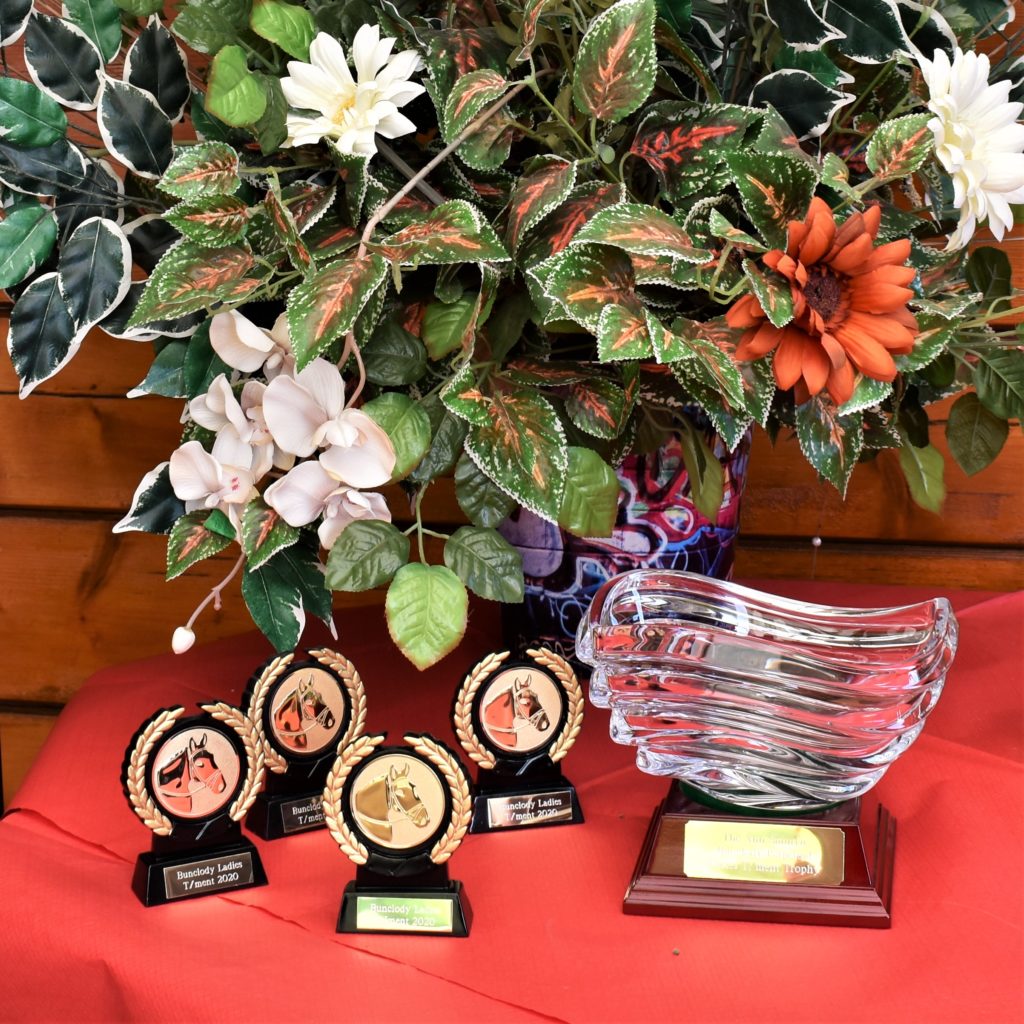 In moving her horse sports interest to polo since her retirement, the former bloodstock industry doyenne with roots in Wexford has given a nod to her own heritage.

She is descended from Ireland’s only 10-goal player Charles ‘Pat’ Roark and his 8-goal handicapped brother Aidan, stars of early 20th-century polo on both sides of the Atlantic Ocean. The handicap rating system is earned through achievements on the polo ground, and the rank of 10 goals is at the very top of ability that only a few in the present day can claim.

“I am very pleased to sponsor this new trophy for the Bunclody Ladies Tournament and it is wonderful to be part of this lovely tournament,” said Ann Smurfit when she spoke with Pynck.com from her home in Kildare, Ireland. “I have such wonderful memories of growing up in Wexford and being around horses from dawn to dusk. My family connections to polo are very important to me and I am very much delighted to be associated with this tournament.”

The Irish polo season normally runs from May to September and many in the sport questioned whether fixtures would even take place following severe measures implemented in light of the coronavirus pandemic. Since measures have been relaxed, centres of excellence including Bunclody Polo Club under Polo Managers Alejo Aita Tagle, Jamie McCarthy of Tyrella Polo Club in Northern Ireland and Siobhan Herbst of Polo Wicklow have focused on training women and girls alongside the men and boys, producing new tournament-standard players in spite of the shortened season behind doors closed to the public that began last June.

The new trophy was presented to the tournament’s winning Waterford Ladies Team led by Denise Power, a protégé of the late Major Hugh Dawnay who was widely known as the ‘Father of Modern Irish Polo’. 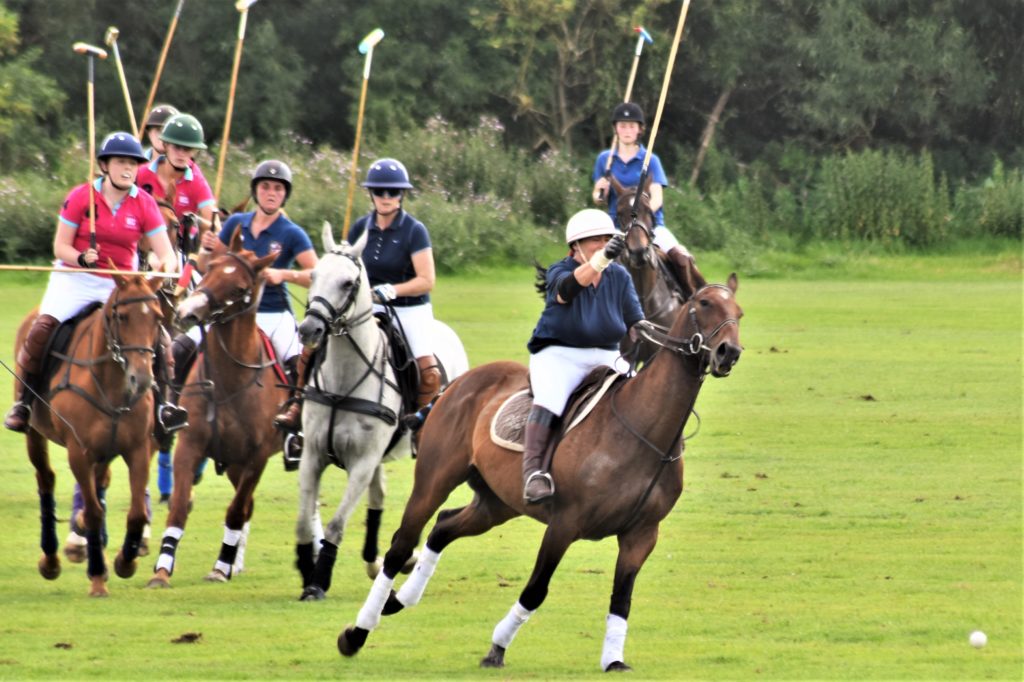 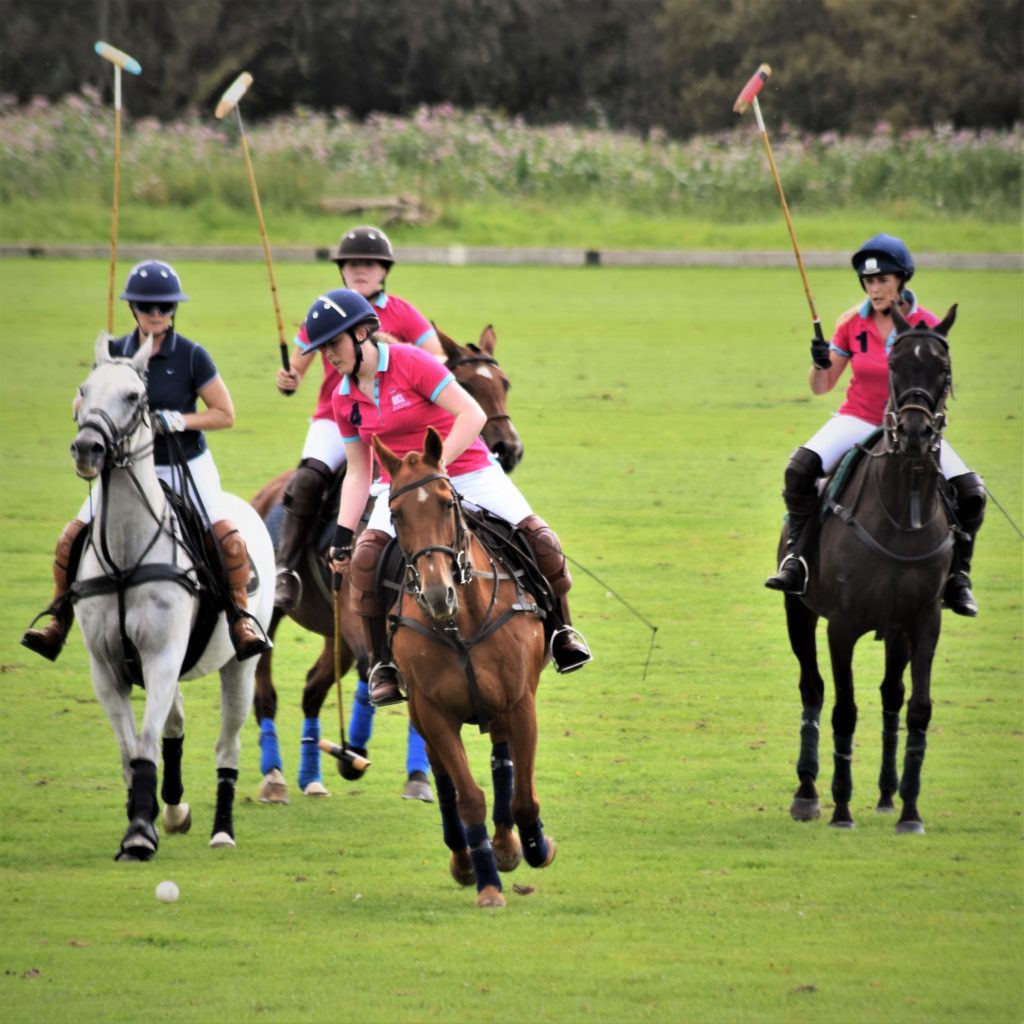 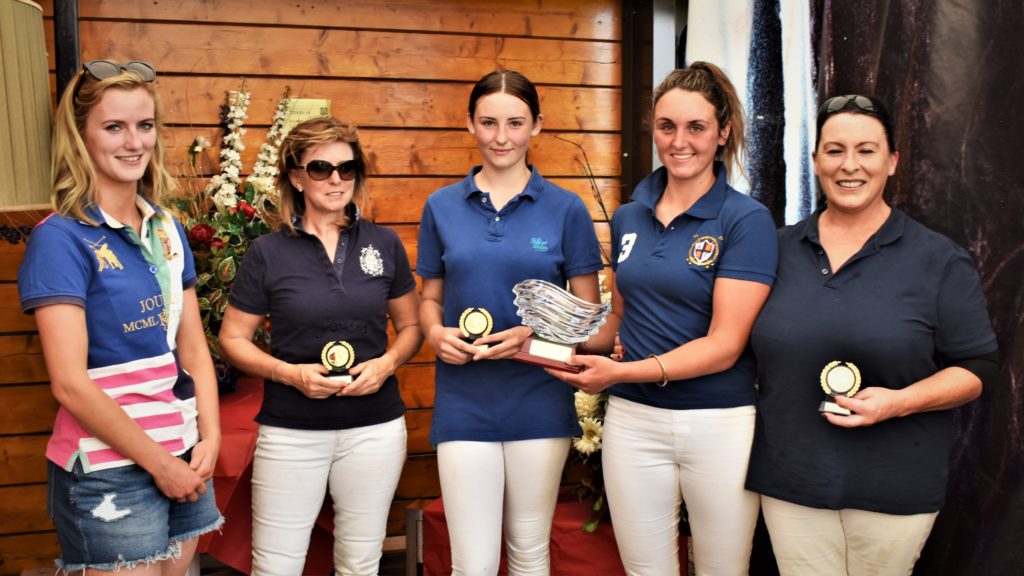 “There are more girls coming in to play polo and it is fantastic,” said Denise Power when she spoke at the trophy presentation after beating Wexford on 5 goals to 2.5 in four chukkas. “It is great to come down here and play and I think that this year the clubs have really got together. That is what I think is lovely this season.”