Legendary Irish jockey Pat Smullen dead at the age of 43

THE nine times Irish champion jockey and multiple Classic-winning Pat Smullen has died at the age of 43 years old following his battle with pancreatic cancer.

He was diagnosed in March 2018 and died in St Vincent’s Hospital in Dublin Ireland on 15th September.

Pat Smullen, one of Irish horse racing’s greatest stars just one year ago raised hundreds of thousands in euro for Cancer Trials Ireland at the Pat Smullen Charity Race Day at The Curragh Racecourse in Kildare. 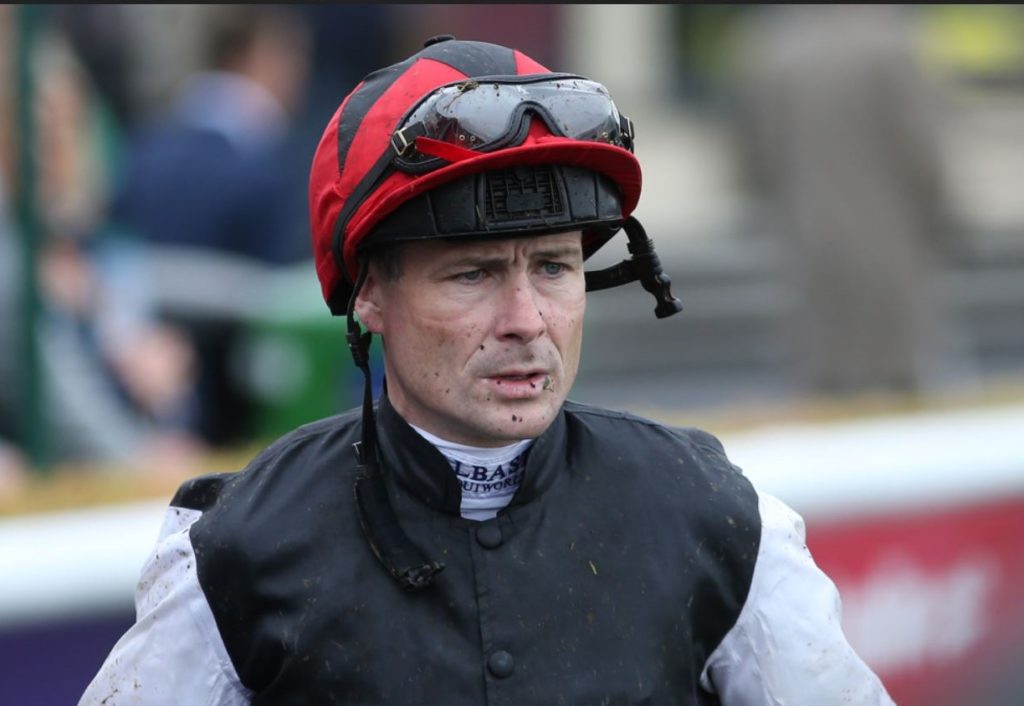 Speaking about the legendary Irish jockey who won global acclaim, Horse Racing Ireland Chief Executive Brian Kavanagh said that Pat Smullen went on from his diagnosis just over two years ago to the work of fundraising for charity. He is survived by his wife, thoroughbred racing trainer Frances Smullen and their children Hannah, Paddy and Sarah.

“Pat was an inspiration for the selfless way that he faced up to the awful diagnosis and his fundraising efforts through Cancer Trials Ireland will benefit many people in the future,” said Brian Kavanagh. “The Pat Smullen Charity Race Day will go down in the annals of Irish racing as one of the best days ever at the Curragh. For Pat to be taken from us at such a young age is hard to comprehend. His memory will live long wherever horseracing is discussed. May he rest in peace.”

A number of books of condolence have been opened online and at Rip.ie for the champion jockey who took over as stable jockey from another Irish racing legend, Mick Kinane and went on to form a powerful team with master trainer Dermot Weld.

Due to Covid-19 restrictions the funeral of Pat Smullen will include family only, but will be broadcast via Zoom this Friday, 18th September at 2pm from St Peter’s Church in Offaly, Ireland at the Meeting ID 6949803979, Passcode 12345.