PDC – The PDC European Tour Is Back 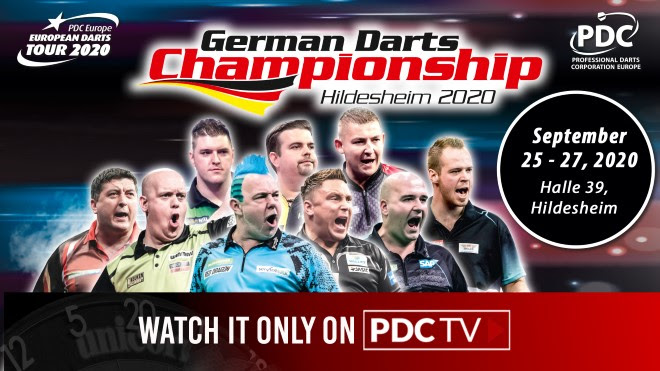 The PDC European Tour is BACK on Friday as 48 players compete in the German Darts Championship from September 25-27 in Hildesheim, Germany.

Taking place in front of fans, the event will be broadcast live on PDCTV to all registered Annual and Monthly Subscribers, so please ensure you have a valid subscription before Thursday September 23. 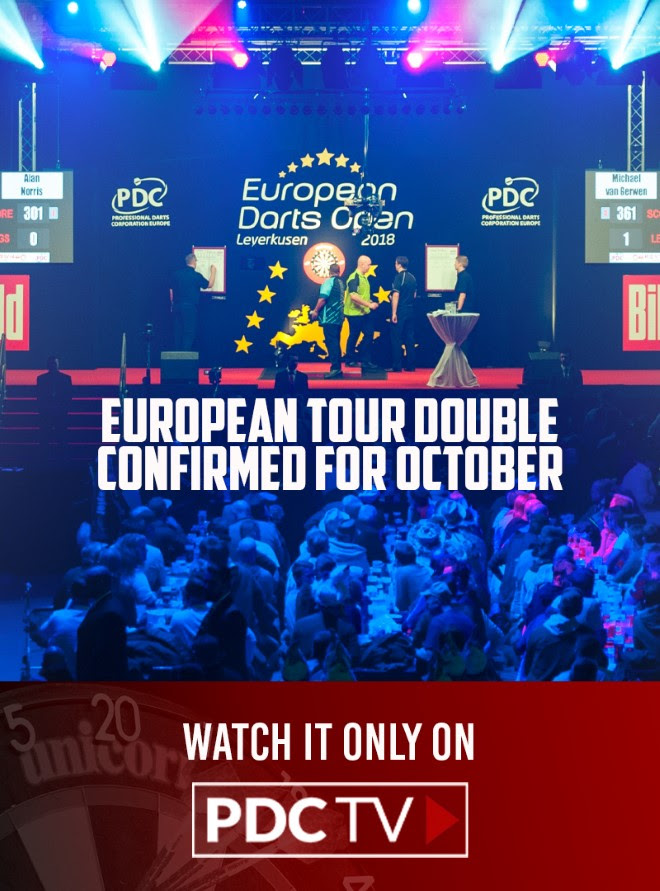 A further two £140,000 European Tour events will also be held in Germany, taking the year’s total to four ahead of the European Championship, at the end of October.

The European Darts Grand Prix will be staged at the Glaspalast in Sindelfingen from October 16-18, featuring the field of players who had qualified for the year’s originally-planned third European Tour event.

The Sachsenarena in Riesa will then host the International Darts Open from October 23-25, which will feature the players who originally qualified for the year’s fourth European Tour event.