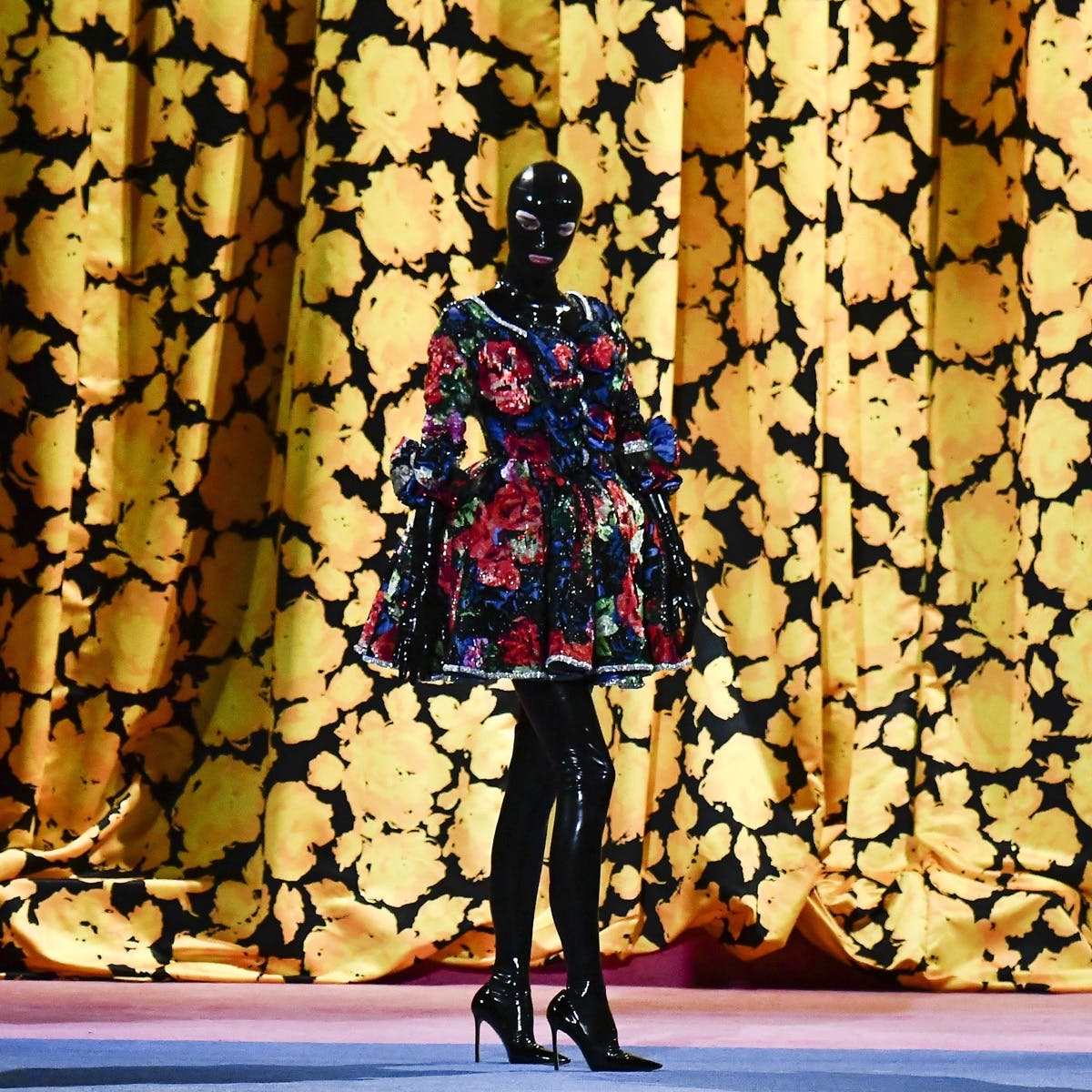 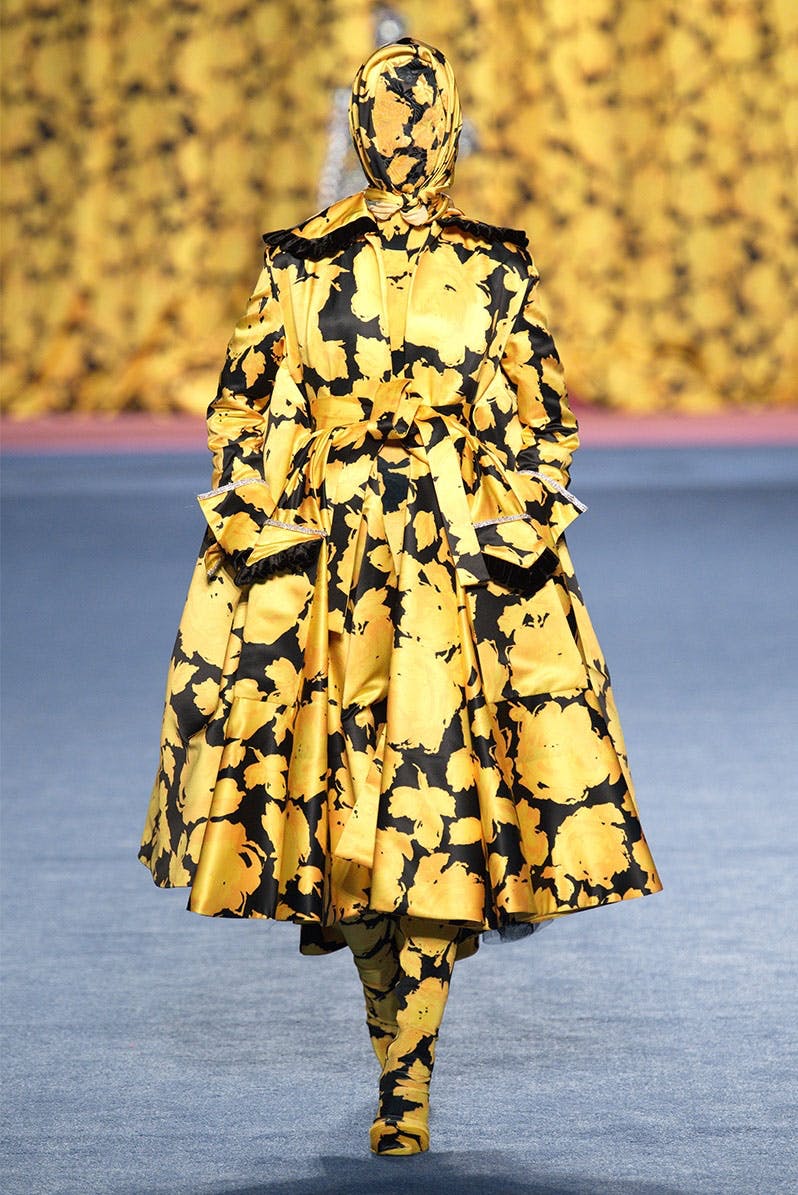 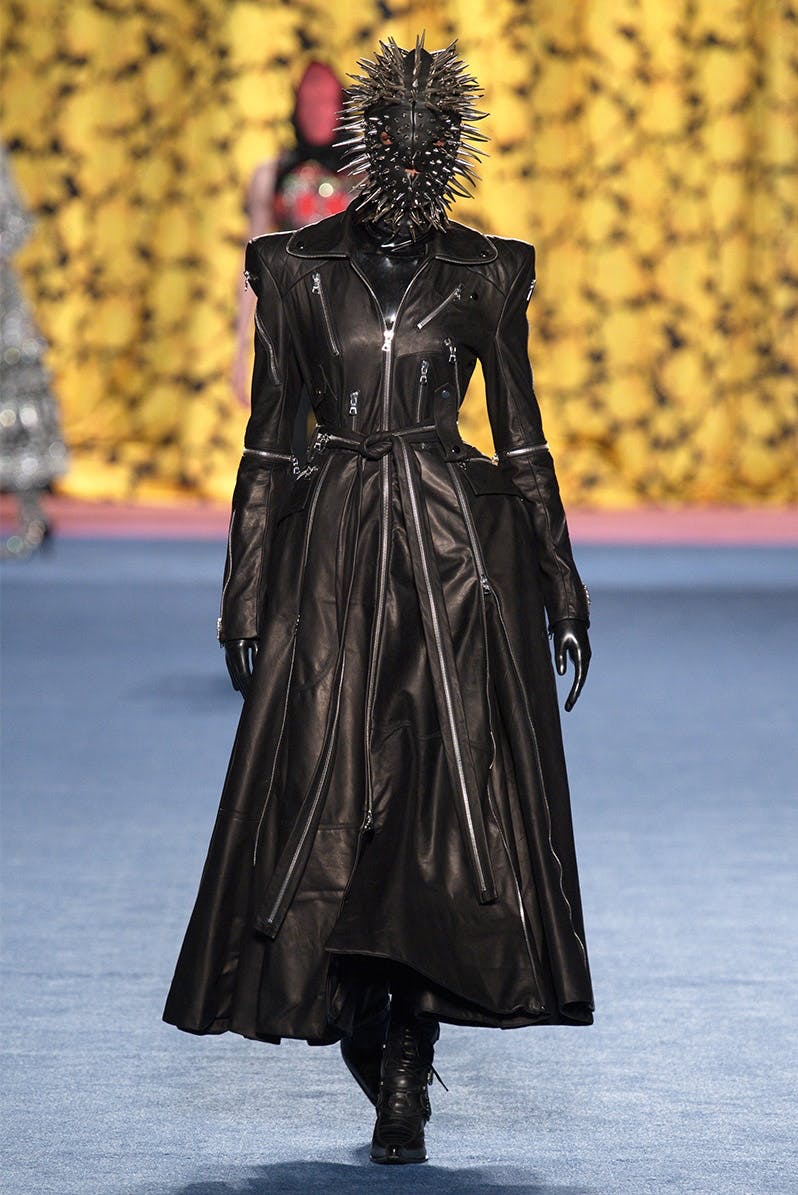 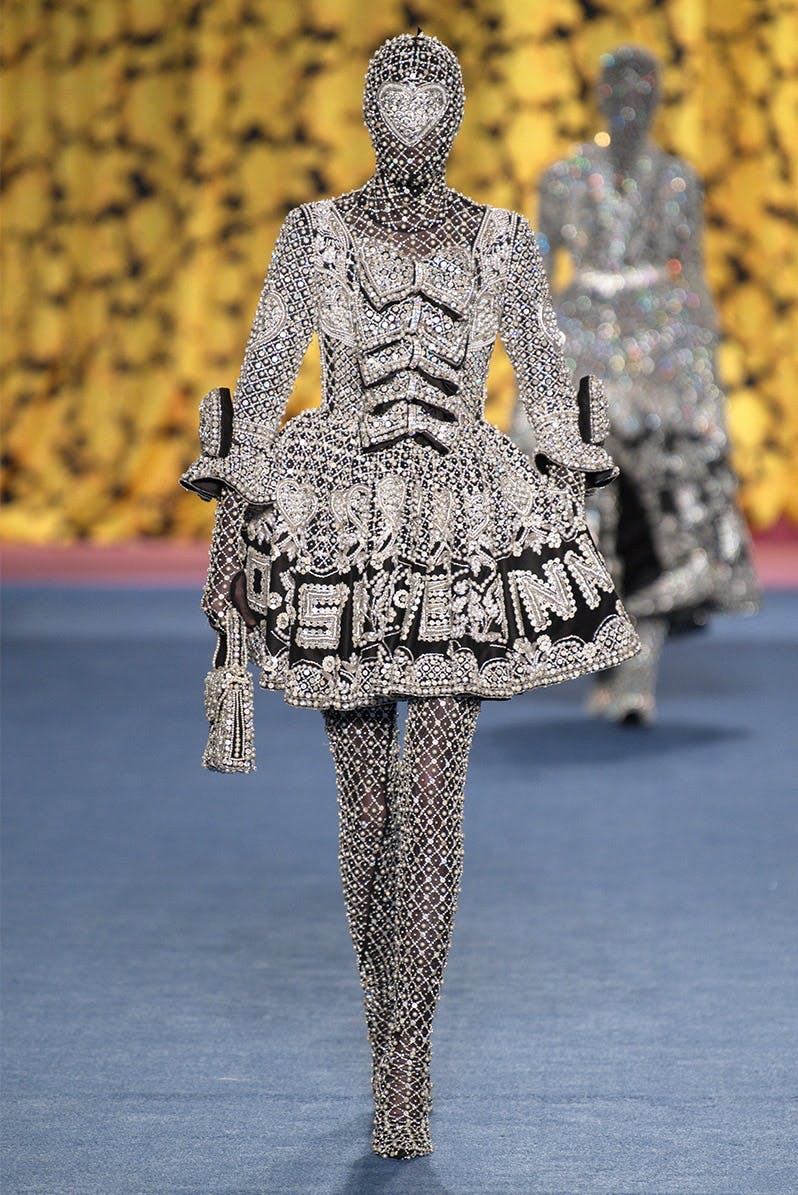 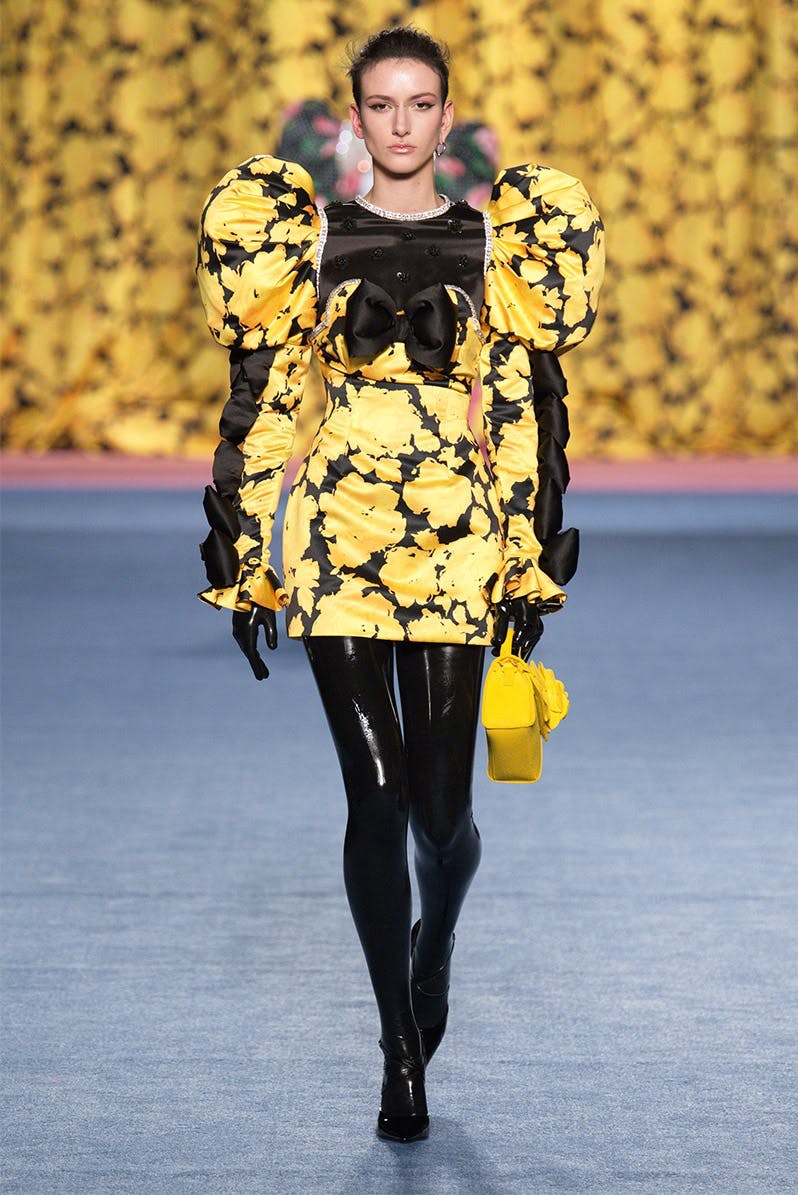 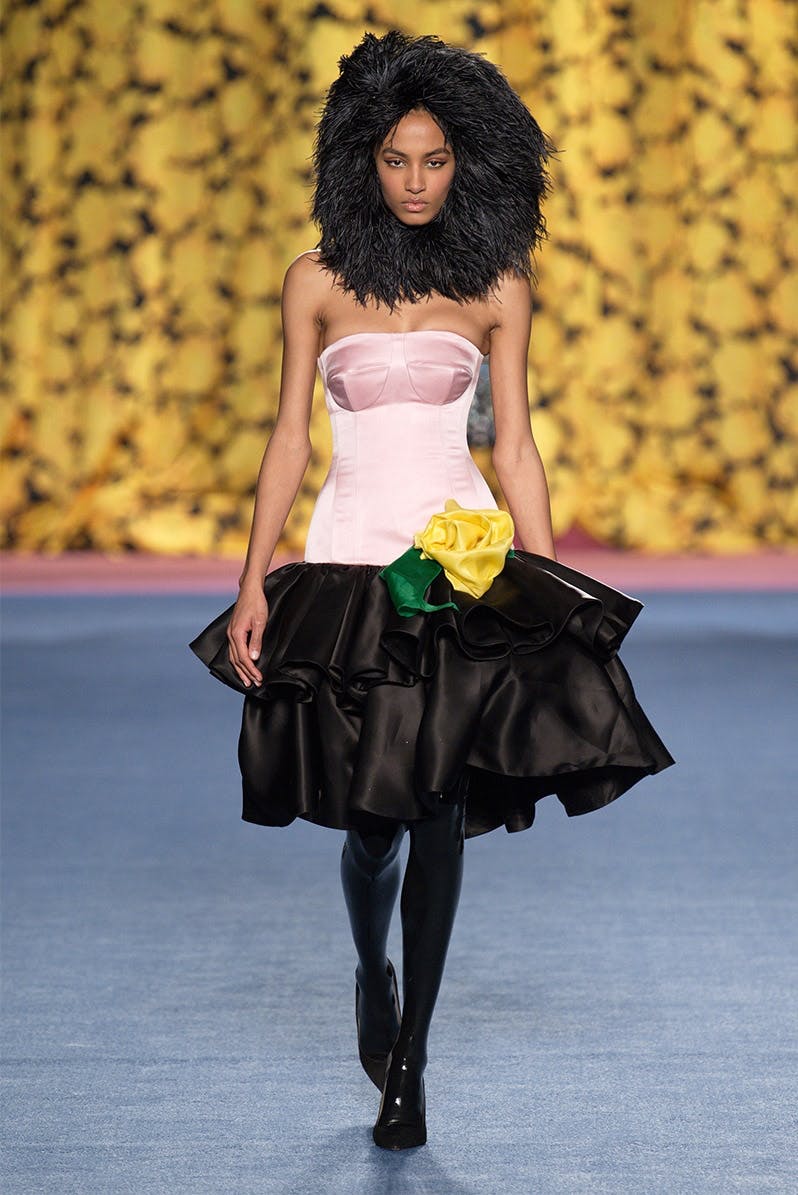 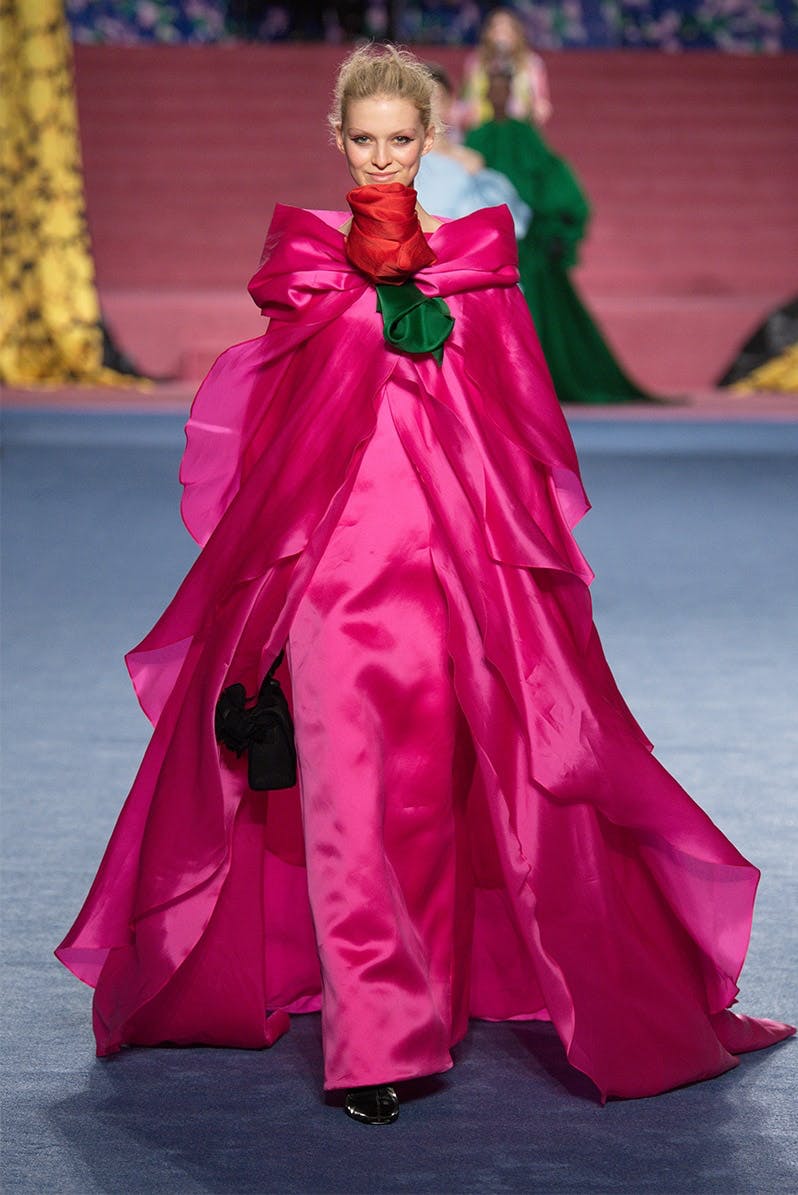 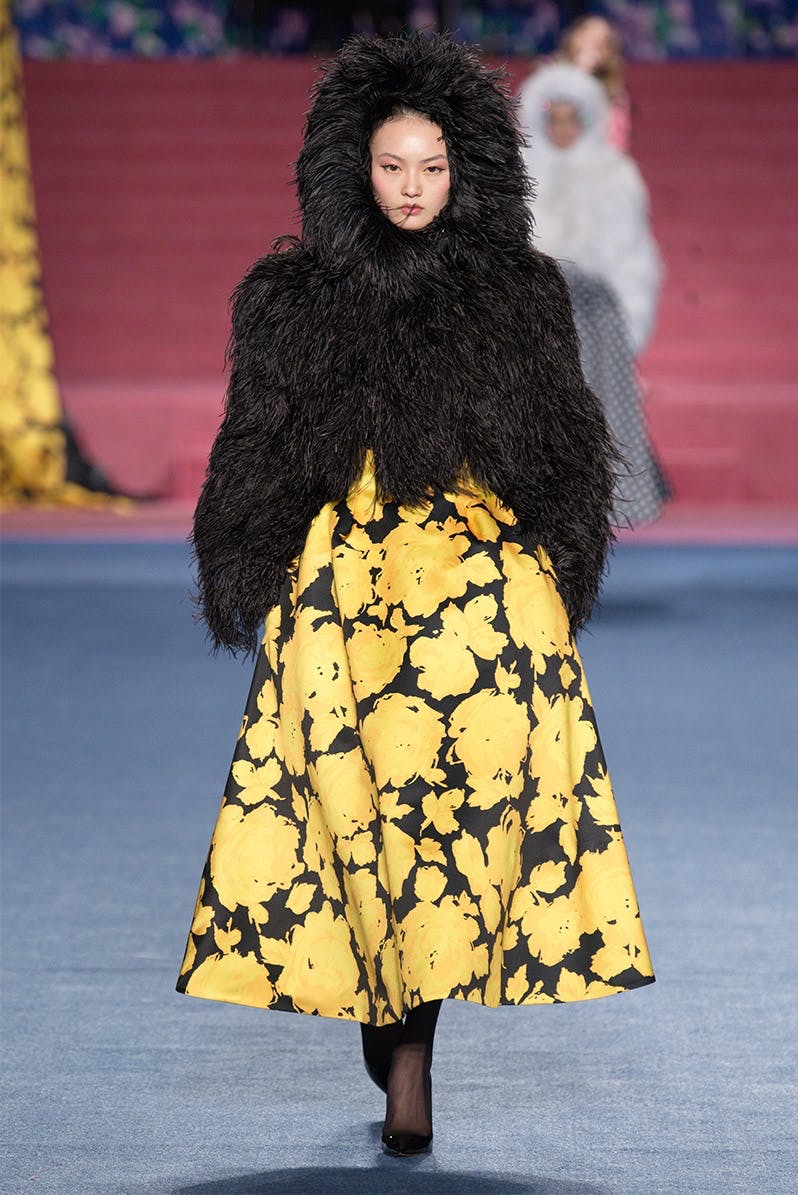 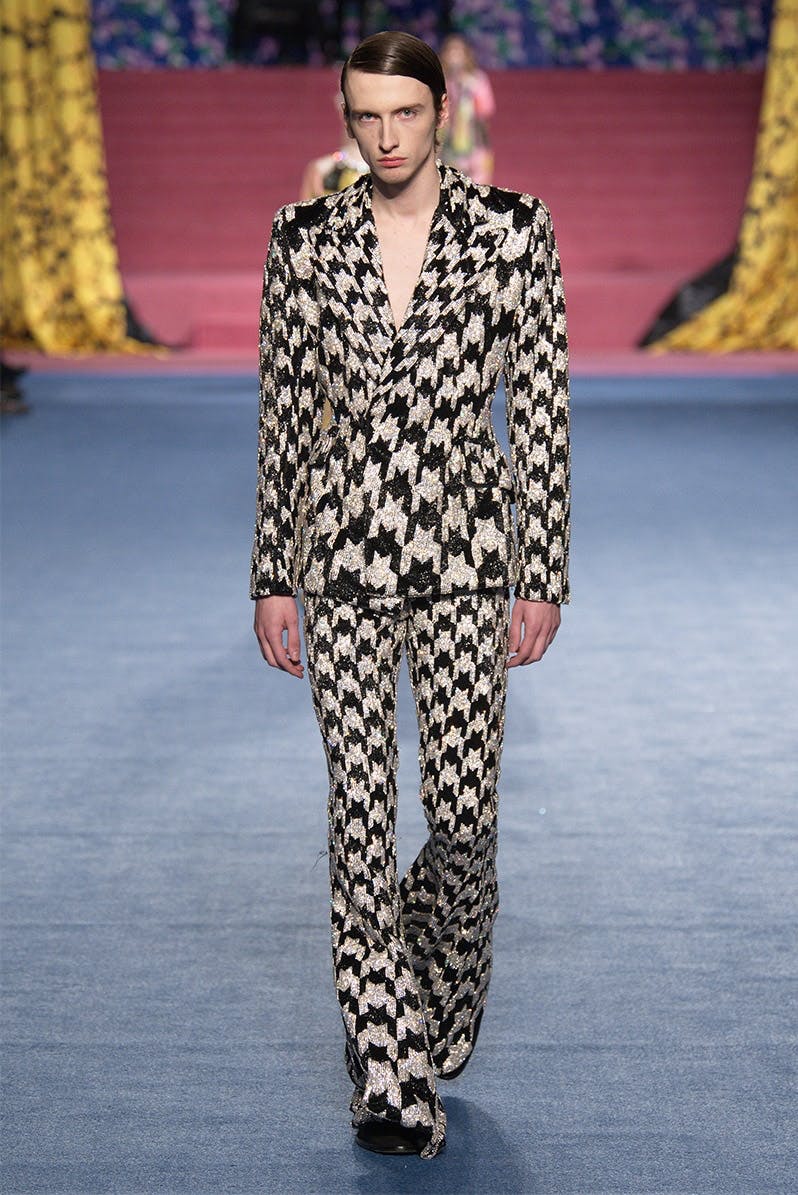 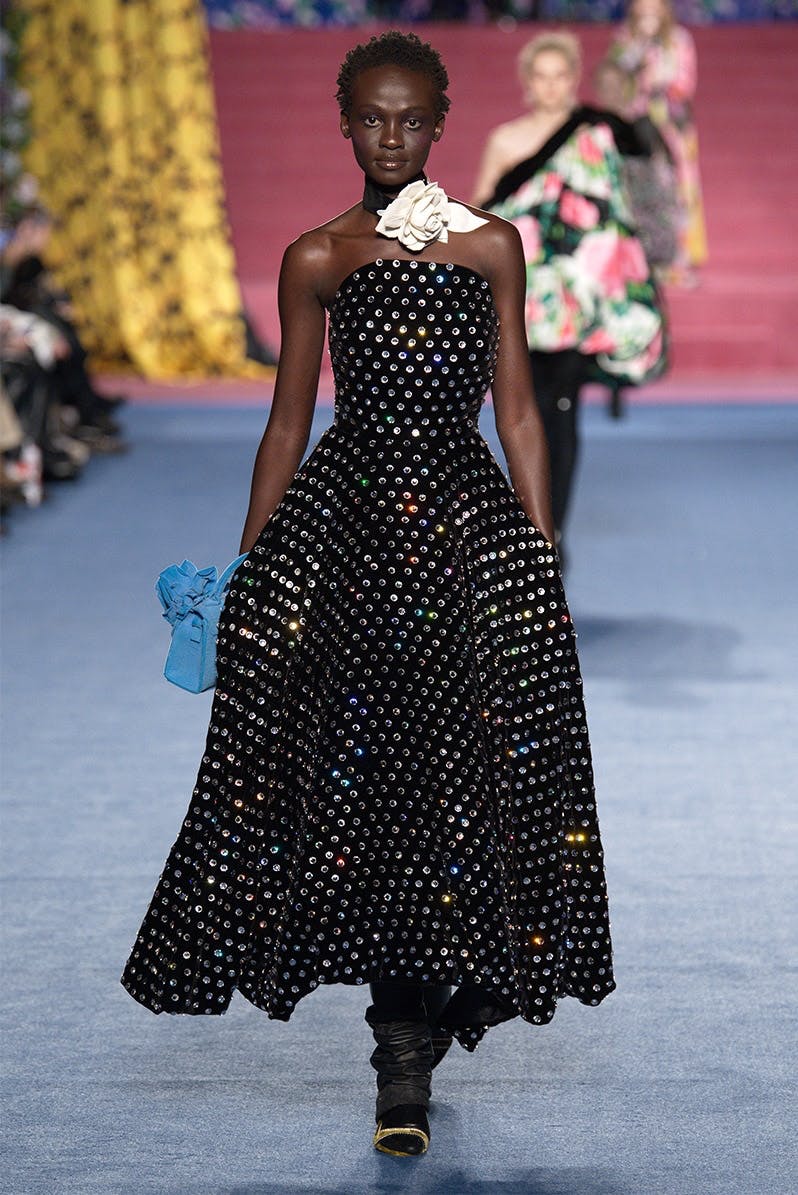 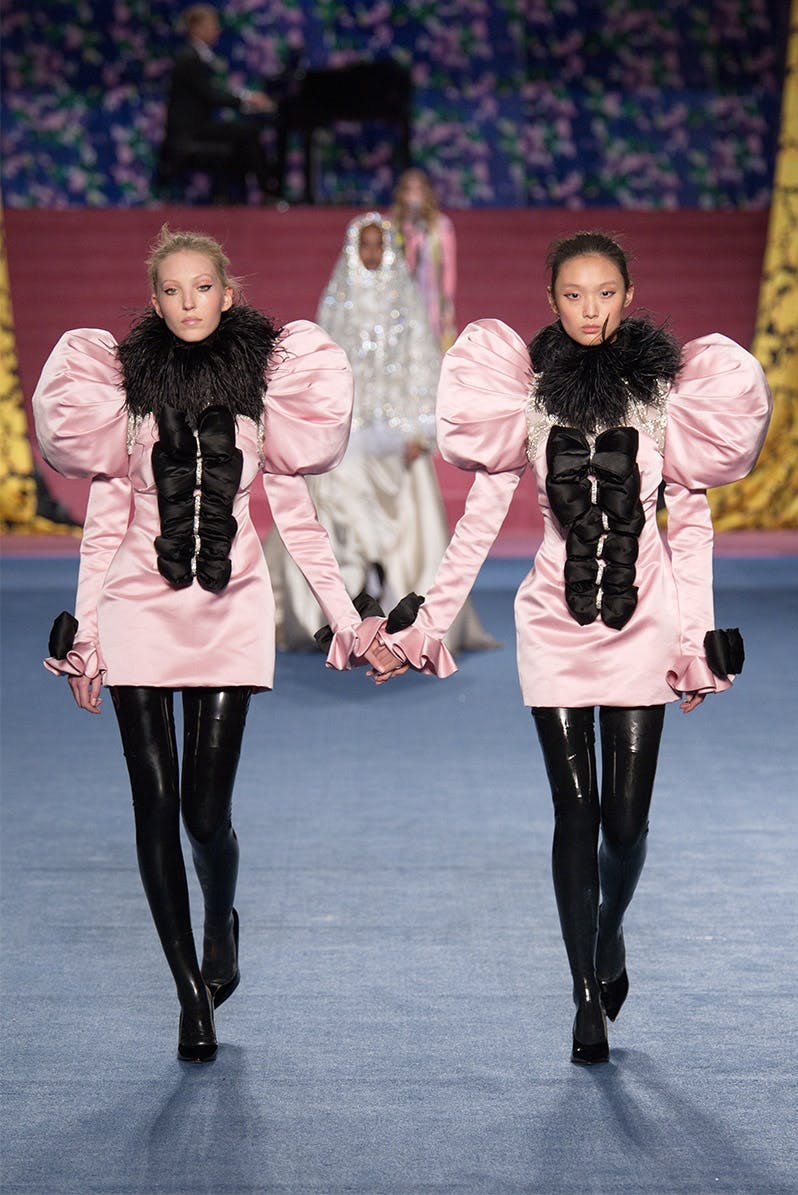 Specialising in womenswear and textiles, his collections are bold and emotive creating a forward thinking unafraid vision. Richard creates garments with attention to innovative fabrications, focusing on his ability to combine unique handcrafted skill, with a refined high fashion sensibility.

Since graduating, Richard was awarded the H&M Design Award 2017 and launched his own open access print studio in South London, where he created and prints his eye-catching designs. Richard Quinn was honoured by Her Majesty the Queen in February 2018 when the designer was presented with the inaugural Queen Elizabeth II Award for British Design to emerging British fashion designer Richard Quinn. It was based on the Quinn’s originality and value to the community by offering affordable print services to students and emerging designers such as Burberry and JW Anderson that he was selected by British Fashion Council (BFC) Chief Executive Caroline Rush CBE and its Ambassador for Emerging Talent, Sarah Mower MBE for the award. Most recently, Richard received the Award for British Emerging Talent in Womenswear at the Fashion Awards 2018.

The vibrant collections have been worn by the likes of Amal Clooney, Lady Gaga, Beyoncé, Kendall Jenner, Naomi Watts and most recently Lily Aldridge at the MET Gala to name a few.