THE 2020 Qatar Prix de l’Arc de Triomphe stallion Sottsass has been retired and will stand at Coolmore Stud in Ireland. 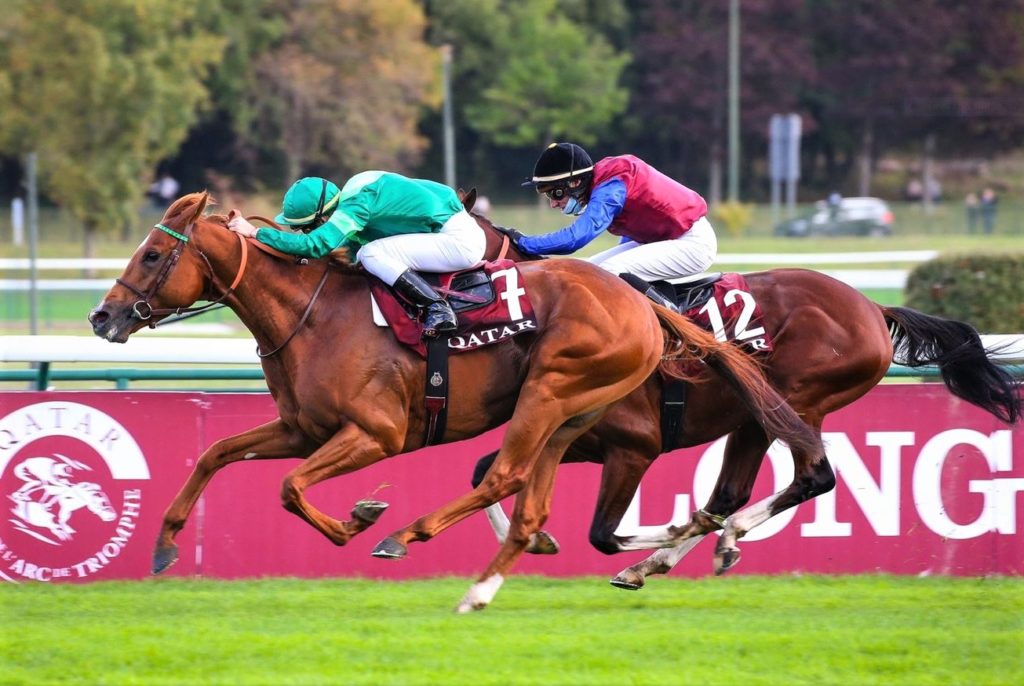 The Arc hero by Galileo is being retired at the top of his game and while no stallion fees have been announced he will stand at Coolmore for 2021.

“A world champion at three and now an Arc winner at four I have decided to retire Sottsass after what he has achieved,” said half-owner Peter Brant of White Birch Farm, USA, who owns Sottsass along with Coolmore Stud. “He has retired sound and right at the top of his game, this is important to me. I am looking forward to breeding some of my best mares to him. Coolmore purchased 50 percent of him earlier in the year and he will stand there for 2021.”

The French-trained Sottsass won the premiere flat race for horses three years old and over on 4th October, finishing ahead of four other French-trained horses including the second- and third-place finishers.