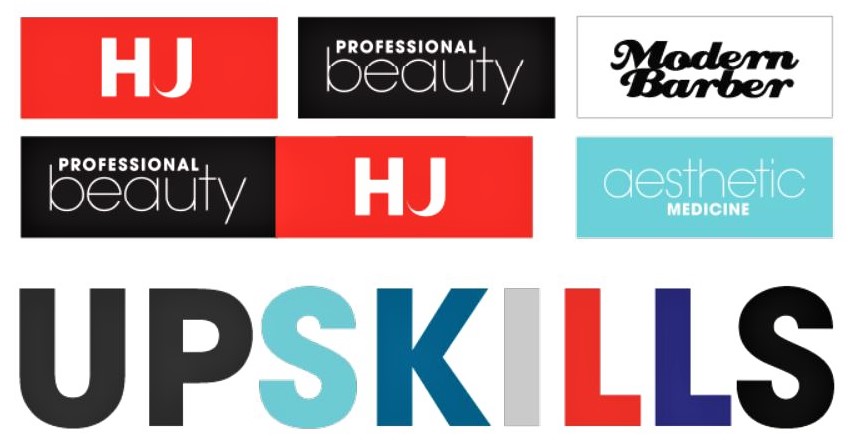 THE new audio app Clubhouse that landed last autumn is taking the UK by storm, at least in the hair and beauty industry when less than a week ago 120 new members joined the audio-based, currently invitation-only social media platform. 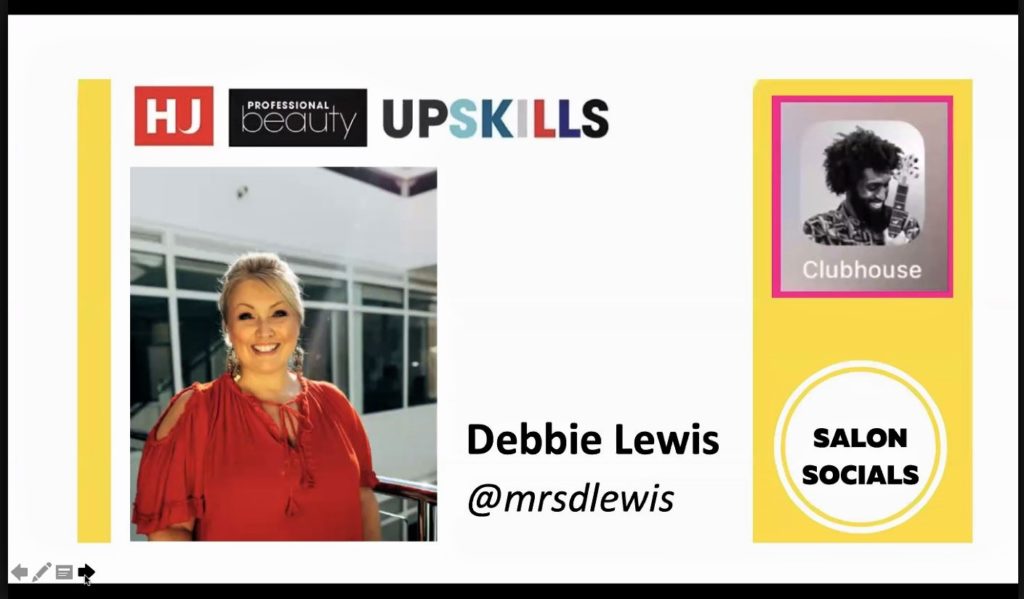 Getting to grips with Clubhouse was Professional Beauty group’s head of editorial Eve Oxberry and social media consultant Debbie Lewis of Salon Socials, and the new app rolled out last April in the US is all about the individual.

“I am so excited,” said Debbie Lewis, who goes by the ‘handle’ of @mrsdlewis on the free Clubhouse app. “As with everyone else this was brand new to me a couple of weeks ago. I am one of the early adopters and keen to share that with you.”

Shared by Debbie Lewis was that if you don’t own an Apple device you will have to be on one to join Clubhouse as it’s not yet available on android devices but that is expected to change. The other thing to get used to is the language: a ‘handle’ in place of a member’s name, a ‘hallway’, somewhat similar in look to a Facebook page though with meeting rooms on either side; the ‘Town Hall’ where you can meet with the app founders, ‘lurkers’ or unregistered users lurking around ‘rooms’ where meeting take place and ‘keychain’ or ‘followchain’ for small niche groups such as connected individuals in the hair and beauty industry.

“The Clubhouse is not yet available to the general public,” Debbie Lewis explained. “It has to be by invitation only and it has created this fear of missing out (FOMA), this scarcity vibe that has actually attracted more interest than if it was readily available, that ‘Willy Wonka and the Chocolate Factory Golden Ticket’ kind of vibe.”

Membership in the audio-based Clubhouse app begins with an invitation

So why join another app and an audio-based platform at that? It can’t possibly offer more than other, much more established apps that are unlike Clubhouse, all vision and all sound.

“It is a social networking solution,” said Debbie Lewis. “In exactly the same way that (other apps) connect typically corporate business to business relationships and businesses to consumers this is about connecting individuals through the power of verbal and audio communication. That is where it started for people like myself, people who were more about being business to busines rather than to the consumer.”

In its purely audio world the app encourages audience appreciation by turning the mute button on and off to indicate clapping. You can jump in and out of different chats in multiple rooms on different subjects, similar to live podcasts or you can simply be a ‘lurker’ and listen in.

Added Debbie Lewis: “The hair and beauty business can harness the power and enjoy all the features of the hot new social media platform that is Clubhouse.”