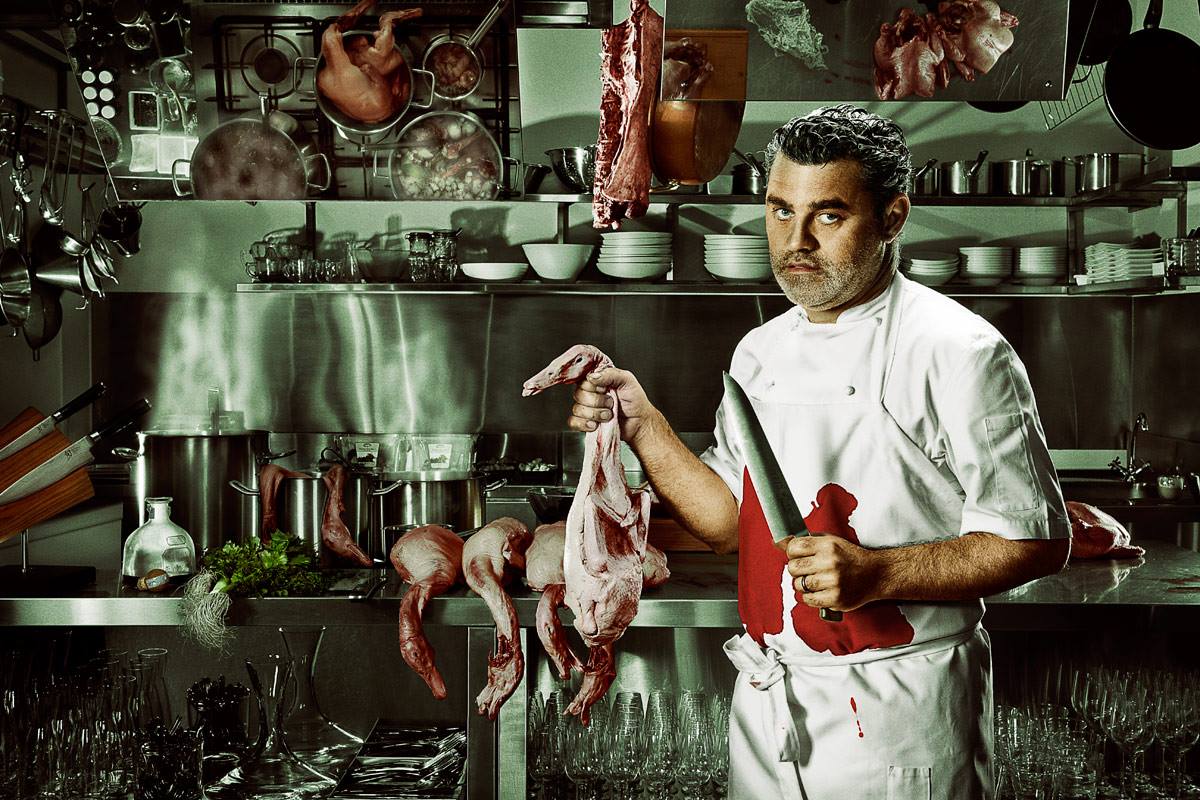 The undisputed godfather of chefs in South Africa is a Dublin-born lad who started his stellar career in the kitchen, scrubbing pots at the tender age of fourteen. His achievements leave one gasping for breath. You can’t help but wonder what you’ve been doing while this man, with wife Jan at his side, has been conquering the gastronomic arena by prolifically, serially, opening restaurant after restaurant, collaborating with the best in the business. 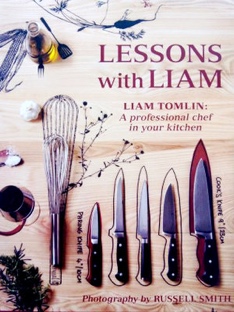 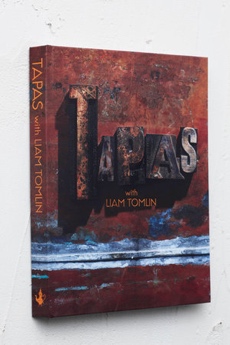 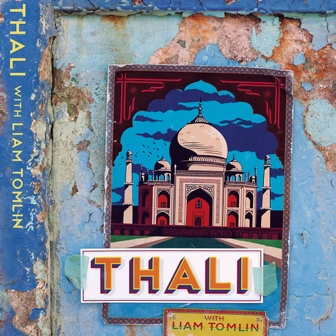 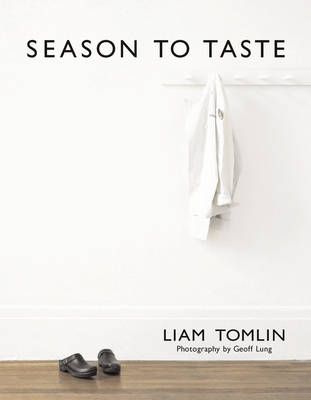 We meet on a sunny Cape Town day in a leafy courtyard in the heart of the city at Heritage Square. In his white chef’s uniform, sporting a pair of snazzy red Italian loafers, Liam takes me through his latest renovation project. He shows me Mazza, an eatery that tips its hat to the Middle Eastern culinary influence in the city whereas its counterpart, Local, pays homage to the life and blood of hospitality – its local customer base. Now more crucial than ever, he says.

We talk about things Liam is passionate about – food, travel, walks on Table Mountain (where, he confesses, he can convince himself he’s able to solve all life’s little problems) and his ‘Rolls Royce’ of a cooking hob at home. His early career took him on an intercontinental trek via London, Amsterdam, Switzerland and Rome to Sydney, from where, with three Chefs Hats under his belt, he arrived in Cape Town. In 2010 he launched the first of his South African restaurants. 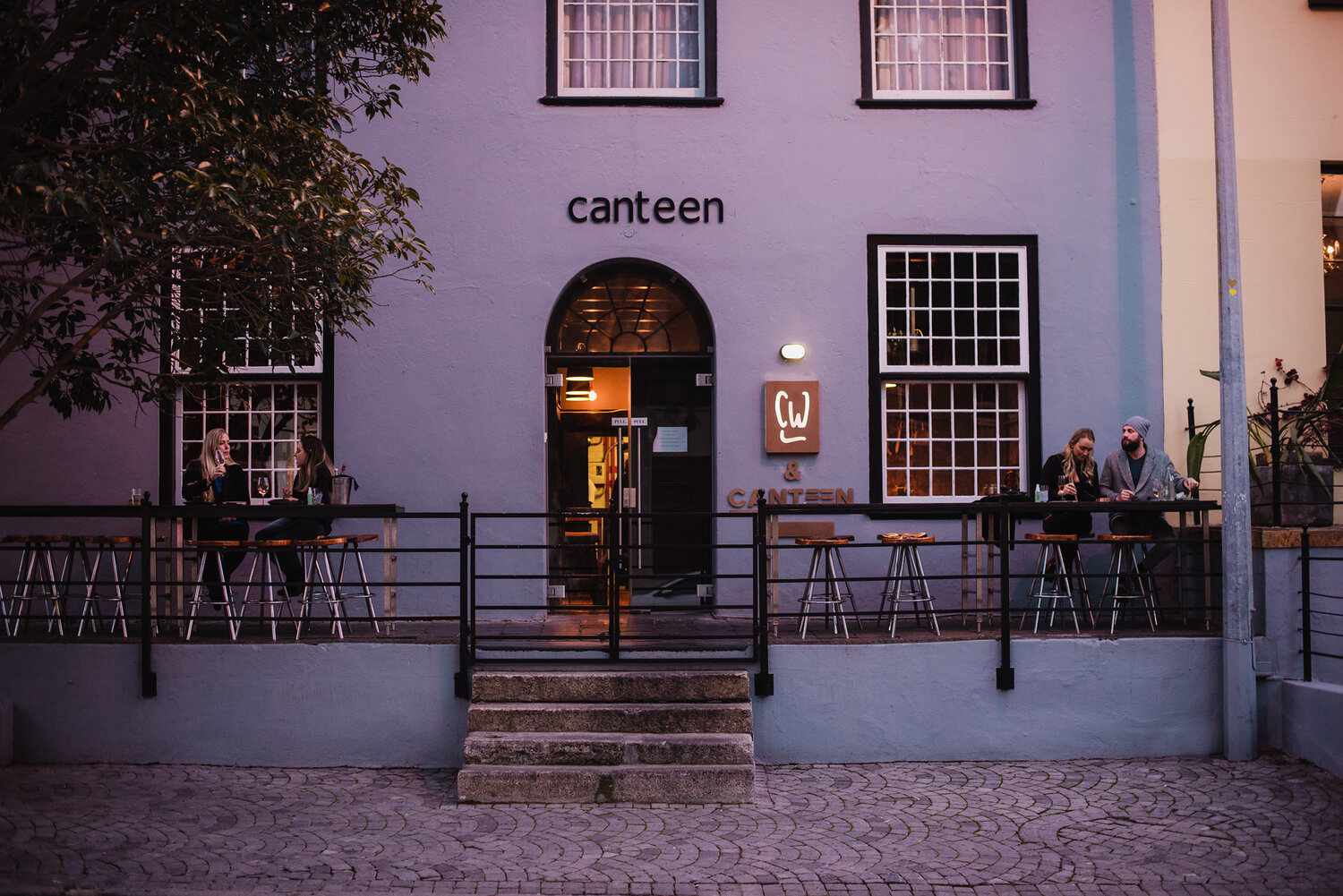 Chefs Warehouse & Canteen, Liam’s mothership tapas restaurant, followed in 2014 and has since been recognized as one of the top fine dining spots in Cape Town and for that matter, the world. 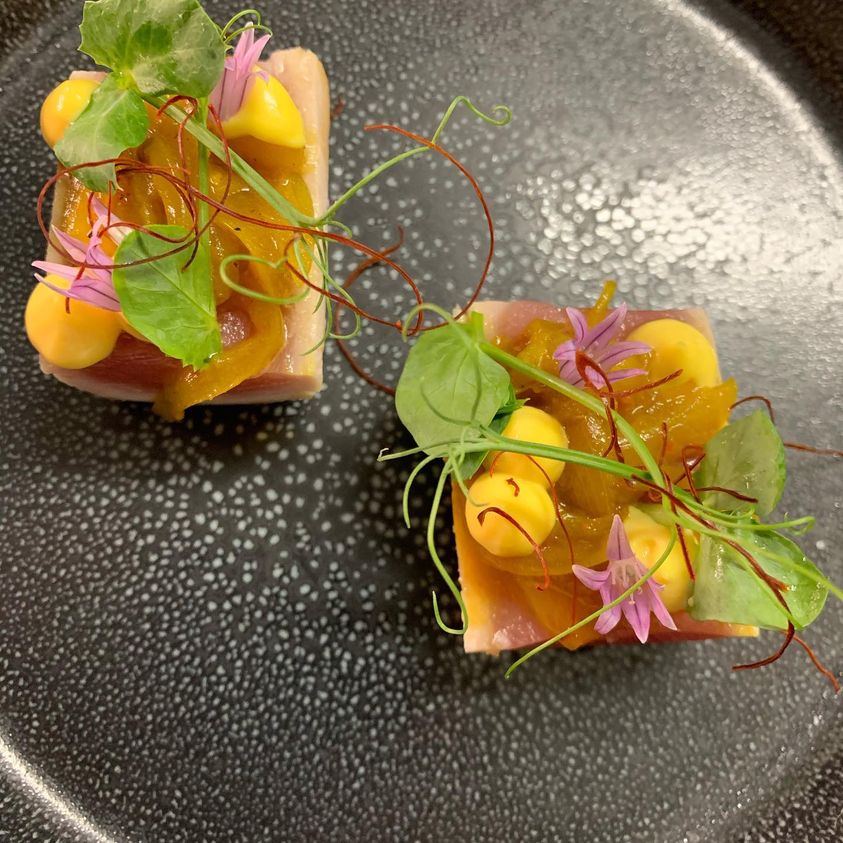 The year 2016 saw the opening of one of my personal favourite restaurants of all time, Thali – an intimate space where Indian meals with an unexpectedly modern twist are served in platters for two. 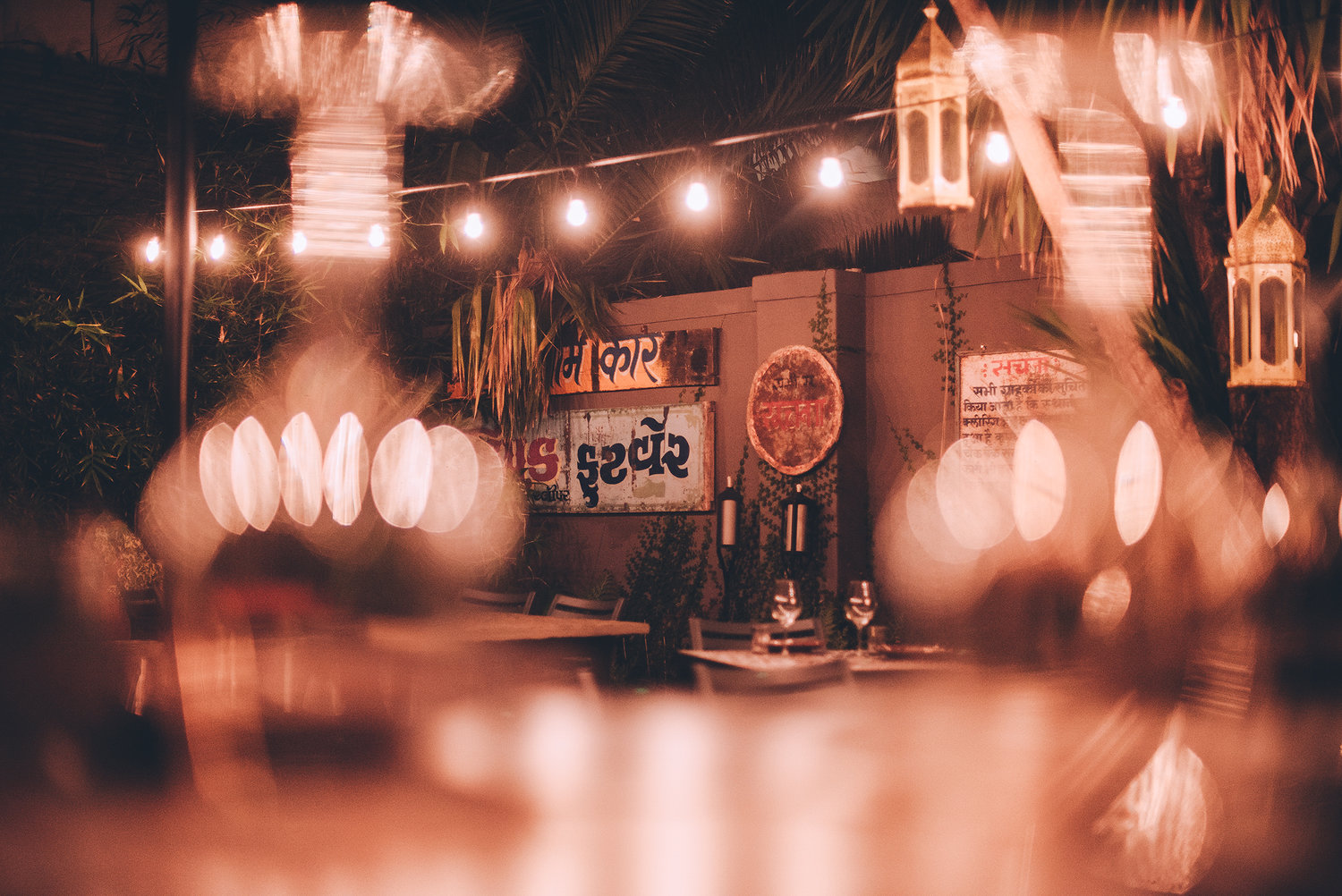 In the same year Chefs Warehouse at the spectacular Beau Constantia wine estate opened its doors to huge anticipation, right in the heart of the famed Cape Town Wine Route. 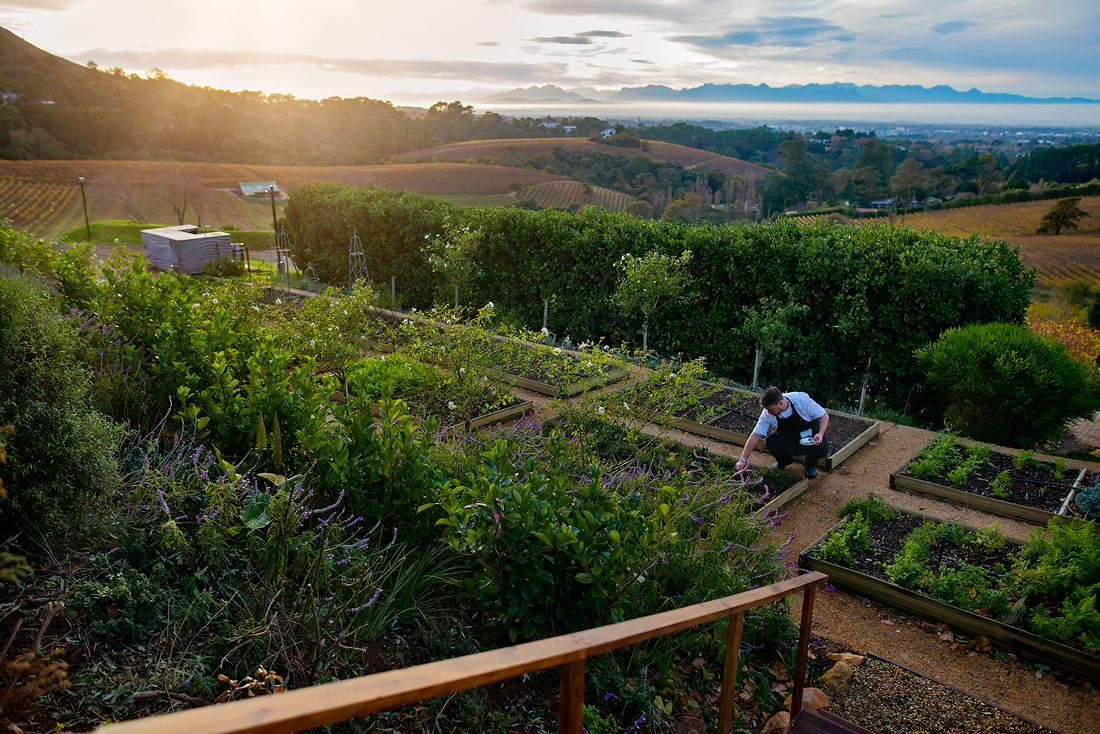 The view over the vineyards from Chefs Warehouse at Beau Constantia. 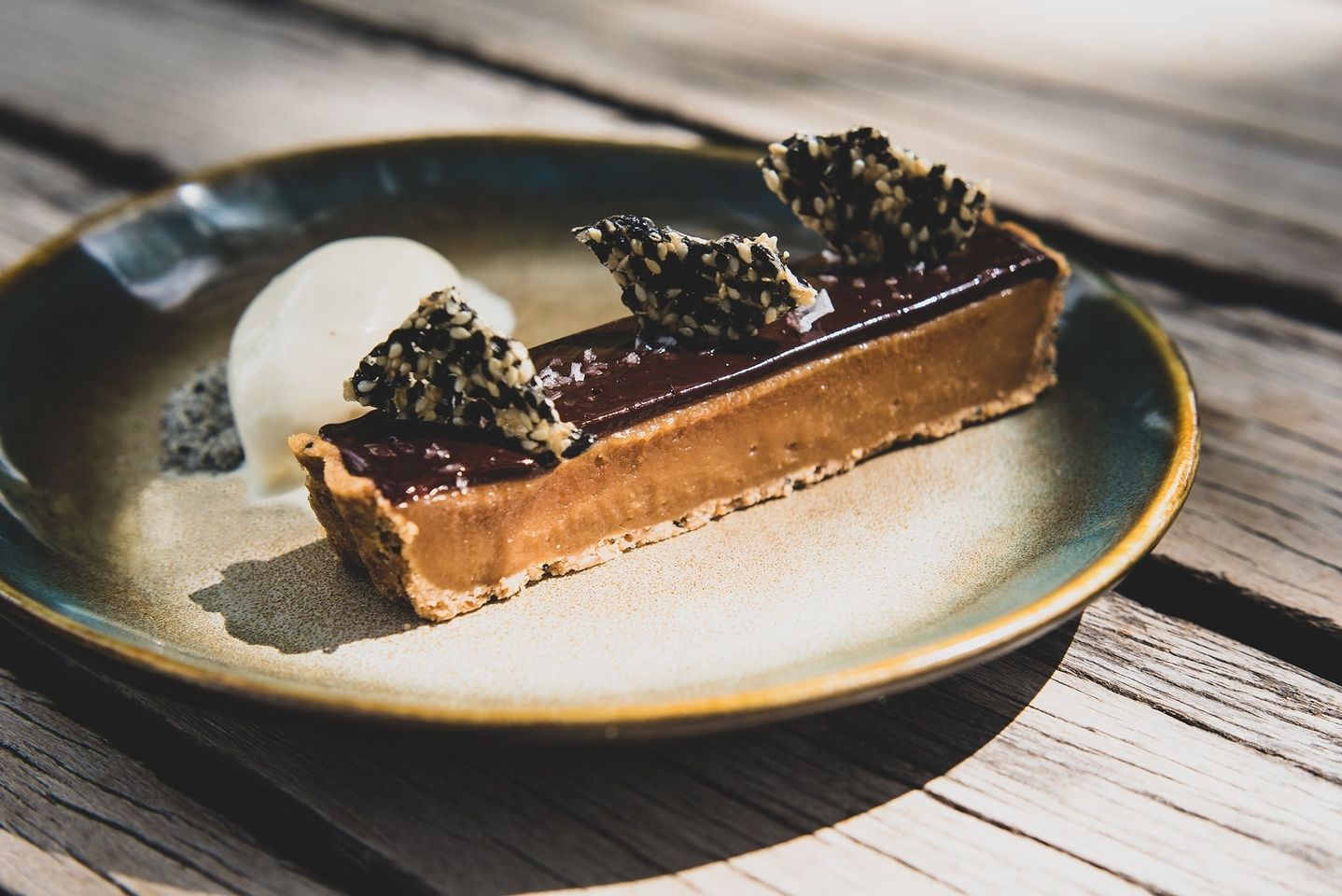 In 2017 Liam and partners expanded into the breathtakingly beautiful Franschhoek and Paarl Winelands respectively, opening Chefs Warehouse at Maison and Jewells at Spice Route. Unsurprisingly, he was subsequently courted to consult at world renowned safari destination Singita, marrying food and safari with the characteristic magical Tomlin touch. He tells me he loves these trips, soaring over the African savanna to visit the various camps and restaurants and can’t believe he’s being paid to enjoy himself so much. 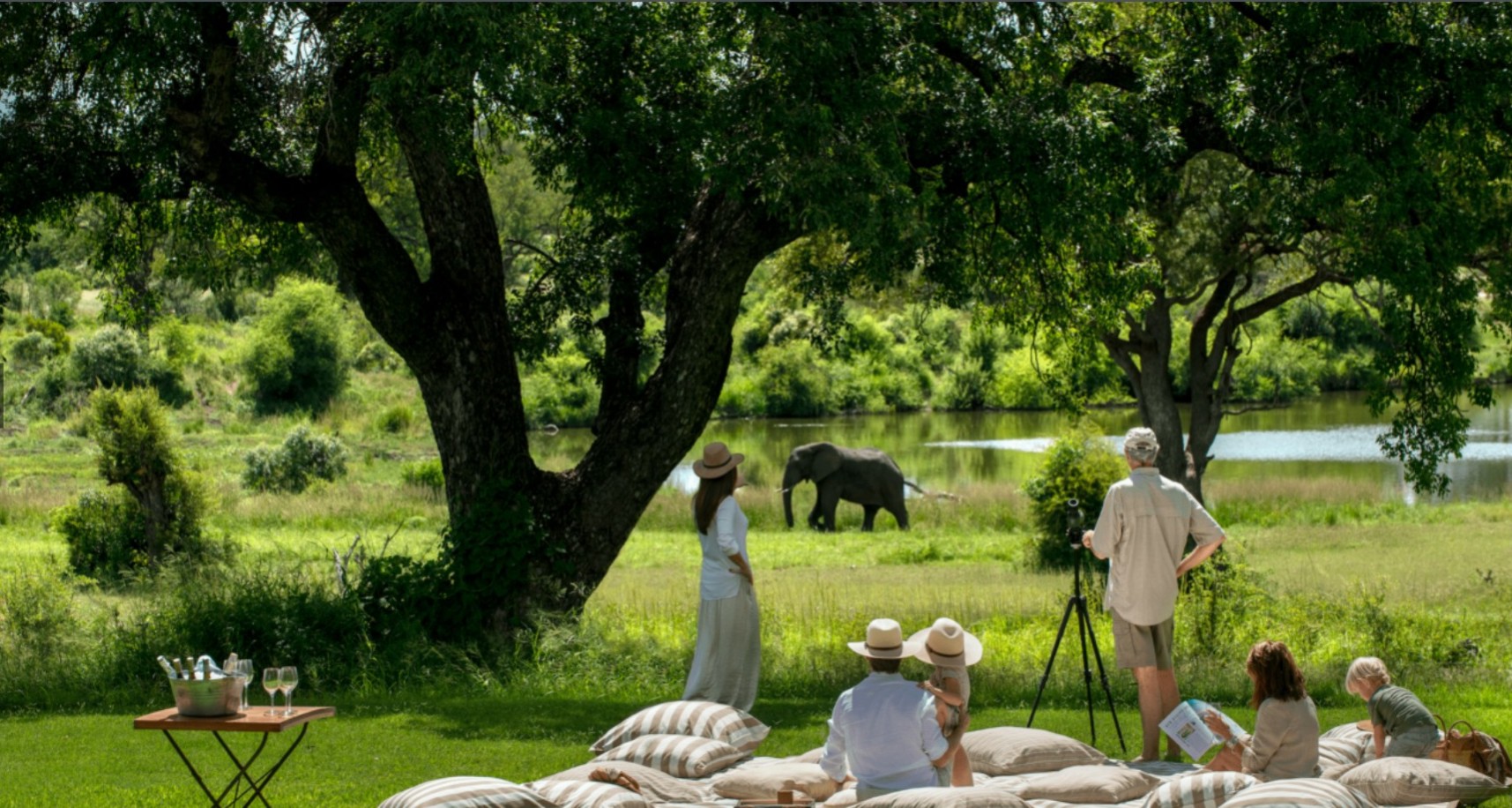 Singita Castleton picnic – The lawns of Singita Castleton provide a front row seat to the nearby waterhole, where game regularly gather to drink. This is the perfect place to connect with nature and experience spectacular sightings. 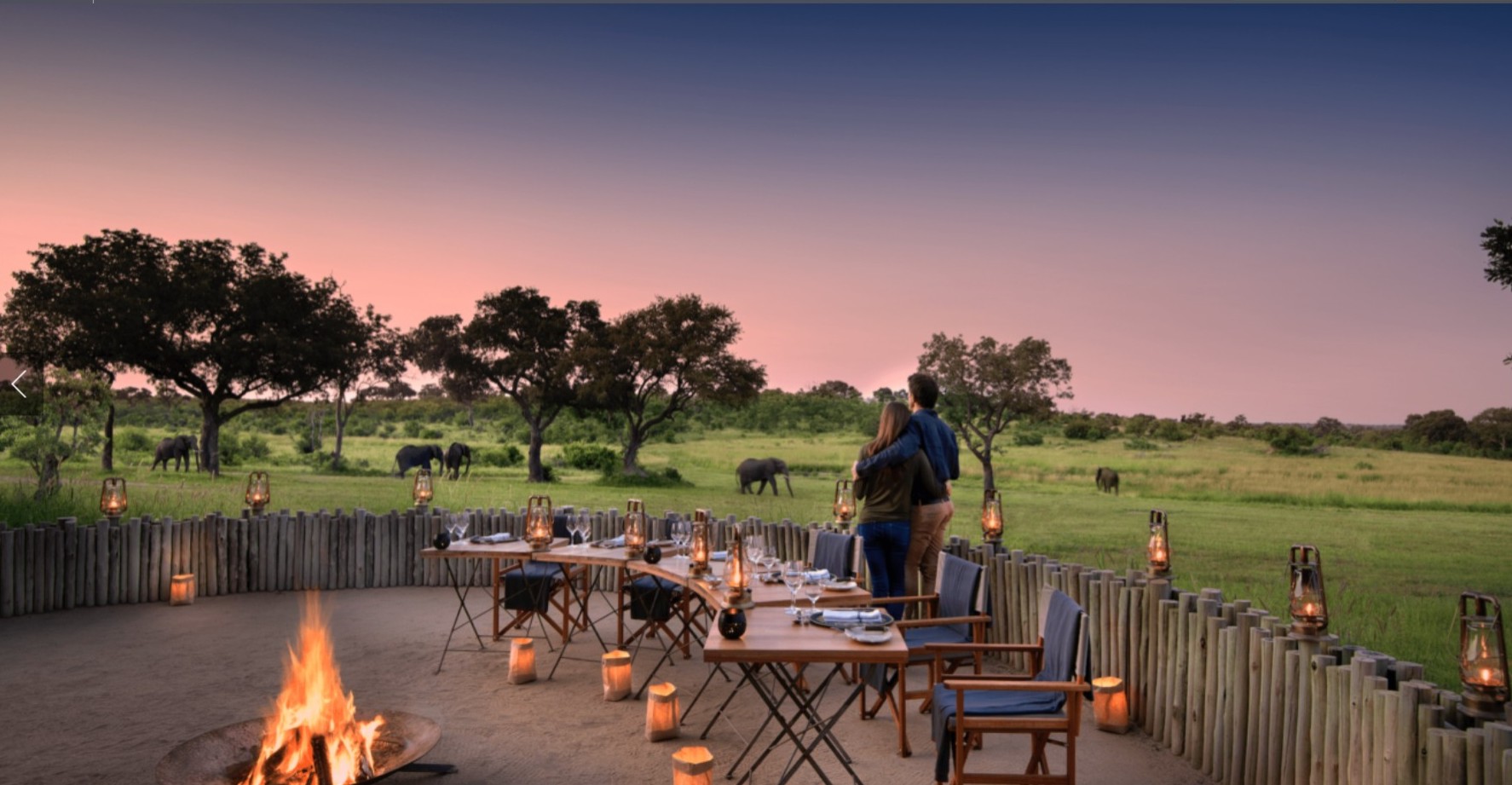 Singita Castleton boma dinner -The outdoor boma allows for uninterrupted views of the surrounding landscape and busy waterhole in front of the exclusive-use villa. Here, guests enjoy magical fireside dinners under a canopy of stars.

He struggles to sit still, he confesses. Amidst the 2020 corona rollercoaster, he spearheaded iconic hospitality campaigns that quickly went viral. #JobsSaveLives featured graphic images of the job carnage created by lockdown whereas ‘A Million Seats In The Streets’ saw restaurants peacefully taking their plight to the streets. His contribution didn’t stop there; he rolled up his sleeves to cook for the many starving families affected by lockdown, inspiring a trend that saw this charitable gesture replicated over and over.

Against the backdrop of an alcohol ban and curfews in 2020, Liam steamed ahead and restored Heritage Square, breathing new life into an inner city gem. Accepting the opportunity to launch Chefs Warehouse at the idyllic Tintswalo Atlantic followed: a dream project that saw two iconic forces combine to produce one of the most exotic dining experiences imaginable. 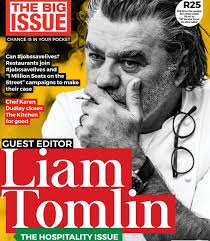 A household name, inspiration to many and national treasure – Chef Liam Tomlin 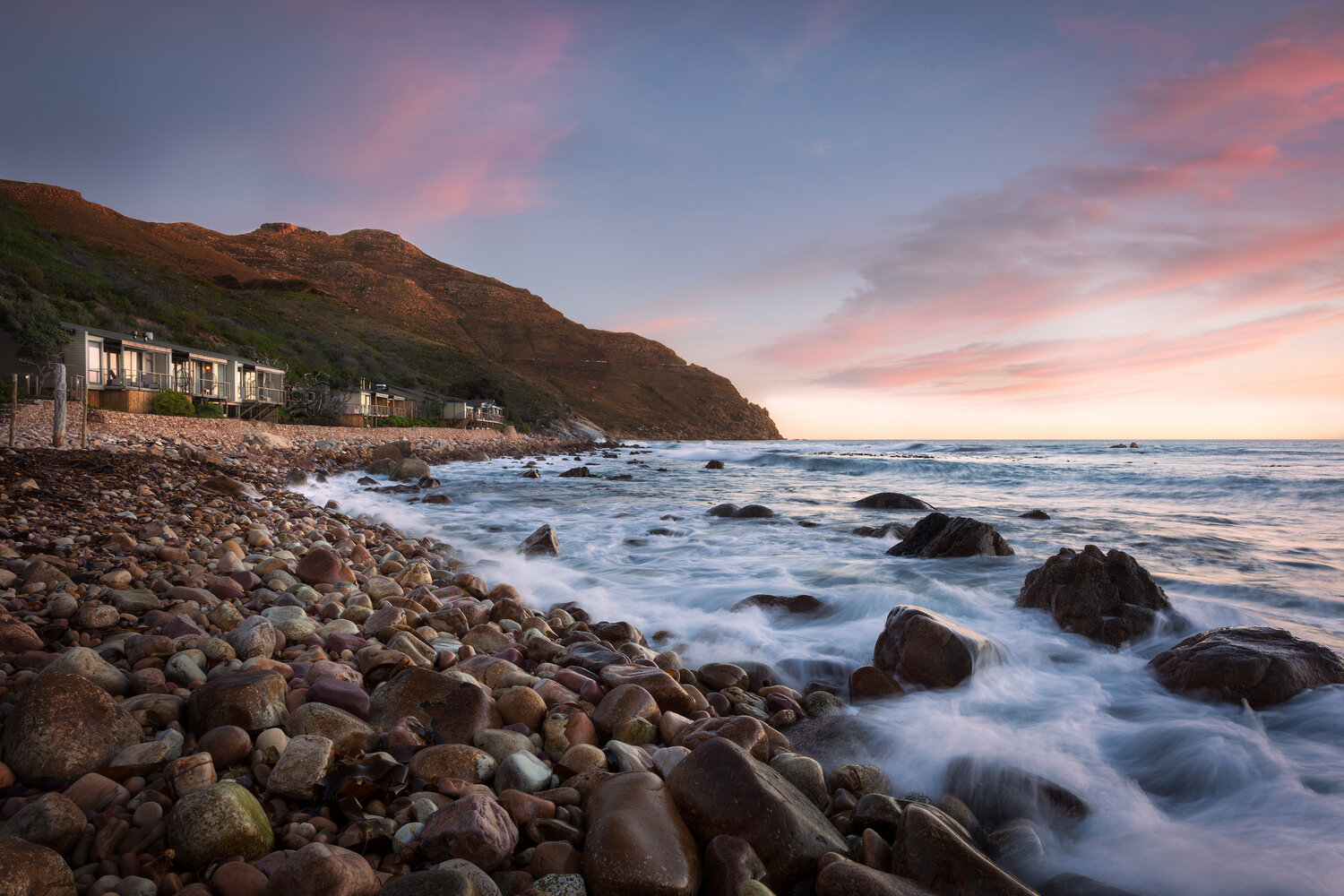 He still finds time to teach the next generation of game changers, produce a legacy of cookery books, develop his own brand of cooking essentials, devote precious time to charitable causes, serve on the prestigious British Airways Culinary Council and get up at the crack of dawn to scale Table Mountain, watching the sun rise over the Mother City.

As an after-thought I ask Liam what he would be if not a chef. His answer doesn’t surprise me one little bit. ‘A fireman’, he says. There’s no doubt bravery comes in many guises. Here’s to fighting fire in a pair of red loafers.