Royal Watch – The Queen Is Back to “Light Duties” 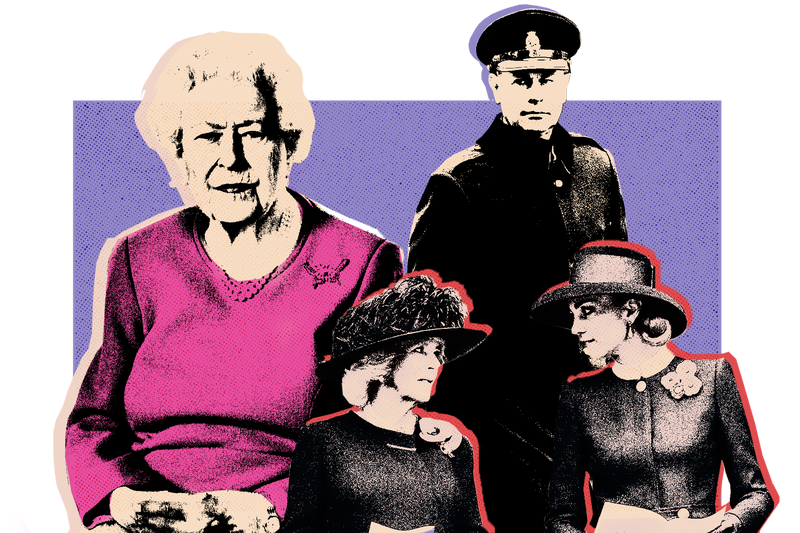 One insider has said that “the public won’t see her out and about as much,” and on Tuesday she sent Prince Edward to read her speech at the Church of England’s national assembly. 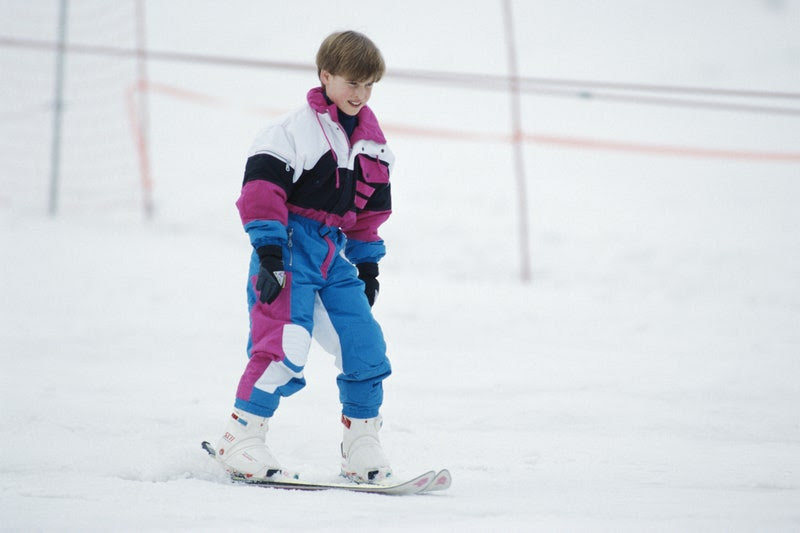 The Crown Casts Its Prince William

In his onscreen debut, 13-year-old Senan West has been cast as the son of Prince Charles, who’s played by his father, Dominic West. 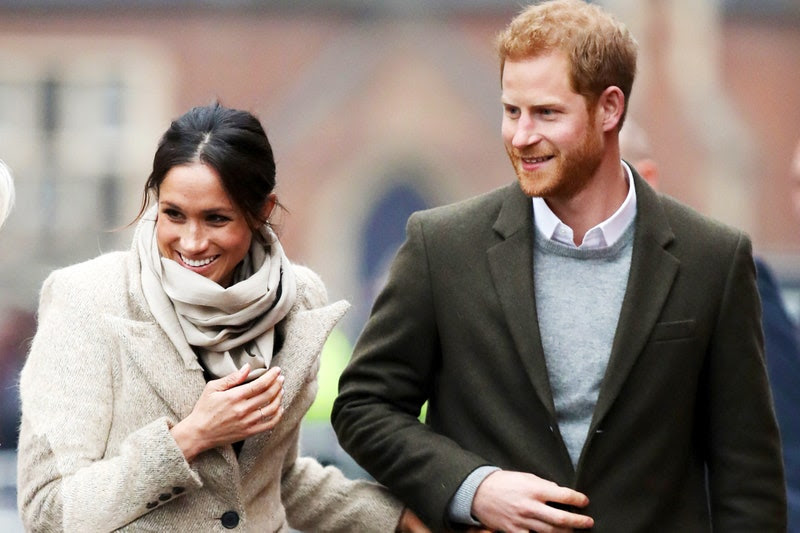 What Are Meghan Markle and Prince Harry Planning for Christmas?

Meghan and Harry have not announced their plans for the December holidays, but anonymous royal sources are already concerned that the couple is breaking the queen’s heart. 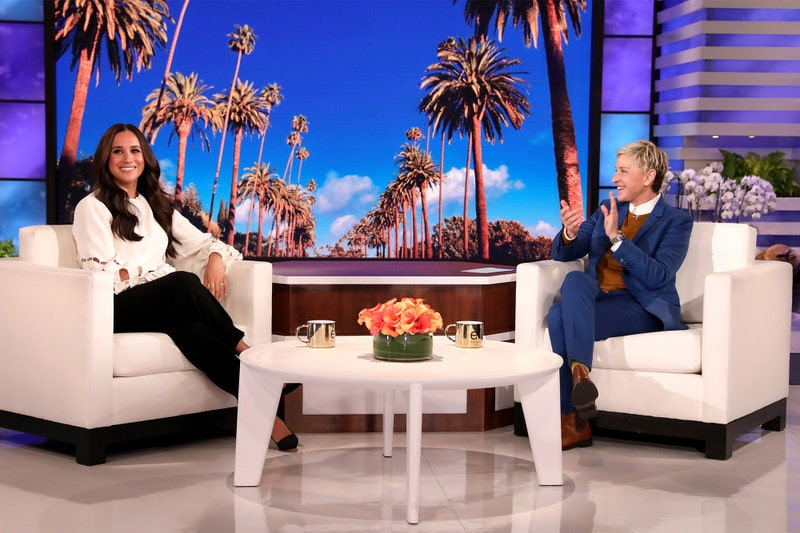 On Thursday, Meghan is making her return to daytime TV on her neighbor Ellen DeGeneres’s talk show. 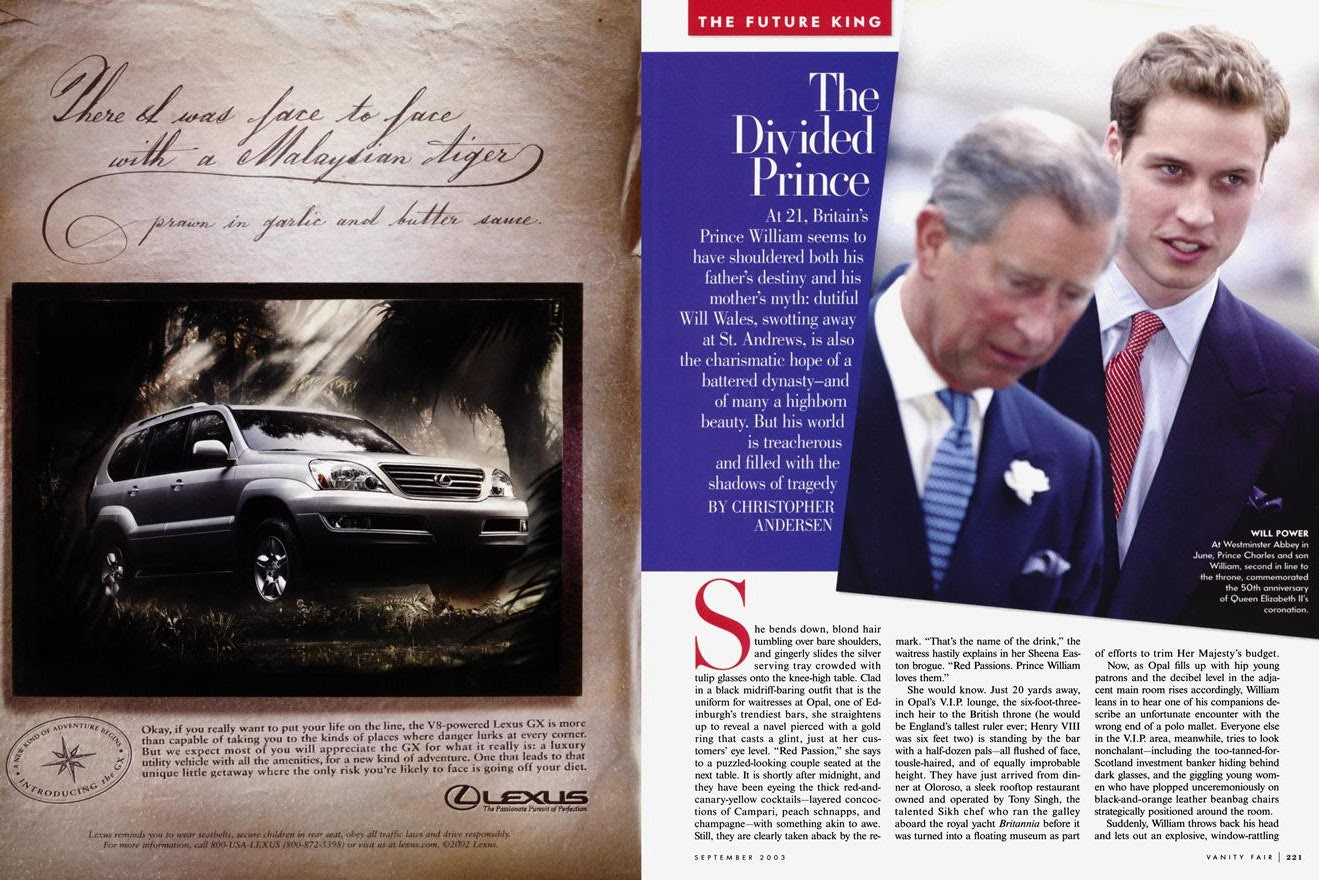 From the Archive: The Divided Prince

In 2003, Vanity Fair took a look at Prince William on the precipice of adulthood.