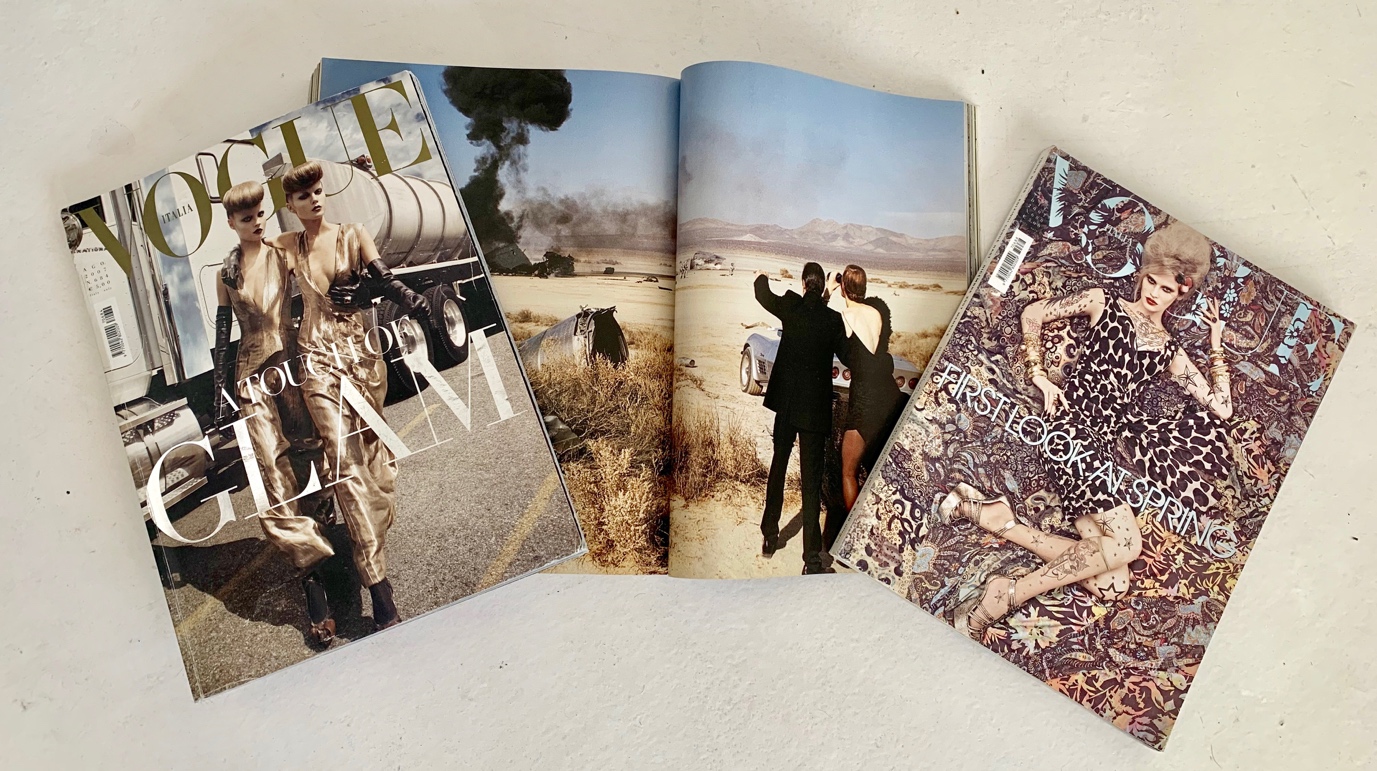 Vogue Italia under the creative direction of the legendary Franca Sozzani

With Milan Fashion week (albeit a digital edition this year) well underway, it’s impossible not to reflect on Franca Sozzani, that otherworldly Pre-Raphaelite beauty & late editor-in-chief extraordinaire of fashion bible Vogue Italia, who has been my ultimate fashion heroine and inspirational sister in spirit for decades. The obsession has not dissipated since her untimely death in 2016. On the contrary – as often is the case with extraordinary musicians, poets and artists who depart this earth – her influence seems to only be gaining more gravitas as time ticks on, with knowing full well that there were only so many delicious volumes of Vogue Italia that she oversaw in her career. 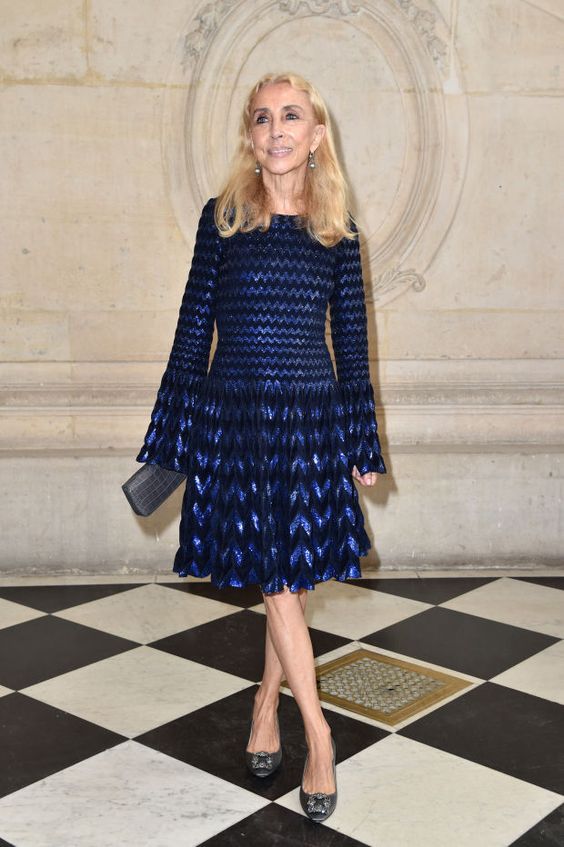 I vividly recall forfeiting food as a student in order to purchase Vogue Italia. That habit (of feeding the Vogue Italia fix month after month, not the one forfeiting food) has persisted throughout my life. What unadulterated bliss it’s always been to turn those magical pages – Miu Miu, Prada and Pinko advertising campaigns rubbing shoulders with feature after fabulous feature jumping from those freshly printed pages, with the odd Bruce Weber or Steven Meisel fashion shoot running well over 30 pages! It seemed as if the magic just wouldn’t stop! Oftentimes features would be intercepted by landscapes or art or simply left indulgently, provocatively, intentionally blank. Which other publication would ever have dared to dish up such a hedonistic recipe?

Free-spirited Franca Sozzani was eons ahead of her time. With a clear vision and confident enough in her own abilities to hire lateral-thinking creatives, she courted a hand-picked selection of the crème de la crème of photographers and granted them unlimited artistic liberty (in fact, she allegedly egged them on and supported their wildest ideas!). The likes of Bruce Weber, Mario Testino, Paolo Roversi, Peter Lindbergh and Steven Meisel in turn loyally doted on the centre of their creative universe, their irresistible muse and inspirational queen.

The result? A magic so indescribably, outrageously surreal it’s been near impossible to imitate.

While her compatriots are still in the business of … well … flogging frocks really, Franca Sozzani had kept on shocking, delighting, intriguing, educating us and exposing social realities within and out with the realms of fashion. Few (if any) other editors-in-chief have managed to display her vision and guts in breaking new ground and doggedly sticking to their guns the way she had done.

In her time as editor of Vogue Italia Franca Sozzani gave the fashion world much more than they had bargained for: she single-handedly gave us high voltage art.

Because, in her own words,

And, as we full well know – life, art and fashion are inextricably linked. No one has understood the fragile interconnectedness of that love triangle better than Franca Sozzani.