THE brilliant success of Irish raiders who crossed the sea to Cheltenham and Aintree in the UK suffered a table-turning at the Punchestown Festival in Kildare Ireland when jockey Sam Twiston-Davies rode Clan Des Obeaux ahead of the injured Gold Cup favourite Envoi Allen. 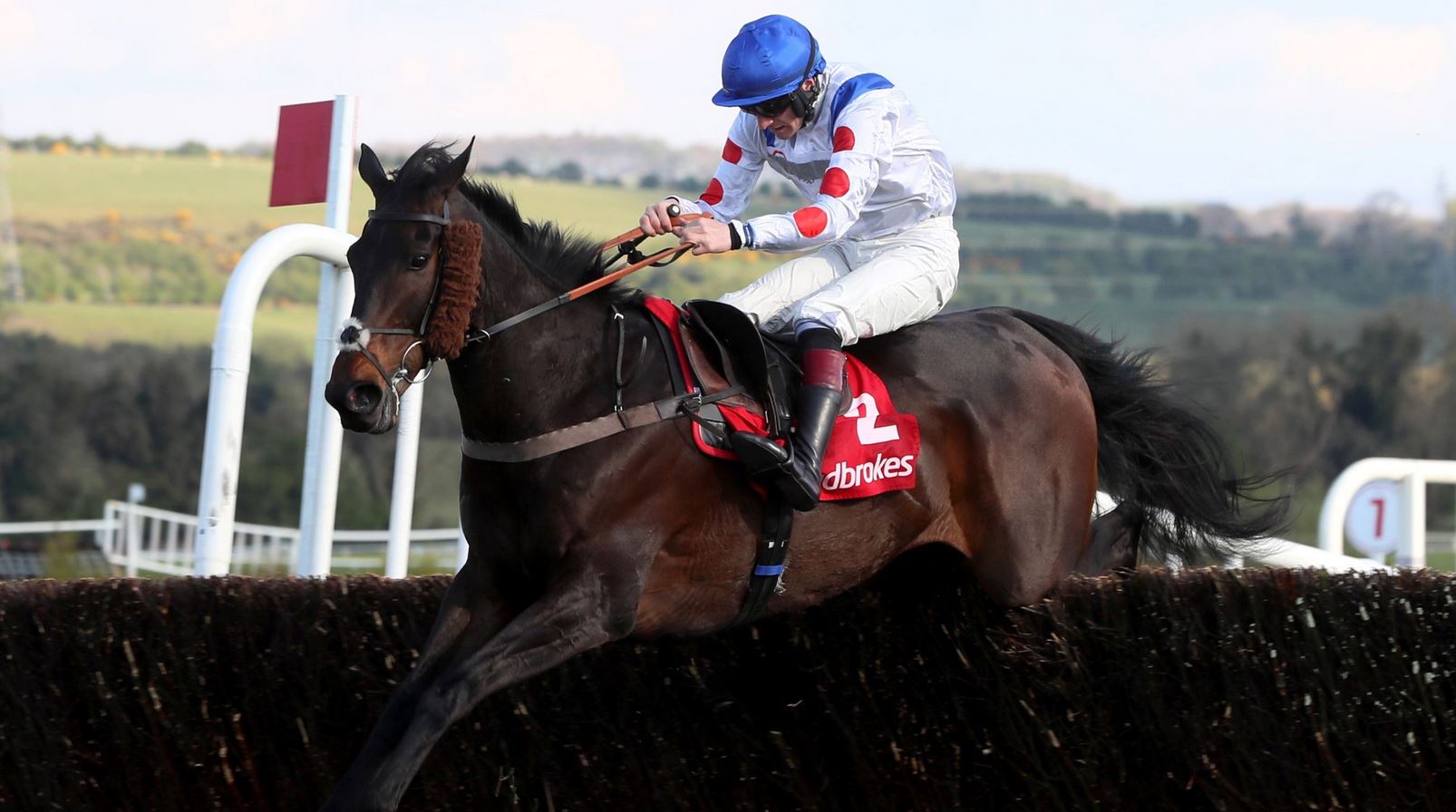 It was later discovered that the Irish racehorse trained by Henry de Bromhead had suffered a chipped bone, the injury likely responsible for clearing the way for raiders revenge at the main attraction of the National Hunt season finale last month, concluding on 1 May. 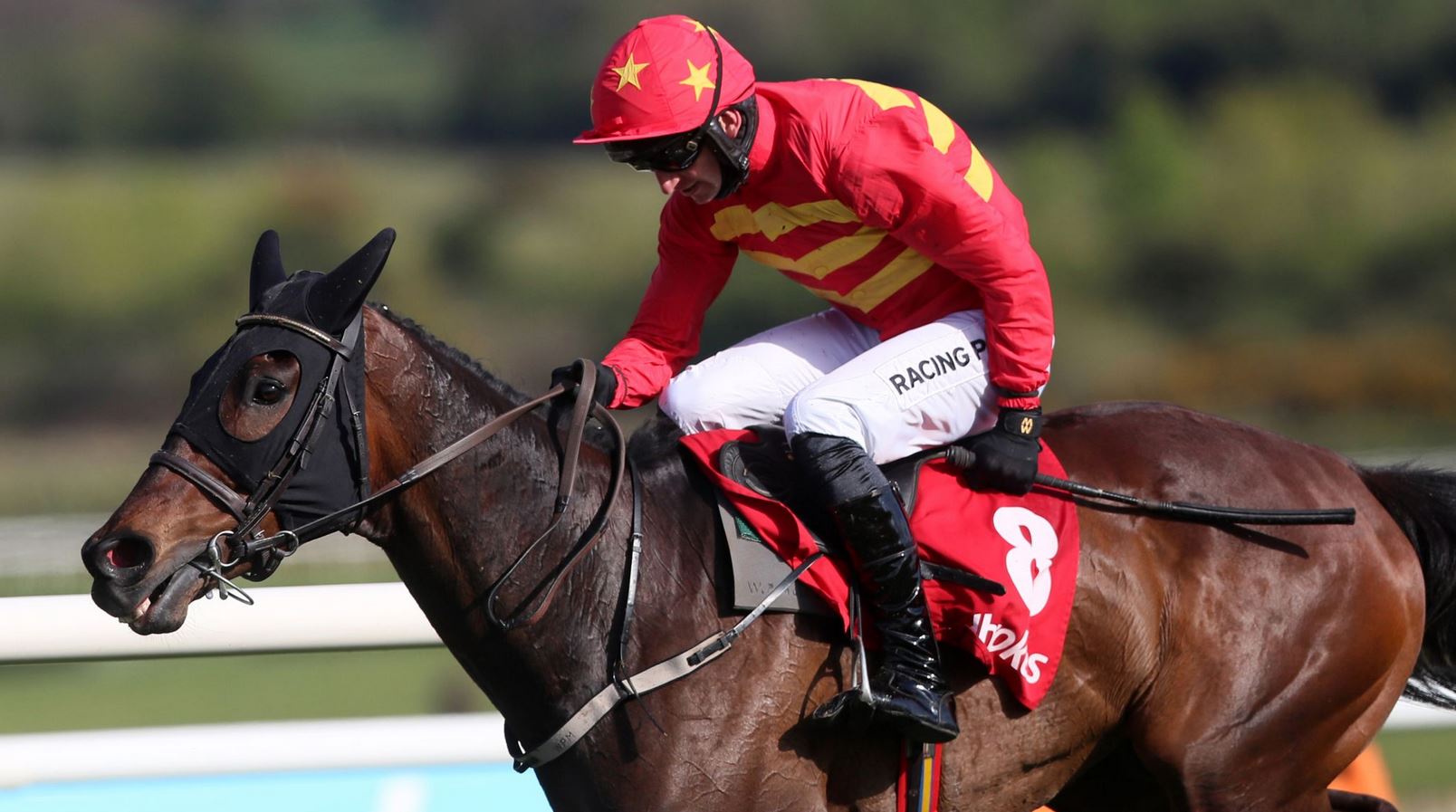 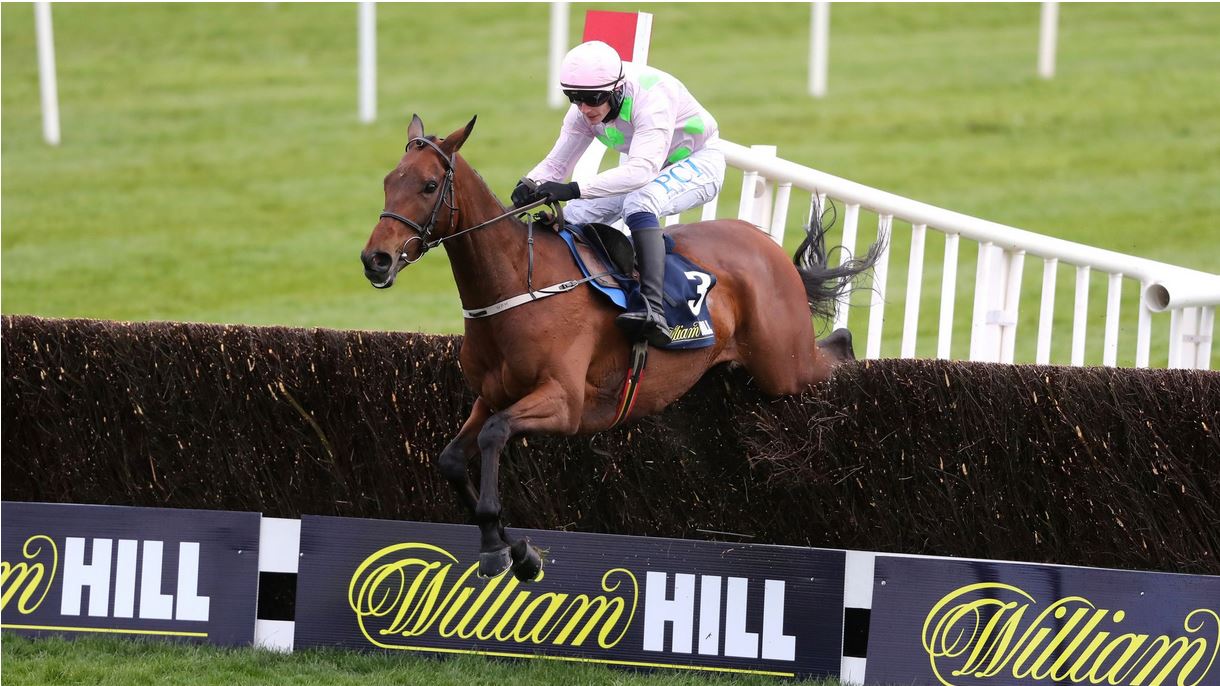 “An Irish Gold Cup!,” said Sam Twiston-Davies when he spoke to Irish racing commentators just after winning the Gold Cup. “It’s a bit childish but it is stuff that dreams are made of, coming over here and you are always a little bit wary. I didn’t know the track that well and pressing that little bit harder is how you know you can get away with it.” 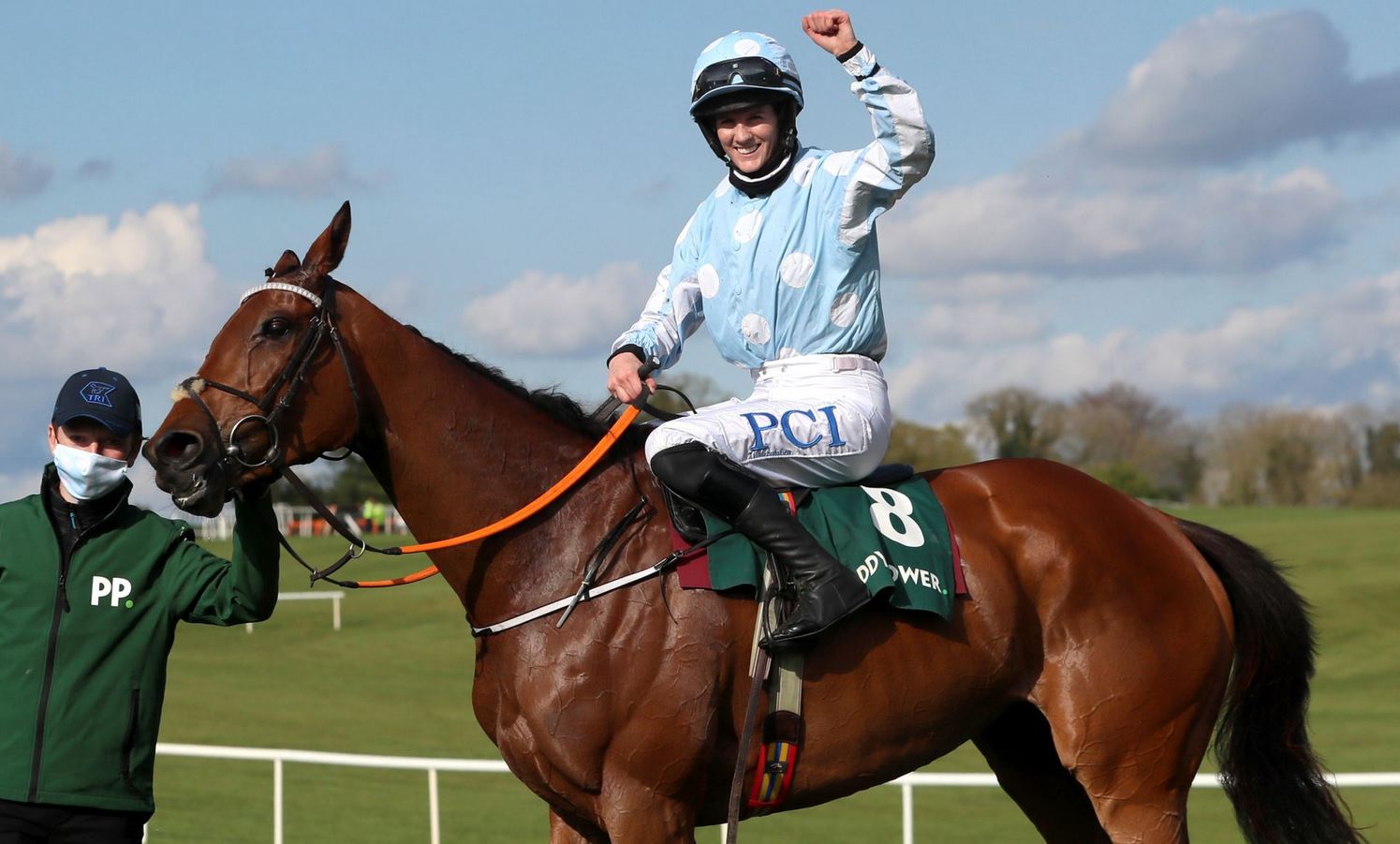 The Punchestown Festival opened with Chacun Pour Soi back to his brilliant best to land the William Hill Champion Chase. Later in the festival the Ladbrokes Champion Stayers Hurdle was won by Klassical Dream, ad Rachael Blackmore was back on Honeysuckle to conclude their unbeaten National season in the Paddy Power Champion Hurdle. 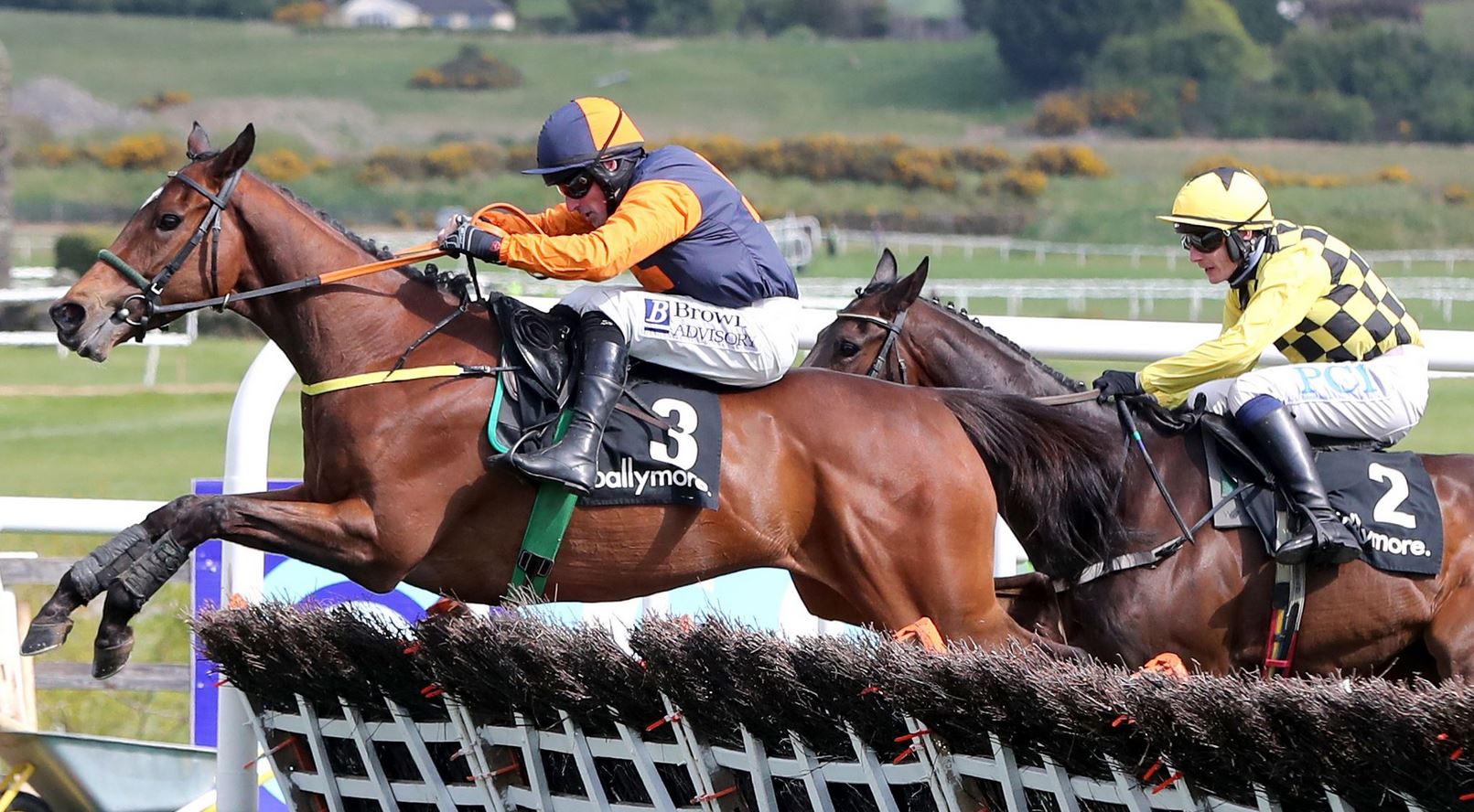 The season wrapped up with Sean Flanagan on Jeff Kidder winning the Ballymore Festival Family Day.