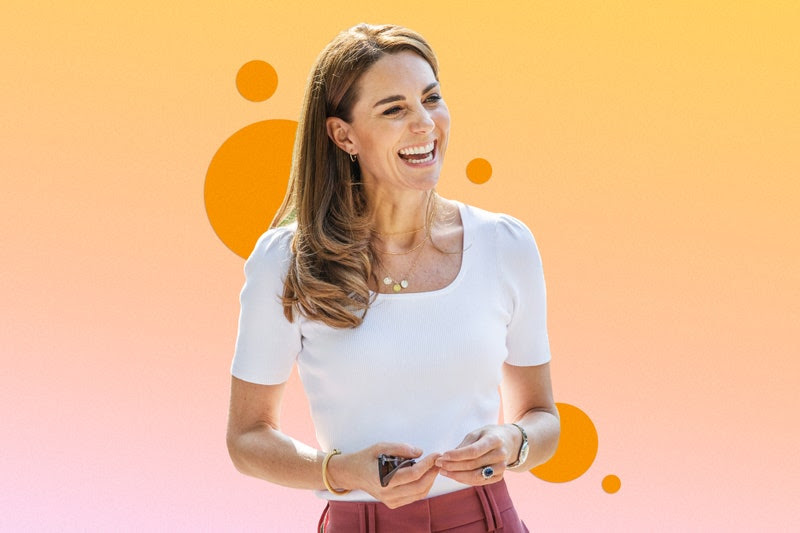 Kate Middleton’s Decade as the Duchess of Cambridge

As her 10th wedding anniversary with Prince William arrives, the future queen is a hands-on mother of three, a busy working royal—and a key part of the future of the monarchy. 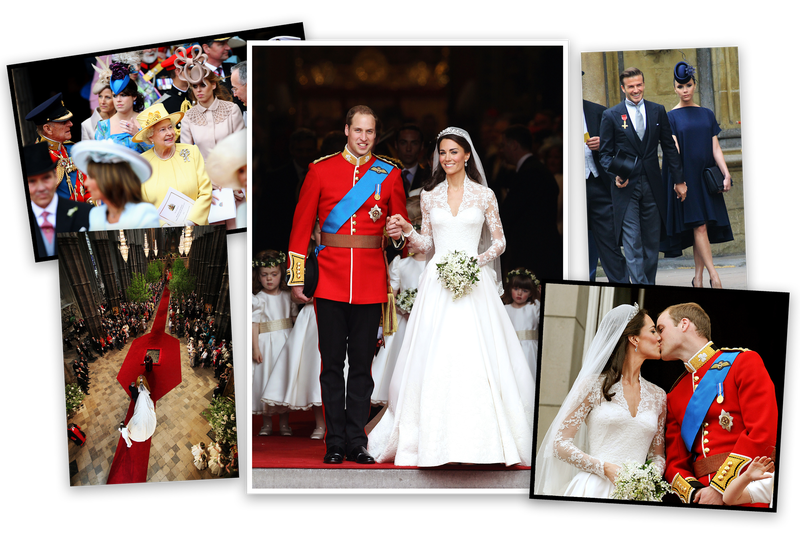 The Wedding, in Photos

On April 29, 2011, royals and celebrities from around the world gathered at Westminster Abbey for the wedding of the decade. 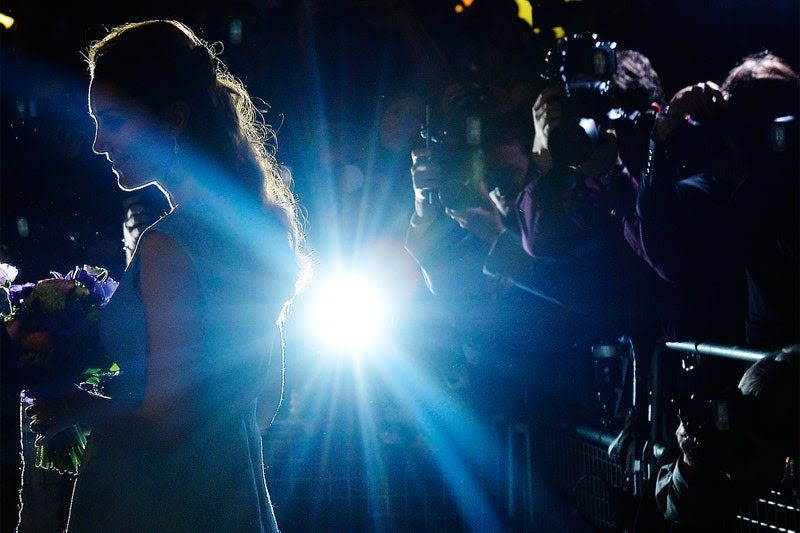 How the Global Media Fell in Love With Kate

On her wedding day, the world couldn’t get enough of the brand-new duchess—and her sister, Pippa. Here’s how the wedding paved the way for a newly visible (and highly scrutinized) modern royal family.

A Tribute to Prince Philip

Queen Elizabeth wore her diamond-covered Cartier rose brooch, a wedding present from her late husband, to her first public appearance since his funeral.

No Time for Amends

Prince Charles is allegedly “still fuming,” and there’s now a “huge wedge” between him and his youngest son. 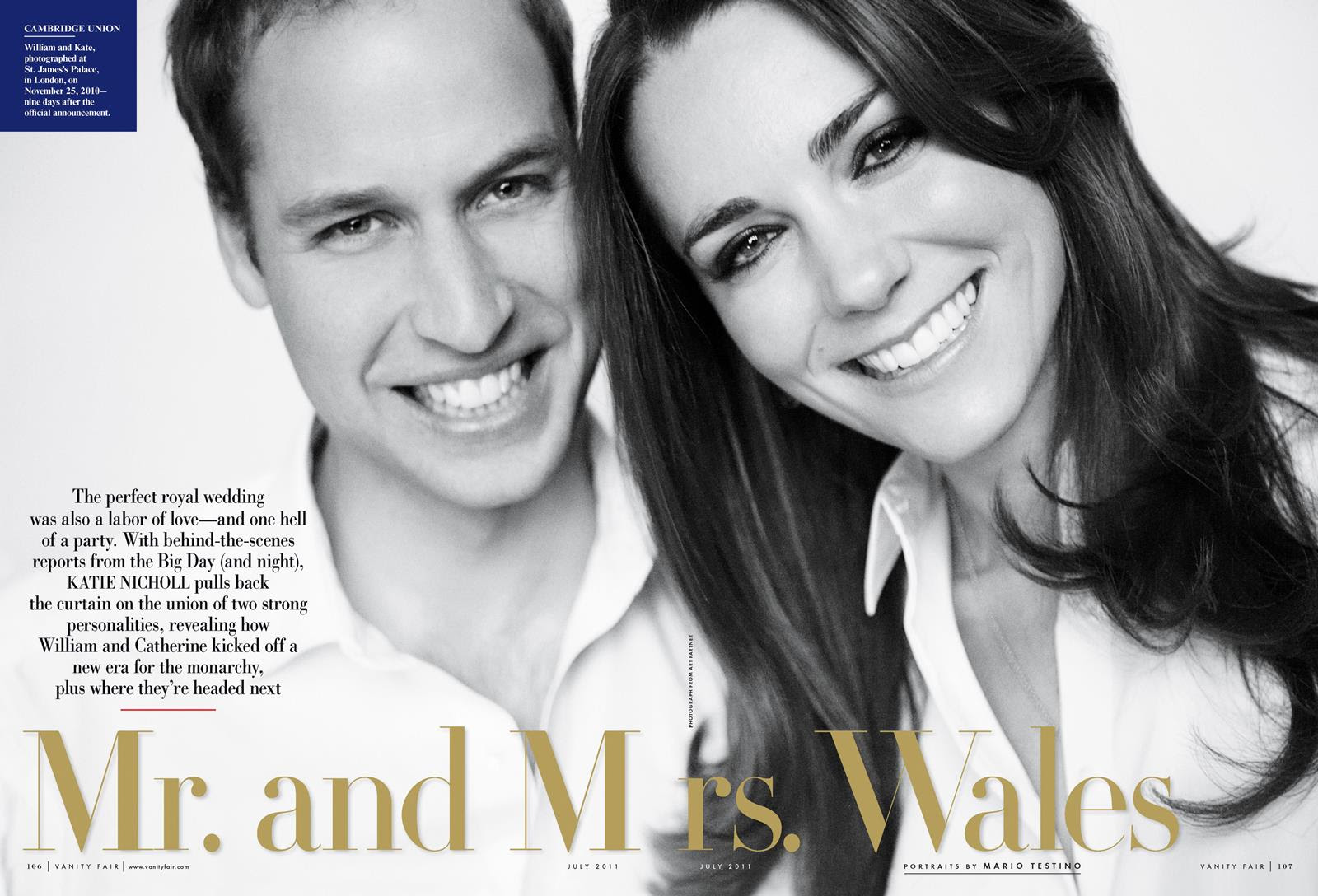 The perfect royal wedding was also a labor of love—and one hell of a party. With behind-the-scenes reports from the big day (and night), Katie Nicholl pulled back the curtain on the union of two strong personalities, revealing how Willam and Catherine kicked off a new era for the monarchy.