The Met gala is always a star-studded fashion event. It marks the opening of the Costume Institute’s annual fashion exhibit of the Metropolitan Museum of Art and is the major fundraising event for the Met’s Costume Institute. In 2020 it was canceled due to the pandemic, so we are thrilled to see it back loaded with celebrities in all manner of dress. From gorgeous to outrageous, to those outfits that made a strong social statement. 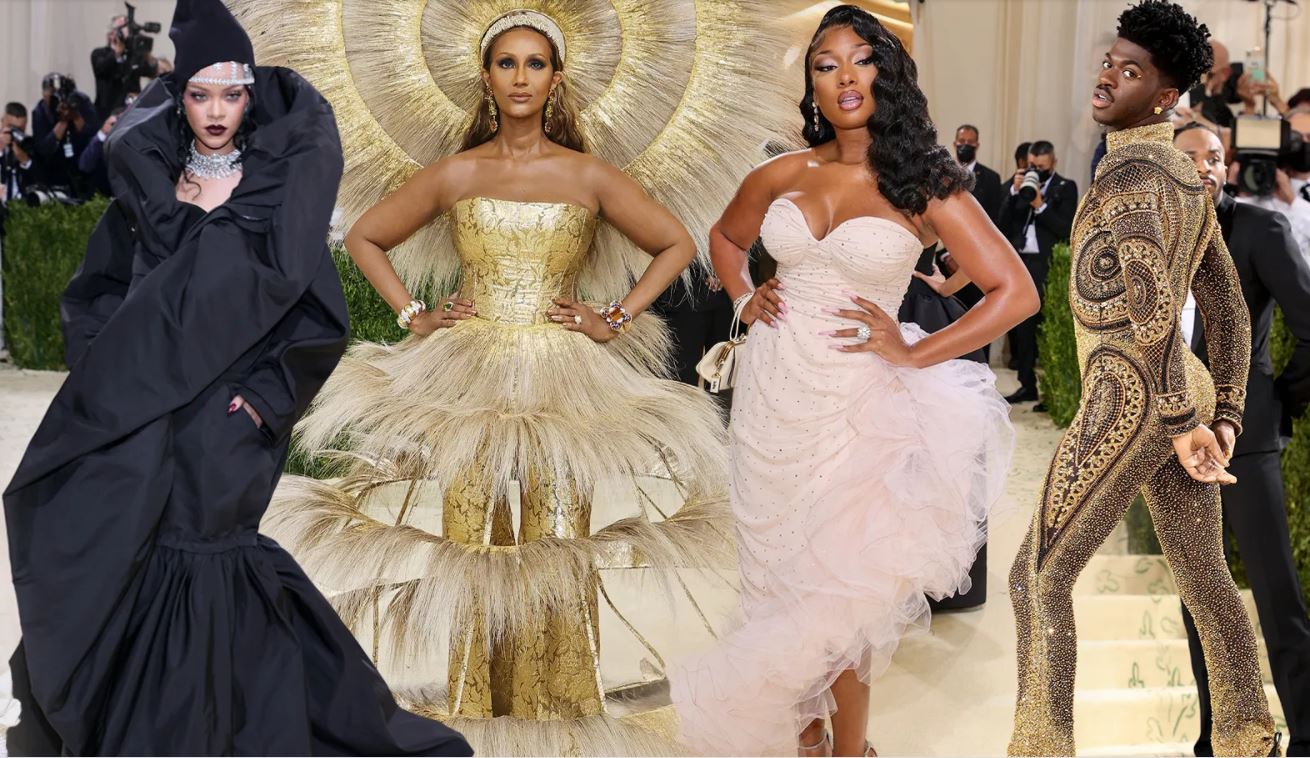 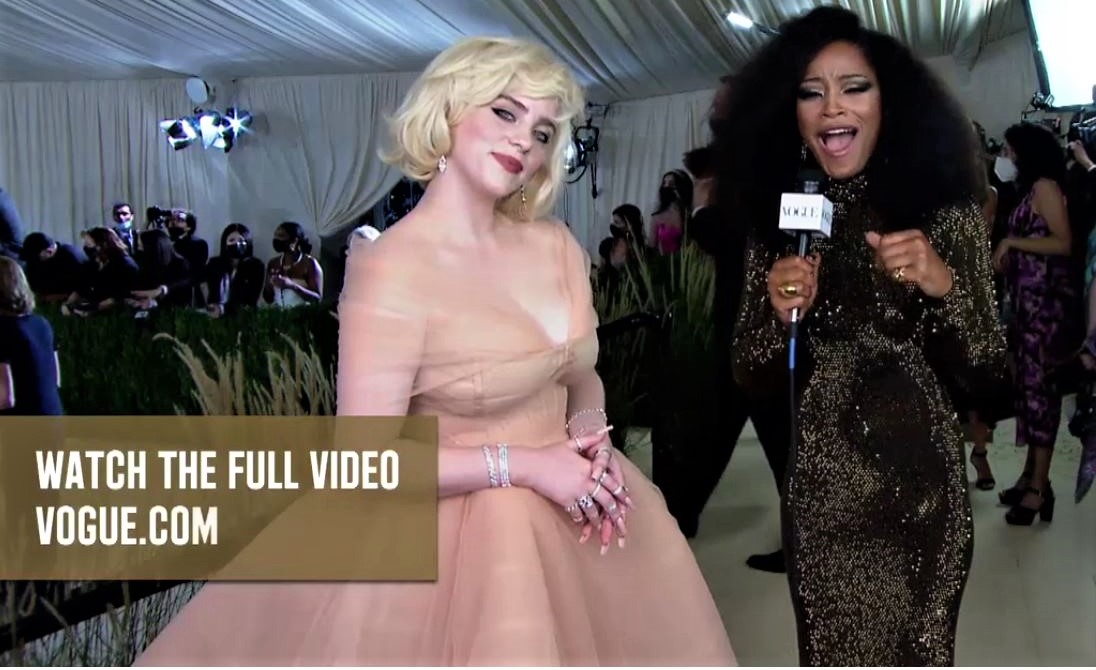 Actress Keke Palmer posted an image about the food served on her Instagram account, with the caption, “This why they don’t show y’all the food. I’m just playinnnn,” she joked. At $30,000.00 per person, possibly she expected a bit more? 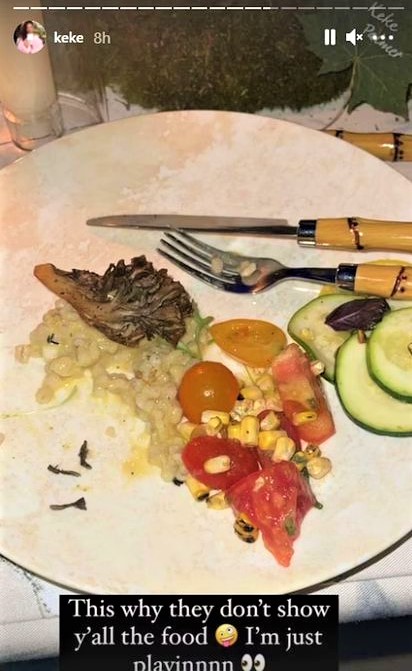 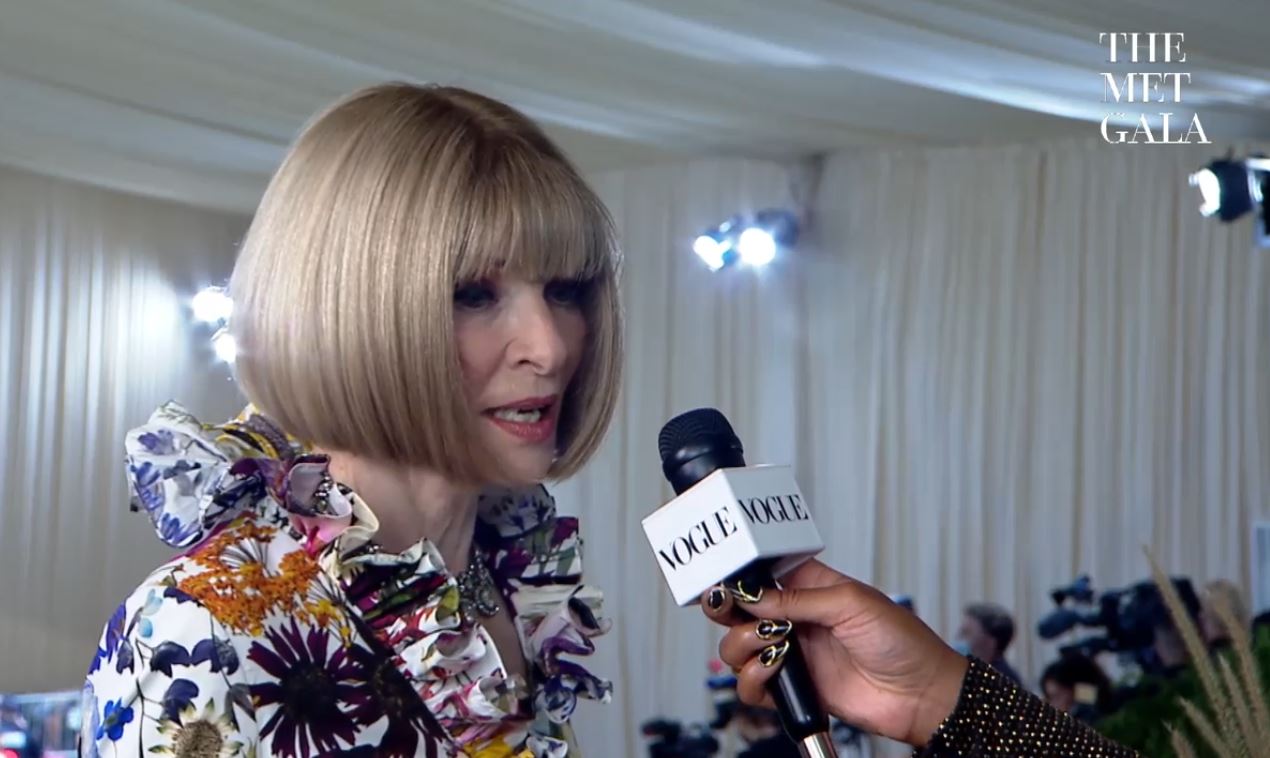 “I really do believe that American fashion is undergoing a renaissance,” said Andrew Bolton, the Wendy Yu Curator in Charge of the Costume Institute. “I think young designers in particular are at the vanguard of discussions about diversity and inclusion, as well as sustainability and transparency, much more so than their European counterparts, maybe with the exception of the English designers.” Credit: harpersbazaar.com. 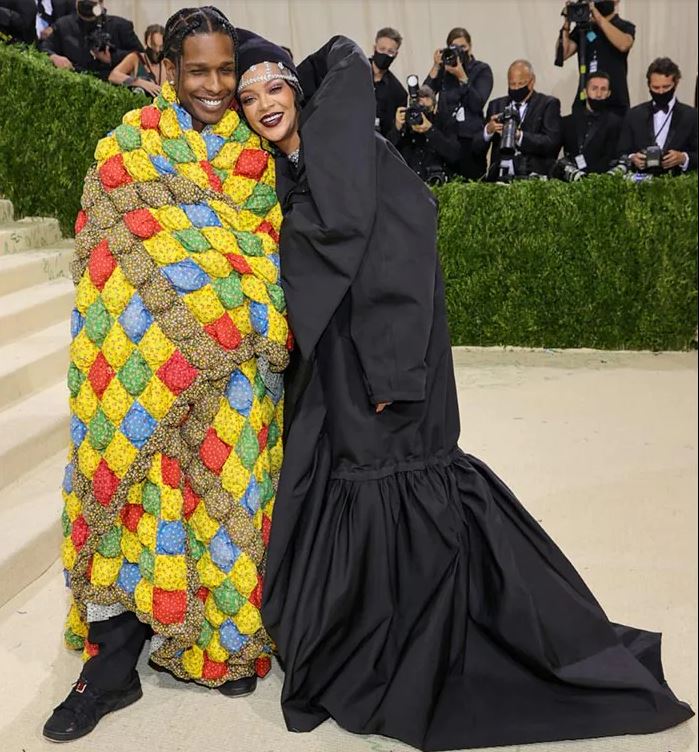 Rihanna and boyfriend A$AP were the last to arrive on the red carpet. Rihanna dressed in an all black Balenciaga down-coat-like ensemble which highlighted her 267-carats of diamonds from Bulgari and her Fenty Beauty brand of make-up. Credit: Ndtv.com 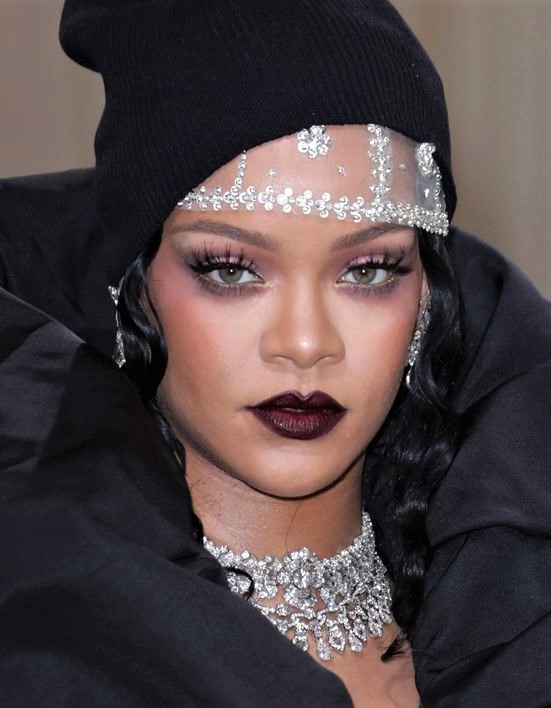 Millions of dollars of jewelry, stunning make-up and a beanie. Rihanni knows how to work it. Credit: thecut.com. 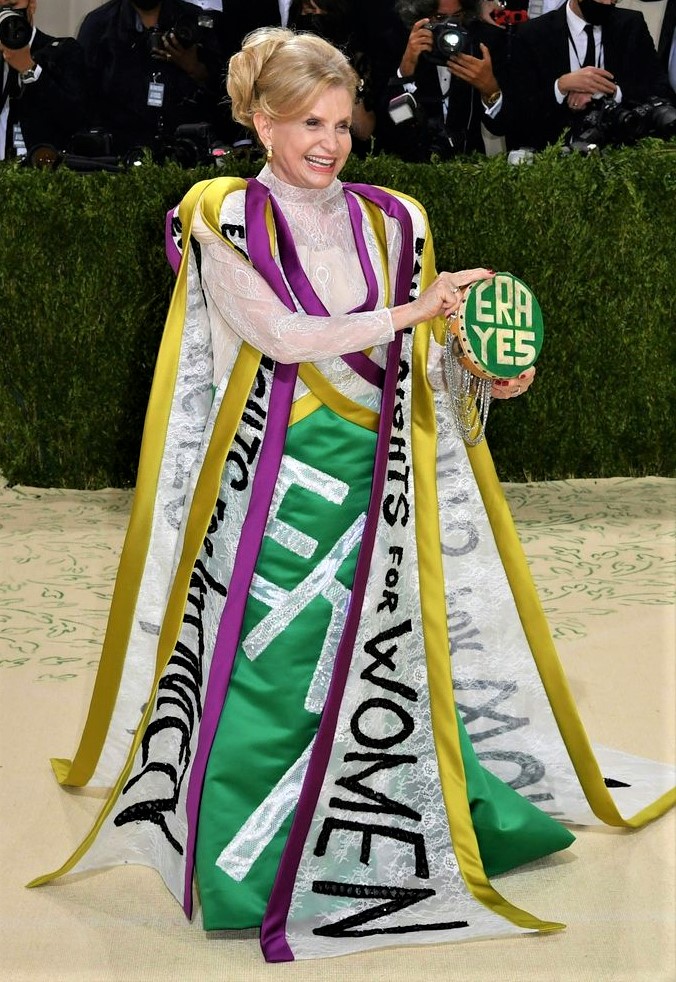 Congresswoman Carolyn Bosher Maloney was one of the first Met Gala attendees to send a political message. She wore a vibrant multicolored look that paid homage to the women’s rights movement. Credit: harpersbazaar.com. 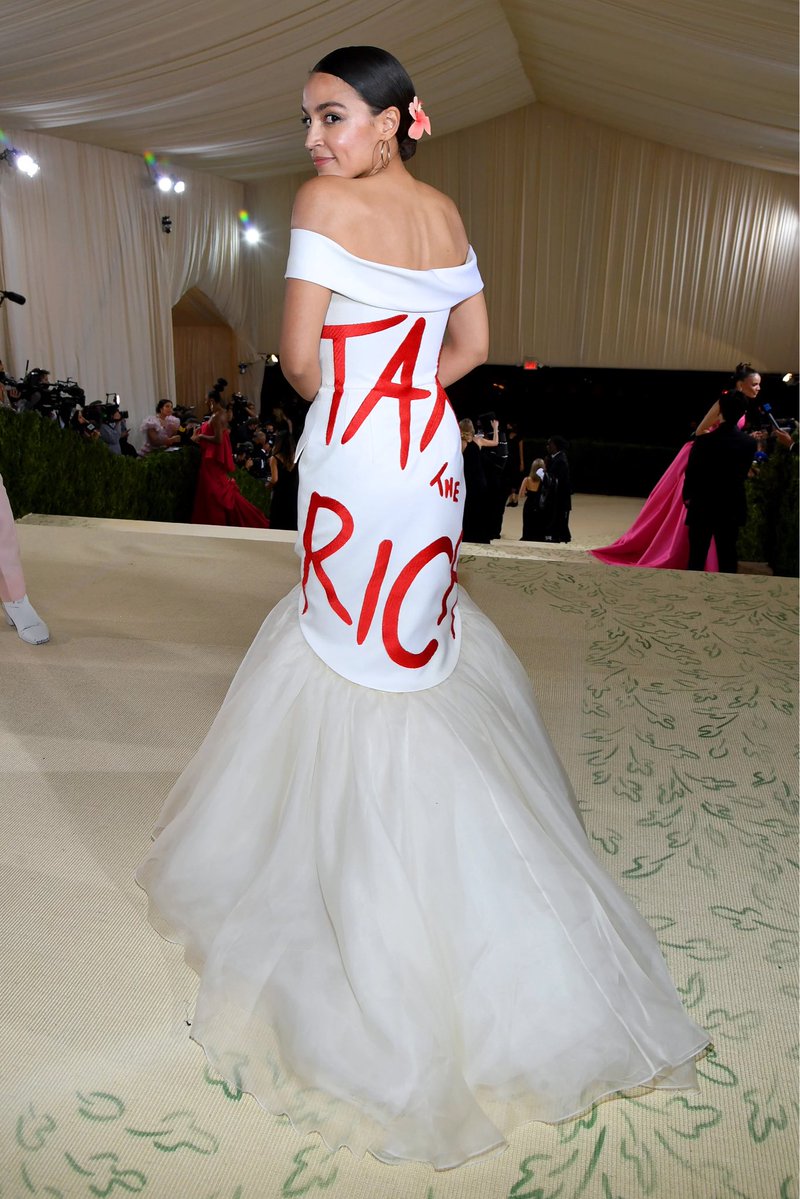 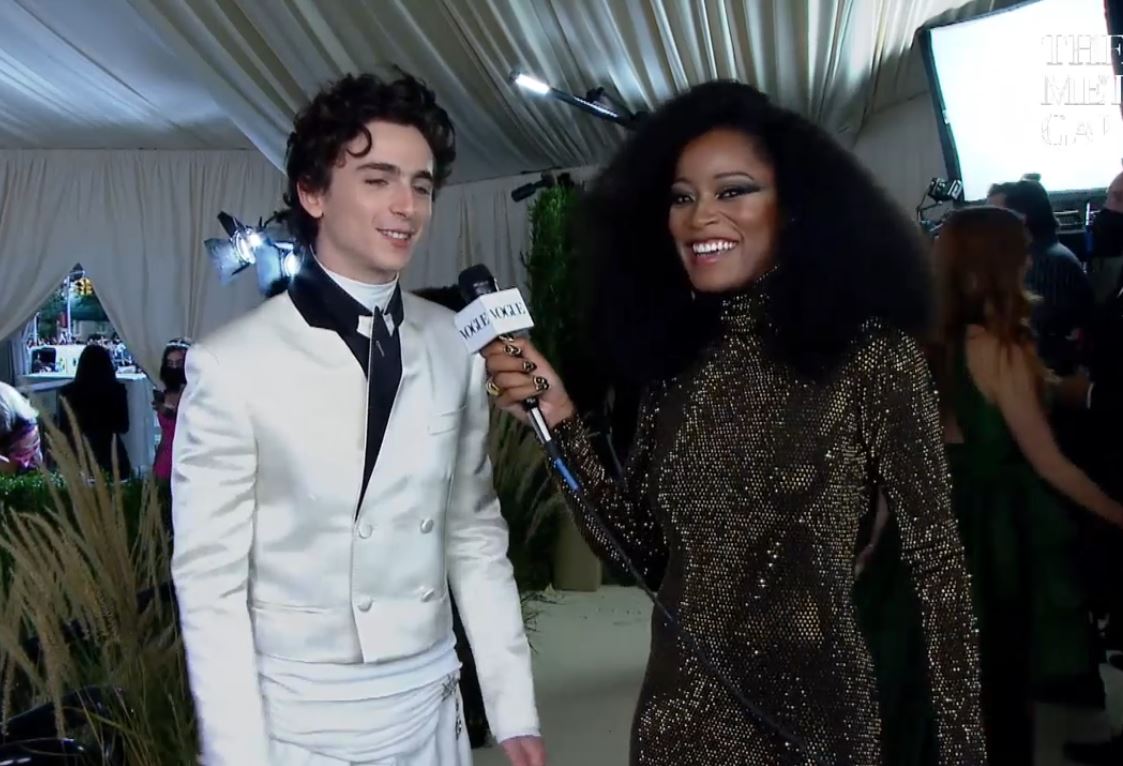 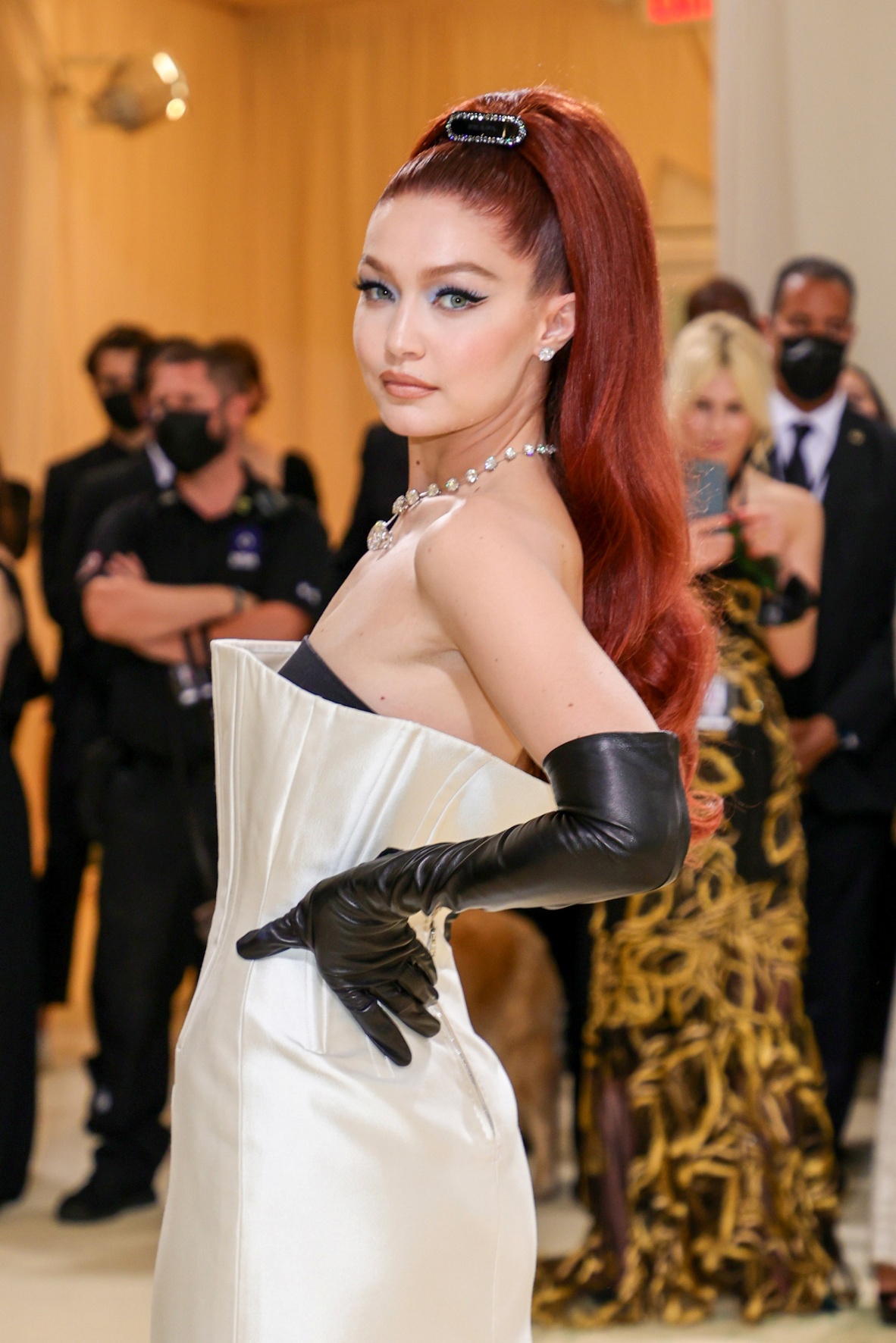 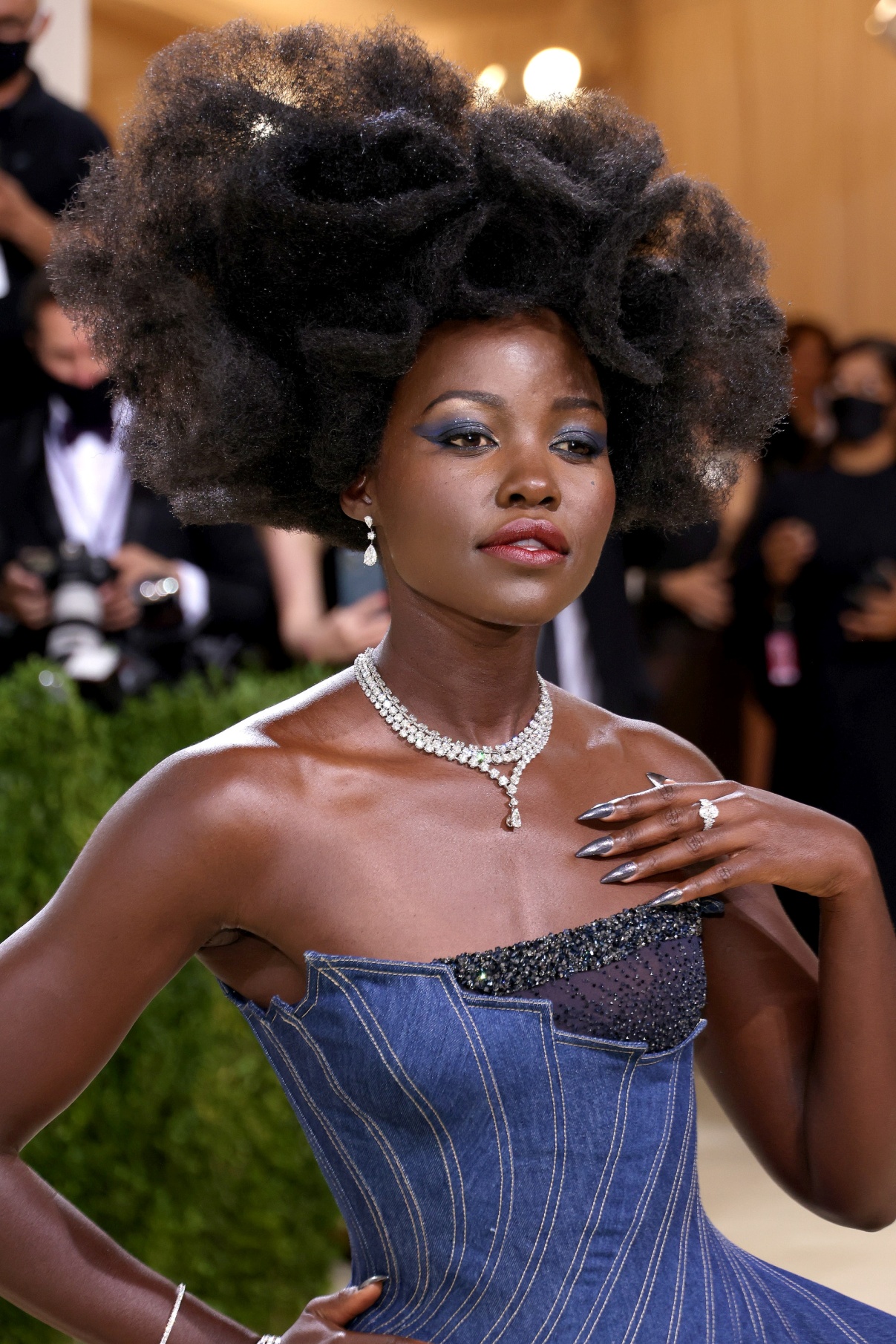 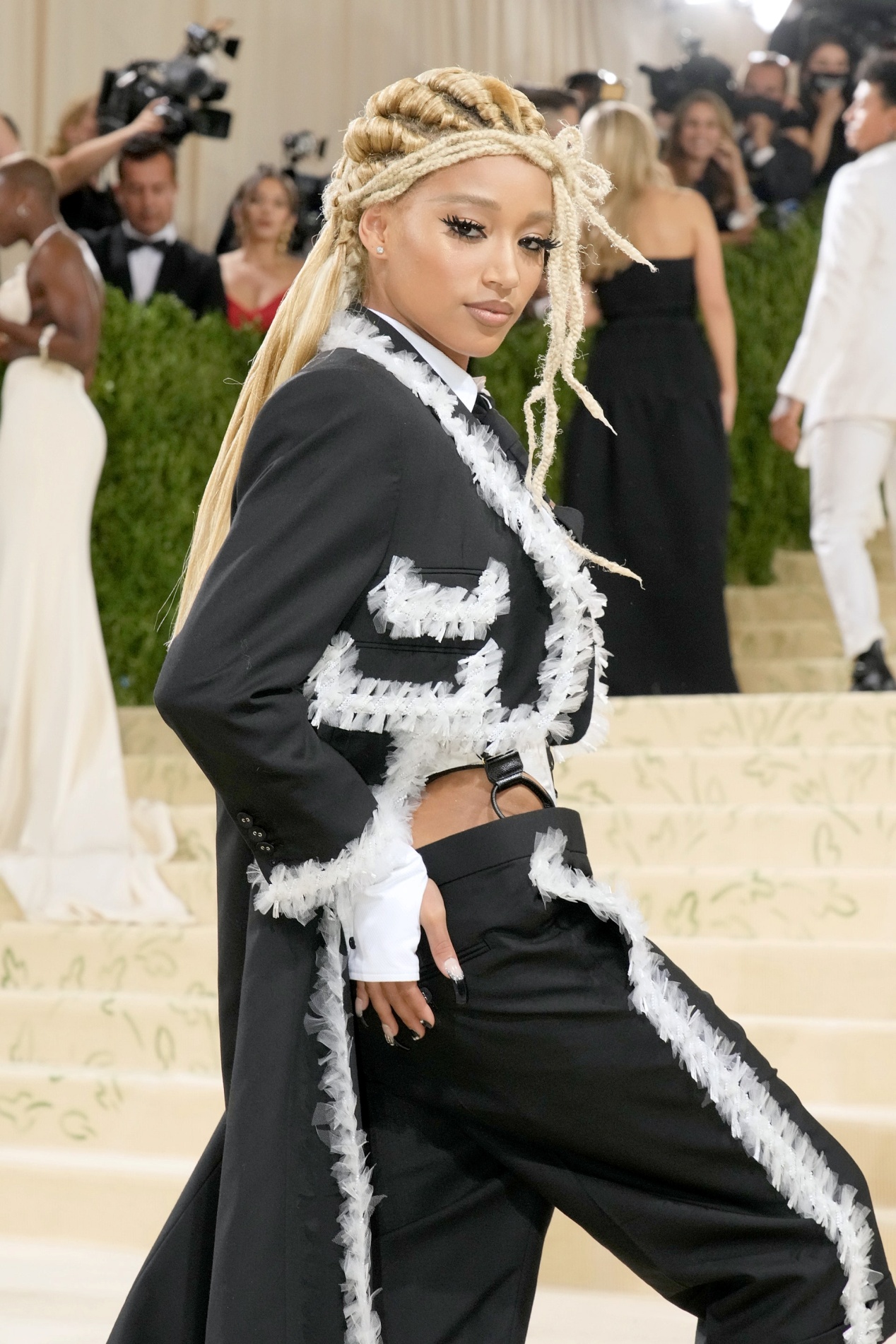 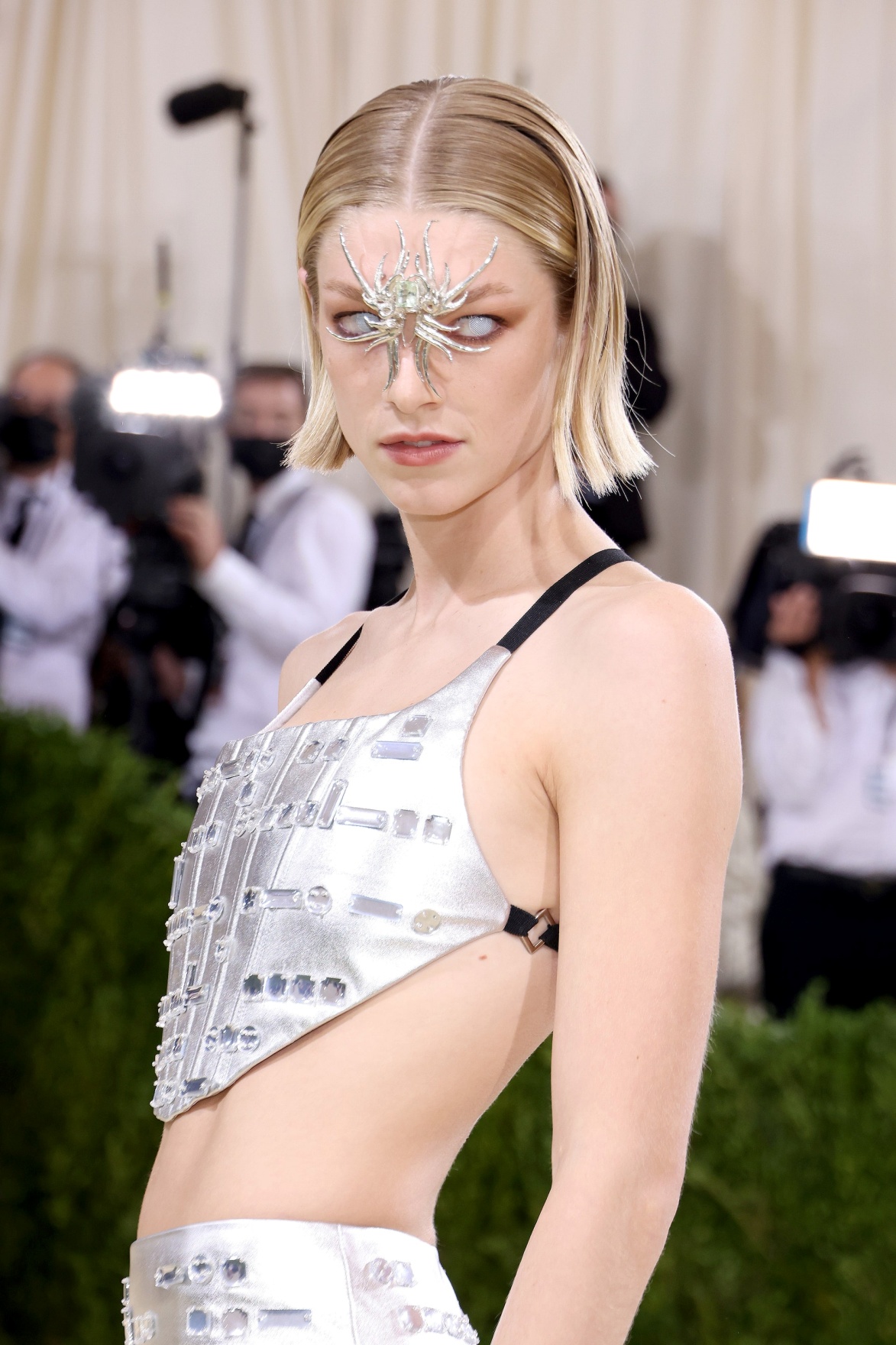 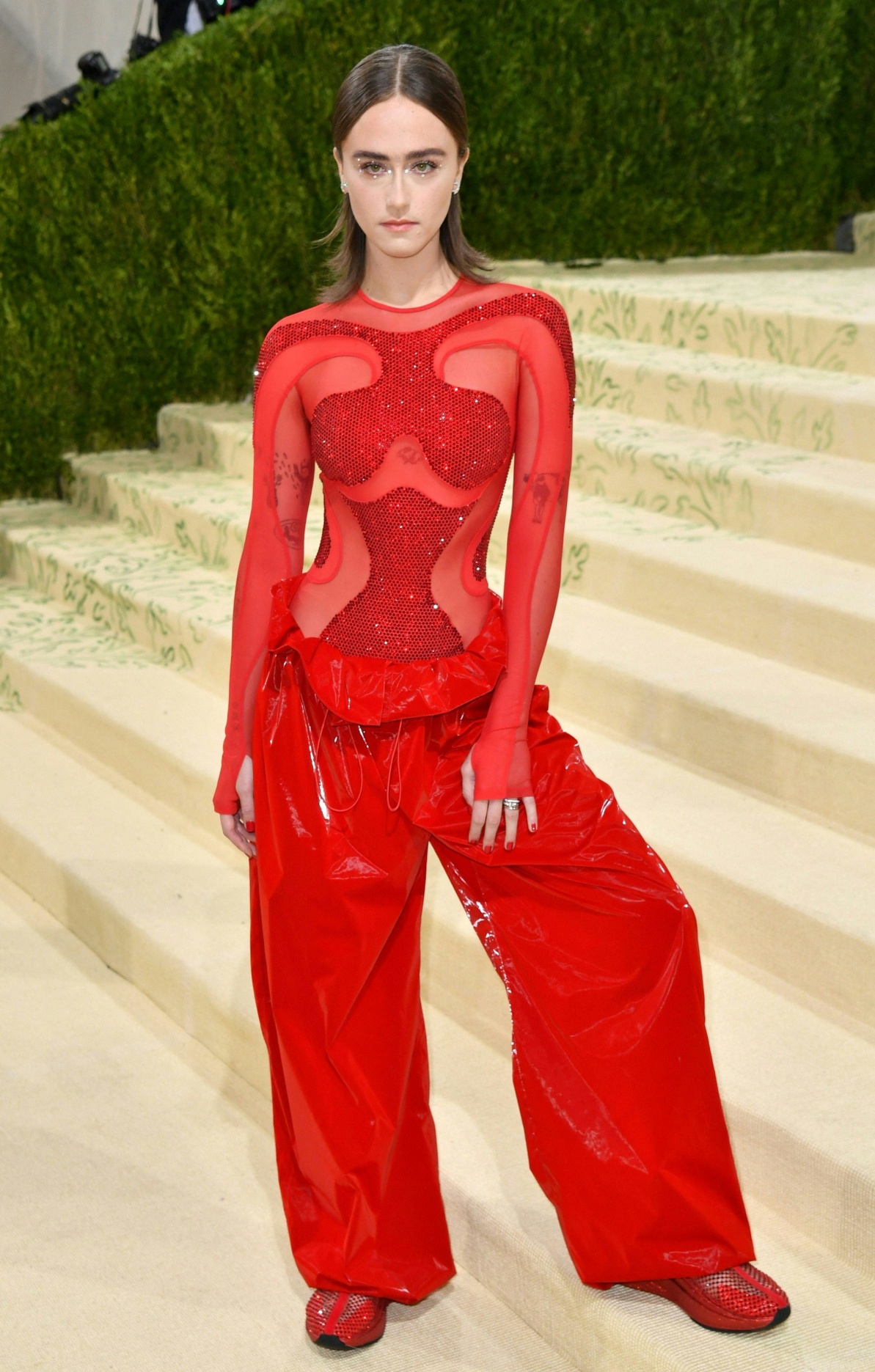 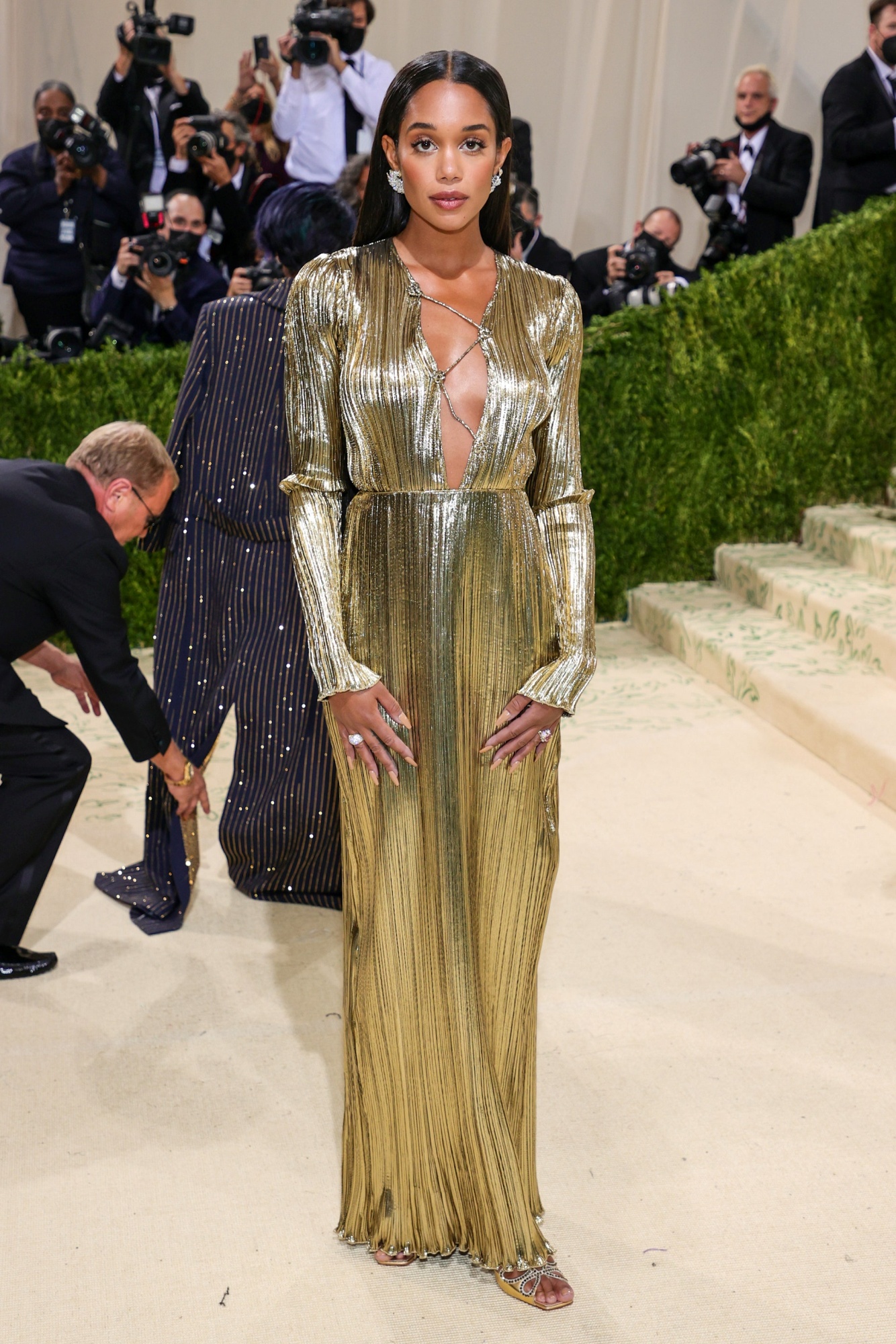 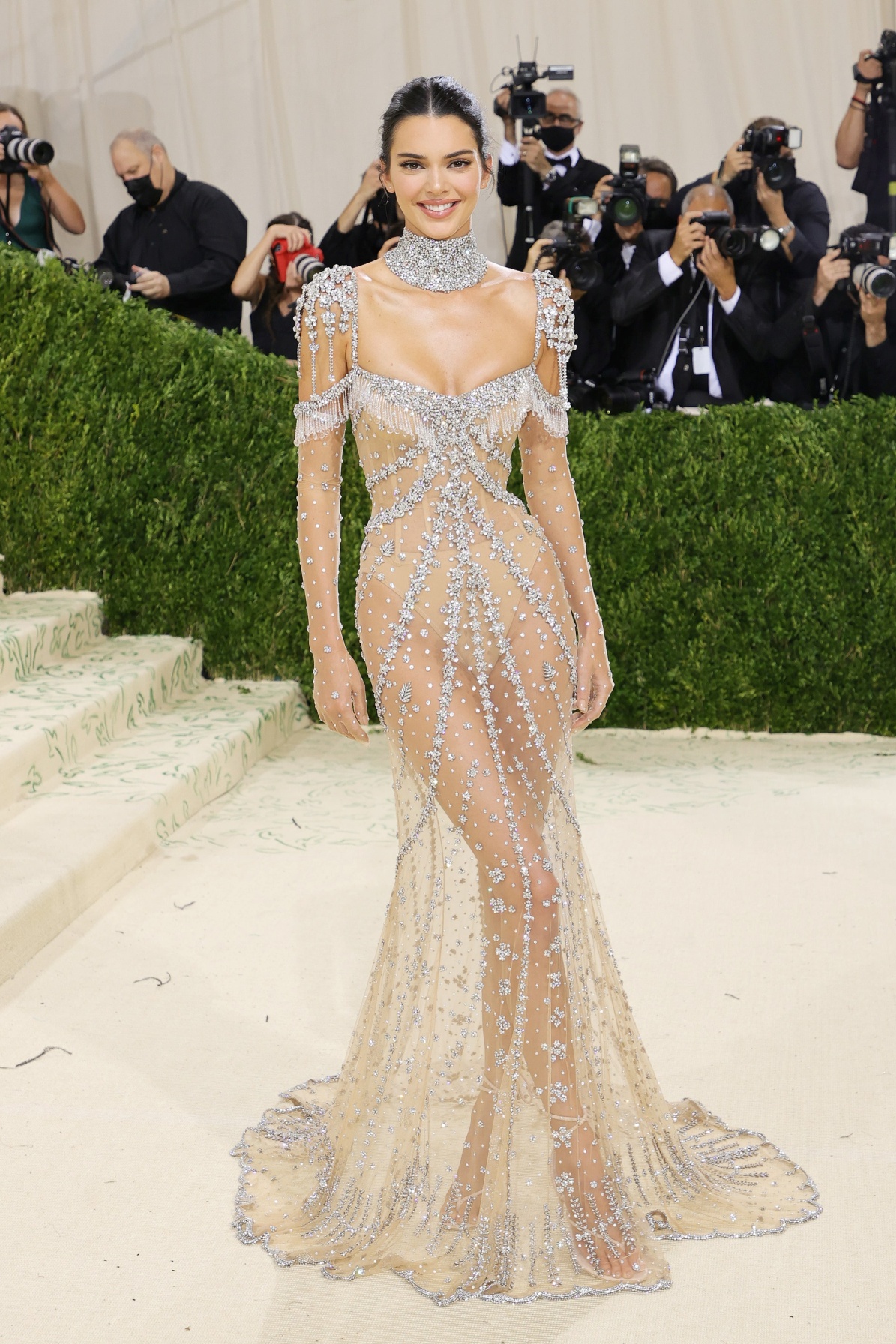 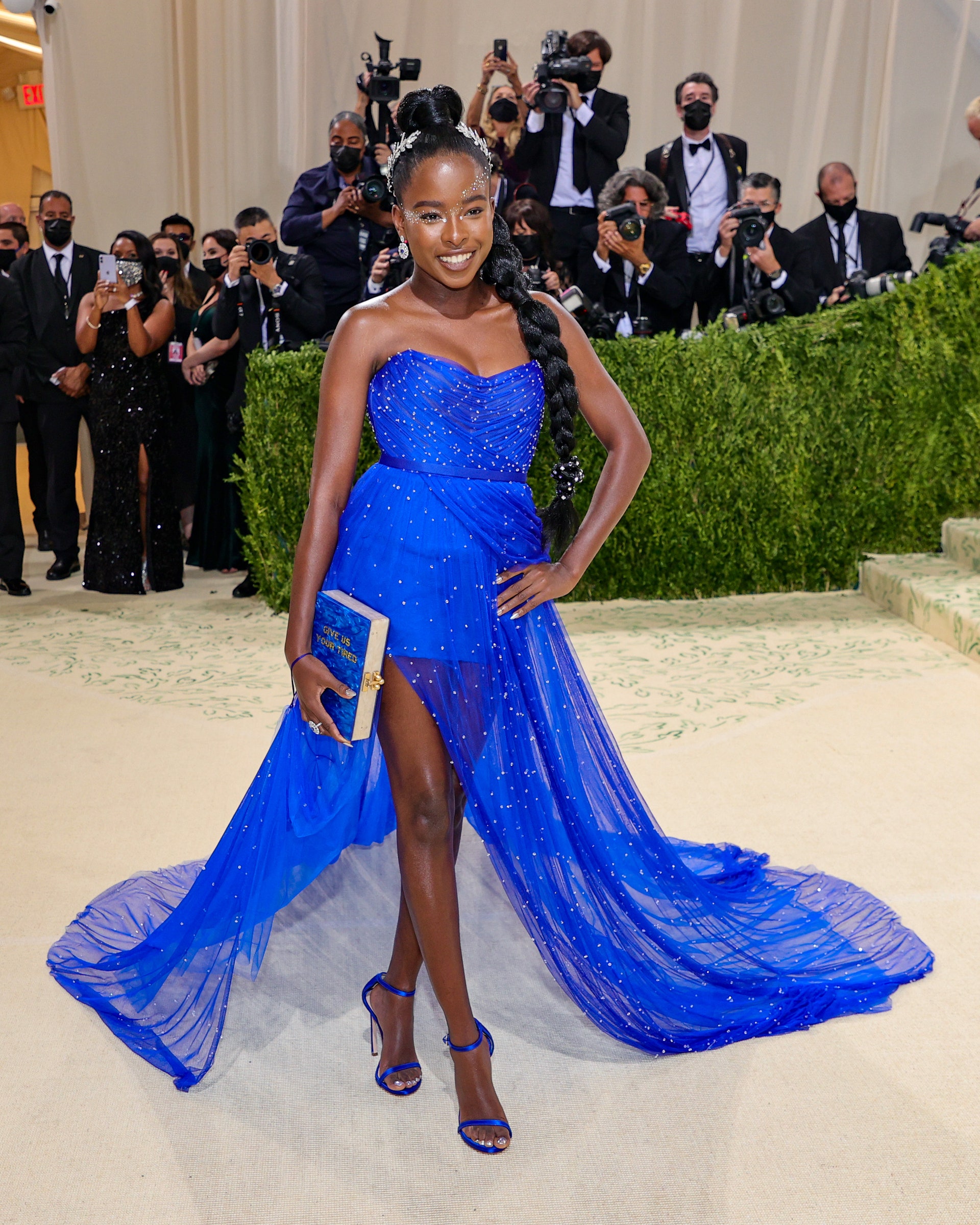 Amanda Gorman, the youngest inaugural poet in U.S. history in Vera Wang. Her ensemble was inspired by the Statue of Liberty. Credit: Vogue.com. 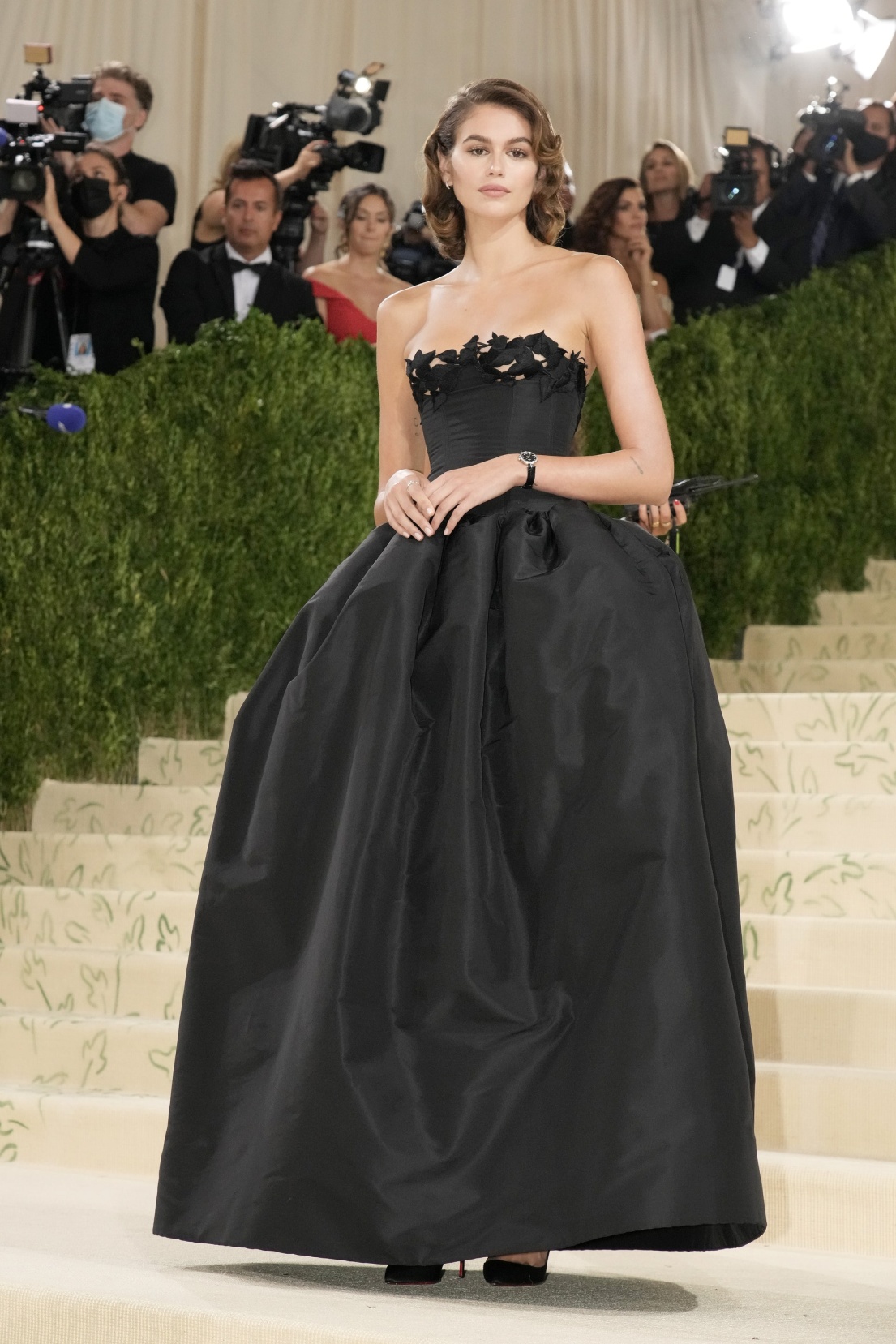 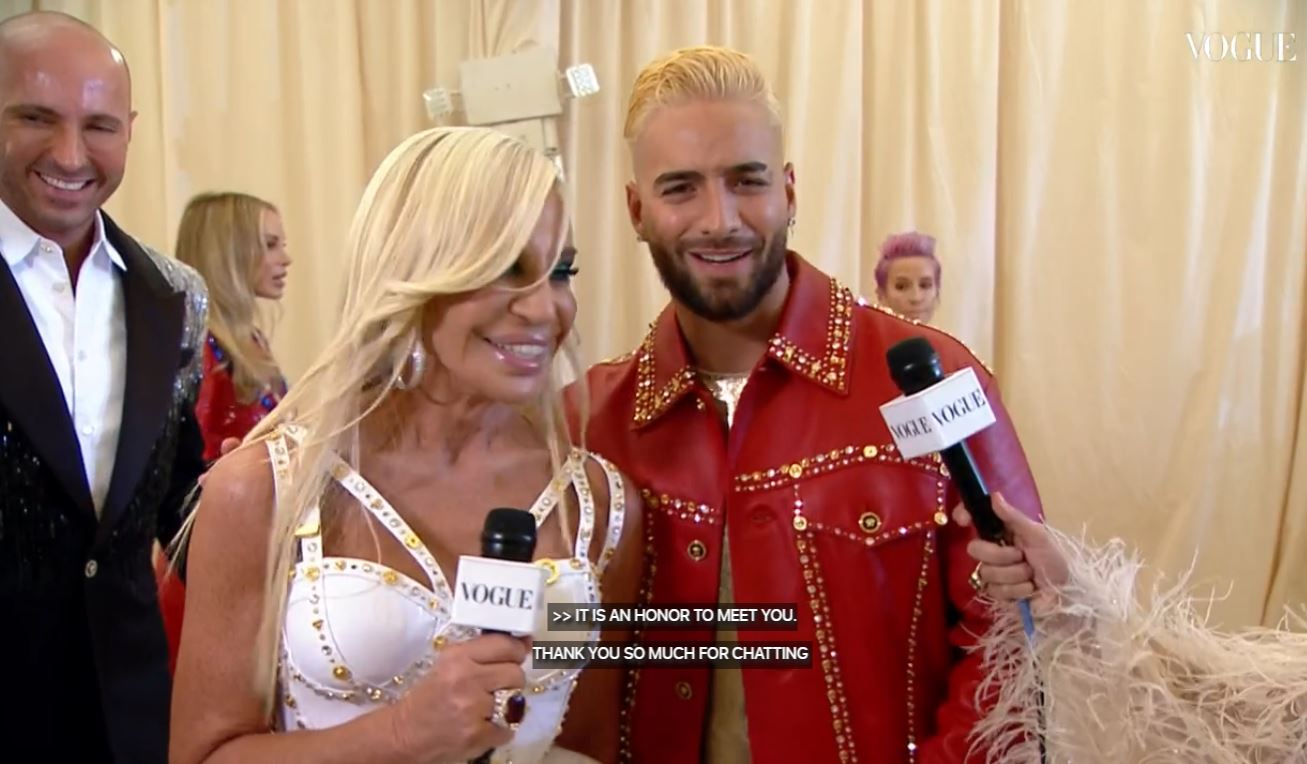 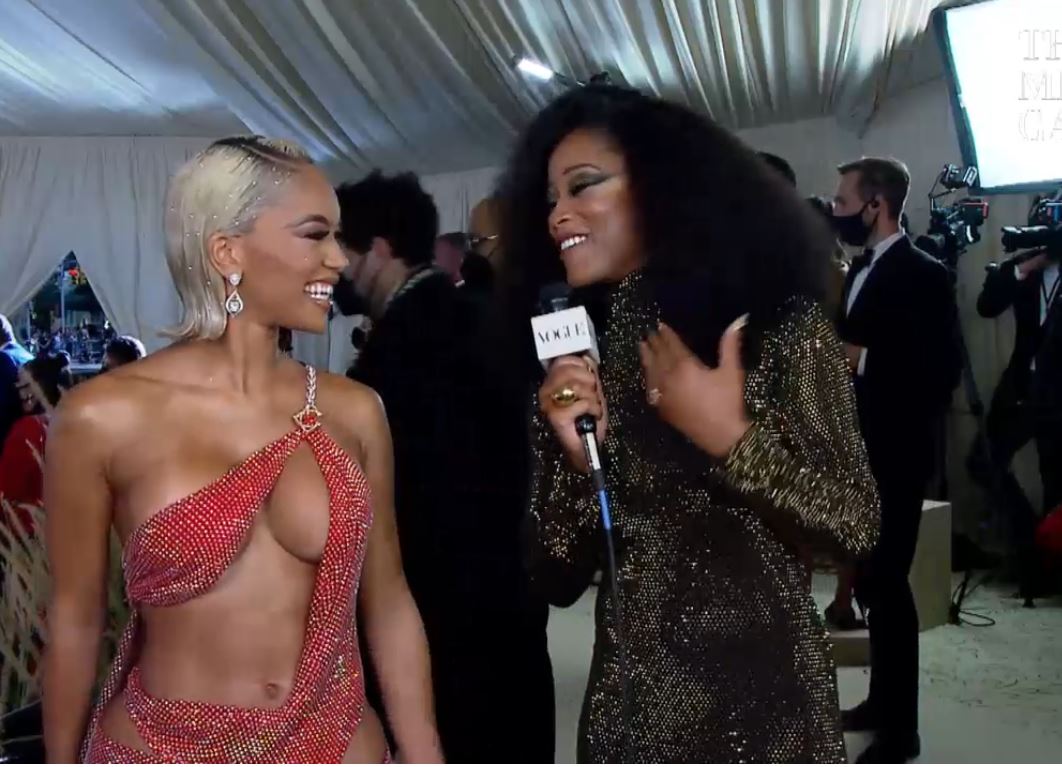 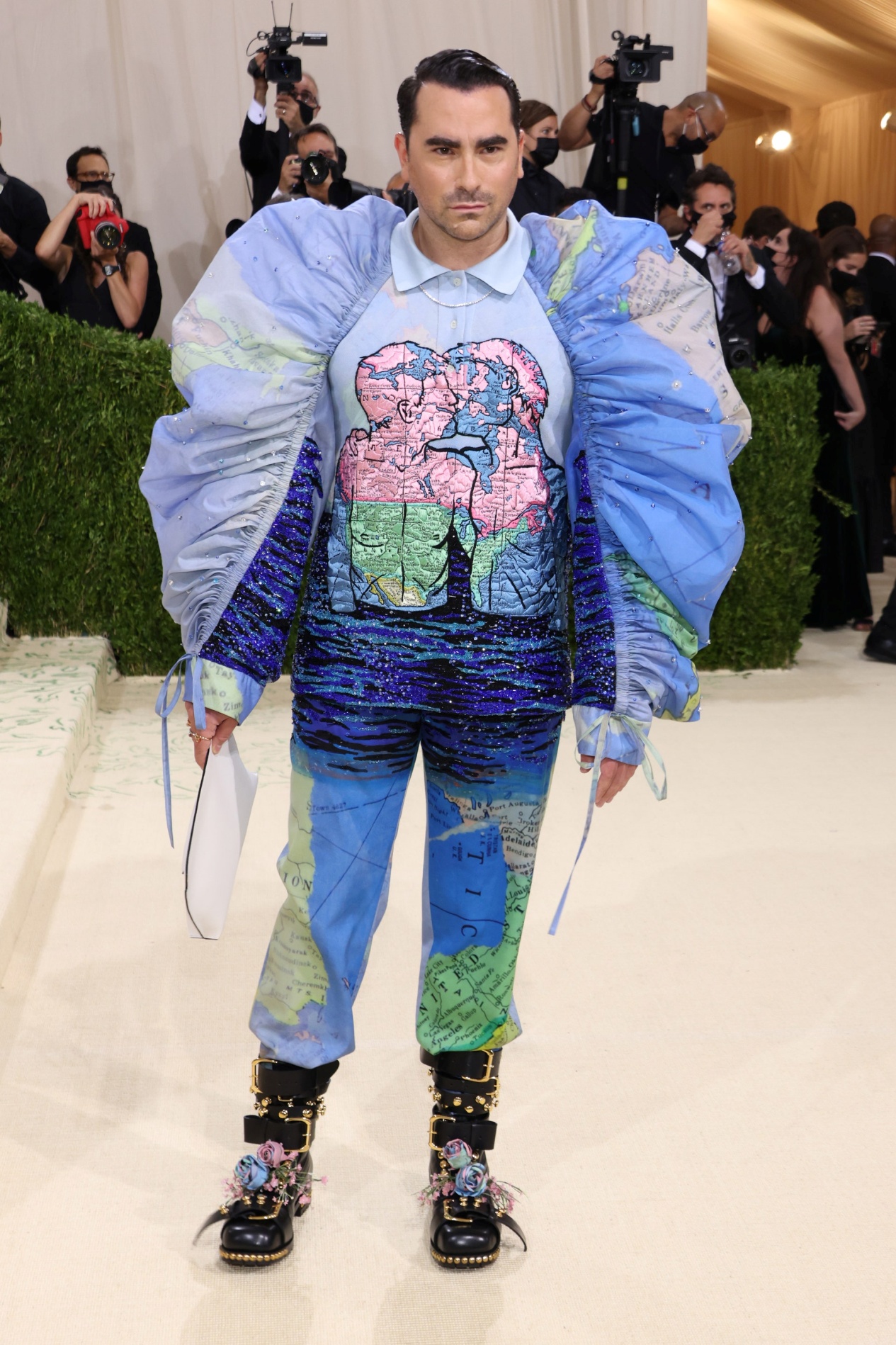 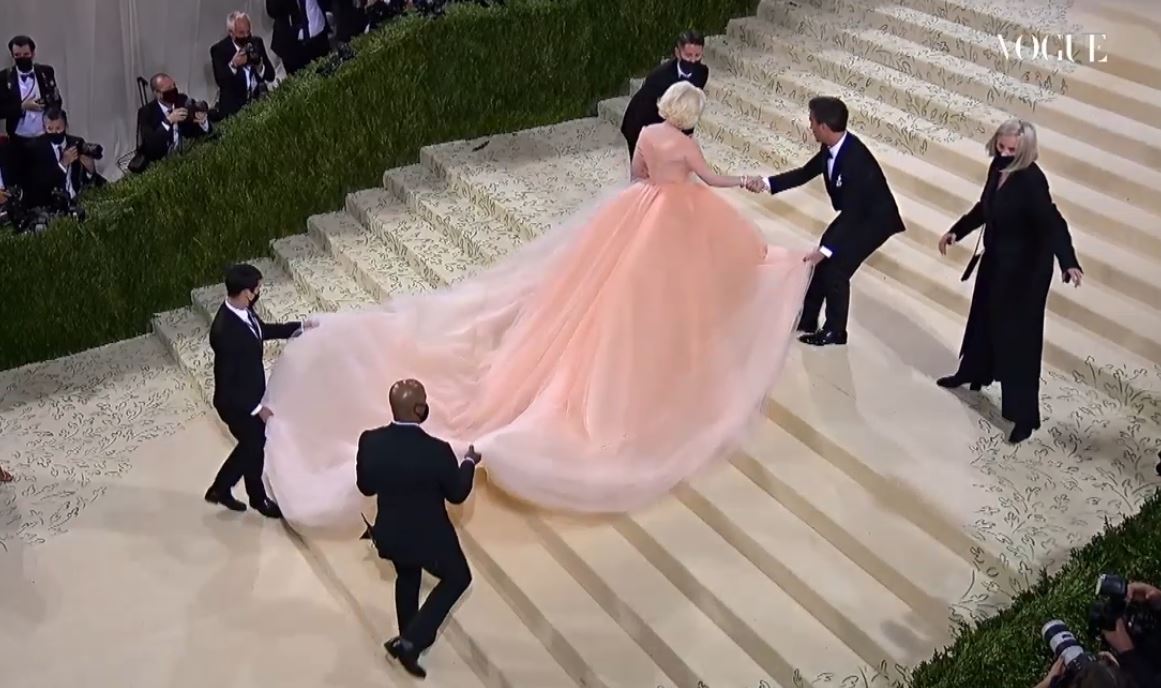 It took five handlers to get Billie Eilish safely up the long staircase of the Metropolitan Museum. Four to carry her train and one to block traffic. Watch the 3 and ½ hour video here and see the amazing outfits, the outstanding make-up and all the action. Image captured from live stream, credit: Vogue.com.