THE Grafton Barber Irish chain of stores has just opened a bespoke unit within Dunnes Stores at The Square in Tallaght Ireland. 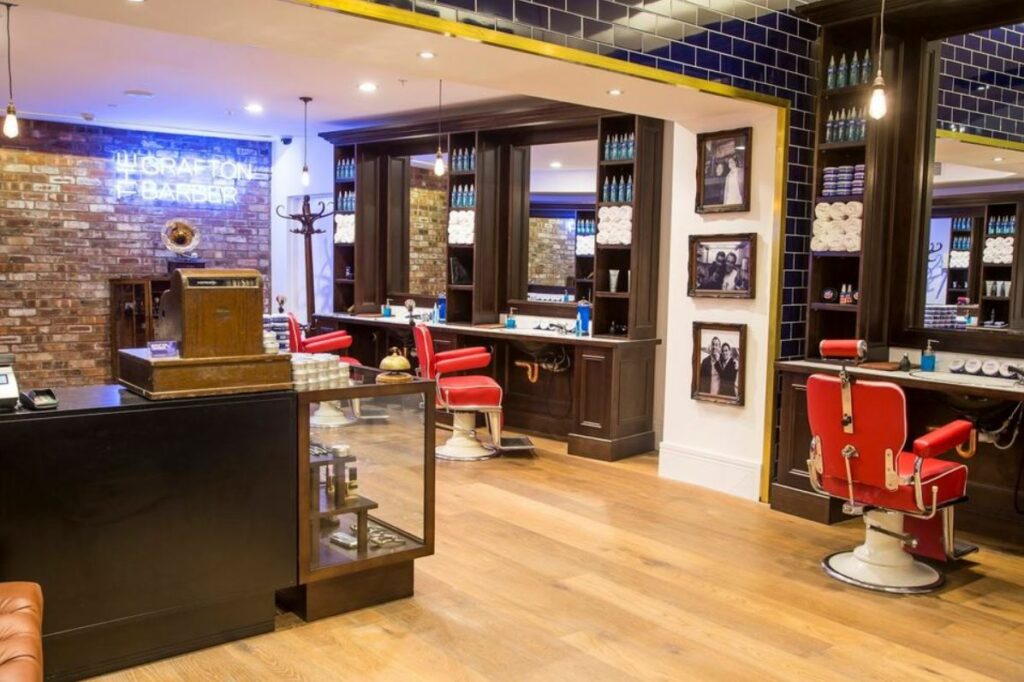 The Grafton Barber has just opened their new shop in Dunnes Stores at The Square in Tallaght, Ireland

The new unit is the 48th for brothers Conor and Hugh McAllister, and the new store is the first of Grafton Barber stores to open in a number of Dunnes Stores around Ireland in exclusive plans for the two Irish businesses. 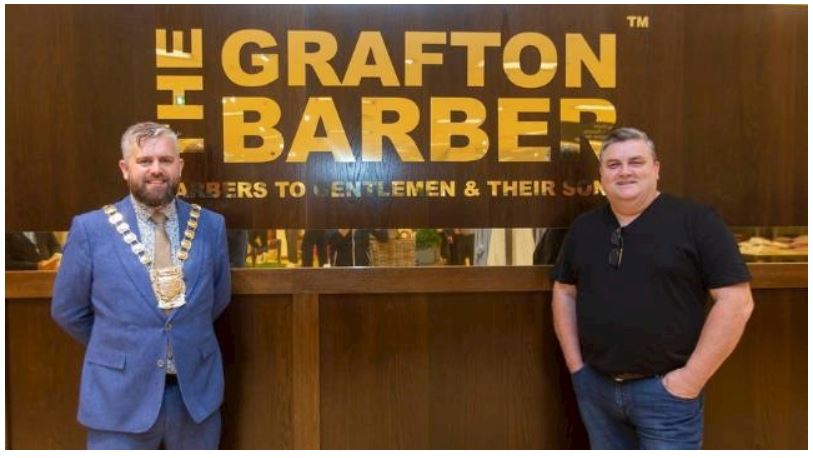 “We now have exclusive plans to roll them (Grafton Barber stores) in Dunnes Stores nationwide and the vision of the team at Dunnes is light-years away from any competition,” said Hugh McAllister (Jr) at the opening of the first store earlier this month. “(Dunnes Stores) provides the highest quality services from brands that are leaders in their game under one roof at an affordable price. Both Conor and I are forever grateful.” 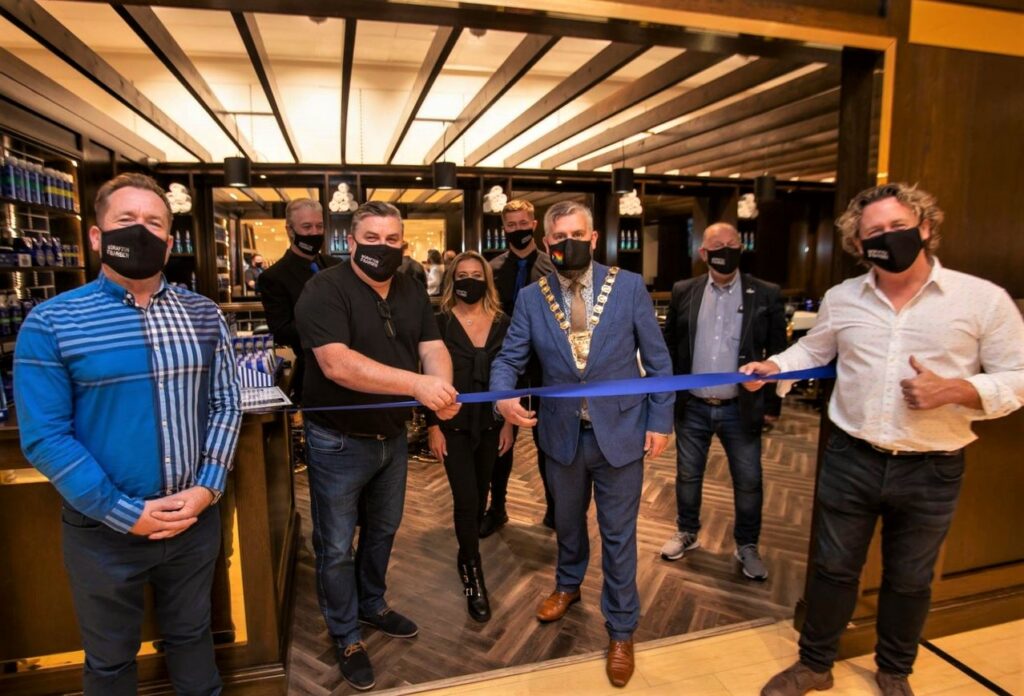 “As Covid restrictions are easing and we get back to some type of normal we will be doing our traditional cuts along with Royal open-razor shaving with hot towels, face massage, creams and colognes, beard trims and outlines (while) offering our complimentary teas, coffees and soft drinks (and giving clients what they deserve without paying crazy prices.”