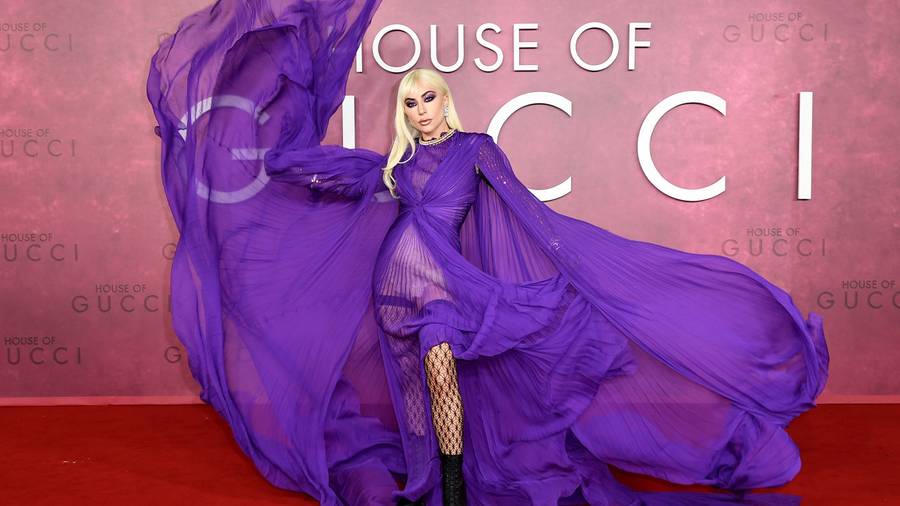 On Tuesday, November 9, 2021, London hosted the premiere of House of Gucci,  the long-awaited latest film by Ridley Scott, in theaters on November 24. Were then present the main actors of the feature film, like Lady Gaga, Jared Leto, Adam Driver, Salma Hayek Pinault and Camille Cottin. 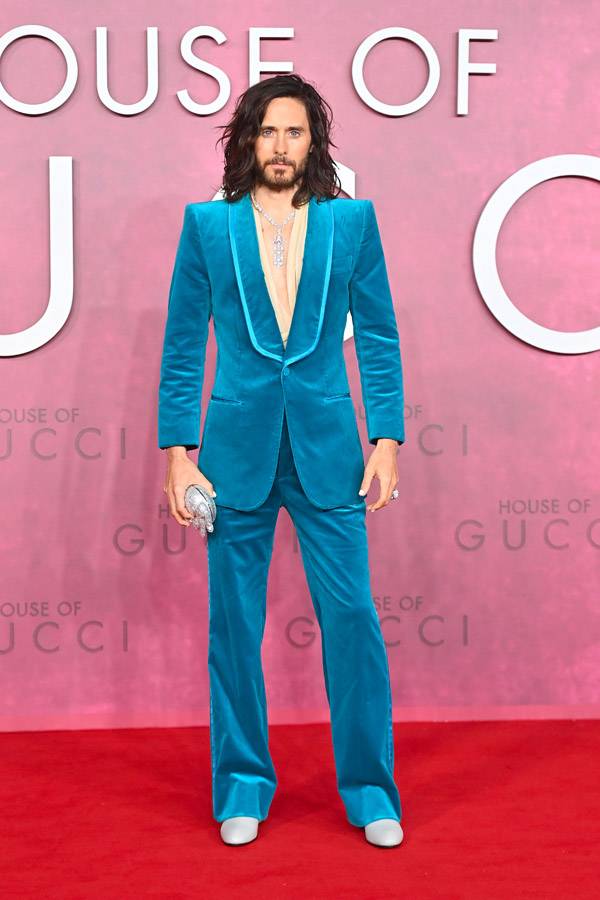 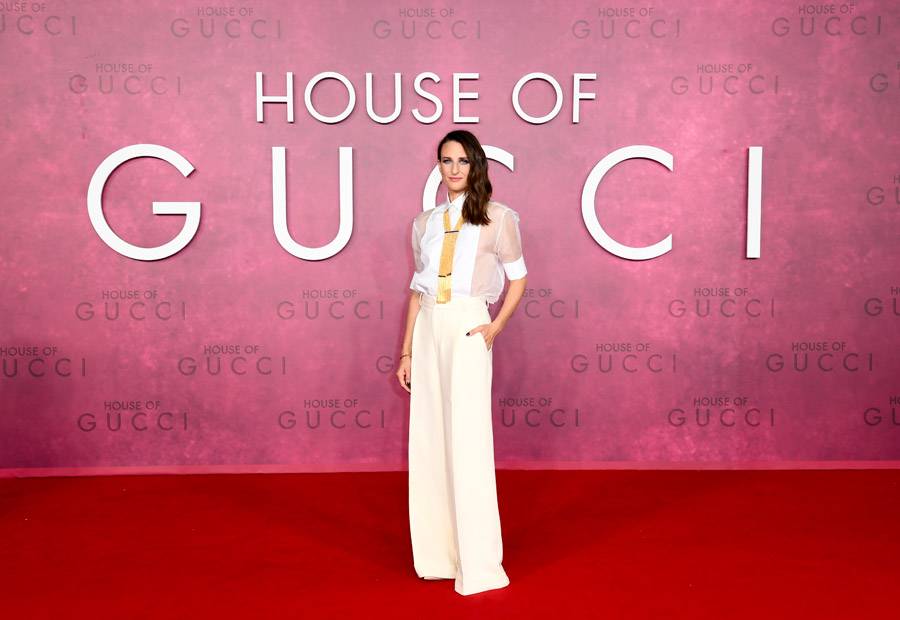 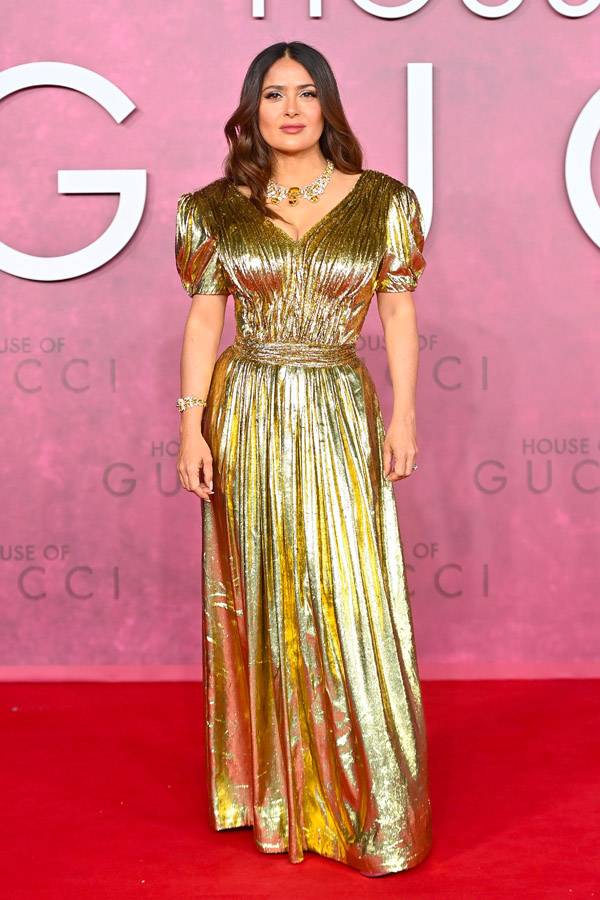 While House of Gucci is due out in theaters on November 24, the film, directed by Ridley Scott, premiered in London on Tuesday, November 9, 2021. During the event, the actresses and actors of the film footage were invited and dazzled audiences on the red carpet. While Jared Leto and Salma Hayek Pinault were both dressed in Gucci, Lady Gaga caused a sensation in a purple dress in transparent chiffon from the house’s latest collection, ” Gucci Love Parade “.

Unveiled on November 2, the collection, designed by the artistic director of the house Alessandro Michele, paid homage to cinema and to the golden age of Hollywood, and presented a series of silhouettes as glamorous as they were eccentric. At the premiere of the film, actor Adam Driver was also present, dressed in Burberry, and Frenchwoman Camille Cottin arrived in a Dior set from the house’s Cruise 2022 collection.