FOR anyone who is looking for a short film that explains some of the complexities of being different from everyone else then ‘Mildly Different’ is the one to see, its subtle treatment authentically told with depth and passion by Director and playwright Anna Czarska and performed by a stellar, if largely unknown cast released in November. 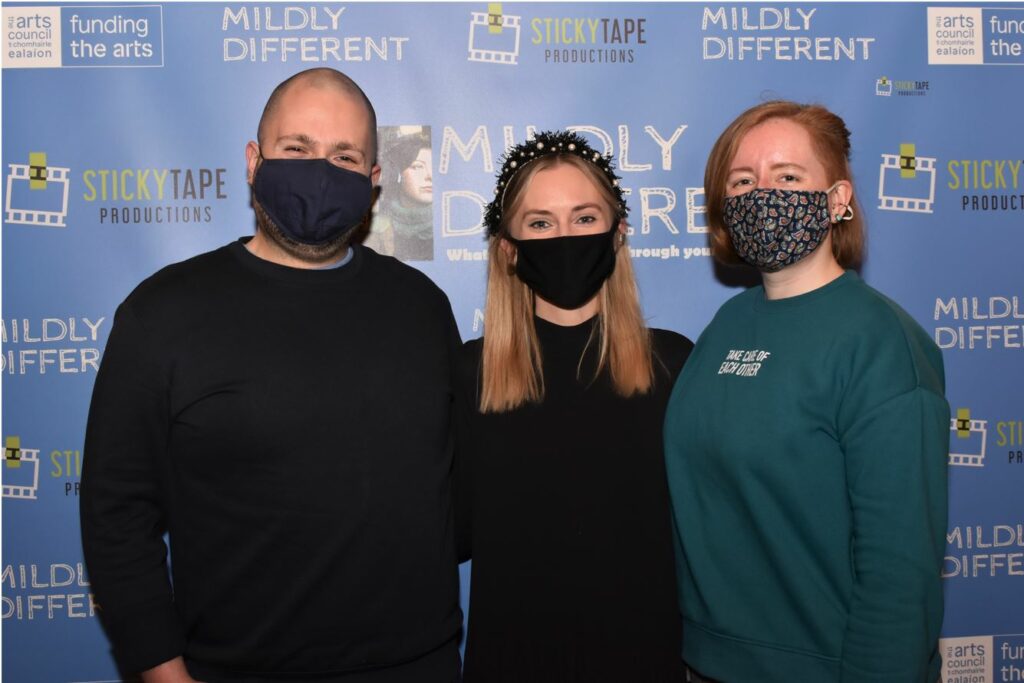 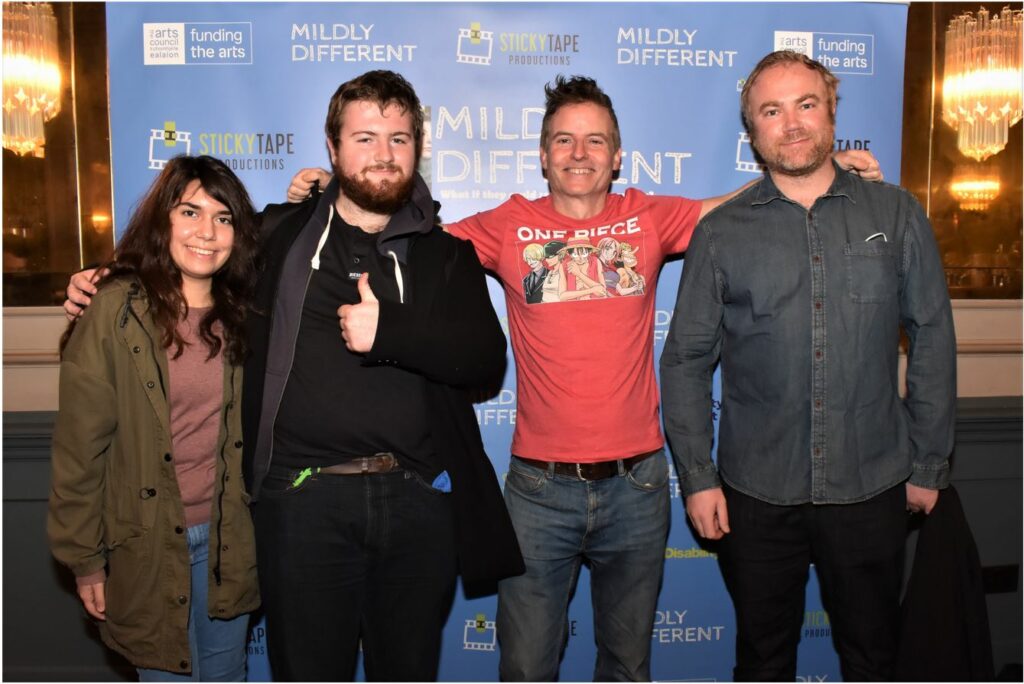 In the opening minutes of the world premiere at The Stella Cinema Dublin Ireland it is clear there is something wrong – or mildly different – about the young Christina (Ruby Connolly), but no one seems to know and certainly not her single parent mother Sarah (Sarah Niland); she is not very good at interacting with others, and says strange, inappropriate things among her peers but she is a likeable girl all the same.

Film goers could have laboured along in trying to understand just what was wrong for Christina, who is autistic, but undiagnosed – if not for a series of colourful flashing lights coming to the foreground as the ‘real’ world receded away.

“This was the perfect opportunity to tell an authentic story that they can say ‘this is what it’s about, this is what it’s like for us (who have undiagnosed autism)’,” said Anna Czarska when she spoke with Pynck.com at the world premiere. “We are not trying to be isolative; we just have become so distanced from the reactions that we get.” 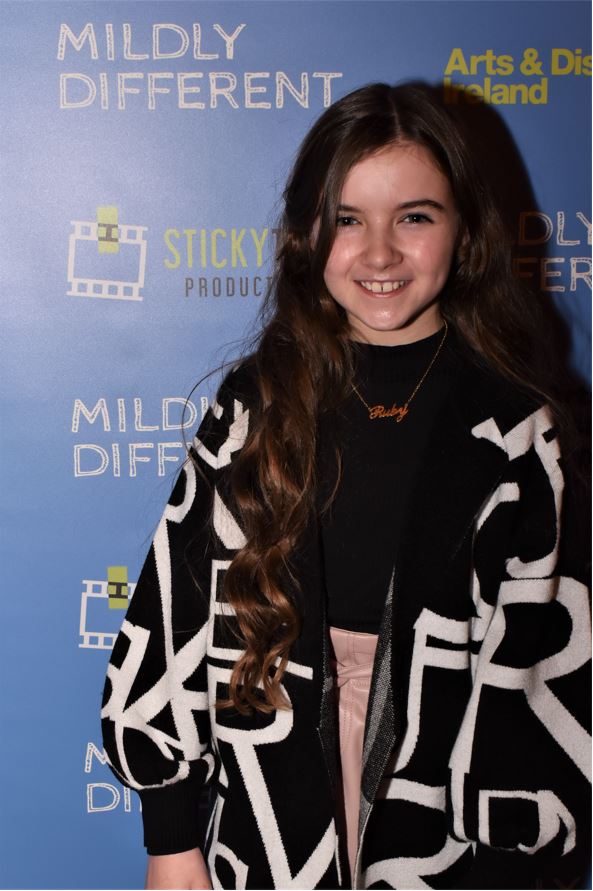 Rising star Ruby Connolly, who appeared as the young Christina in the world premiere of ‘Mildly Different’, Dublin Ireland 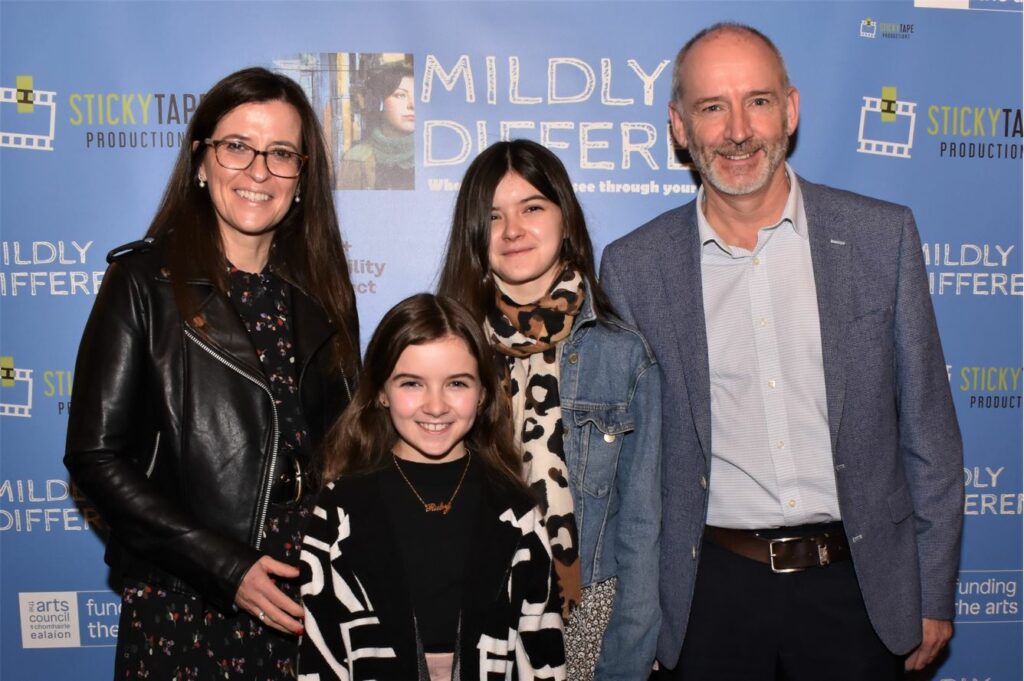 The young Ruby Connolly (foreground) from the new short film ‘Mildly Different’ and her family, her mother Mandy, older sister and veteran actress Isabel Connolly and her father Peter Connolly

A true passion project, much of the cast has been selected from talent on the autism spectrum who provide the breadth and depth required to the film’s treatment that may otherwise have been missed out. It’s partially autobiographical storyline is an offering to anyone who has consistently felt ‘mildly different’ including the young women who grow into adulthood without ever understanding what makes them different.

“It’s partially based on the stories of autistic individuals I have met in the community,” Anna explained. “I was diagnosed in my thirties and so much of my life has been in not knowing what was going on, being misdiagnosed, mistreated, (understanding) the fact that it is so common and I just didn’t want that to continue.”

So well is the story told that ‘Mildly Different’ has every potential of being the treatment blueprint for every misunderstood individual, making their way through everyday life. 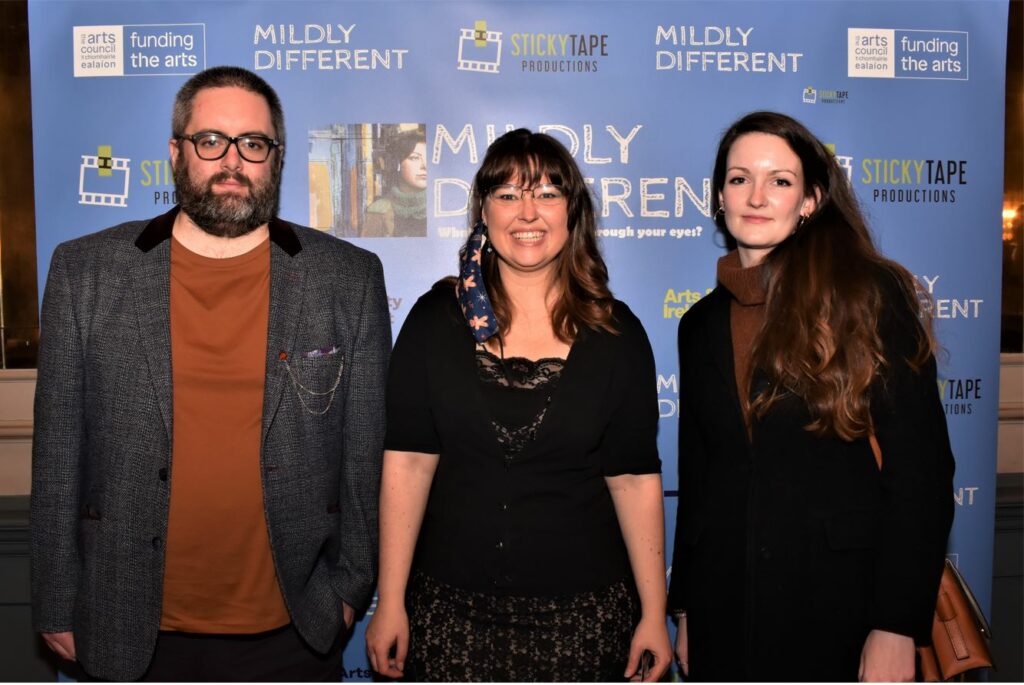 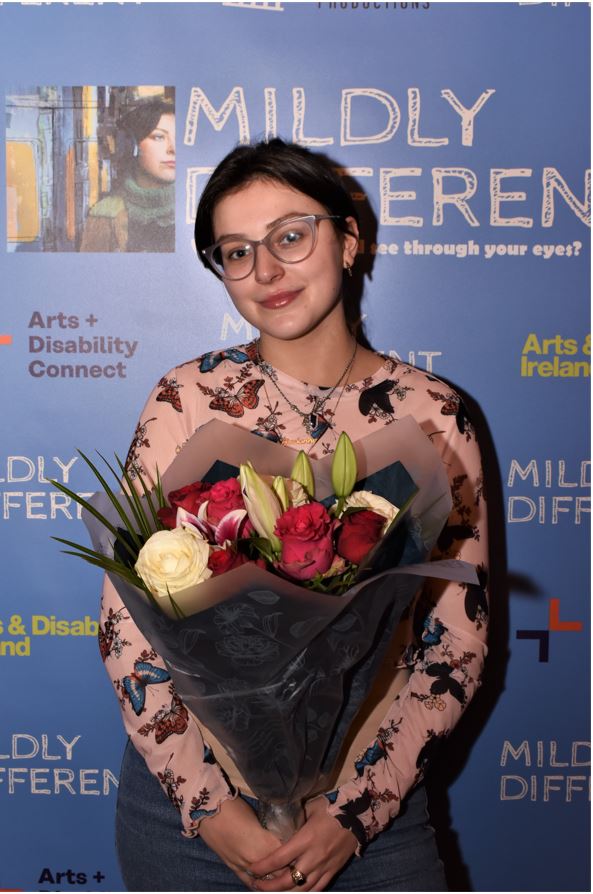 The young actress Jordanne Jones, who starred in ‘Mildly Different’, a short film about living with autism

“It’s the most accurate depiction of sensory overload I have ever seen,” added Steven Murray of Aspire, the Asperger’s Syndrome Association Ireland charity. “It is absolutely brilliant.”

‘Mildly Different’, directed, co-produced and written by Anna Czarska can be found at https://www.imdb.com.