Action-packed start to the new year on Sky Sports

THE new year has only just begun and the action is already ramping up on Sky Sports, including the chance to win Super League tickets in February simply by downloading the My Sky App. 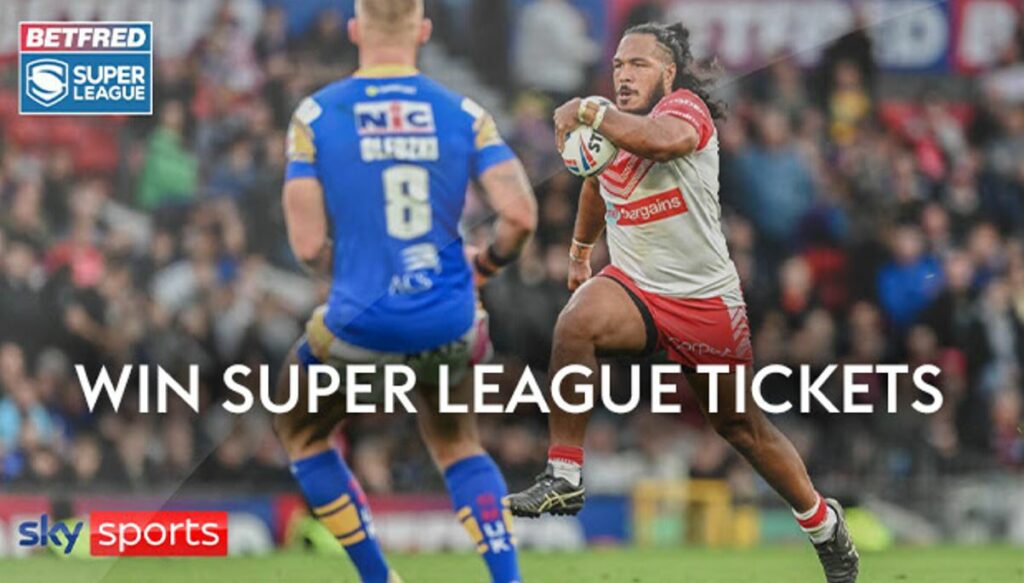 It’s easy to manage accounts and that must-have loyalty programme when the app is downloaded to any device. The Betfred Super League is back in February when four-time winners St Helens are back to defend their title. 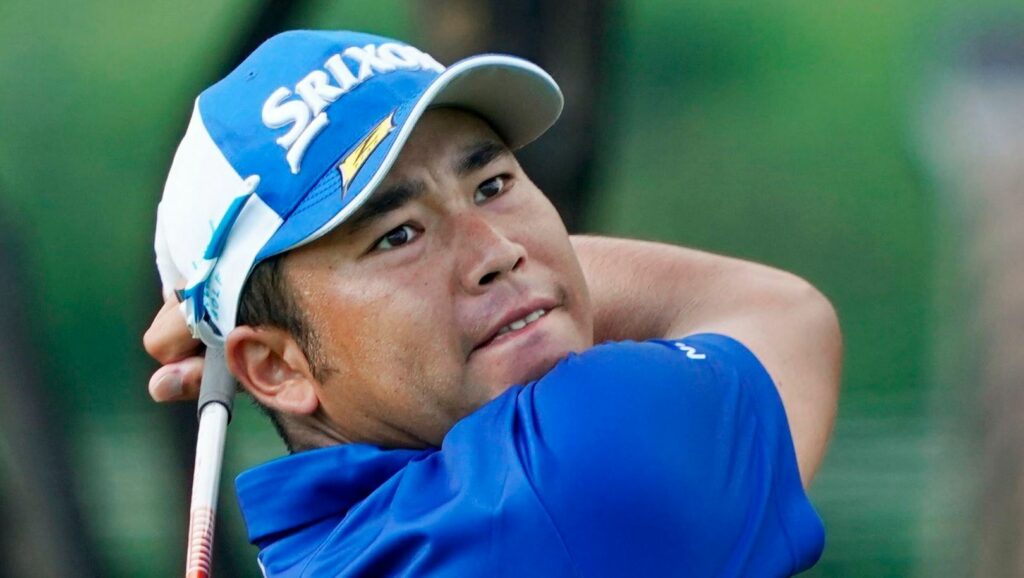 Download My Sky App at https://www.sky.com to be in with the chance to win tickets and watch the Saints create even more history. The Saints are expected to meet last season’s Grand Finalists, the Leeds Rhinos, the team that will be in to build on last year’s success. 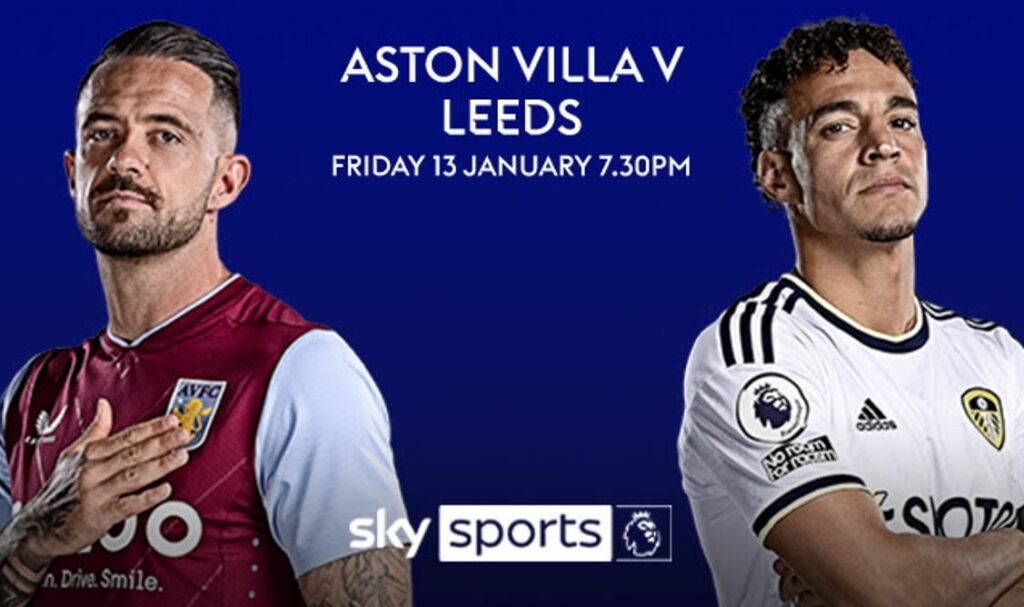 Get into Sky Sports when Ashton Villa takes on Leeds

Meanwhile there is top class golf when the latest stage of the FedEX Cup series takes place under the winter sun this Friday (13 January) in Hawaii at Honolulu’s Waialae Country Club where Hideki Matsuyama will defend his championship title. And don’t miss a single minute when Ashton Villa takes on Leeds in the top-flight Friday night clash under the lights! 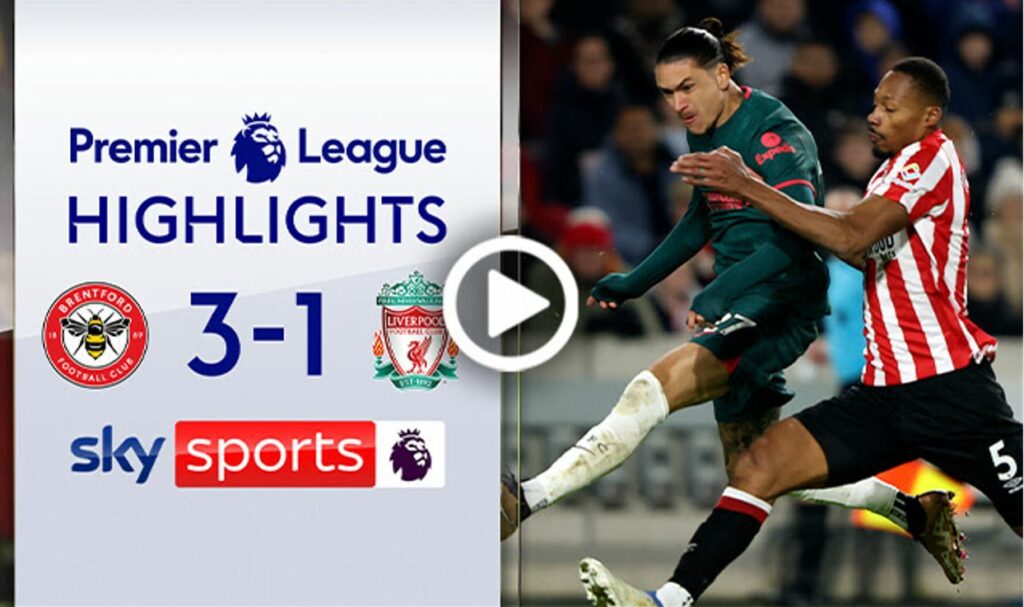 Sky Sports has all the Premiere League highlights ready to watch

Catch all the action live on Sky Sports or tune in and relive all the football action that was missed. Sky Sports has picked out every goal to enjoy again and again.