This session takes a deep look at two of Zealand’s most successful varieties, Pinot Noir and Chardonnay, clearly comfortable in this cool climate. New Zealand’s latitude may correspond with other celebrated Pinot and Chardonnay regions, but the nuances of style here are uniquely kiwi. We’ll explore the shades of flavour delivered from Northland to Central Otago and many regions in between, while tracing the rise to prominence of Pinot and Chardonnay in the shadow of Sauvignon.

David Keck MS – David was most recently a partner in Houston’s Goodnight Hospitality group. He has just returned to his home state of Vermont to explore new pursuits in the beverage industry. When not talking about New Zealand wine, David can be found whispering words of encouragement to his sourdough starter, Milton, and pruning Apple trees in northern Vermont.

John Szabo MS – Canada’s first Master Sommelier, author, presenter and critic with WineAlign.com, (former) intrepid traveller, and fanatic of racy, cool climate wines. John speaks 5 languages, but has promised to present mostly in English.  When not tasting wine, he can be found drinking wine and chopping wood in his wine country farmhouse in Prince Edward County (not in that order).

Ronan Sayburn MS – Ronan Sayburn is a Master Sommelier and currently Head of Wine at wine lovers haven 67 Pall Mall in London, plus CEO for the Court of Master Sommeliers Europe. When not doing something with wine, Ronan can be found deep diving shipwrecks off the south coast of England. He finds it best to keep the two pursuits very separate.

Cameron Douglas MS – New Zealand’s only and Oceania’s very first Master Sommelier, Cameron writes, reviews, judges, presents and waxes lyrical about wine (most especially fine New Zealand wine). He works with restaurants in New Zealand, writes for four magazines, judges in New Zealand, Australia, the UK, USA and Asia, and lectures full-time in wine and beverage at AUT University. When it’s not wine, it’s in the kitchen, cooking up fabulous dishes to pair, mixing cocktails (or at the gym working it all off…) 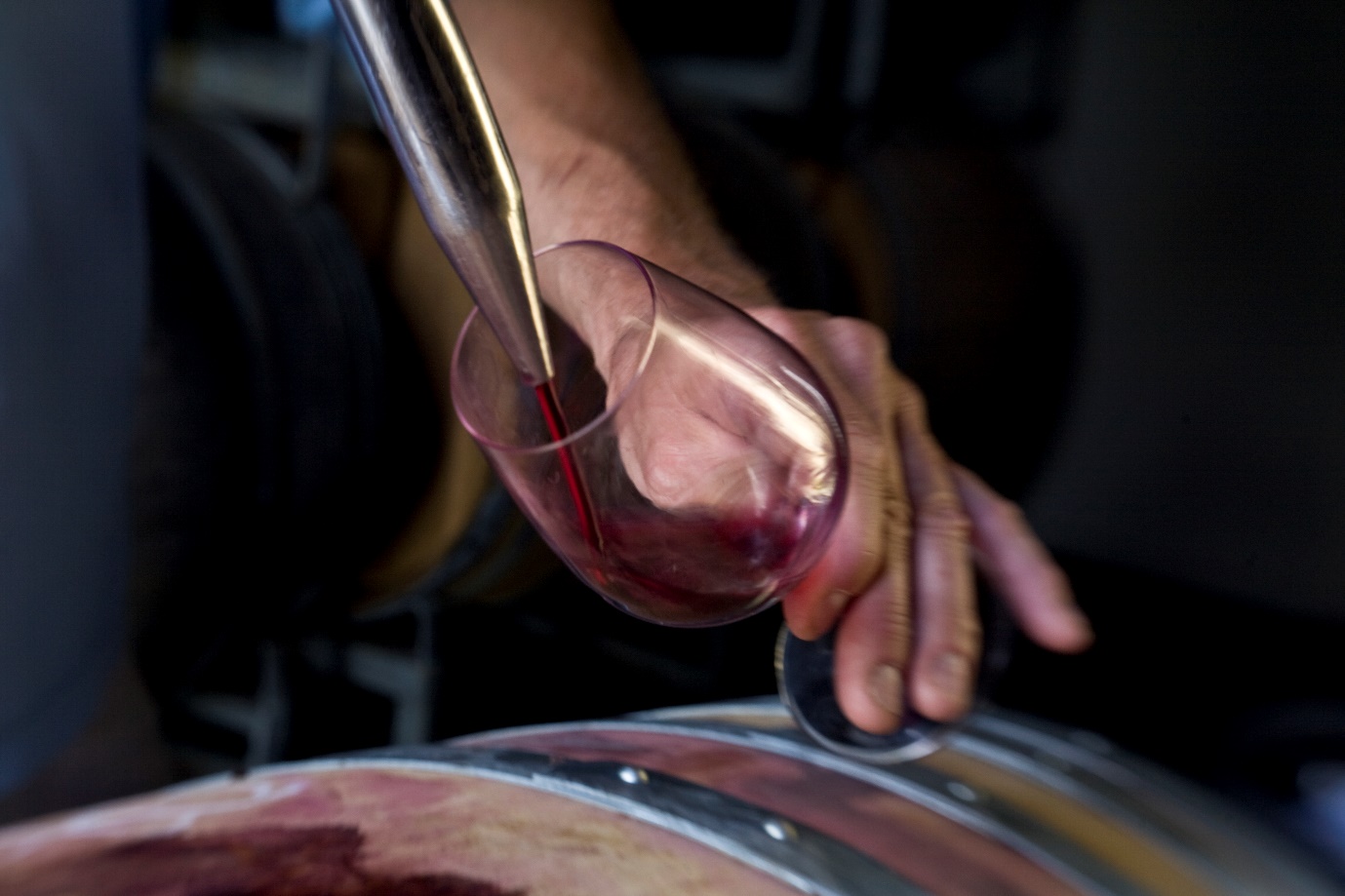