THE long wait for winter to end and the Irish summer season to open finally ended when 10 polo teams met on the field at Bunclody, Wexford. 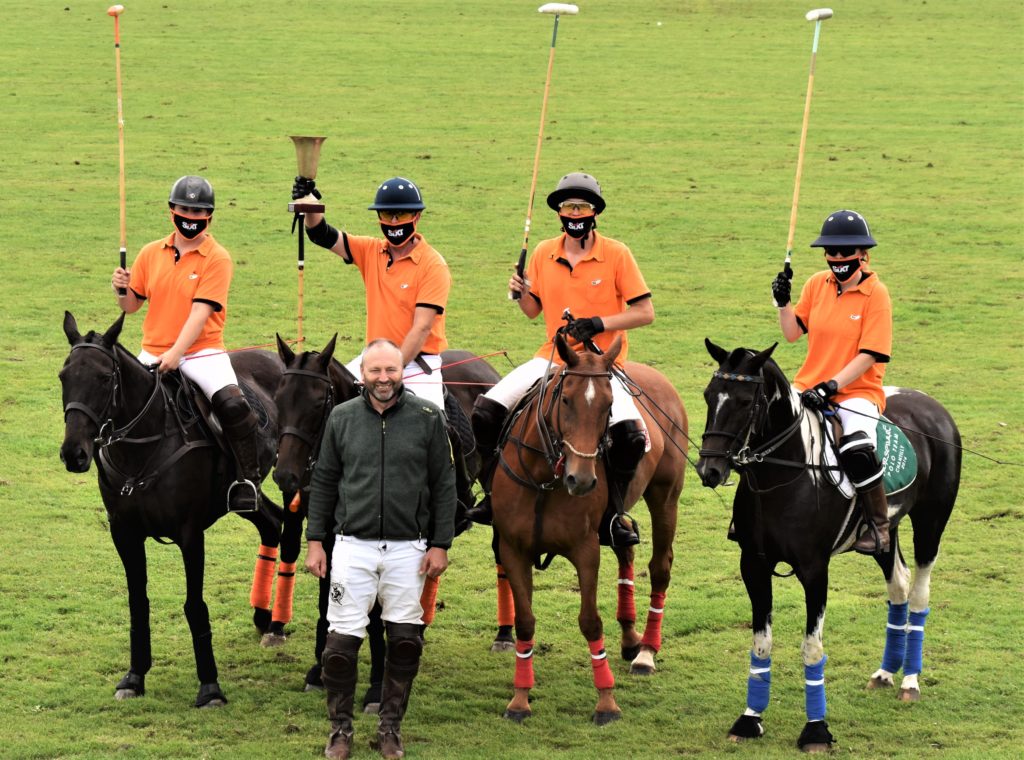 Locked down like the rest of the world during the pandemic, it was late spring – well into the usual summer polo season – and mid-July before the first tournament in Ireland received the government nod to go ahead.

As in all equestrian sports, polo ponies must be prepared for the season weeks before it begins, and not a few players need to up their fitness routines as well. 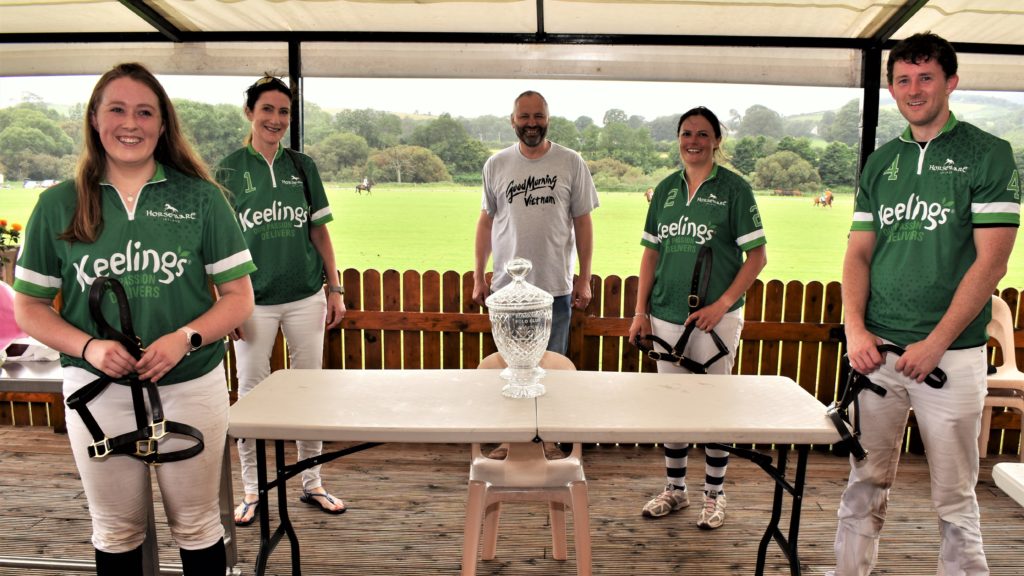 The island of Ireland’s first summer polo tournament attracted a very welcome 10 teams of four players each, who divided into two leagues; the higher handicapped, more skilled league in for the Bunclody Perpetual Cup while lower league teams took aim at the Bunclody Service Cup through two days of tournament action.

“It was a great start to the season, and well done to all the teams,” said Bunclody Polo Club patron Robert Hogg. “When (our) Polo Manager Alejo Aita Tagle first put the teams together it was for a small tournament, just four teams. The next thing there were 10 teams so well done to all.” 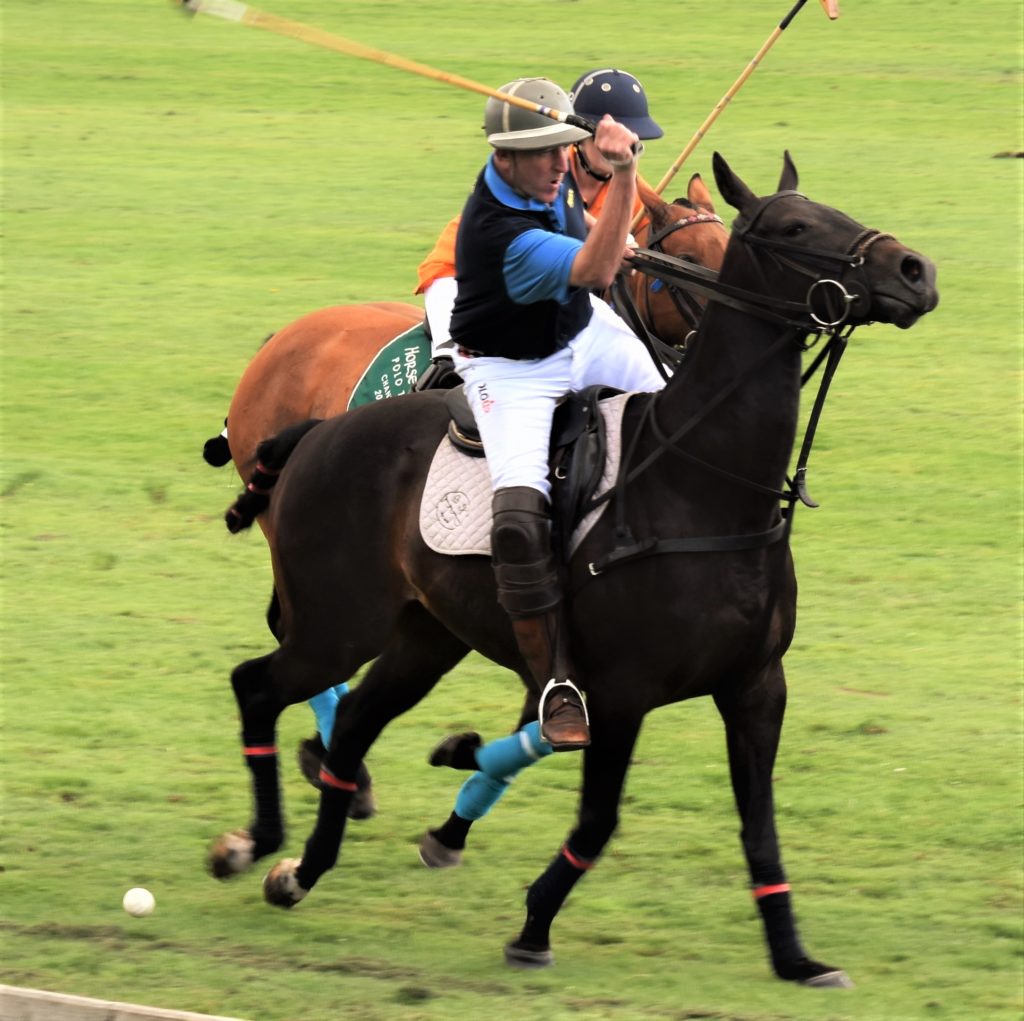 The Wexford, Ireland team of Bunclody captained by Paddy Casey put in a good effort for the Perpetual Cup to start the summer polo season

The Perpetual Cup was won by Keelings over two days of the tournament, led by Caroline Keeling with six goals earned to four and a-half from Horseware Ireland in four chukkas, the half-goal awarded as part of the overall score as always to the weaker team to equalise the playing field.

Sixt Rent a Car led by Ian McCulla won the Bunclody Service Cup with five goals to two and a-half from the lower handicapped North of Ireland Polo Club in four chukkas. 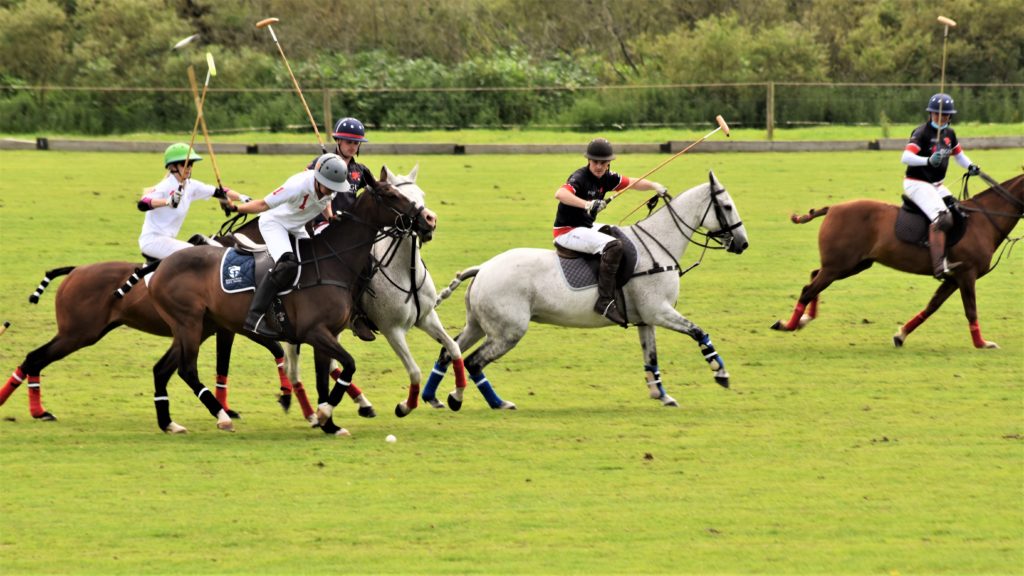 The Irish polo summer season will continue until September and for more about visiting Bunclody Polo Club see online at www.visitwexford.ie