THE French-trained Sottsass took the Qatar Prix de l’Arc de Triomphe last Sunday 4th October in Paris, the premiere flat race for horses three years old and over ahead of four other French-trained horses including the second- and third-place finishers. 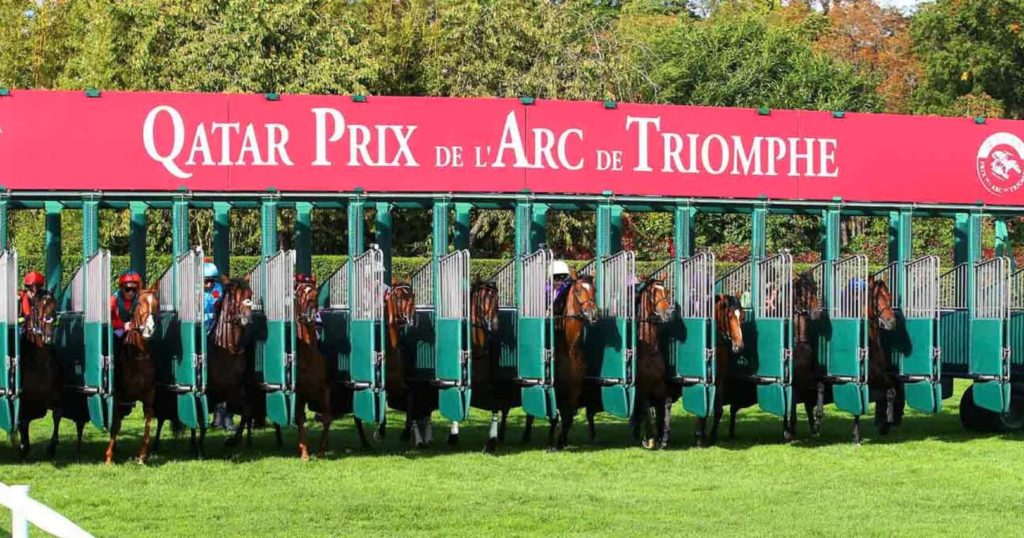 Owned by American industrialist Peter Brant of White Birch Farm and trained under Jean-Claude Roget, jockey Cristian Demuro stayed close and took the lead over the 2,400-meter course from second place finisher Persian King. Third place finisher In Swoop came home strongly in the straight and closed all the way to the line but too late to catch Sottsass.

Race favourite Enable was bidding for a third Qatar Prix de l’Arc de Triomph but only managed sixth place. She suffered some interference in the final stages but a stewards’ inquiry left the race results unaltered. 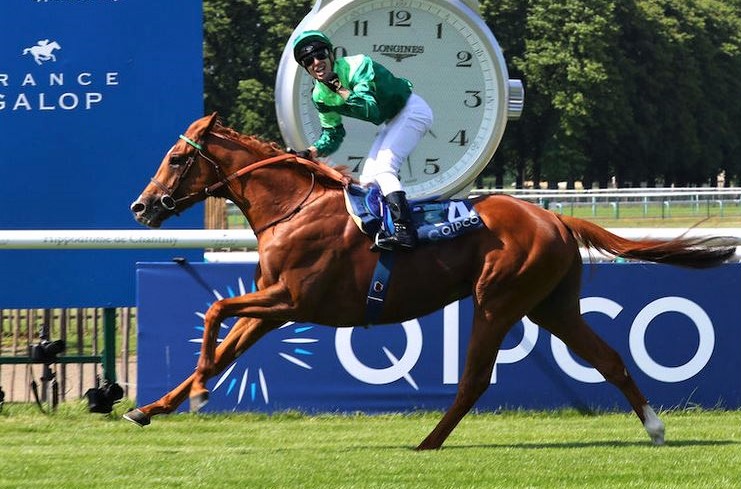 Commenting on the Longines World’s Best Horse Race after it happened trainer Jean-Claude Rouget would have preferred a race with the missing O’Brien runners but that even so, the day had been perfect. All of the Ballydoyle runners were withdrawn after urine samples revealed a banned substance from contaminated feed.

“I would have preferred that the O’Brien runners were there,” said Rouget. “Sottsass had a good draw and a superb run throughout the race and I am happy for the horse but also owner Peter Brant.”

In the days leading up to the premiere flat race the four-year-old was clearly in good form on the morning gallops. Michel Zerolo for Peter Brant, unable to travel because of Covid-19 restrictions said that the colt’s owner is delighted and already considering the Breeders Cup racing card in November.

“Peter Brant is delighted,” said Michel Zerolo. “He is a beautiful horse with great bloodlines. When we bought him he really blew us away. The owner and trainer will make the decision if we are going to run in the Breeders Cup.”