ENRILO trainer Paul Nicholls has accepted a stewards’ decision to demote his horse from first place to third following a messy finish in the feature Bet365 Gold Cup at Sandown Park UK on Saturday 24 April. 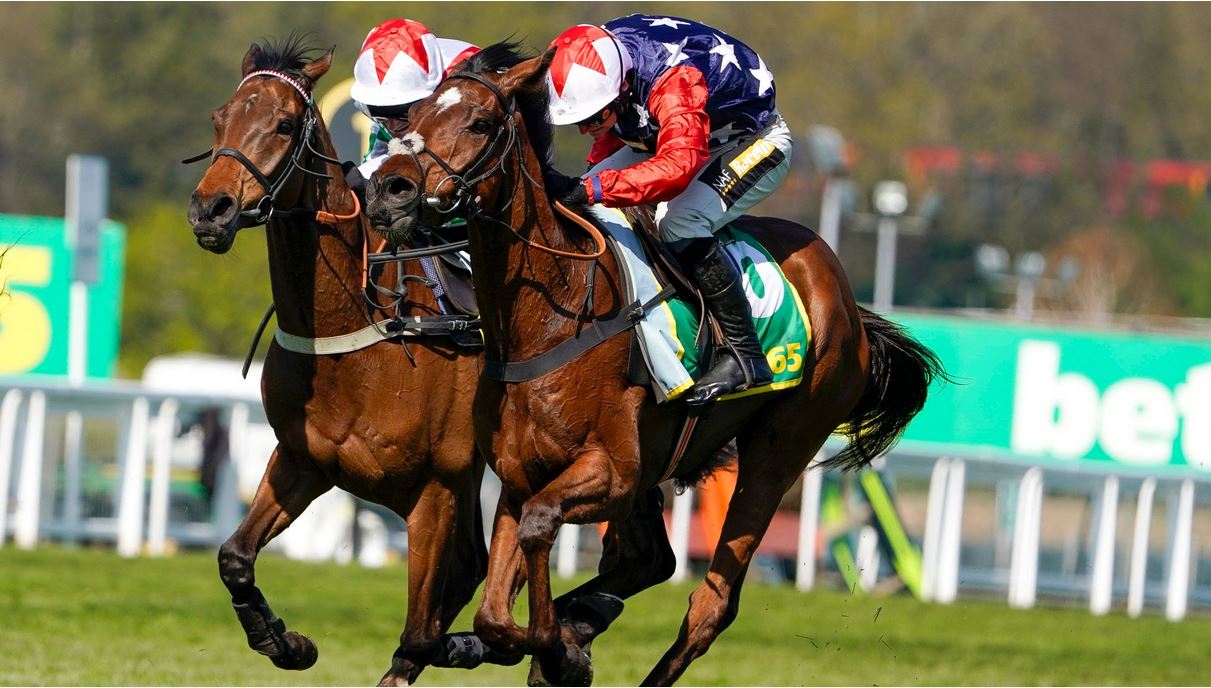 Crowned the National Hunt season champion trainer alongside his champion jockey Harry Skelton, the pair would come a-cropper on the final stretch of the Gold Cup season finale against youngster Kitty’s Light while Potterman enjoyed a clear run to finish first.

The 7-2 favourite had initially won by three-quarters of a length over fences on the 3 miles, 5 furlongs course. Enrilo was in the lead with Kitty’s Light gaining when he drifting left, interfering with the progress of the race.

“There are some hard days and some long days,” said Harry Skelton on receiving the leading jockey trophy at Sandown. “You have to enjoy the good ones and make sure it works.”

Stewards at Sandown saw significant interference from the winner, demoting Enrilo to third while Potterman was promoted to first and Kitty’s Light to second with Skelton being given a four-day ban from racing.

The ruling meant Potterman’s trainer Alan King marked consecutive wins in the Bet 365 Gold Cup after Talkischeap was first in 2019. 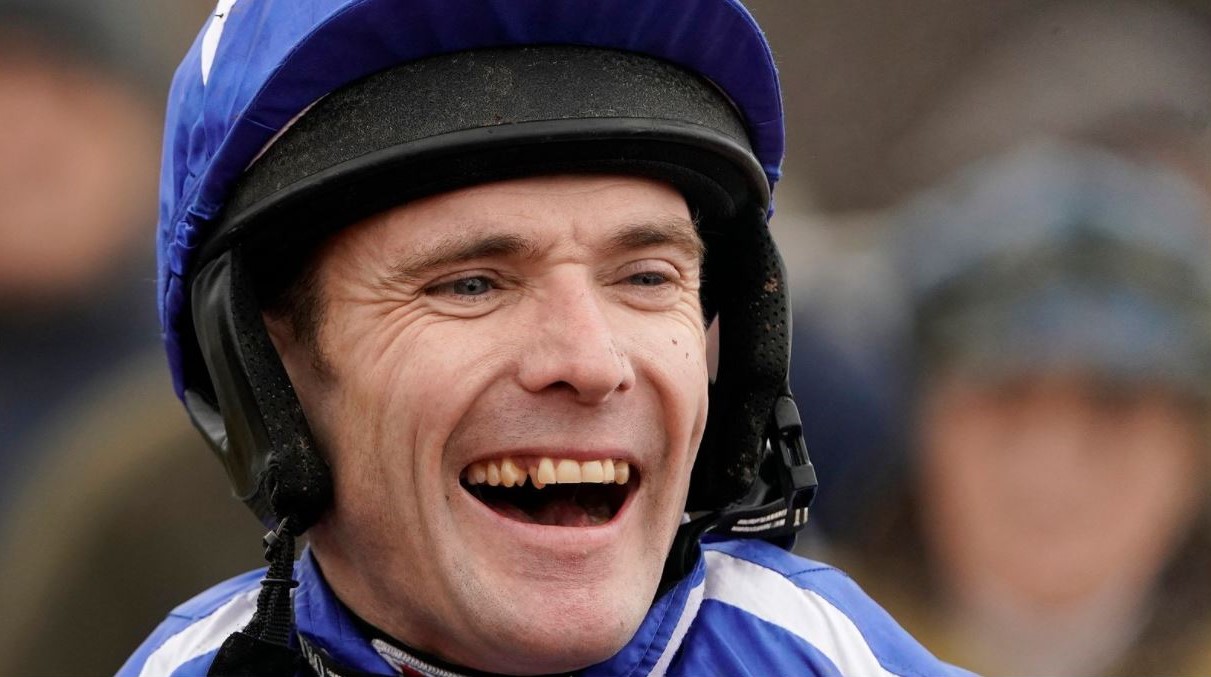 Harry Skelton had informed the stewards that in his estimation Enrilo had run green in hanging to his left, blocking the path of Kitty’s Light. The seven-year-old gelding ran clear after the on-course drama to finish.

Added Harry Skelton when he was presented with the champion jockey’s trophy: “You can get that leg up in life but you still need to get up in the mornings and work for it, it doesn’t just happen.”

Adam Wedge marked the start of the year with a win on Secret Reprieve at the Welsh Grand National while Time To Get won the Midlands National.