The Other Art Fair – Direction: Beach

BRINGING THE BEACH TO YOU 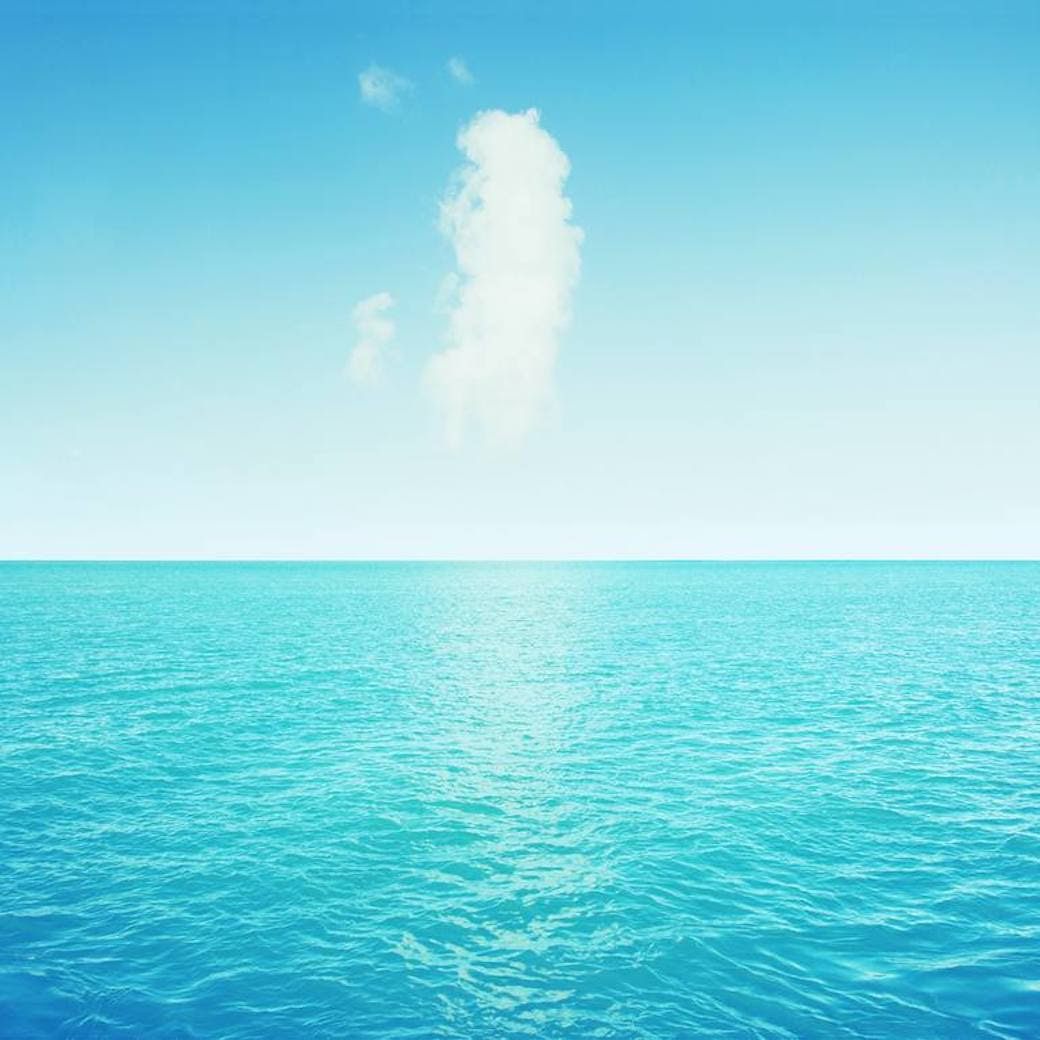 Out of Office On. Suncream packed. Direction: Beach.

There’s nothing better than a day at the beach, but if you can bottle up that view and take it back to your home, you can make it
last forever.

This week on the Online Studios we’re taking a plunge into the incredible beach-inspired artworks our artists have created to give your home a sun-kissed feeling all year round.

SHOP THE COLLECTION:
Gone to the Beach 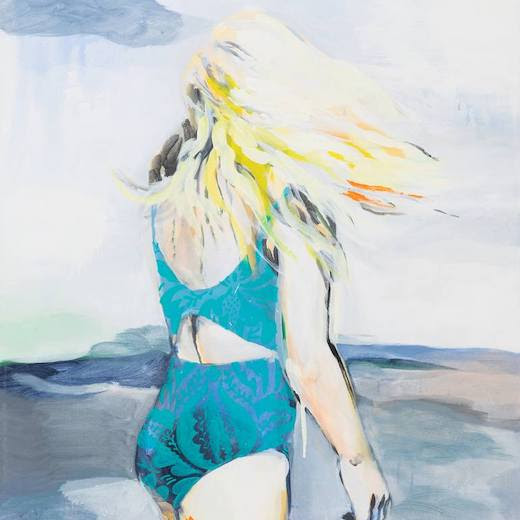 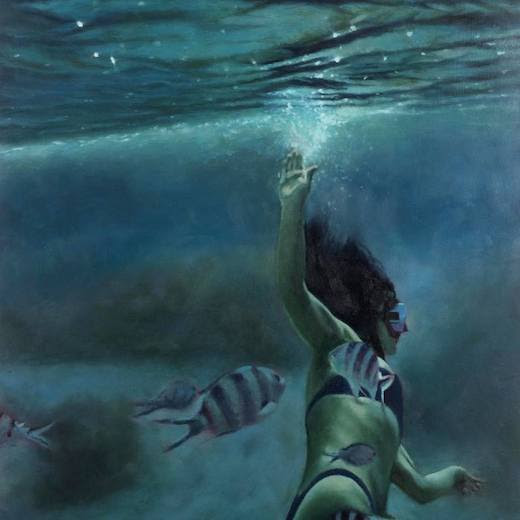 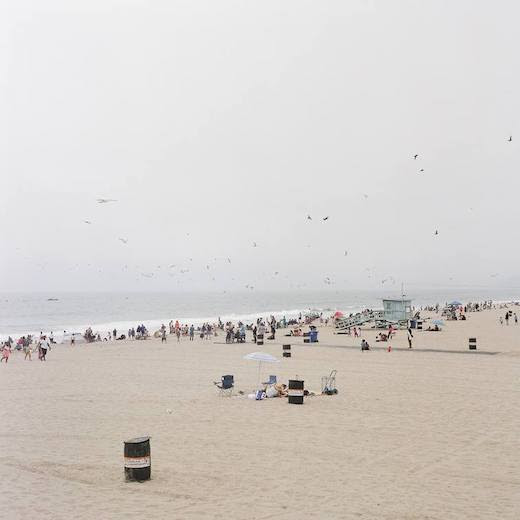 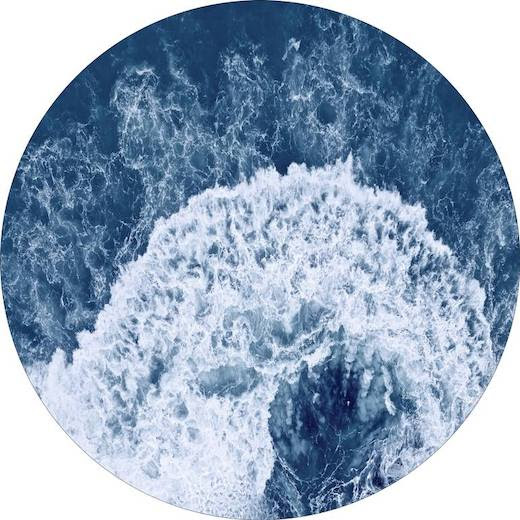 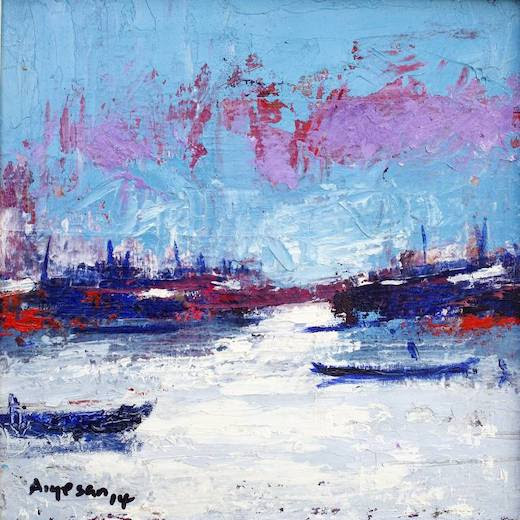 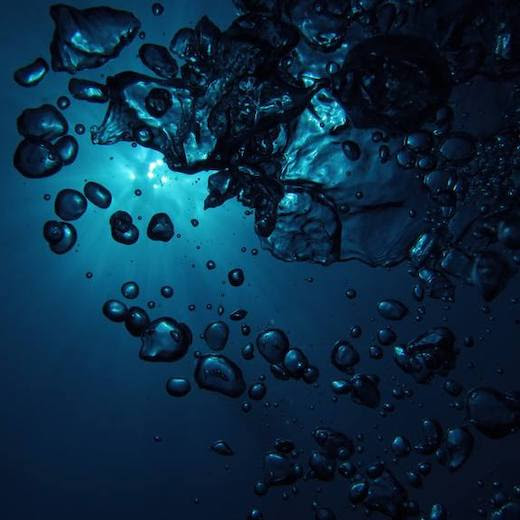 LAURA EMERSON
Deep Blue Cosmos | Into the Inner Being
£392 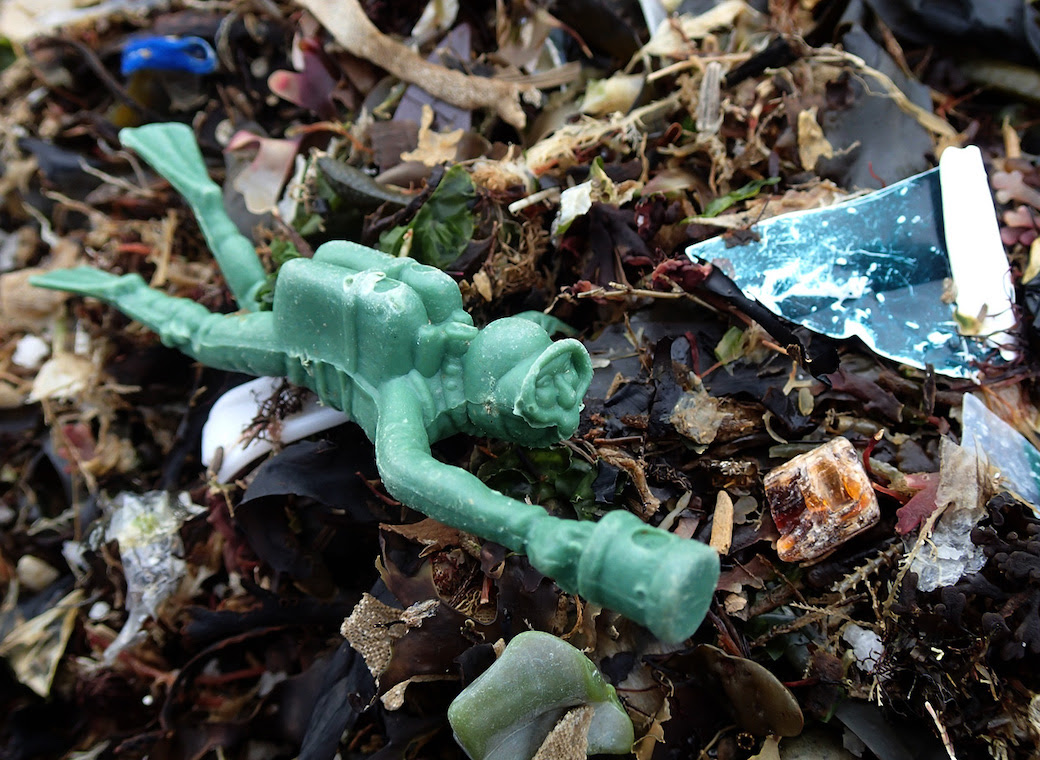 Steve McPherson describes his work as ’21st Century archaeology’ as since 2007 he has been walking the Kent beaches collecting discarded plastic objects and transforming them into artworks. Wave-worn, sun bleached and scarred with unknown histories, the pieces are put into order on McPherson’s canvasses – at odds with the disorder from which they’ve come.

The World Economic Forum has warned that by 2050 our oceans could contain more plastic than fish. McPherson’s work is not just aesthetic, it’s a warning.